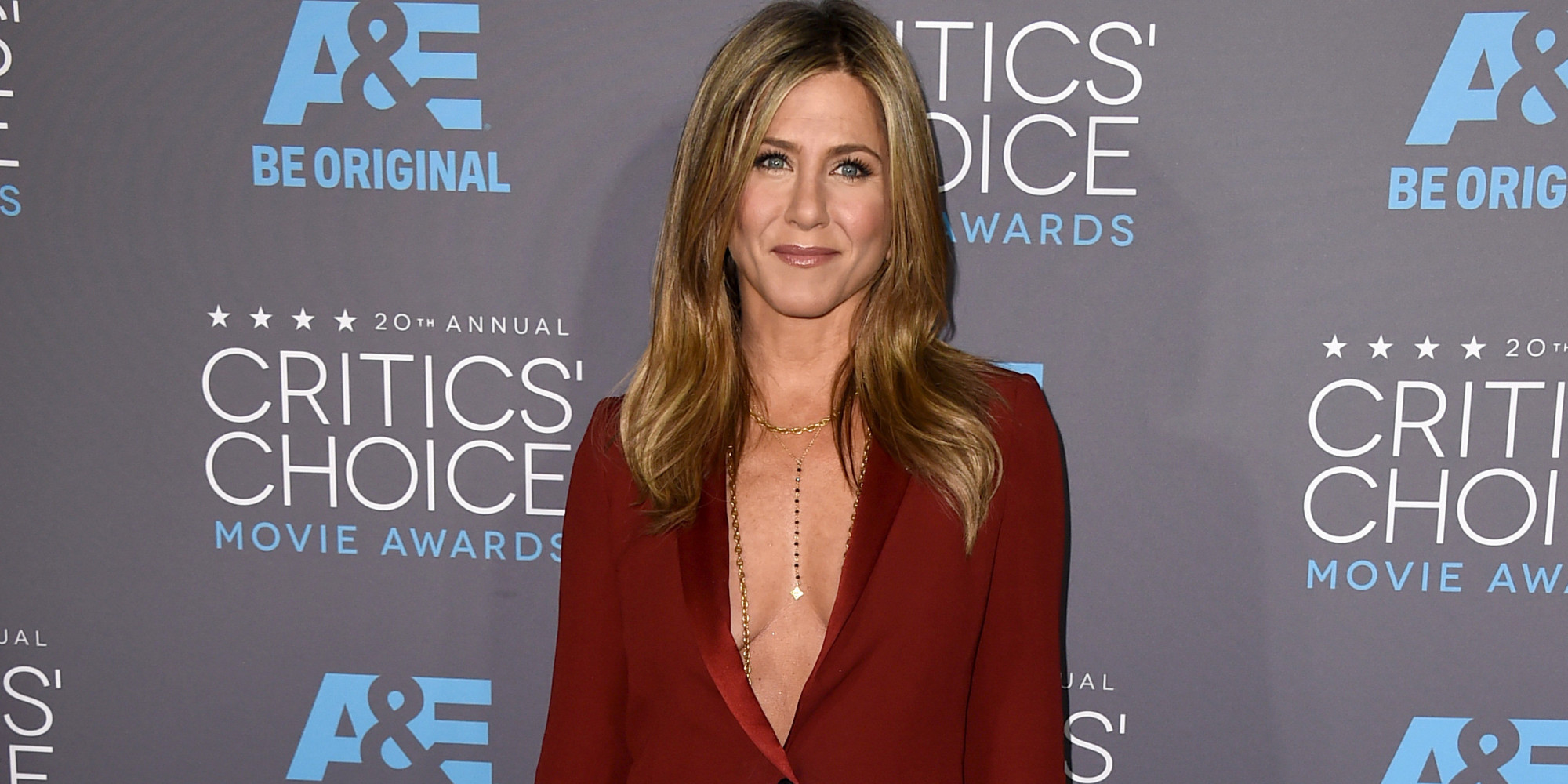 Netflix, as always, has been busy. Following their high-profile acquisition of Steven Soderbergh‘s NBA drama High Flying Bird, and then following that up by snapping up Josh and Benny Safdie‘s Uncut Gems, the streaming giant have now picked up a pair of comedies from two high profile Jennifers.

First, they’ve acquired the comedy-drama Dumplin, which stars Jennifer Aniston and Patti Cake$ breakout star Danielle Macdonald. Macdonald plays the plus-size, teenage daughter of a former beauty queen who signs up for her mother’s small Texas town pageant as a protest. Things escalate when other contestants follow her lead.

Anne Fletcher (The Proposal) will direct, but the film also will also impressively boast a serious musical component. Dolly Parton will record new versions of her classic songs for the film, alongside collaborators such as Sia, Alison Krauss, Elle King, and Miranda Lambert. Parton has also co-written six original songs for the project, too.

Kristin Hahn has penned the script, and Netflix reportedly plans to release the film later this year on their service, but will also give it a select theatrical run to make it eligible for awards consideration.

Alongside that, Netflix have also acquired Yes Day, a comedy based on the children’s book of the same name that Jennifer Garner will star in and produce. The story revolves around the idea that one day a year, parents have to say yes to their kids’ every request.

There’s no word on when Yes Day will be released, but Netflix clearly continues to target myriad demographics with their content. They’re still searching for that elusive Oscar that will give them a hit of credibility, but also know that plenty of their subscribers are made up of people who just want to consume easy comedies.

Both of these acquisitions have the opportunity to be successful in very different ways.

LOLÉ - Thoughts of Us | New Music 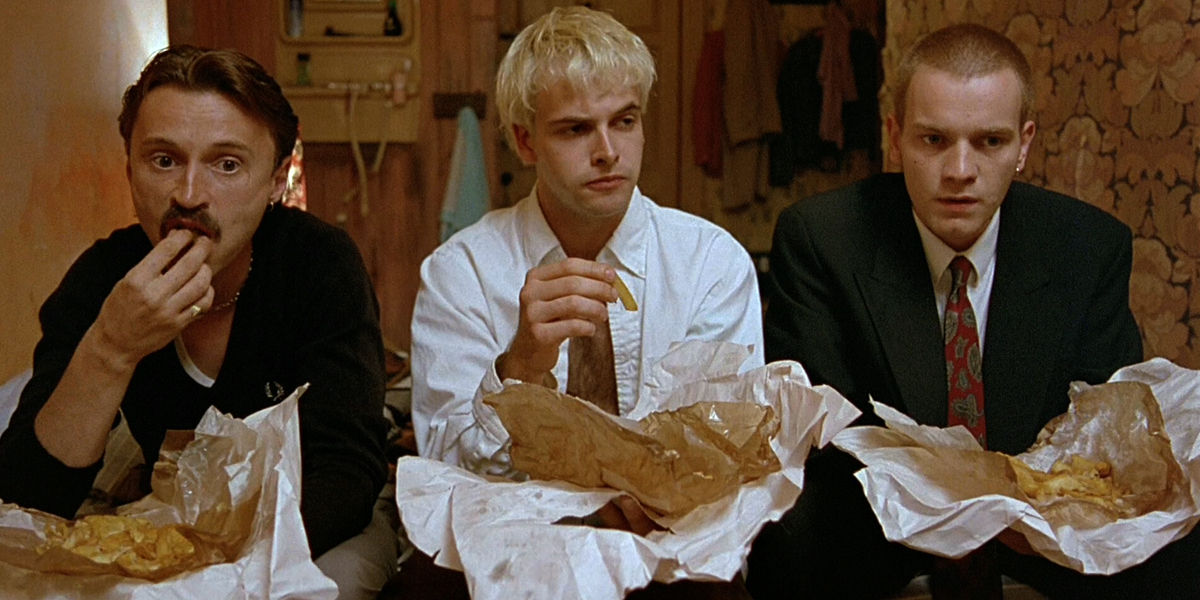 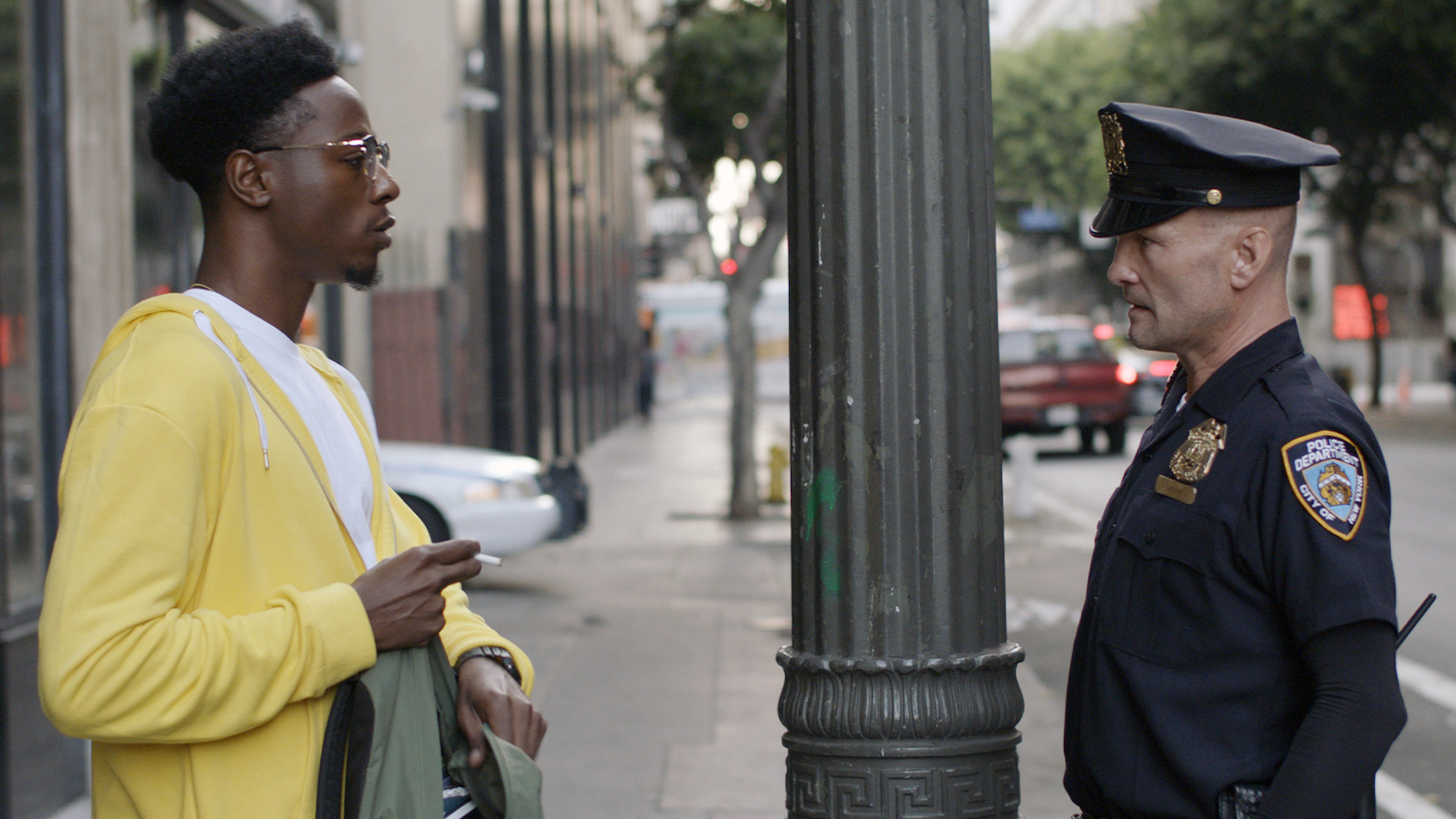