In a mammoth deal, Netflix has reportedly purchased the rights to the in-development Knives Out sequels for a whopping $450 million. The sequels will re-team director Rian Johnson with Daniel Craig‘s Detective Benoit Blanc for new mysteries with a different supporting cast from the first film.

The 2019 film was distributed by Lionsgate, and went on to earn $311.4 million on just a $40 million budget. Johnson was nominated for an Oscar for Best Original Screenplay, and it was proof that compelling original stories still draw in audiences. The film held strong incredibly well as weeks turned into months.

The initial announcement last year that Johnson was planning a sequel was met by conflicting reactions. While Knives Out was a much-loved film and a sequel will hopefully also be fun, the great thing about the film was that it was an original movie doing so well, something Johnson had seemed keen to do after directing a big franchise film in the form of Star Wars: The Last Jedi.

The success of Knives Out should have led to studios commissioning their own original mysteries – which has happened to an extent, with Florence Pugh onboard to star in the similar-sounding The Maid and Phil Lord and Chris Miller developing Apple mystery comedy series The Afterparty – and Johnson getting a chance to helm more original films, since he already proved he could make an original hit.

Instead, the success of Knives Out has immediately led to it becoming a franchise. Netflix, rather than trying to develop their own murder mystery film with big stars and a talented director, have instead chosen to pay an absurd sum for an existing IP. The business strategy is smart, it’s just a shame that the wrong lessons have been taken from Knives Out‘s success.

It’s understandable why Netflix would feel the need to make this deal, as they’re facing growing competition in the streaming world from burgeoning platforms such as Disney+, HBO Max, and Apple TV+. Some of those are bigger competitors than others, but if Netflix wants to remain the biggest streaming service, they’re going to have to secure big-name content.

If they didn’t pay this huge sum for the Knives Out sequels, another streamer may have. Essentially, it’s a potentially lucrative time to be developing a nascent franchise for streamers to compete over.

Johnson currently does not have another film in the works, so presumably he will begin work on the first Knives Out follow-up soon. However he did recently sign on to direct Natasha Lyonne in Poker Face – coincidentally another mystery series – which is being developed for NBC’s Peacock streaming platform. Another competitor for Netflix to outbid somewhere down the line. 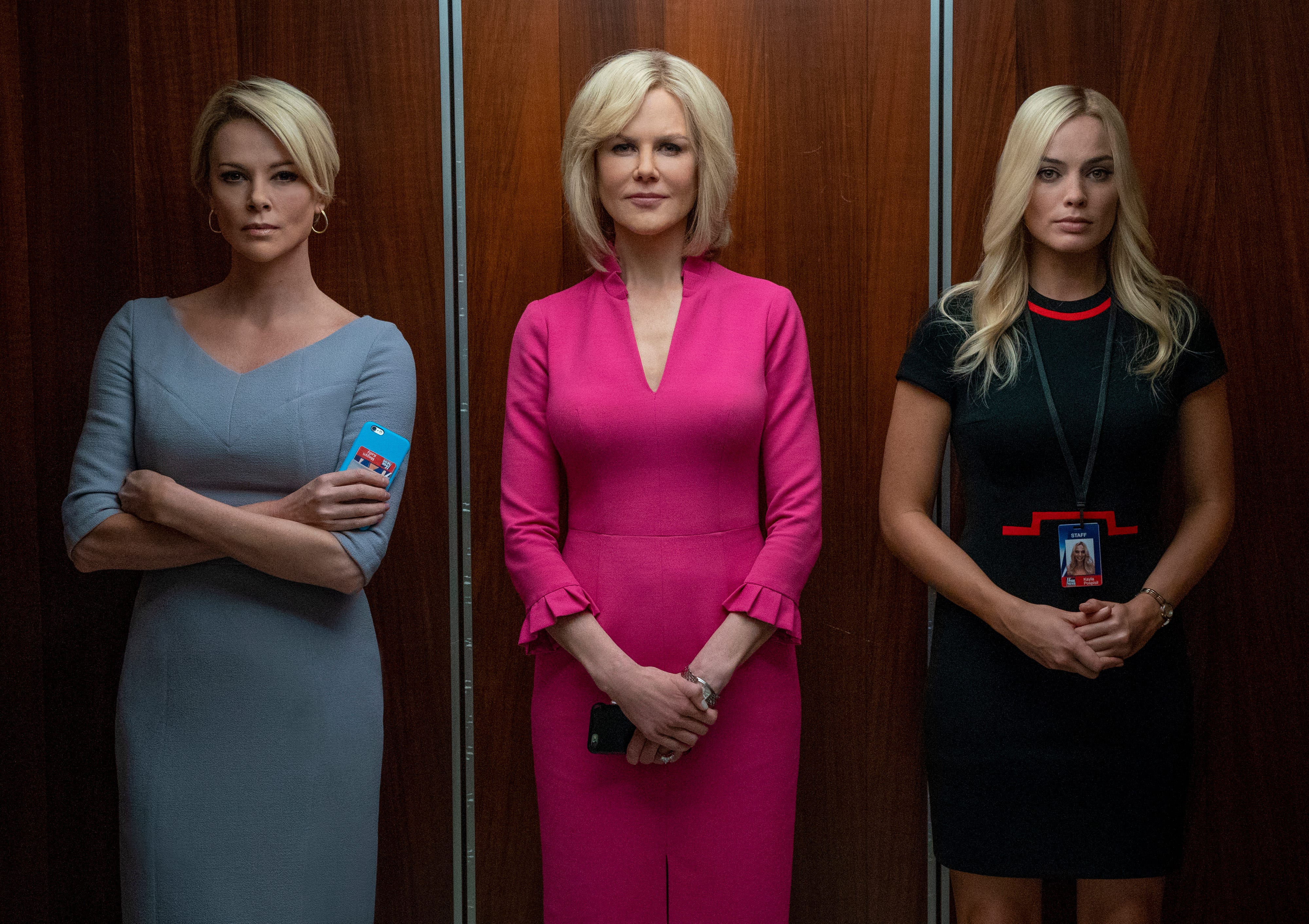 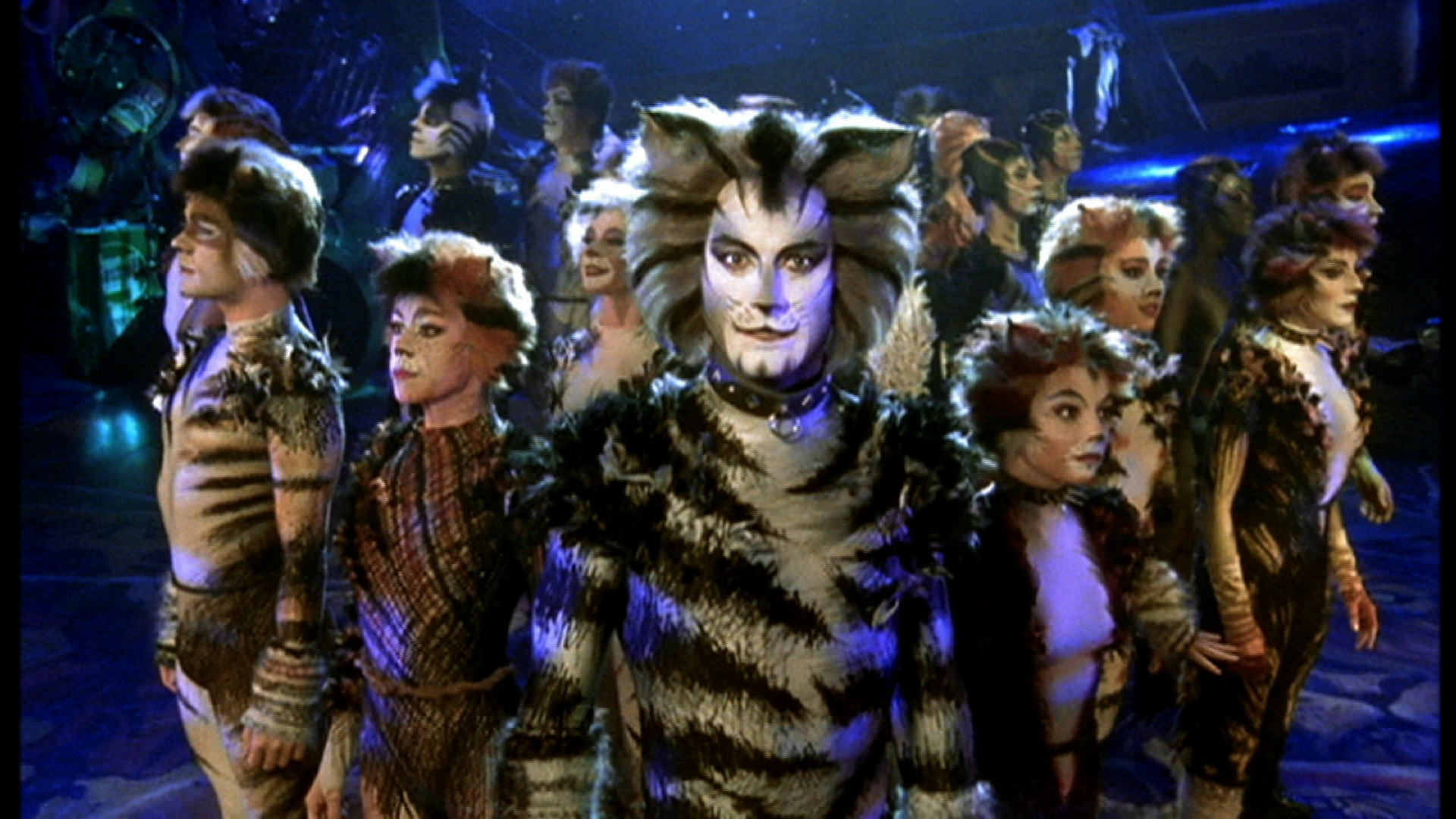 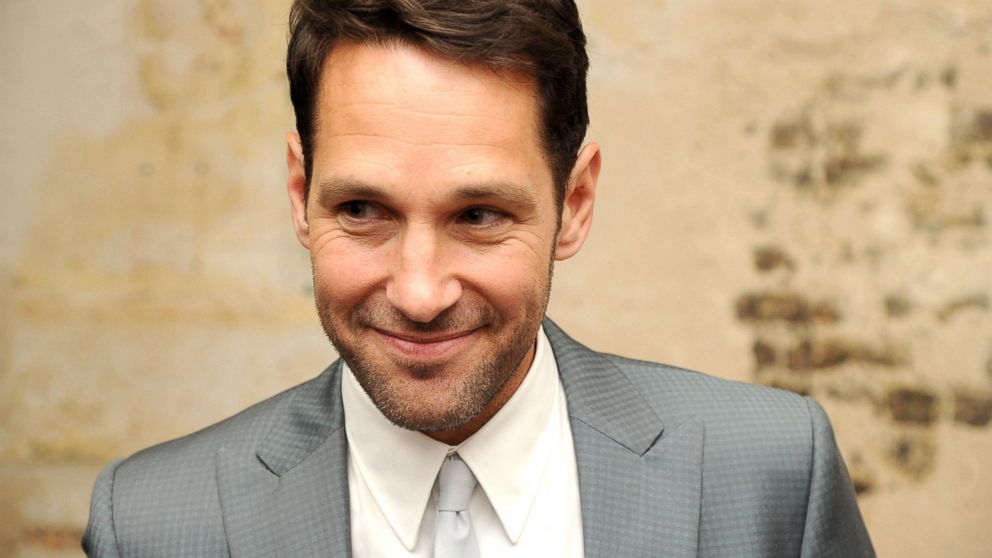 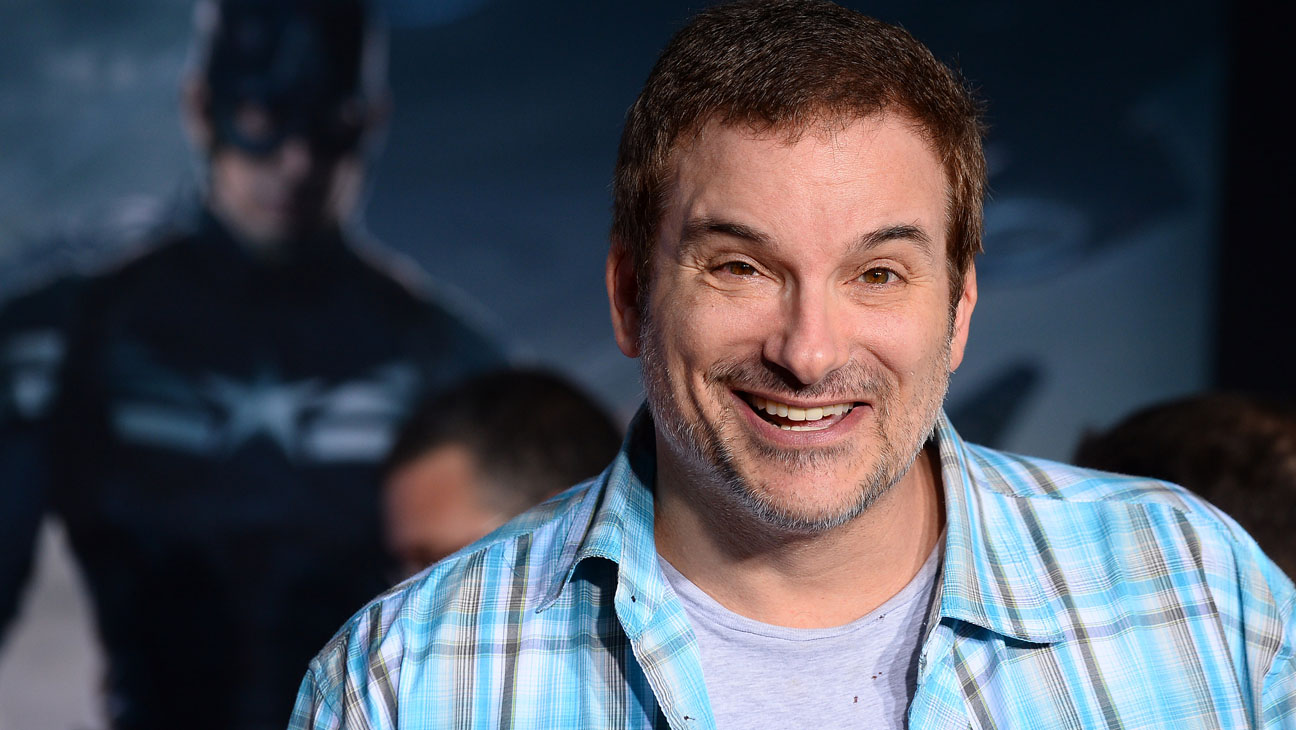 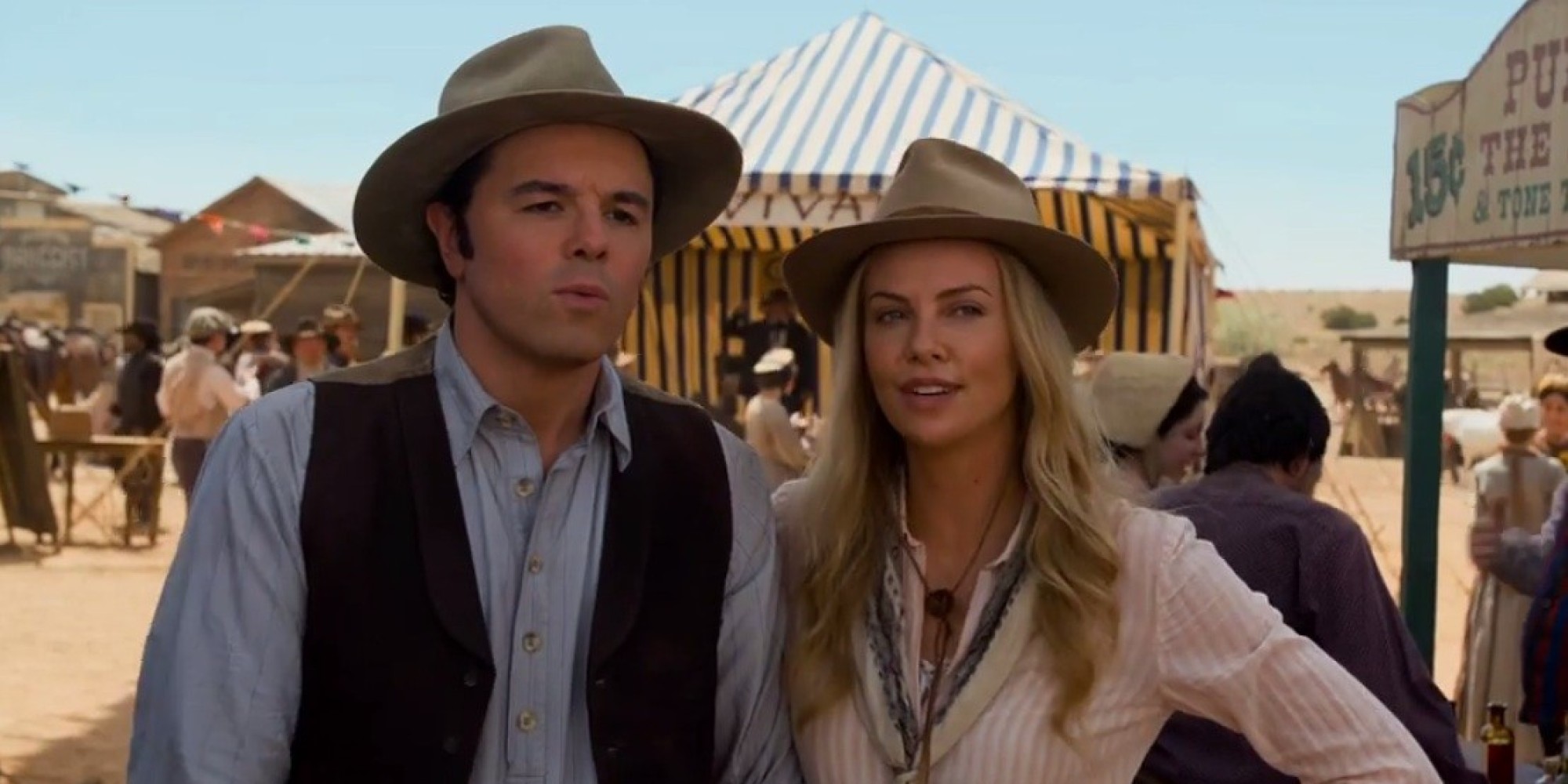