Netflix has changed the ending to the tragic love story, adapted from Nicholas Sparkes’ novel The Notebook, and viewers in the UK are furious.

The story’s ending typically depicts Allie, played by Rachel McAdams, develop dementia in old age, only to forget the love she shared with Noah (Ryan Gosling). They are both reading/remembering the story, trying to get Allie to remember. They both pass away together as she remembers. It’s an incredibly heart-wrenching ending.

For them to twist this and replace the ending with the pair holding hands while birds fly over the lake (this is a scene from the original as well), almost cuts part of the meaning of the film out altogether.

Fan reactions did not go down well, either:

If you want to watch The Notebook on @NetflixUK, don’t. They cut the ending. #thenotebook #netflix #itsthereasonyouwatchthenotebook #ffs pic.twitter.com/PPZQQaOv7R

Speaking about the issue, the author of the book had this to say:

“For me, it’s an opinion thing. Hey, it’s a different ending; you’re definitely going to have an opinion on it one way or the other.” Adding that it was “above [his] paygrade”.

What do you think of the change in endings? Do you think you’ll still be giving it a go? Or are you too upset with the change?

Sasha Keable - Treat Me Like I'm All Yours | New Music 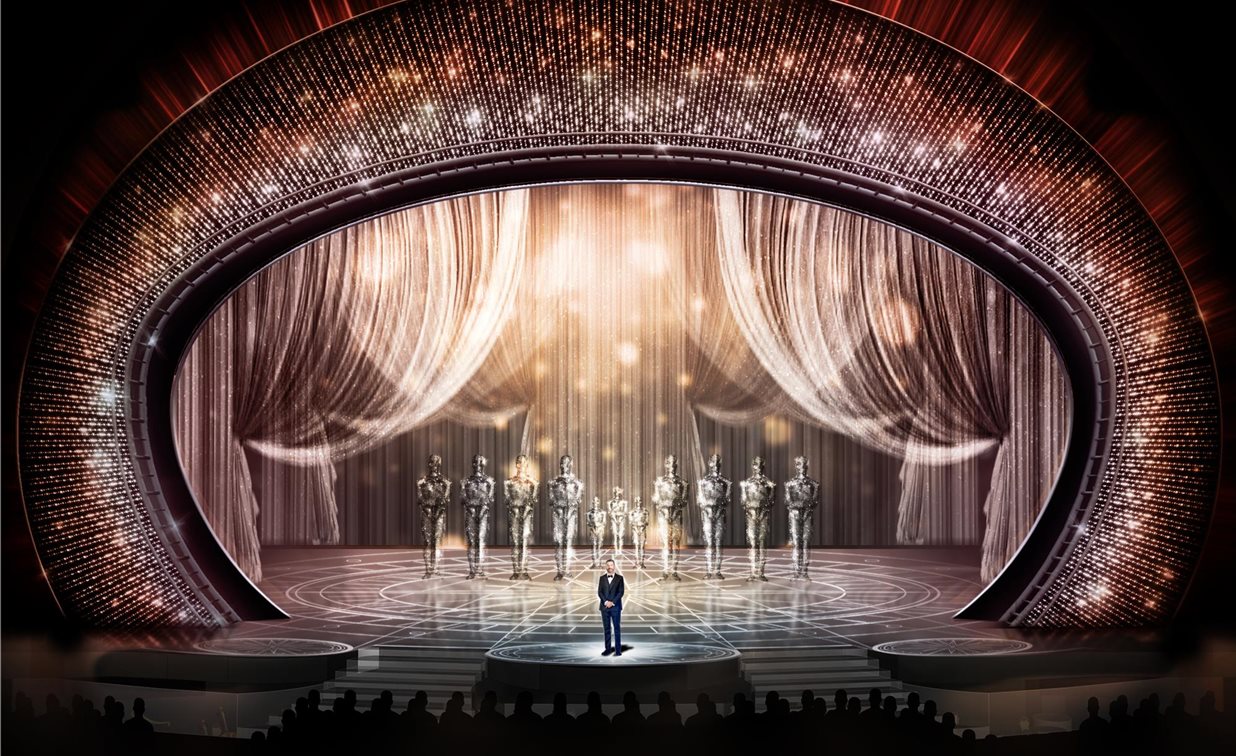 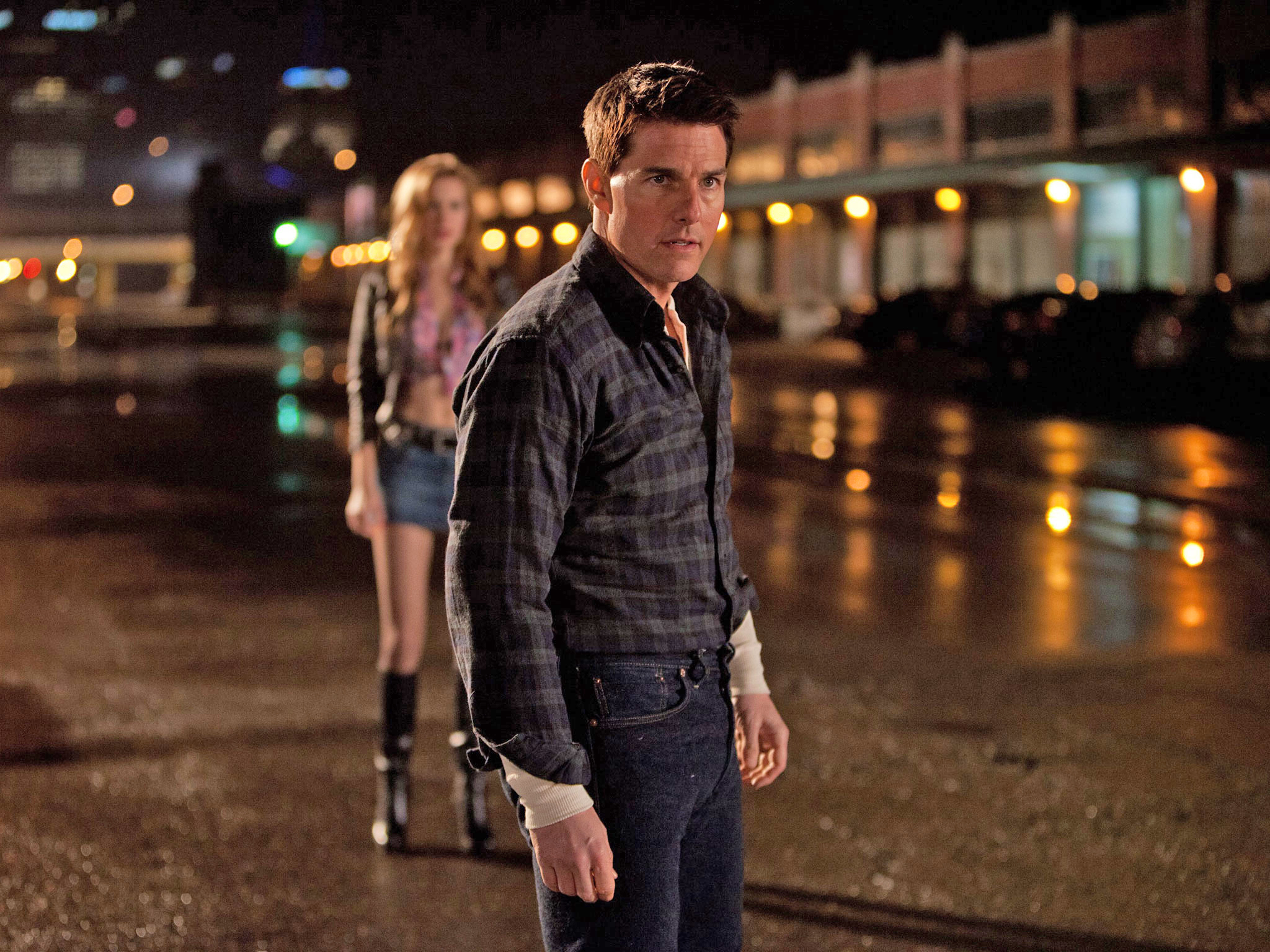 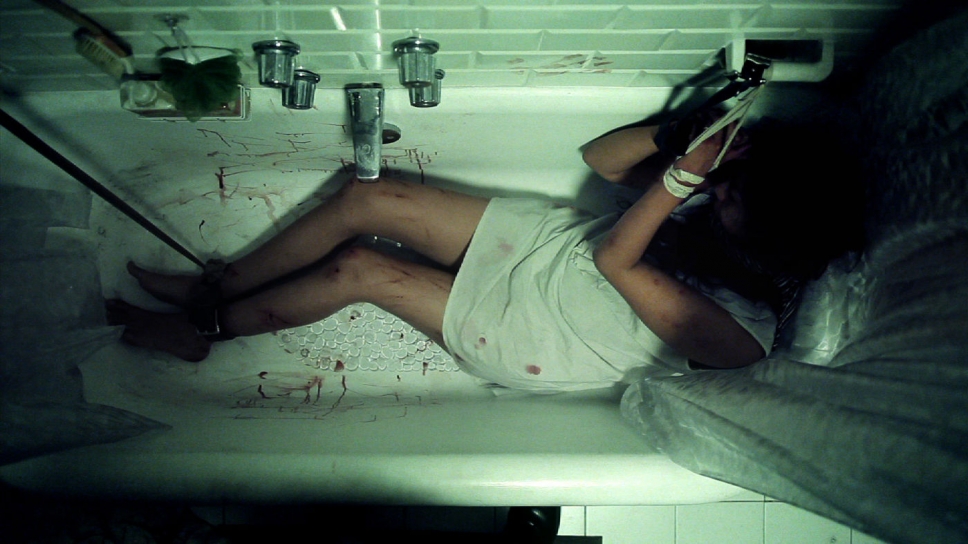 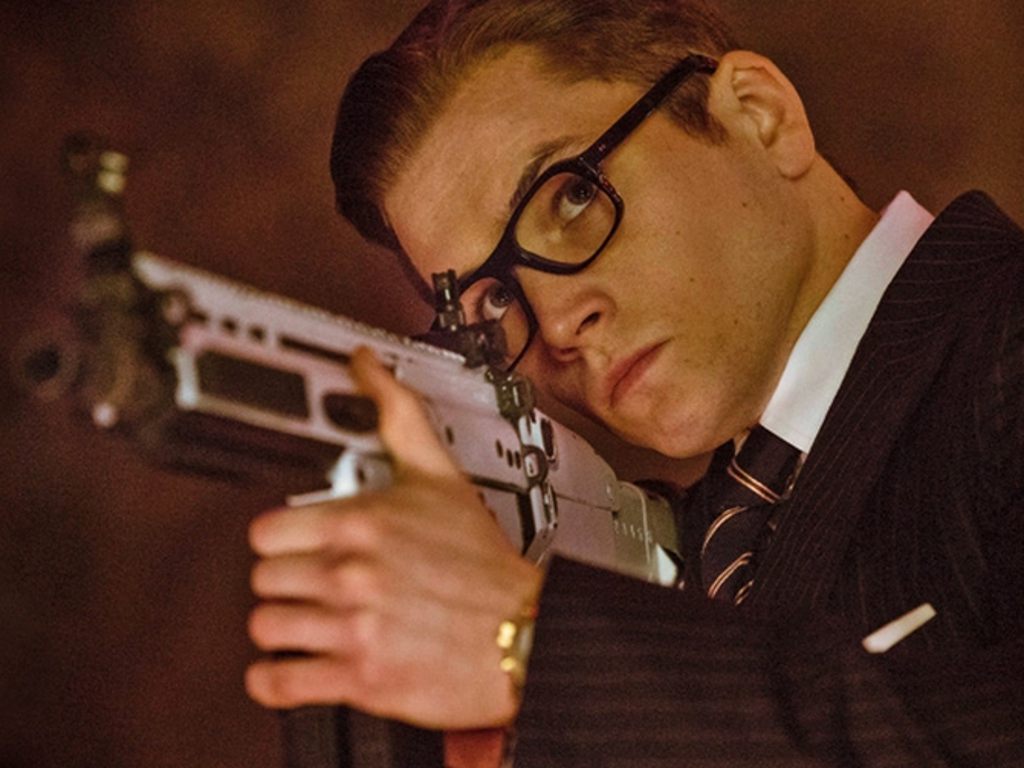