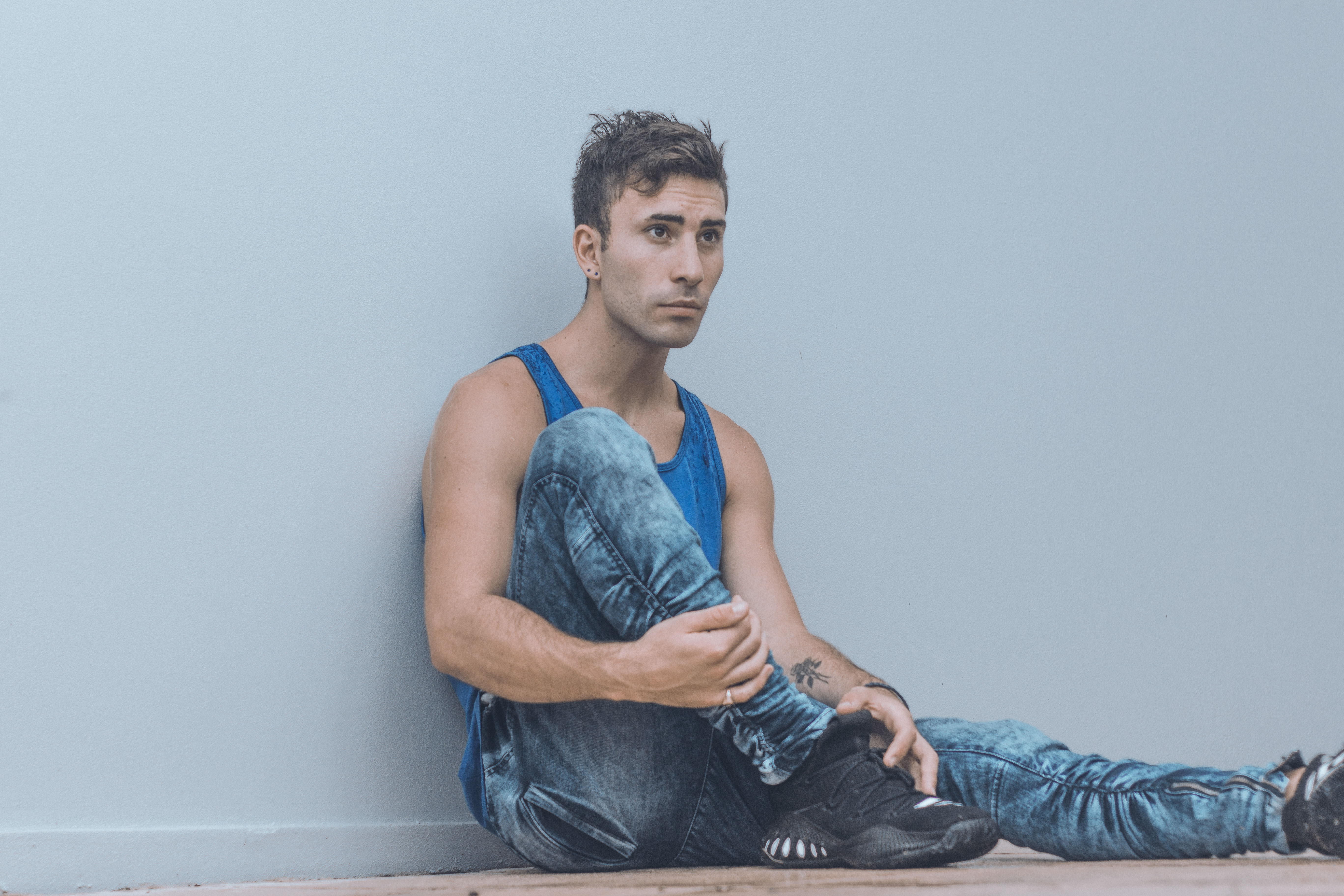 Nick de la Hoyde, an Aussie vocalist and producer coming from a multicultural background, was exposed to different international influences from his early days. This wide repertoire of inspirations is now reflected in his music, a unique blend of hip-hop, R&B and electronic alt/dance beats.

Nick’s most recent single “Ghost” is the third single taken from his new studio album A Beautiful Mess coming out in January next year. To record the track, the singer teamed up with his longtime collaborator and brother, Joseph (ZUZU) de la Hoyde. “Ghost” melts Nick’s signature confessional lyrics with a danceable, anthemic melody.

Speaking about his new offering, the artist said, “I guess you could say Ghost is an upbeat song that has a nostalgic feel to it, reminiscing on childhood days and the thoughts of growing older and slowly fading away. I collaborated on this song with my brother ZU/ZU who produced the track and many others on my album”.