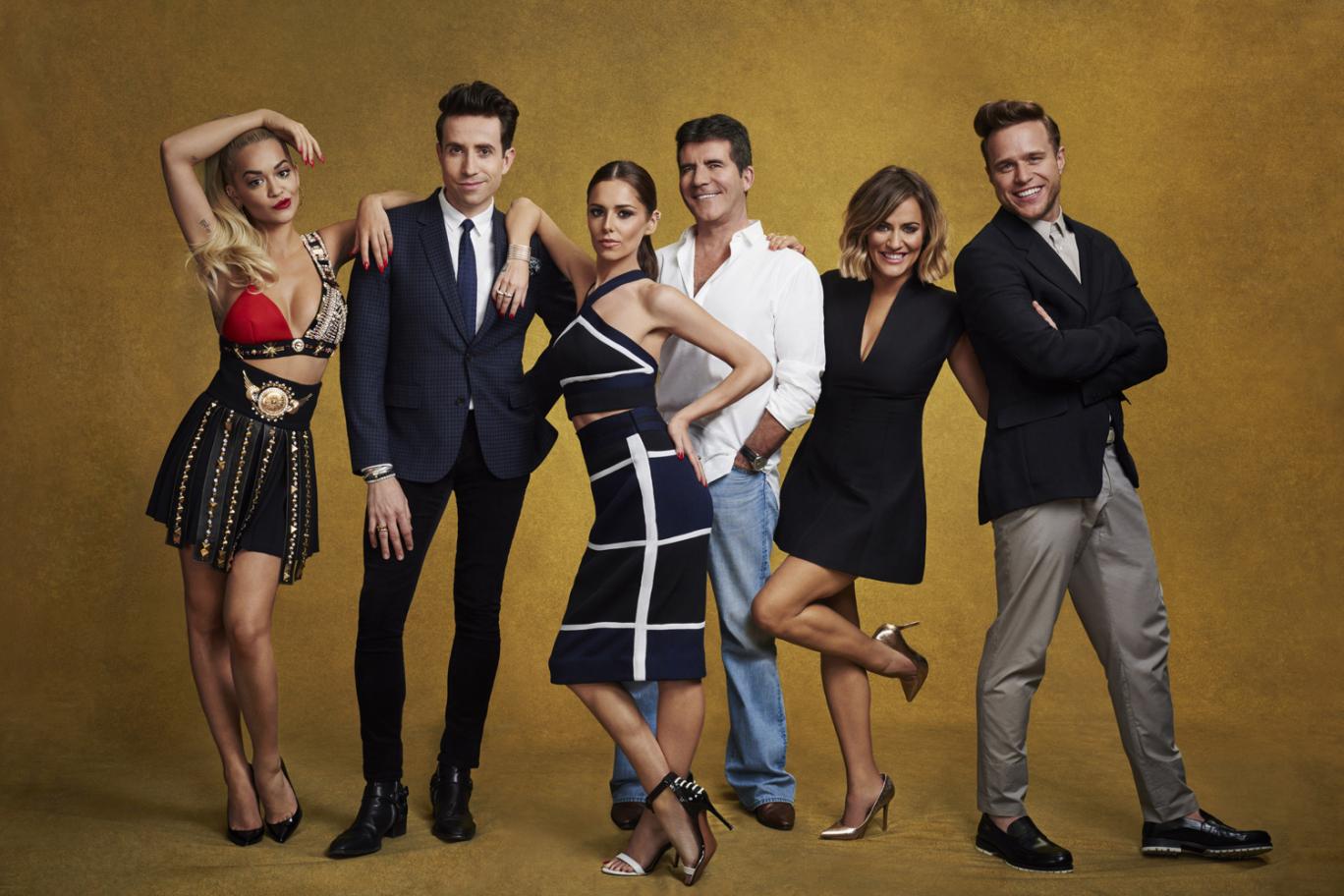 After only one series as an X Factor judge, Nick Grimshaw has confirmed he will not be returning to the ITV signing competition. The Radio 1 presenter joined the show last year alongside former The Voice star Rita Ora, but received high criticism from viewers and was even branded a “groupie” and a “bad booking” by former X Factor judge Louis Walsh.

Speaking on Grimshaw’s behalf, a spokesman confirmed his decision to quit by explaining: “After careful consideration, Nick’s decided to rule himself out as a judge on this year’s X Factor. He loved working on last year’s series alongside Rita, Cheryl and Simon but it was very much a once-in-a-lifetime experience”.

A spokesman for the X Factor also commented, sharing a rather different view on his performance as mentor of the boys category: “Nick was a great mentor on last year’s series. He did a fantastic job with the boys category and we’d like to thank him for all his hard work. We are sad to see him go but wish him all the best”. 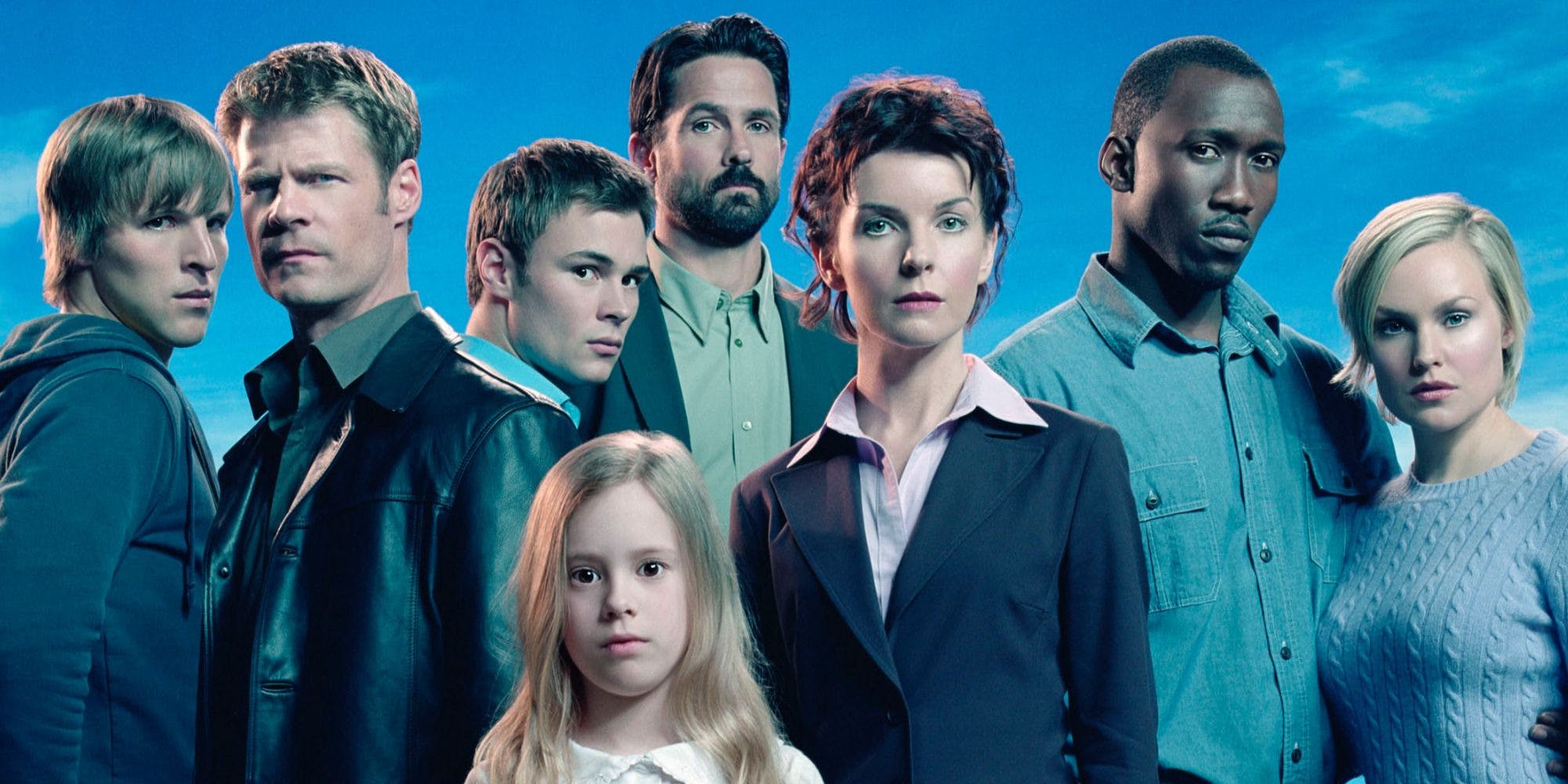 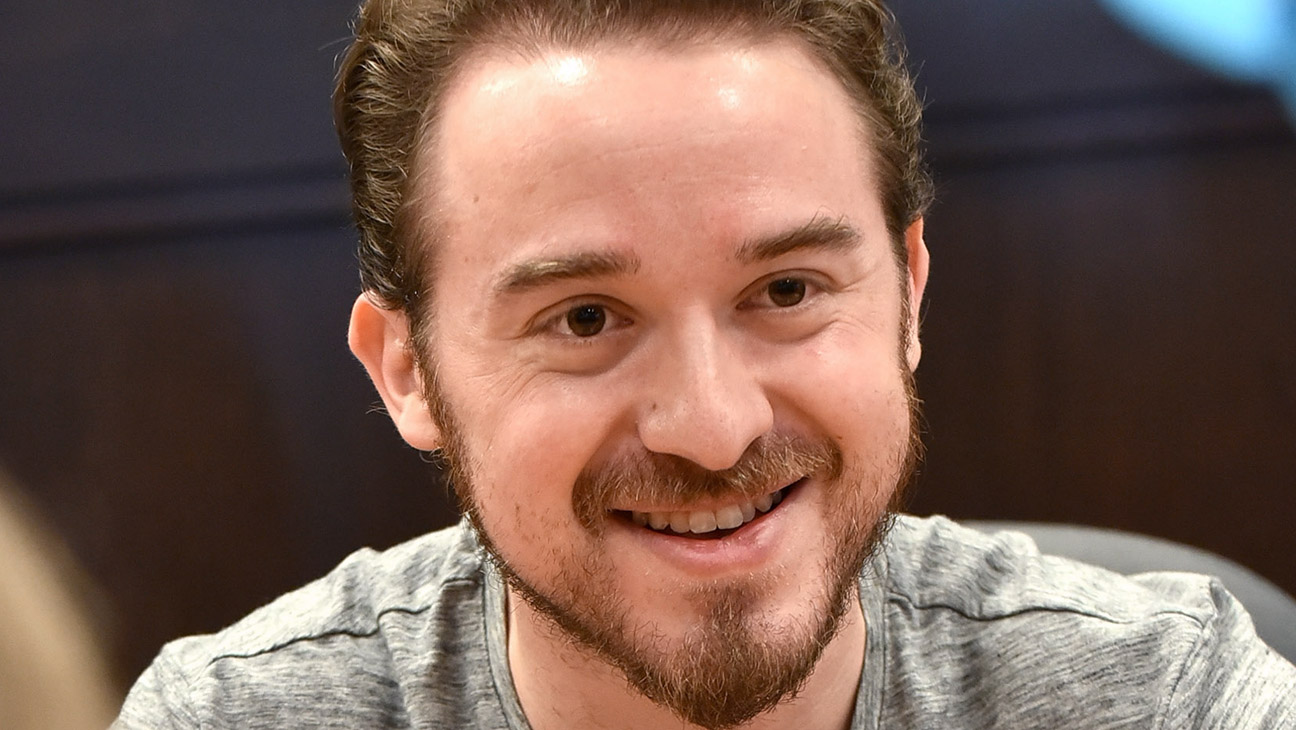 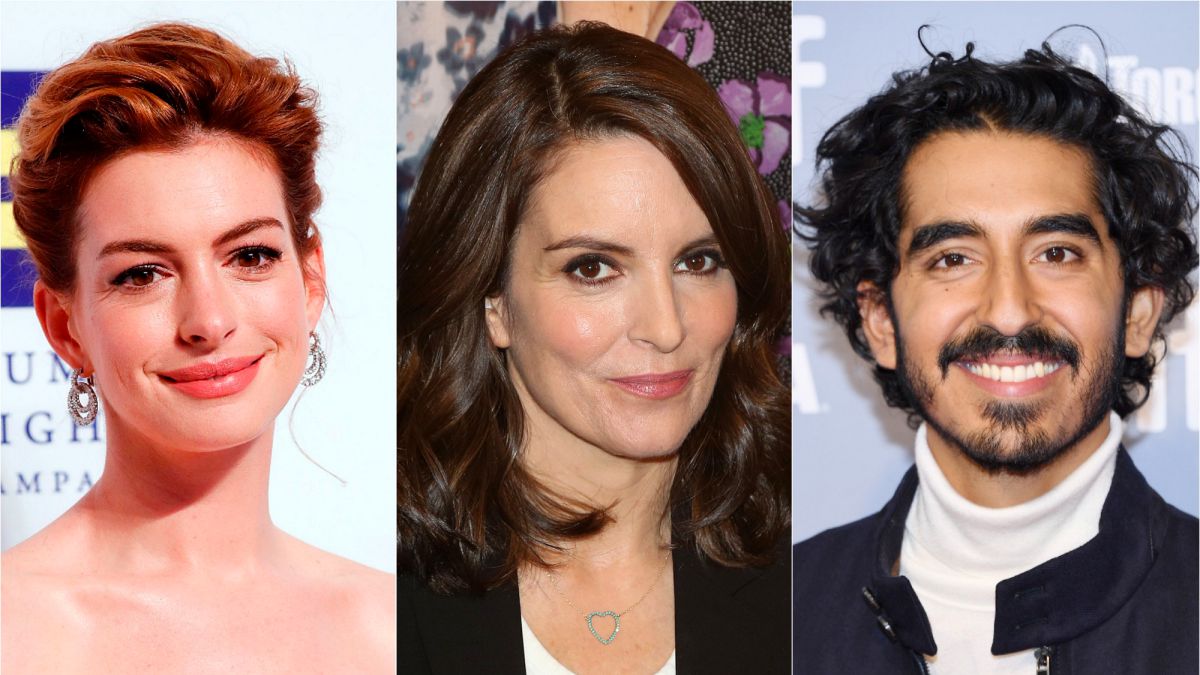 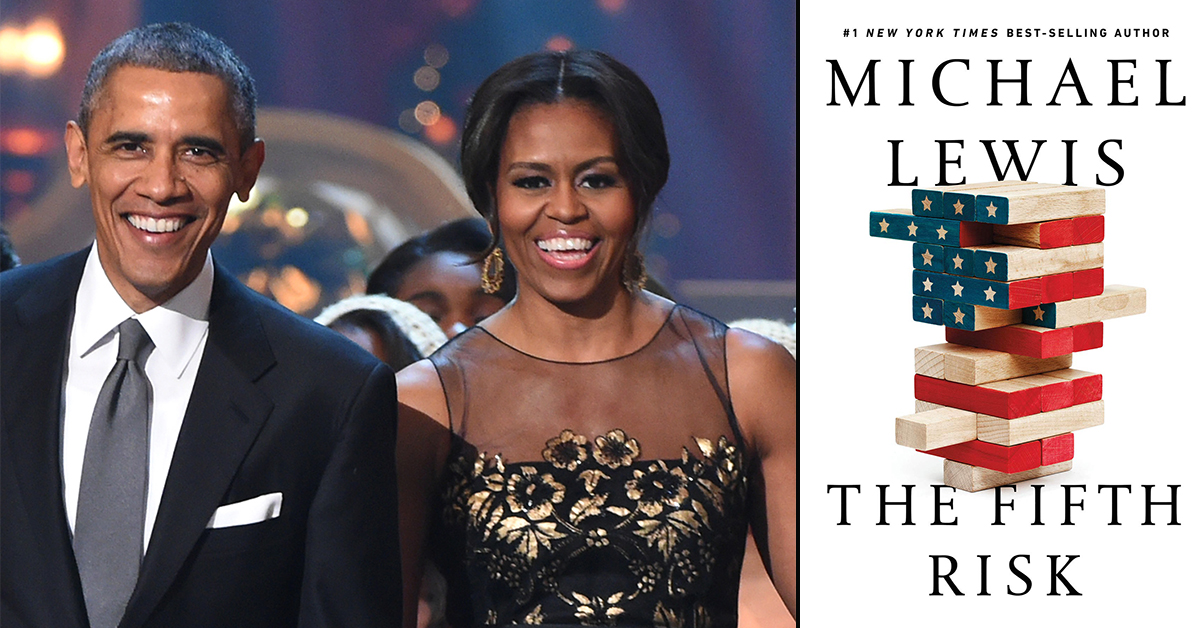 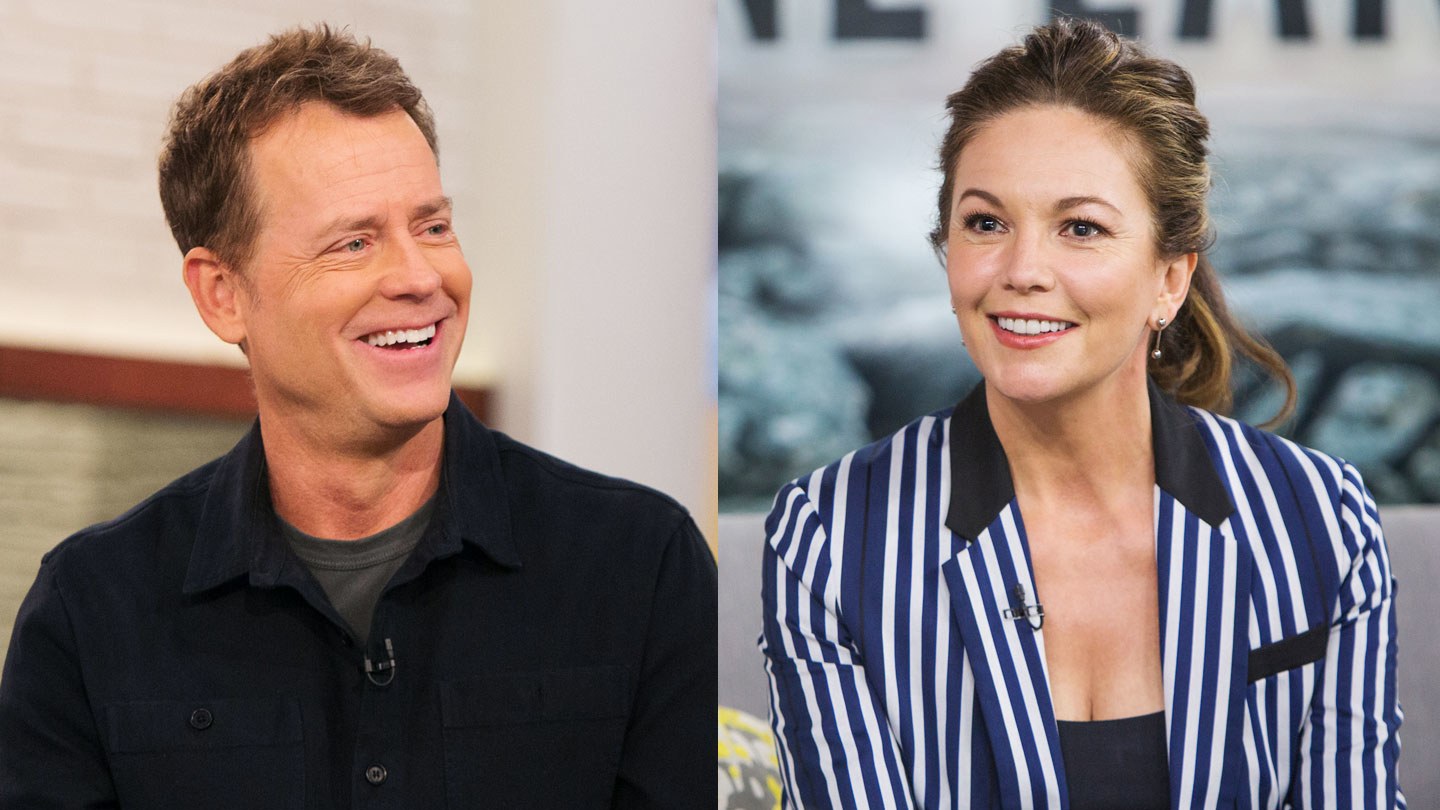