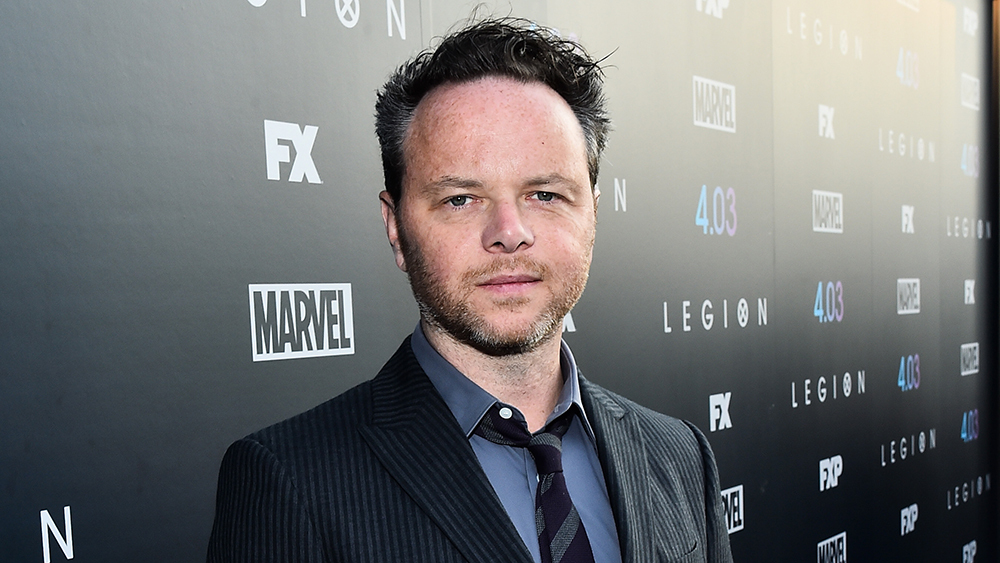 A well known writer and director has been hired to helm a new Star Trek movie. But no, it’s not Quentin Tarantino despite rumours the man himself has helped swirl. Instead, it’s Noah Hawley who will direct the next big-screen Star Trek project, bringing back the same cast from the last three movies.

Chris Pine, Zachary Quinto, Zoe Saldana, and Karl Urban will all return. Plot details are virtually unknown at this point, except that this won’t be the film containing Chris Hemsworth as Kirk’s father, which is now dead. Also, that potential Tarantino Star Trek vision is still alive somewhere, as it’s been suspected that it could be a separate film of sorts.

Hawley is an interesting hire. He’s had great success on the small screen, being the major creative force behind both Fargo and Legion. Those both took previously beloved IP and created something new and successful out of them. A similar job is required here, although J.J. Abrams already did much of the legwork in his 2009 reboot.

However, Hawley also just released Lucy In The Sky, a sci-fi film starring Natalie Portman that was critically panned and a box office flop. Paramount obviously see that as a blip as they’ve still hired him, but it’s interesting that the film before Hawley takes charge of a massive sci-fi production was…a massive sci-fi production. Hopefully he’s learned from that failure.

Abrams is still producing under his Bad Robot banner. So expect him to guide the project if anything goes severely wrong. Hawley’s TV track record is strong though, and perhaps he’s better at taking established characters in new directions.