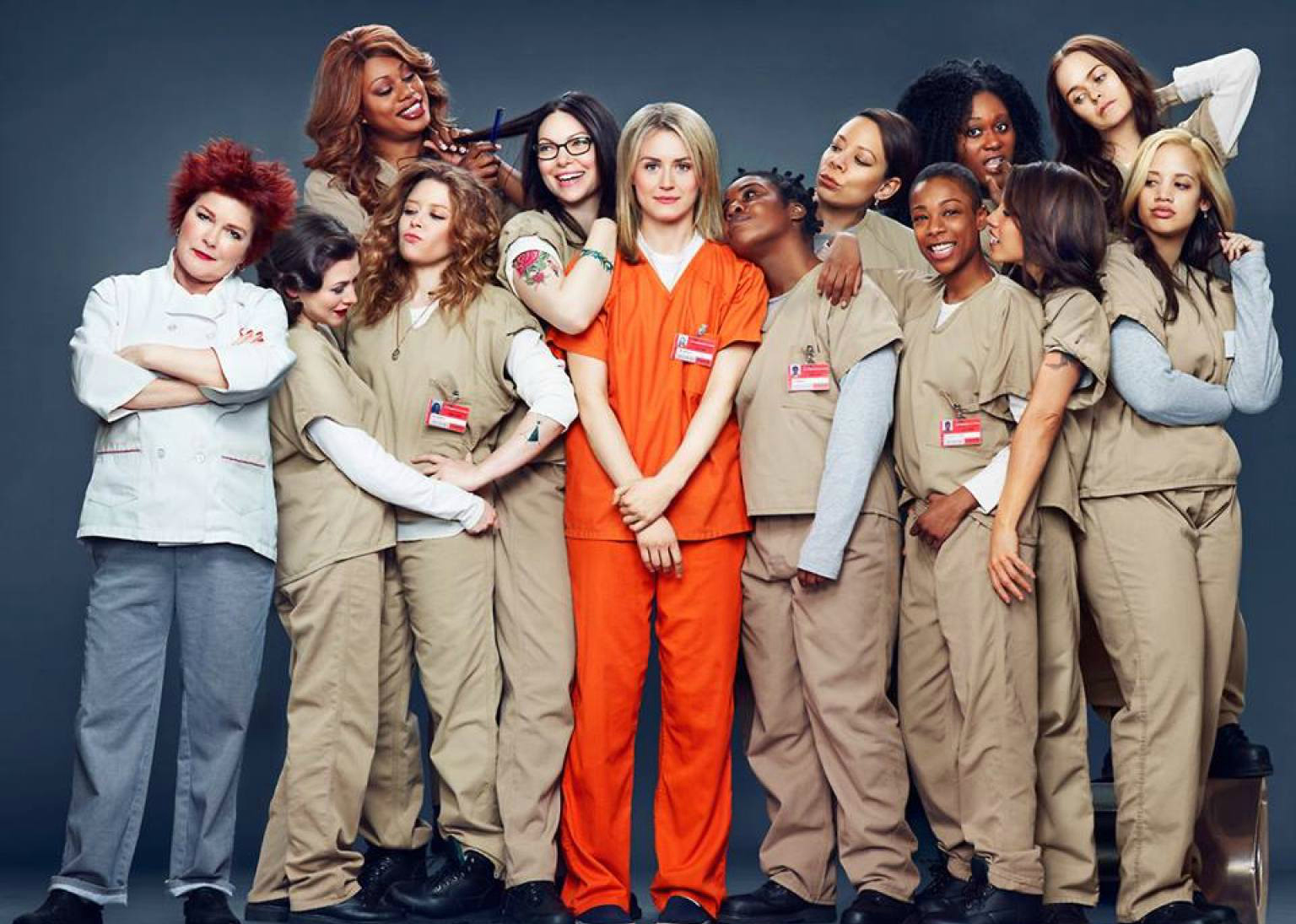 It’s the biggest commitment Netflix has ever made to one of their original creations, but the streaming service has confirmed that Orange is the New Black will return for not one, not two, but THREE more seasons; which will create a total of seven seasons since its debut in 2013.

The show’s executive producer Jenji Kohan has also signed up to remain with the Emmy Award winning programme for all 39 new episodes. Vice president of Original Content Cindy Holland explained: “Jenji and her team have produced a phenomenal and impactful series that is both funny and dramatic, outrageous and heartfelt”.

She continued, revealing how optimistic they are to create three more seasons: “Audiences around the world have come to love the ladies and men of Orange Is the New Black, and we are eager to see where three more seasons will take them”. See Orange is the New Black‘s story continue for its fourth season worldwide on 17 July. Watch a preview below.