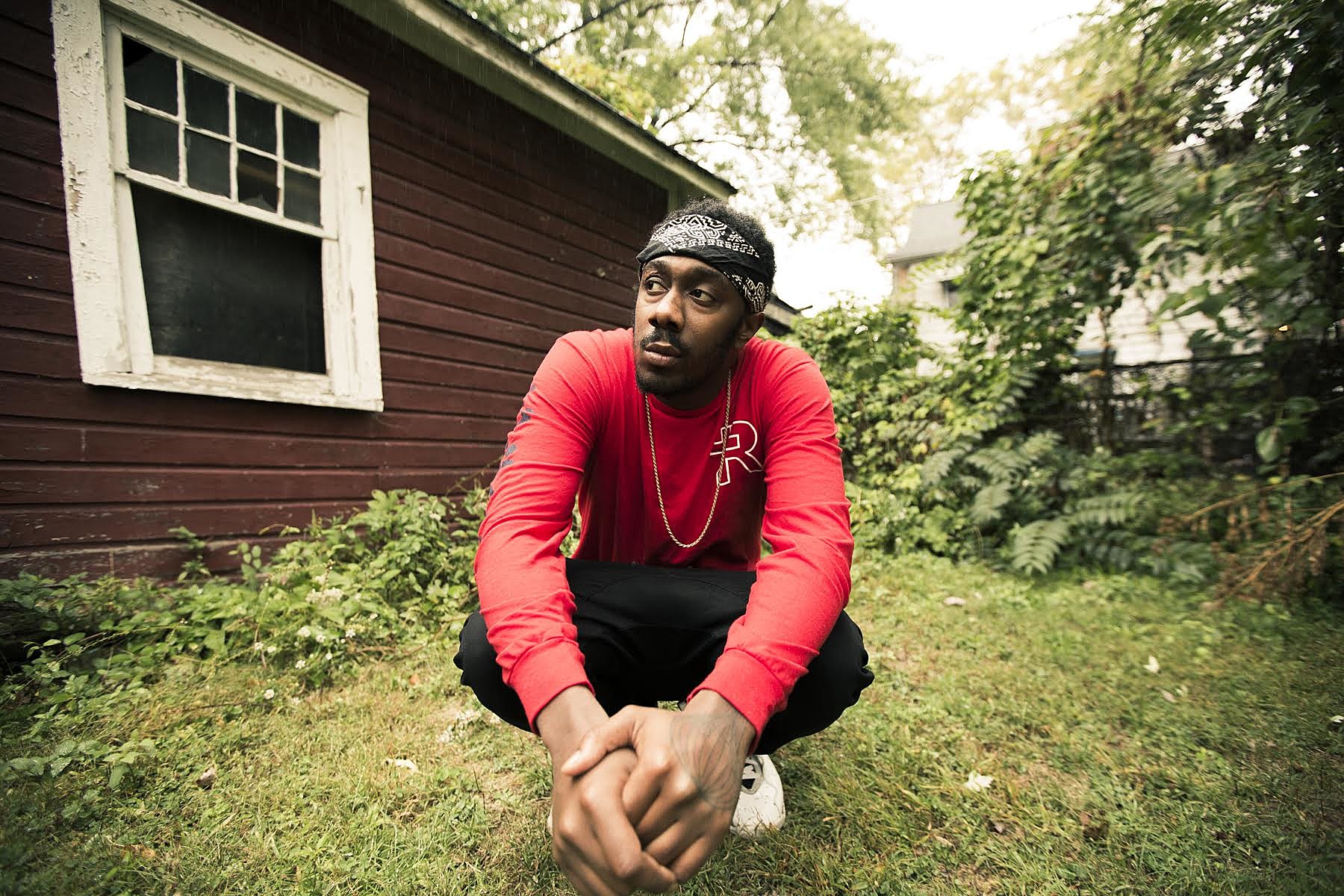 Today, the 22-years old rapper Kipp Stone has announced his debut LP entitled Dirty Face Angel which will be out next month on December 8, through an independent release distributed via Empire.

The Cleveland rapper is a full artist, he stands out from the other musicians because of his clever lyrics and his skill for storytelling, but this not as a detriment for his abilities in music. Everytime he writes a new piece he’s able to tell us powerful stories with humor and charisma, but all of it is always matched perfectly with the sounds that he uses when he produces his music.

As we can listen, this brand new album it’s a triumph of storytelling. To make it the artist has spent two years in which he has collaborated with many artists such as Niia, Nuke Franklin and V’Ari. He speaks about he narrates his perspective of his home town (East Cleveland) with its 360 views of the neighborhood.

“Dirty Face Angel is special to me because I finally get to open up to the people. Its how I dealt with temptation in my neighborhood versus how my homies faced that same temptation. People who got caught up doing “dirt” to their core were noble and giving people hence dirty face angel. The project represents polarity and me being torn between right and wrong and how you can become a product of your environment“, Stone explains.

Dirty Face Angel is available to pre-order through iTunes or Amazon.

Also he has just unveiled the music video of his track “Vacation” that you can watch below.