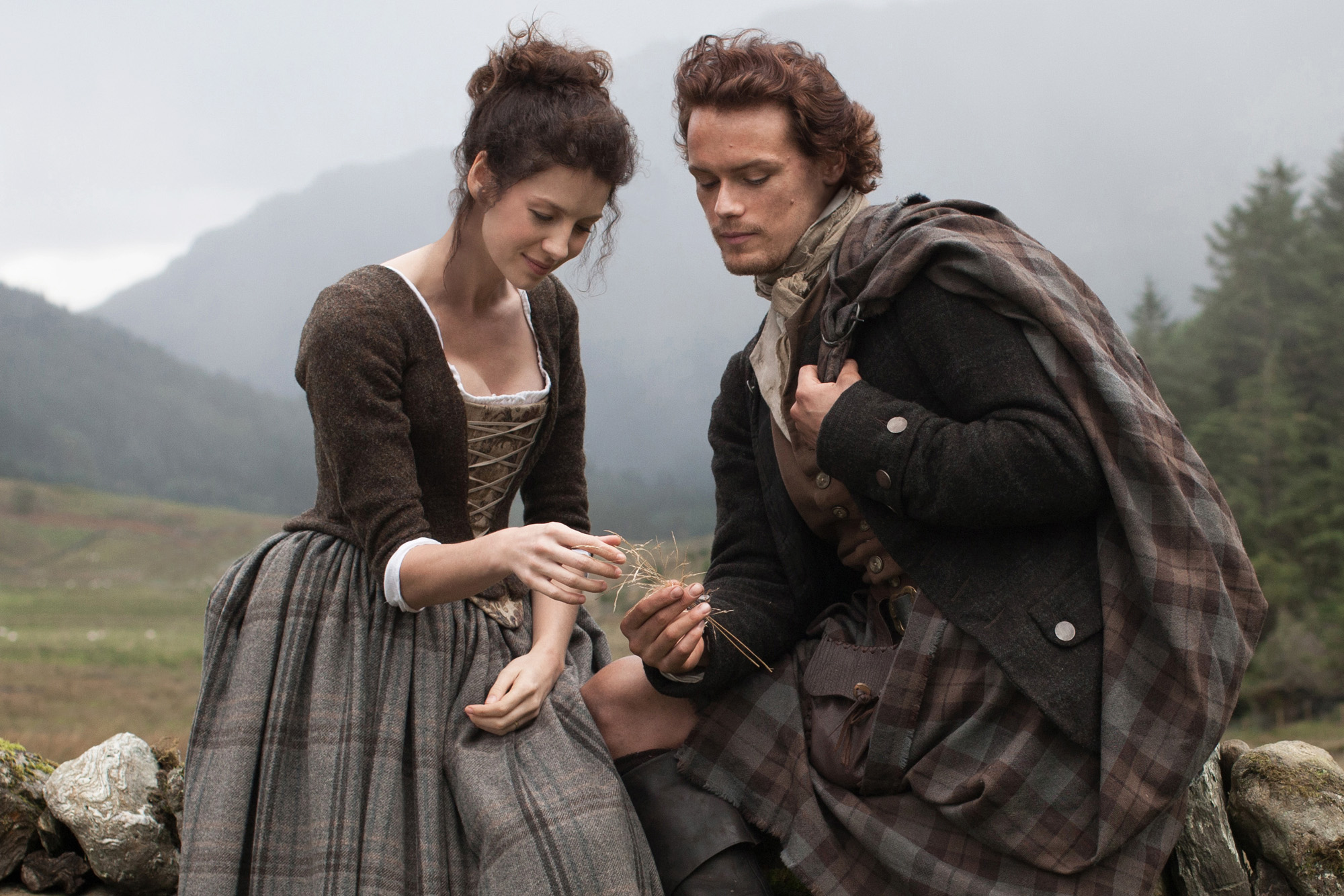 If your heart aches after the season finale of Outlander then do not fear, for the second season of the show will be available a day after it airs in the US on Amazon Prime Video in the UK – thats the April 10 for those with your diaries at the ready.

There are new faces to the show; Sophie Skelton – known for Waterloo Road and So Awkward – has landed the role of Brianna in the fantasy series, alongside Tony Award winner Frances De La Tour, Being Human star Andrew Gower as the Jacobite scammer Prince Charles Edward Stuart, and famed French actor Dominique Pinon as Master Raymond.