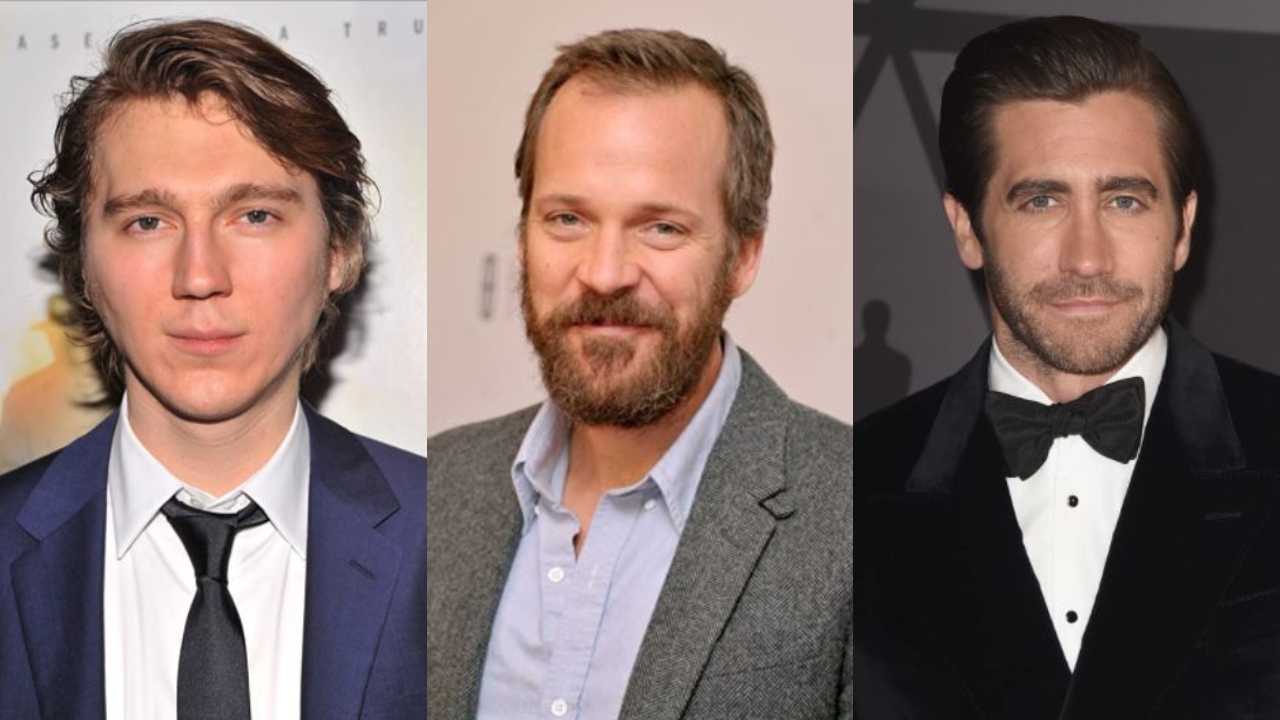 Paul Dano and Peter Sarsgaard, already set to team up in Matt Reeves‘ The Batman, will be collaborating once again. Each has signed on for a role in the upcoming American remake of Danish thriller The Guilty, which will star Jake Gyllenhaal.

Antoine Fuqua will direct, True Detective‘s Nic Pizzolatto will write the script, and the film will be released on Netflix.

The original film follows a police officer under investigation who is demoted to desk-work at an emergency call centre. He then receives a phone call from a terrified woman. That’s pretty much all the plot that’s necessary to know without spoiling anything.

The original is mostly set in one location. Unless the remake is planning on some drastic changes, that will likely be the case here. It will thus be interesting to see what roles big acting names like Dano and Sarsgaard have, as they likely won’t be particularly big. Riley Keough and Bill Burr are also a part of the cast.

The film will begin shooting this month in Los Angeles, following sanitation and safety protocols. Fuqua will make the film before teaming with Will Smith on the runaway slave drama Emancipation, which was recently sold to Apple TV +. Gyllenhaal recently signed on for Francis & The Godfather, a film about the mob classic that will also star Oscar Isaac. 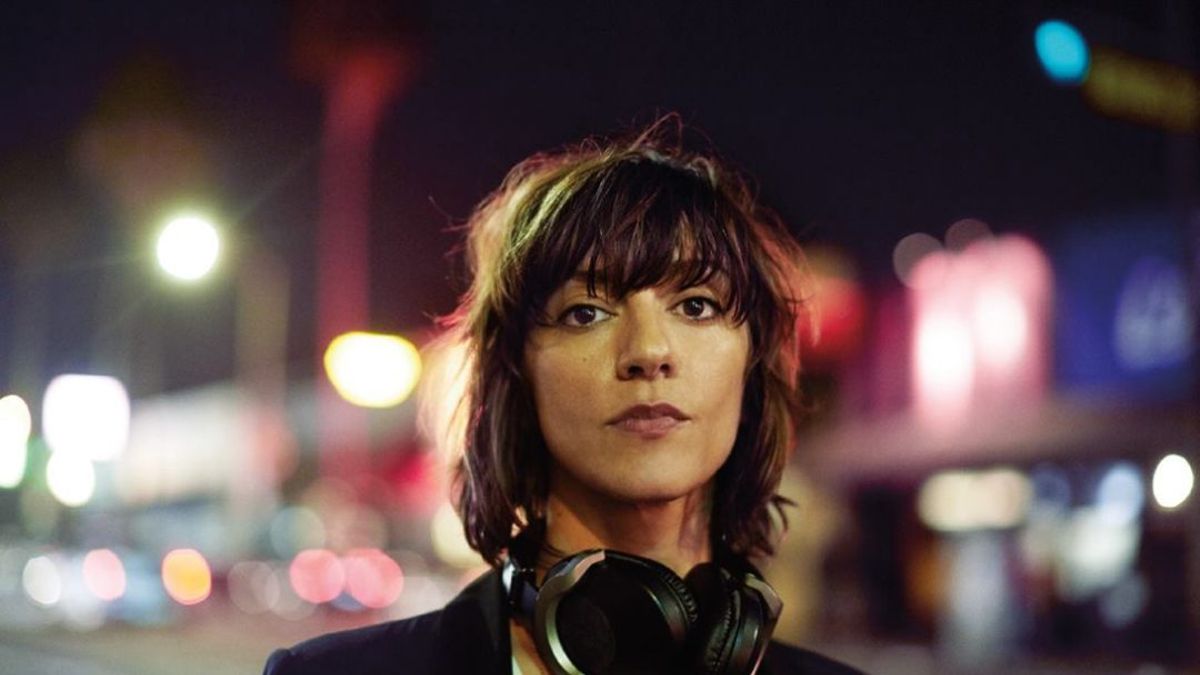 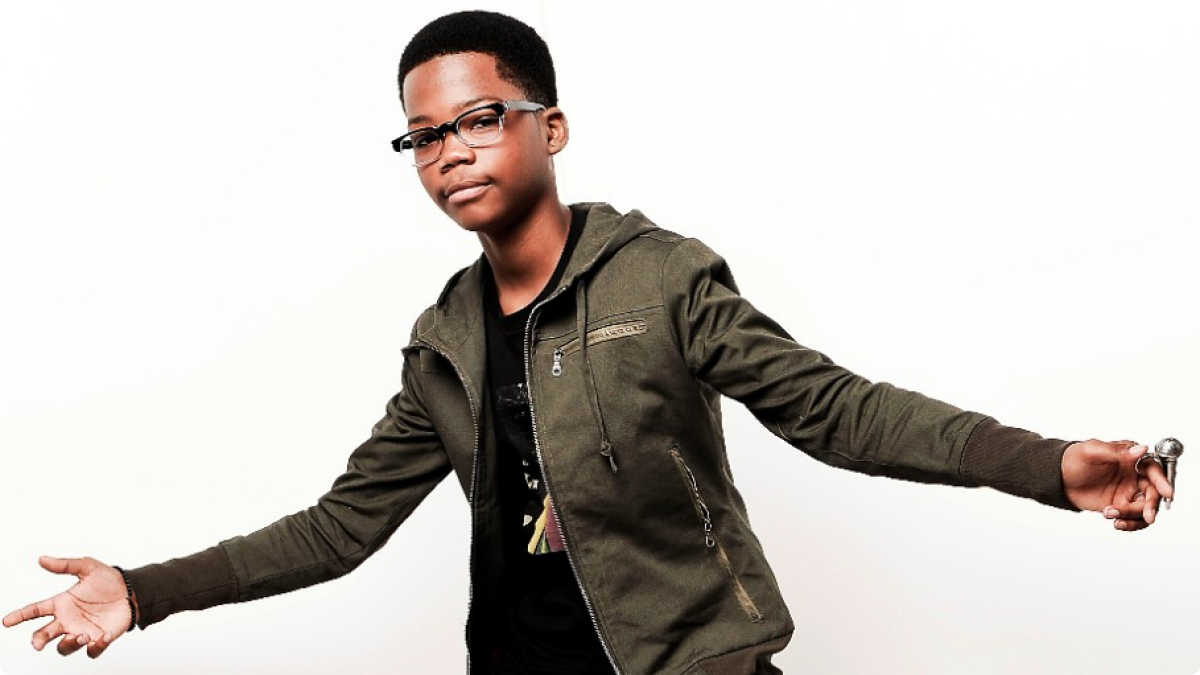 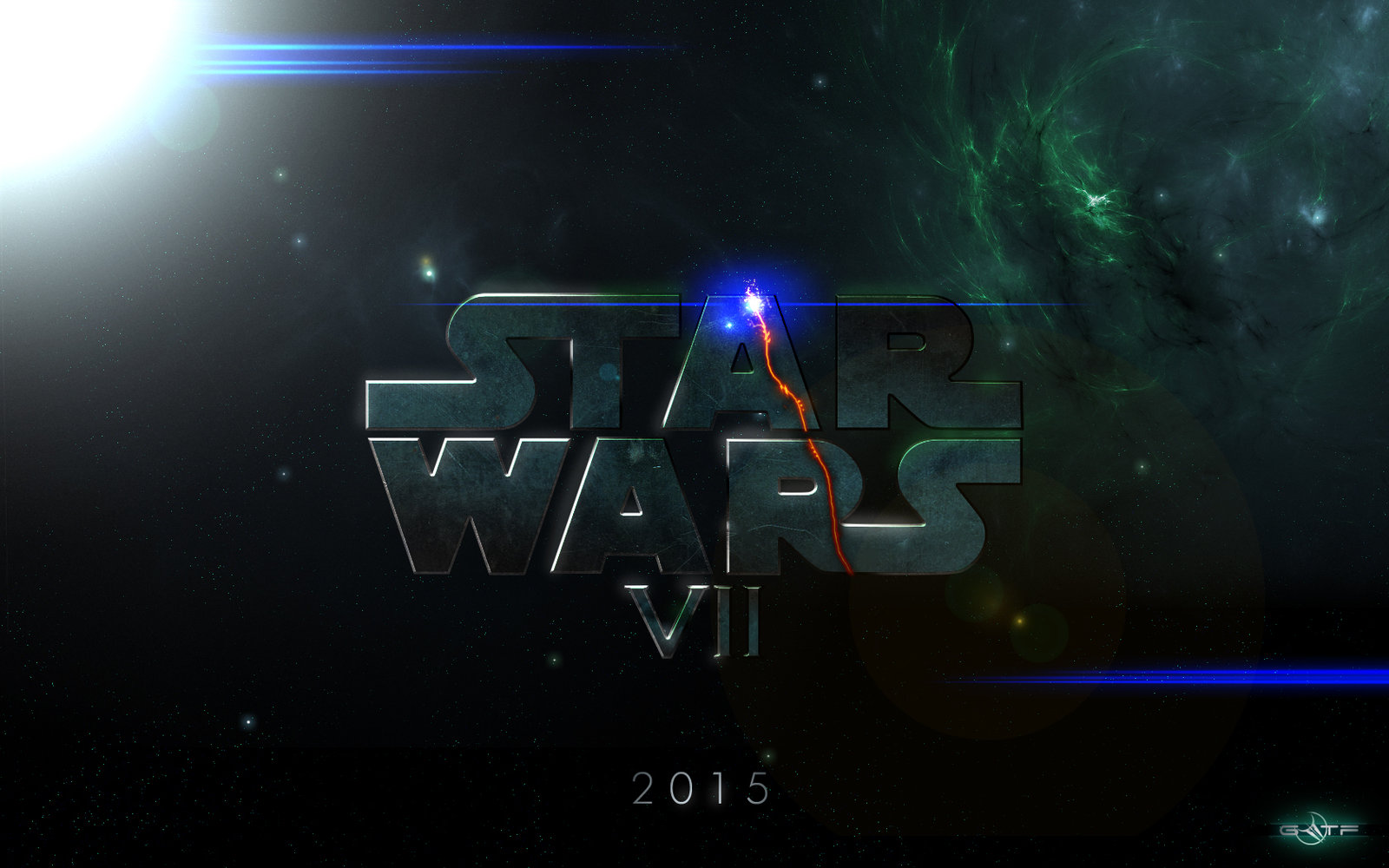