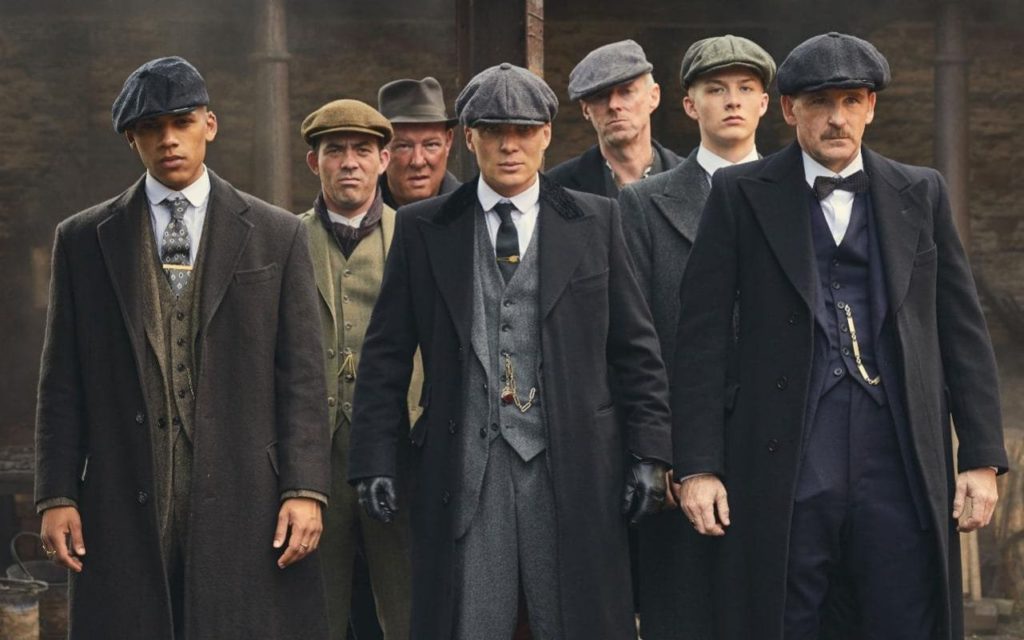 After the new season premiere announcement, the team behind the BBC show have spoken again about the possibility of a Peaky Blinders film being made.

The fifth season of the show about the notorious Shelby gangster family will premiere on Sunday, August 25 at 9 pm on BBC one. The first full trailer of the new series is now available, and it introduces two new characters.

One of them portrayed by the US actor Anya Taylor-Joy and the other, right-wing MP Oswald Mosley, is played by Sam Claflin. Also, a large portion of official stills was released to accompany the announcement of the premiere date.

Some of the main actors appearing in the series have shared their comments on the upcoming season. Helen McCrory, who portrays the leading lady of the Shelby clan, has described fragments of the newest episodes as “disgusting, gratuitous violence” and claimed they were difficult for her to watch.

Recently, the Peaky Blinders creators have spoken about a potential movie based on the series. They have also mentioned numerous spin-offs. According to the show’s writer, Steven Knight, the film will most probably be set after the series’ final season. The BBC show is supposed to end in two series time, in the beginning of the World War Two.

The rumours about a Peaky Blinders film have been around for a while, along with news about a musical and video game based on the series. Earlier this month, the organisers announced the first official Peaky Blinders music festival that will take place in Birmingham in September and will feature such artists as Primal Scream, Anna Calvi and Slaves.