Lindsey Beer, who previously wrote the 2019 version of Pet Sematary and is directing the prequel which recently wrapped filming, has signed a first look deal with Paramount Pictures to produce, write, and direct feature projects.

Several projects are reportedly already being developed under the deal, with most under wraps. Except one: Susie Thunder, which Paramount won after a reported ten-party bidding war. That’s when they decided getting Beer on board with a first-look deal was a good idea.

The project is based on the true story of Susan Thunder, one of the first and most infamous hackers in the 1980s. A member of the so-called Cyberpunks, she specialized in social engineering, a type of hacking which uses pretexting and misrepresentation of oneself in contact with targets in order to elicit information vital to hacking those organizations.

“We love Lindsey as a writer, director, producer and as a human being. She is a creative force with great commercial instincts and boundless ambition. We are very happy that she chose to make Paramount her home, and we look forward to making a lot of movies together.” Beer herself added:

“Growing up, many of the films that inspired me to become a filmmaker were Paramount releases. I’m thrilled to have a home at a studio with such a storied legacy, and whose future holds so many more amazing stories to come under such smart and talented leadership.”

Beer’s directorial debut, the upcoming Pet Sematary prequel, is currently in post-production and is expected to be released this year. Beer also became one of the most sought-after Hollywood writers over the past half-decade, having worked on the new Star Trek film, Disney’s live-action Bambi, and Hello Kitty for New Line.

She’s also serving as writer and showrunner for Netflix’s upcoming series adaptation of The Magic Order. It sounds like this new Paramount deal will give her plenty of opportunities to make interesting projects. Susie Thunder already sounds intriguing and timely; it’s no surprise so many studios were interested. 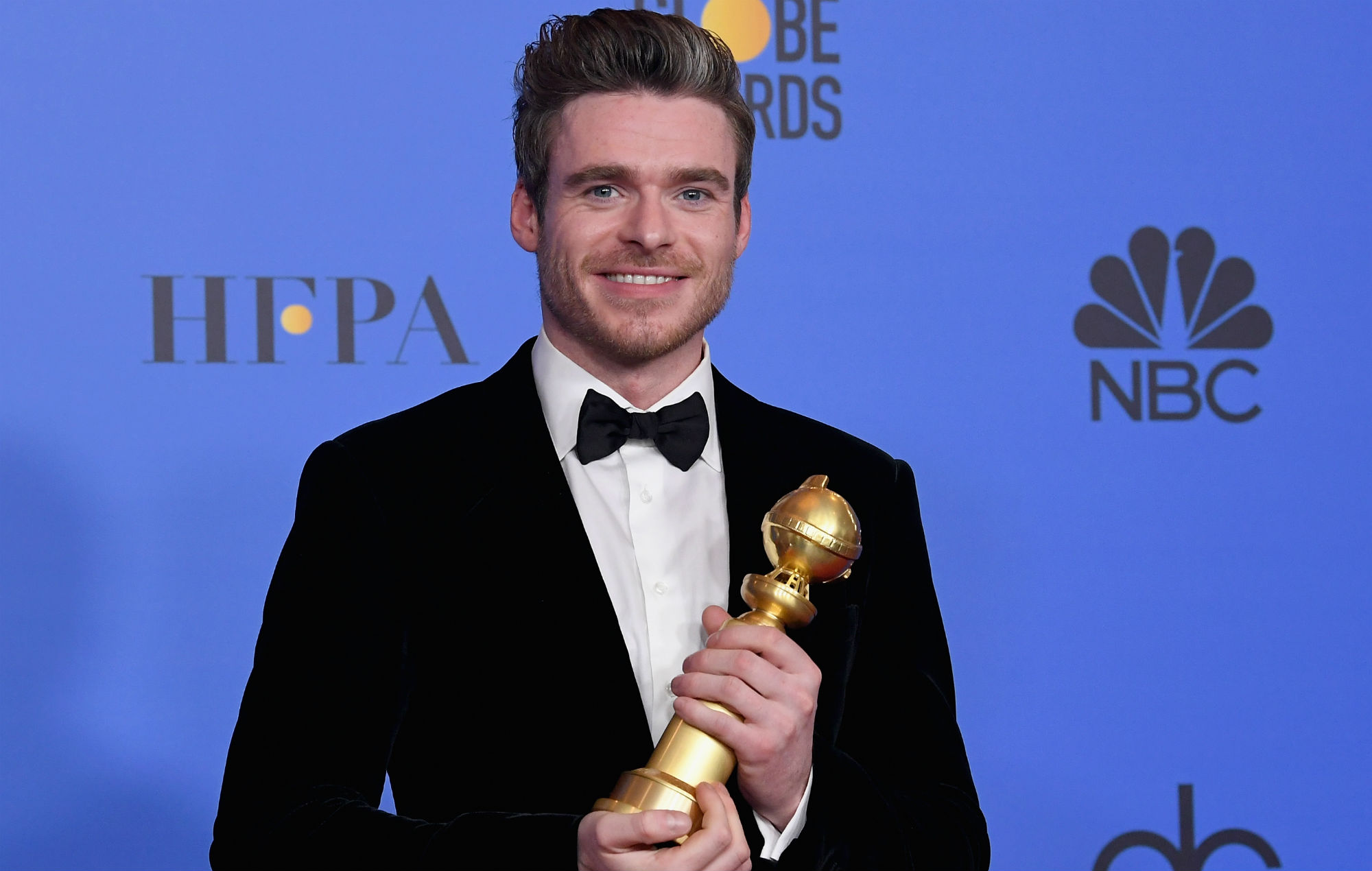 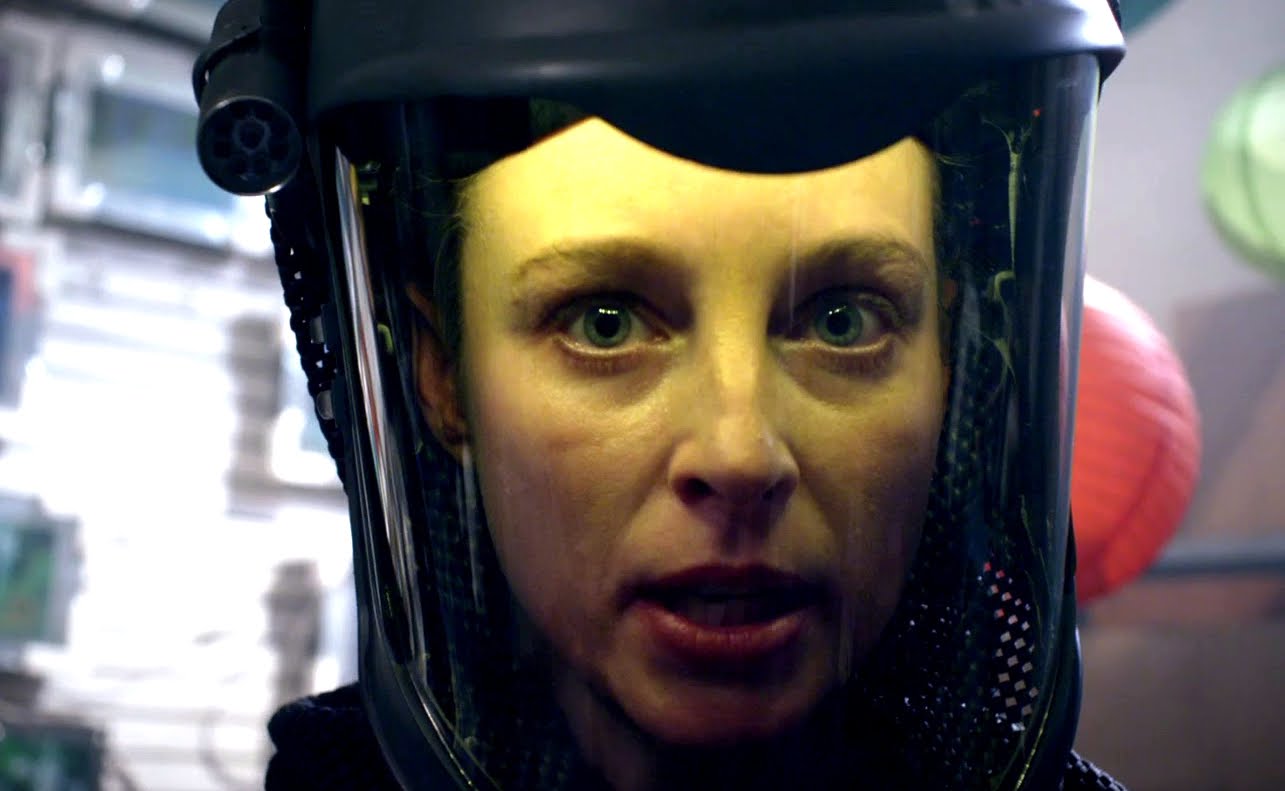 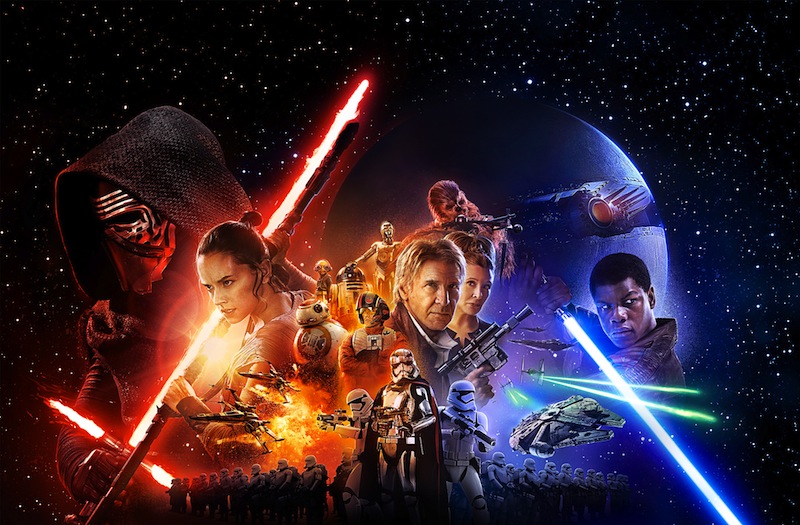 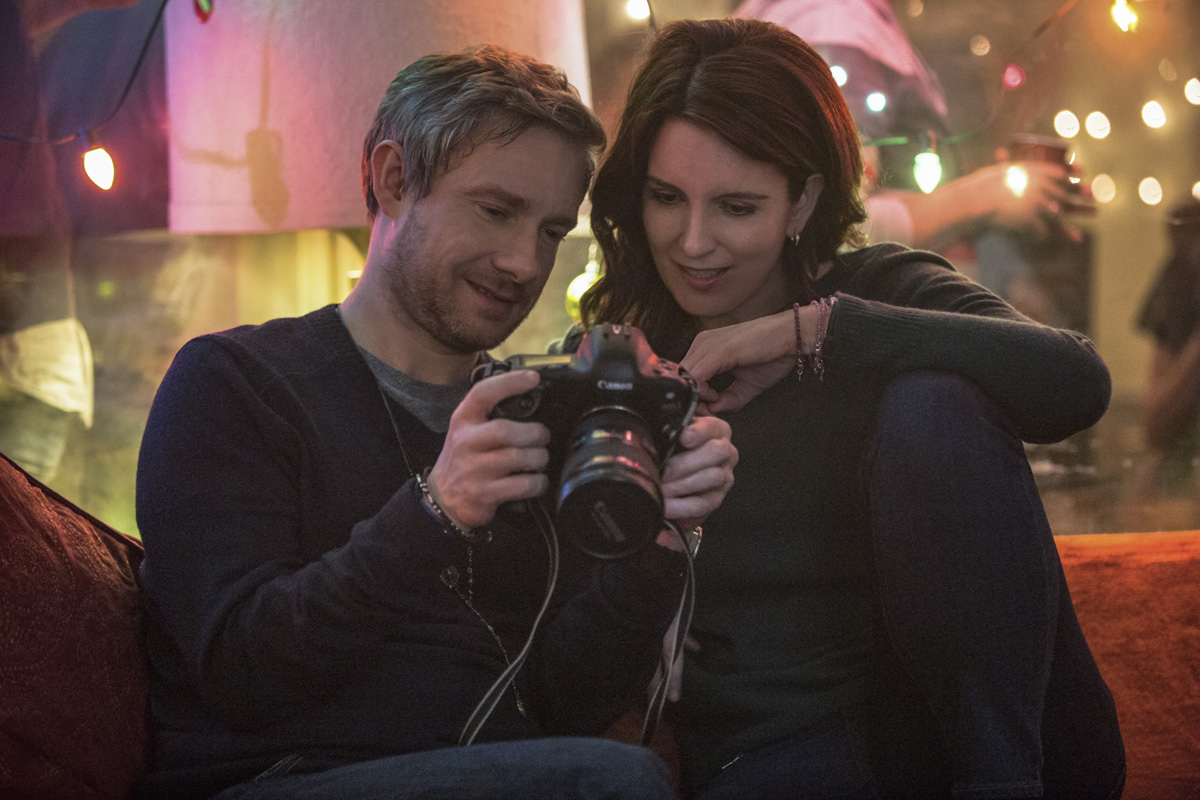 Read More
Tina Fey is an action hero – well almost. She is nonetheless a hero, in every sense of…