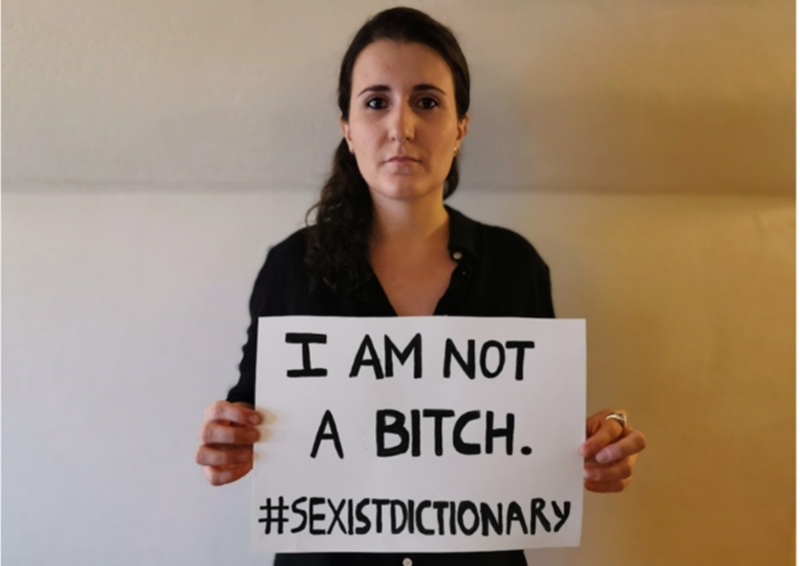 On September 17, Maria Beatrice Giovanardi launched a petition on change.org directed at Oxford University Press. The purpose of this request is to erase the sexist definitions made available by such an reputable source as Oxford University Press. The petition has been signed by almost 30,000 signatories and hopes to reach at least 35,000 signatures.

Indeed, as Beatrice Maria Giovanardi pointed out, not only words are presented in those dictionaries, but entire sentences that spread a toxic definition of ‘woman’ and whose use can be dangerous. Those words refire to women as “bitch, besom, piece, bit, mare, baggage, wench, petticoat, frail, bird, bint, biddy, filly”. While sentences depict women as “sex objects, subordinate, and/or an irritation to men”, an example of these is: “I told you to be home when I get home, little woman”.

The petitions also aims to “include examples representative of minorities, for example, a transgender woman, a lesbian woman, etc”, which still do not exist in the Oxford University Press service. OUP’s head of lexical content strategy Katherine Connor Martin responded by taking into account the request to make a sure future update to guarantee the change.

As Martin said: “the current cultural moment has seen an increasing acknowledgment of the real-life impact that words can have on individuals and groups. As this awareness leads to changes in linguistic behaviour, the dictionary will seek to record them“. This can make a change into the way that women are spoken about in society and, particularly, online where over a third of young women aged between 18 to 24 have been targeted by abuse. 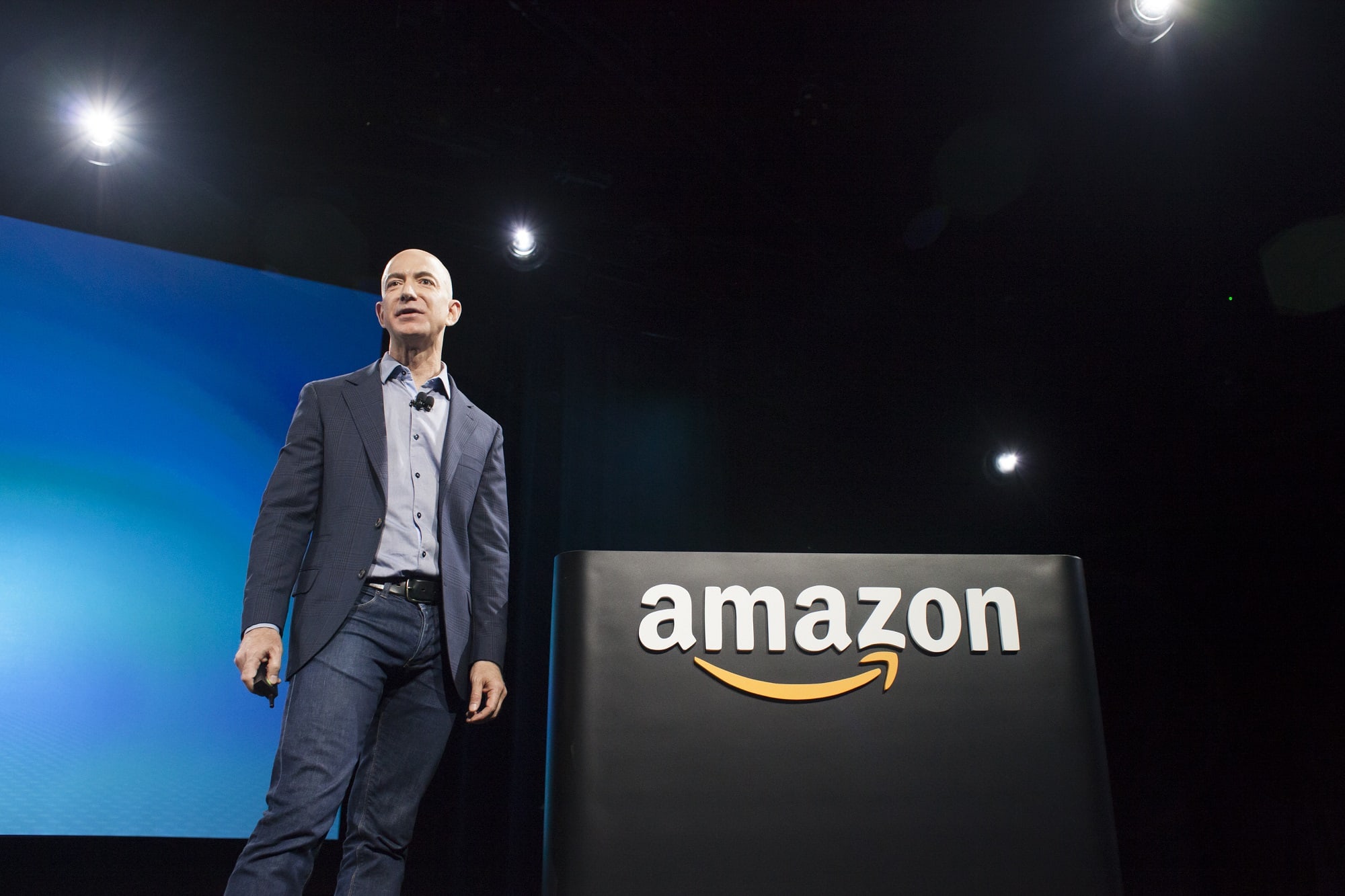 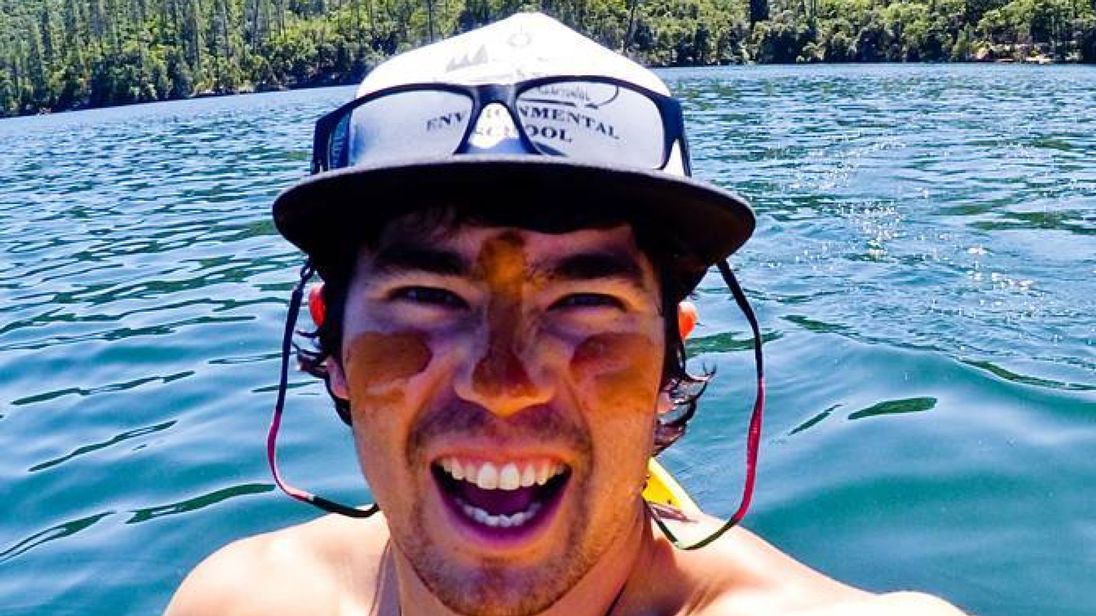 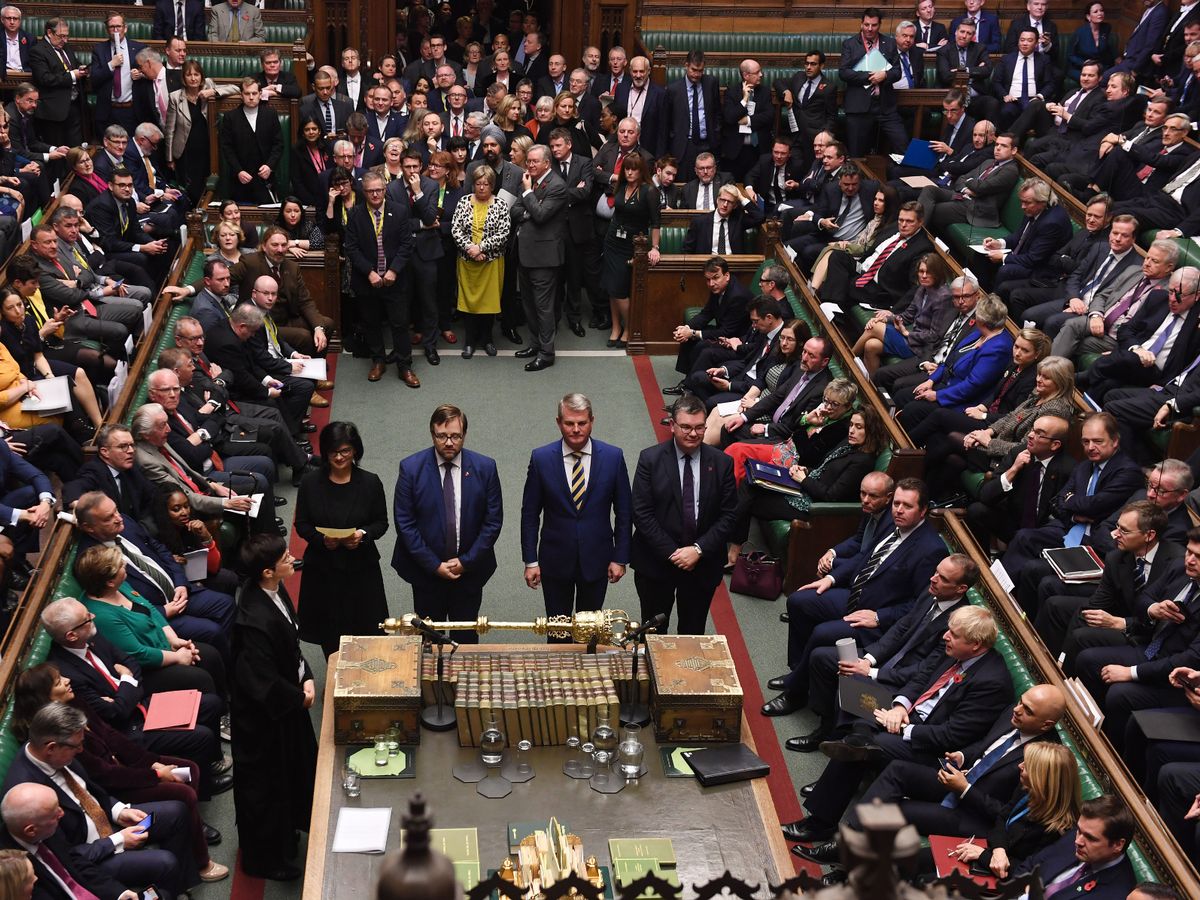 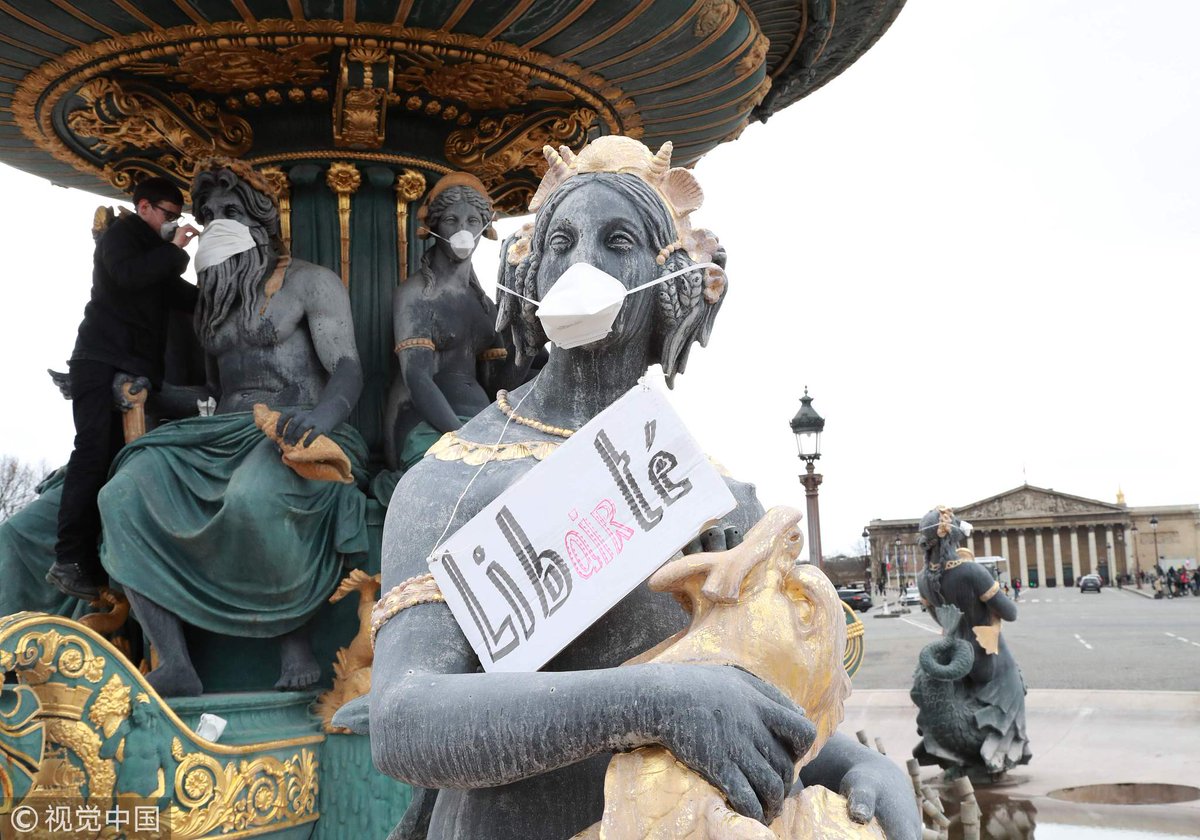 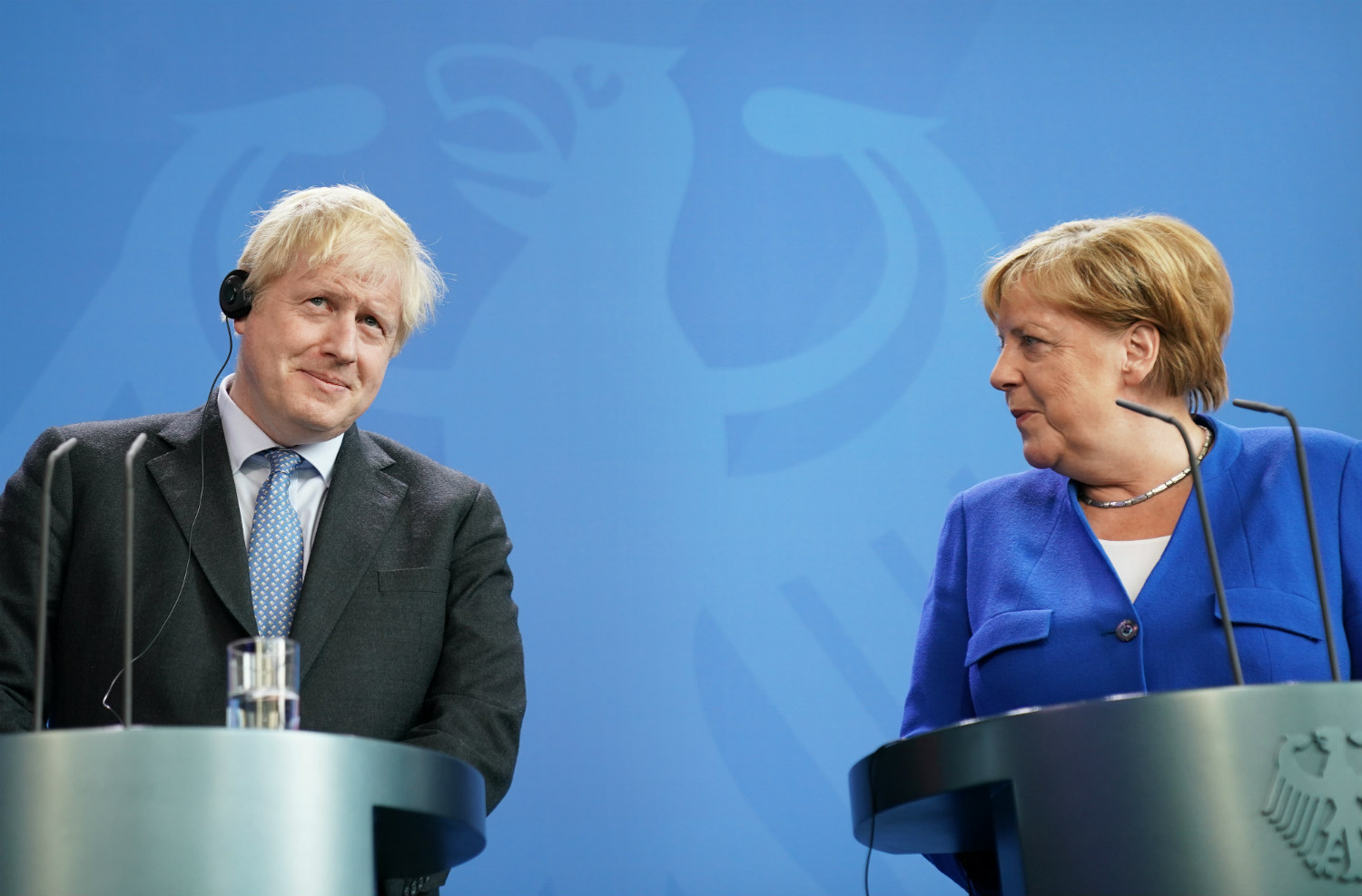