Phoebe Bridgers – Would You Rather | Music Video 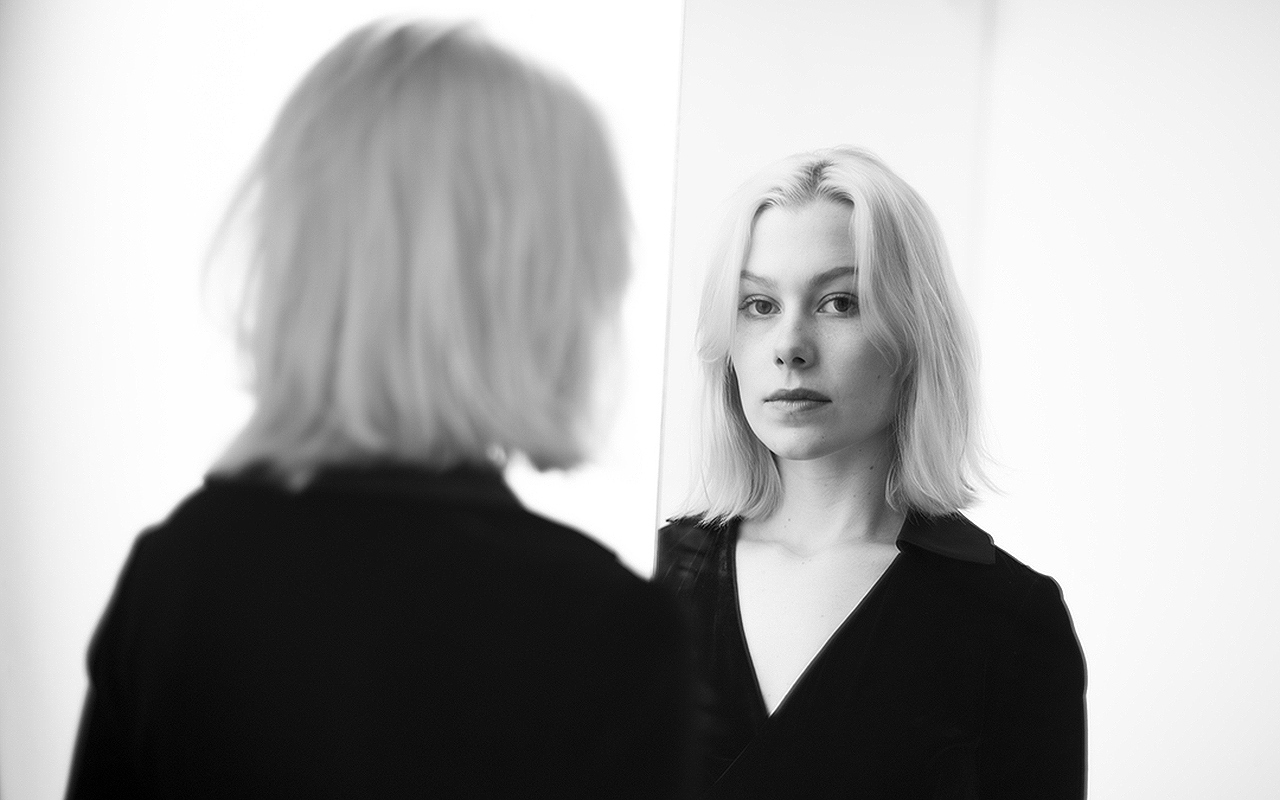 The modern version of Elliott Smith‘s Miss Misery, Phoebe Bridgers shares the visuals for her track “Would You Rather” featuring Conor Oberst.

The music video was directed by the singer’s brother Jackson Bridgers and it’s a collage of drawings, animations and live footage, including a comic Conor’s cowboy performance.

The colorful and fun video complements the melancholic country-tinged tune with really emotional lyrics about an unhappy relationship. The track is taken from her acclaimed debut album Stranger In The Alps, released in September.

The FADER has named Phoebe the Best New Artist of 2017. We can only agree and advise you to get familiar with her name as well as check out her Europe and US tour dates.

Watch the latest video from Phoebe Bridgers and let yourself drown in sadness, because sometimes it’s really healthy:

Phoebe has also recently made a cover of “Have Yourself a Merry Little Christmas” and you can listen to it here: 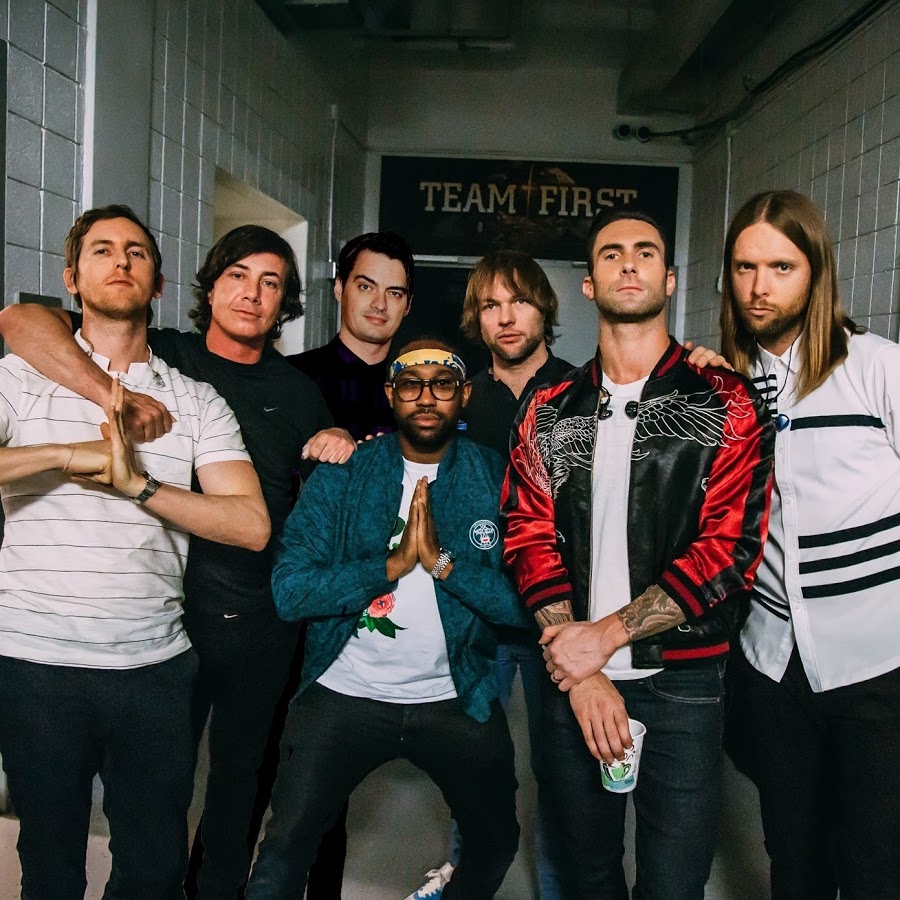 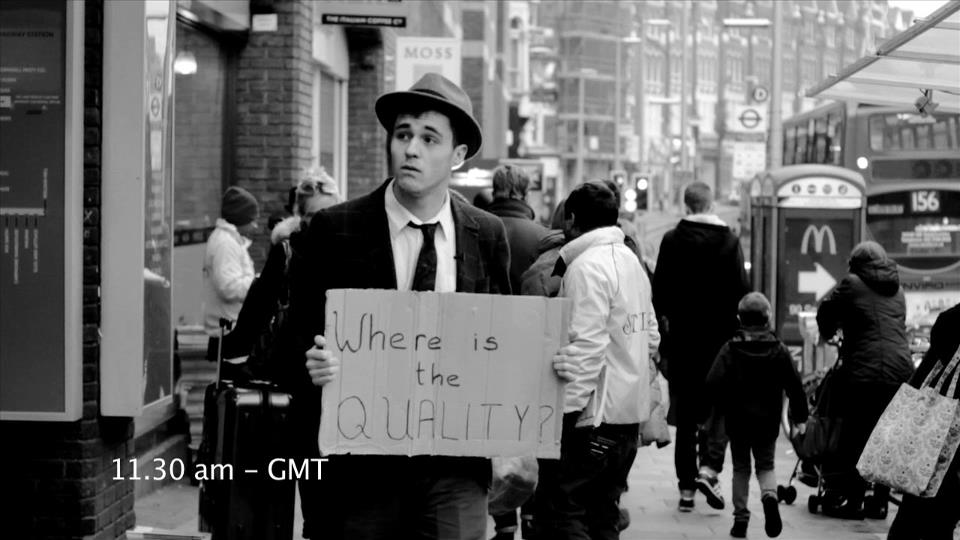 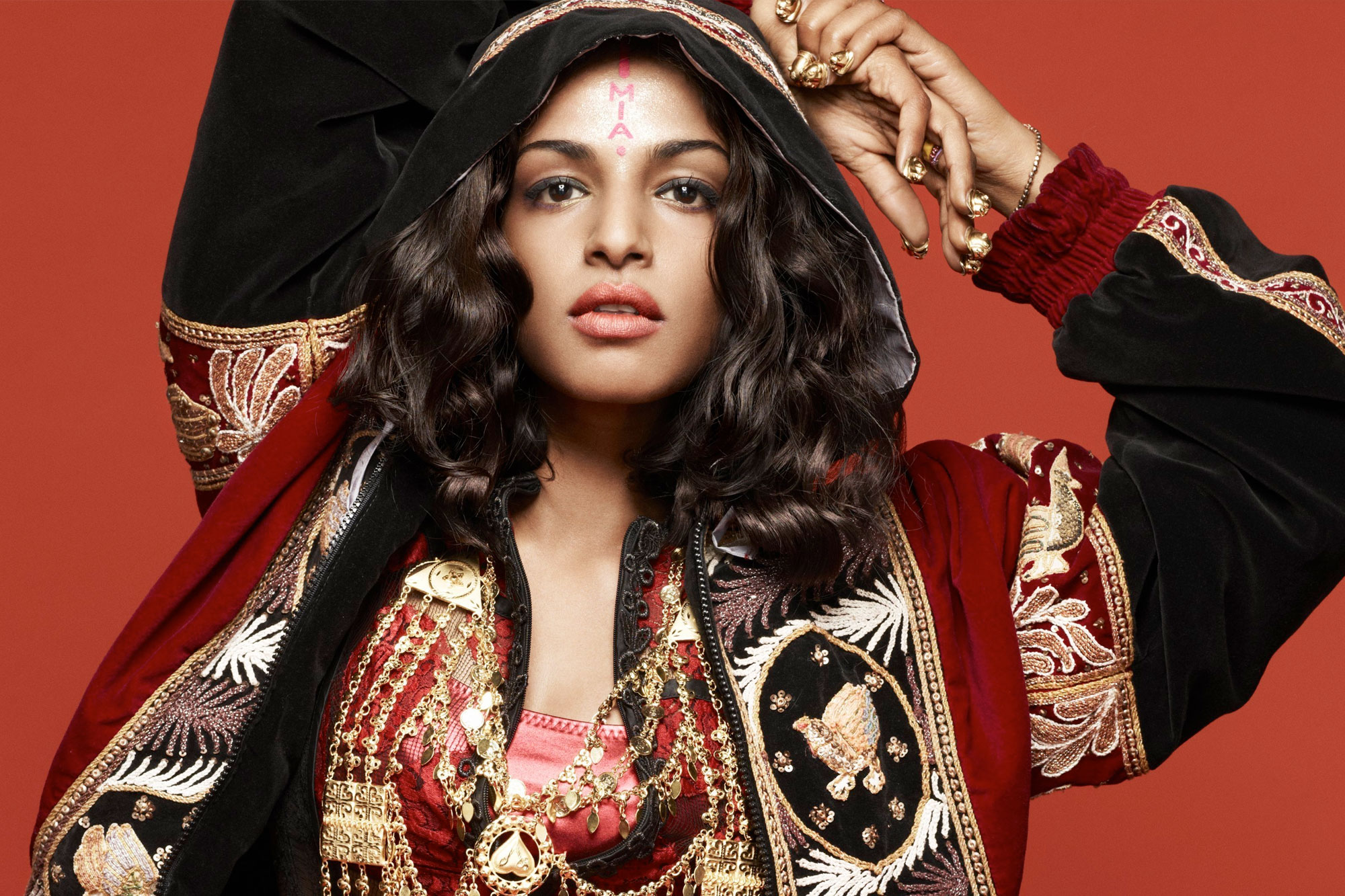 Read More
M.I.A may be having visa issues, but that will not stop her from releasing new music. The… 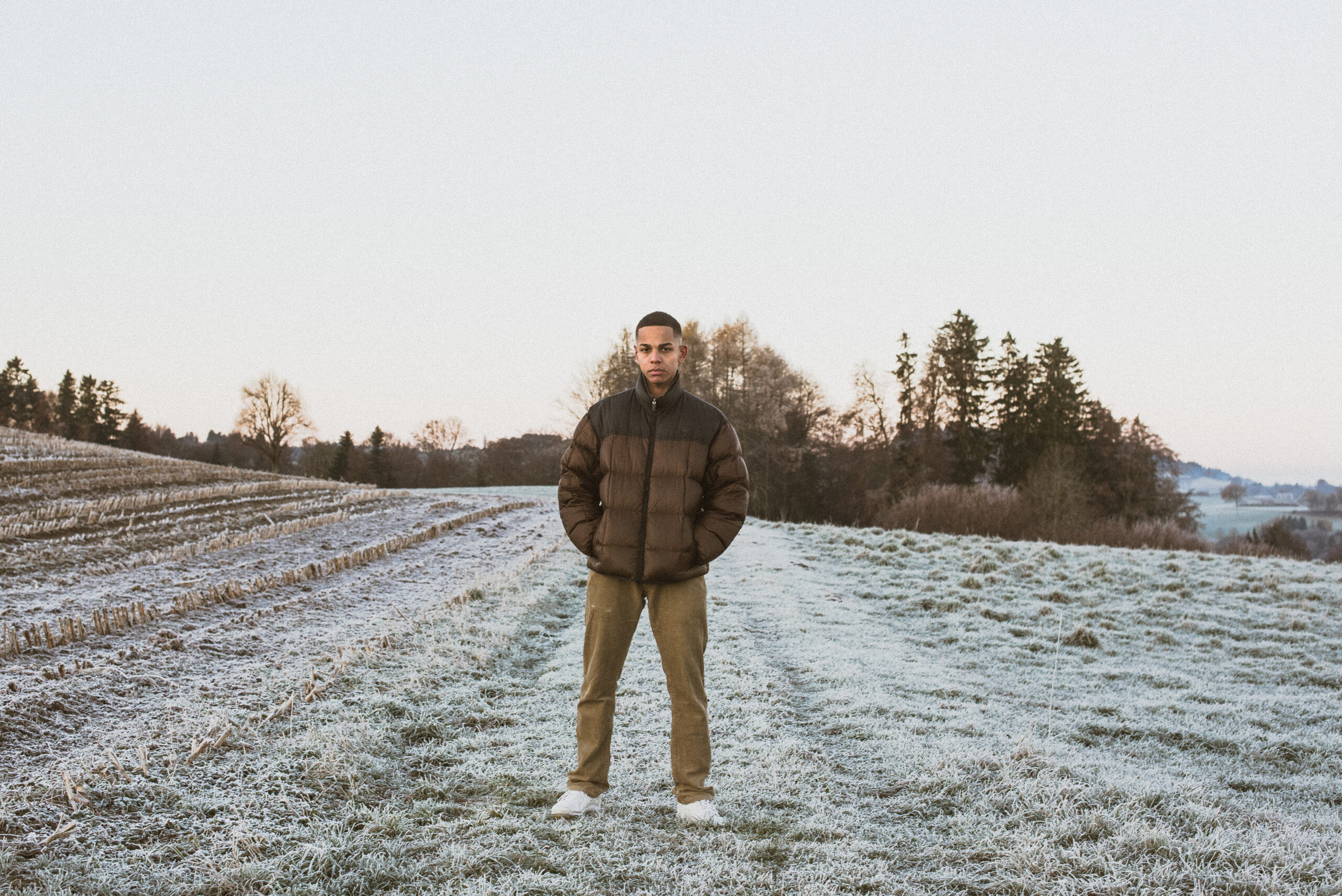 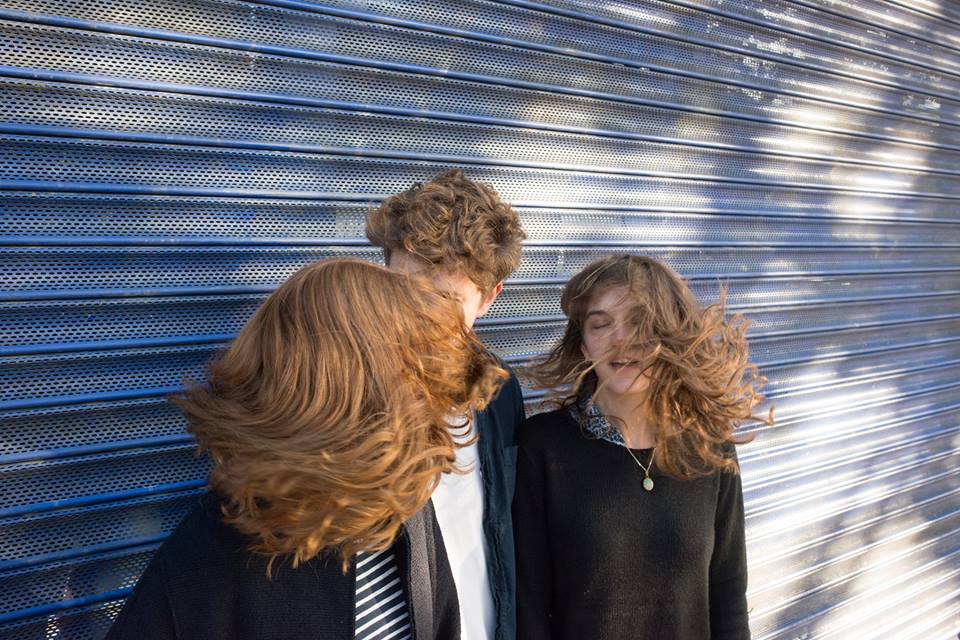 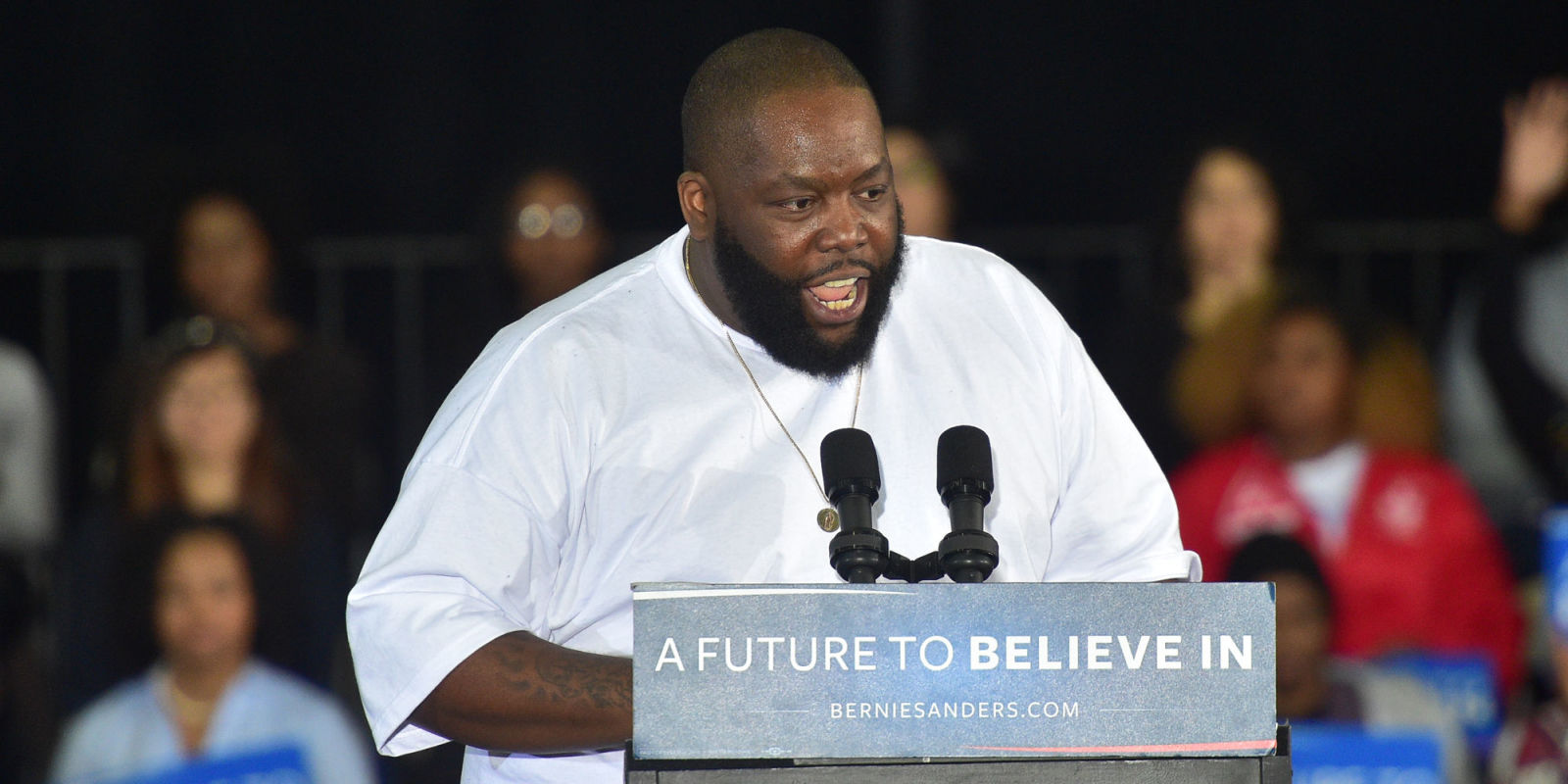