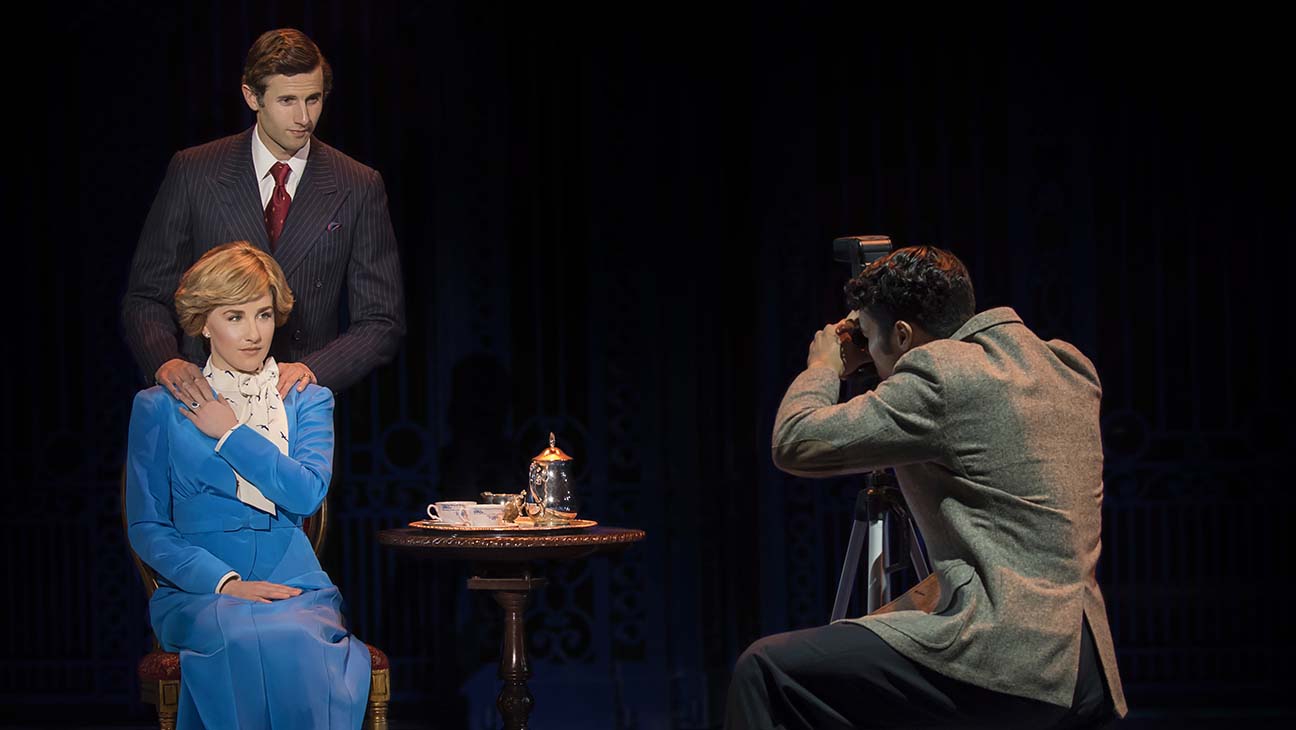 A stage musical about the life of Princess Diana will hit Broadway next year.

Simply titled Diana, the show is described as the story of the woman who “rocked the Royals” and “chose to be fearless, and as a result became timeless”.

As well as exploring her relationship with Prince Charles and the fallout of his affair with Camilla Parker Bowles, the musical also highlights Diana’s incredible achievements, like being one of the only famous people to publicly address the AIDS crisis.

It features music from Bon Jovi’s keyboardist David Bryan, who scooped two Tony awards for his stage show Memphis in 2010.

Songs reportedly include “Snap, Click”, about the paparazzi, “Welcome To The Windsors”, “Here Comes James Hewitt” – about the ex-cavalry officer who had an affair with Diana – and “Secrets and Lies”.

The leading lady will be Jeanna de Waal, who previously appeared in American Idiot and Kinky Boots on Broadway, while Prince Charles will be played by Roe Hartrampf.

Speaking about the late princess, the actress said: “She made everyone feel special, from the highest person to the lowest ranking person, and I think we want to celebrate her”.

The show ran earlier this year at La Jolla Playhouse in San Diego, and performances will begin at New York’s Longacre Theatre on March 2, 2020, with an opening date set for March 31.

LA Times critic Charles McNulty said it was “as American as Applebee’s” and “has a generic quality that for all its efficient smoothness seems culturally misplaced”, and reviewer Deborah Wilker said: “While the Royals themselves may be aghast at the thought of actors portraying them half-naked in bed on a stage, the British public would probably eat it up”.

No UK performances have been announced.