'All Kinds Of Limbo': When Technology Teams Up With Theatre | Arts - Conversations About Her

‘All Kinds Of Limbo’: When Technology Teams Up With Theatre | Arts

‘All Kinds Of Limbo’: When Technology Teams Up With Theatre | Arts 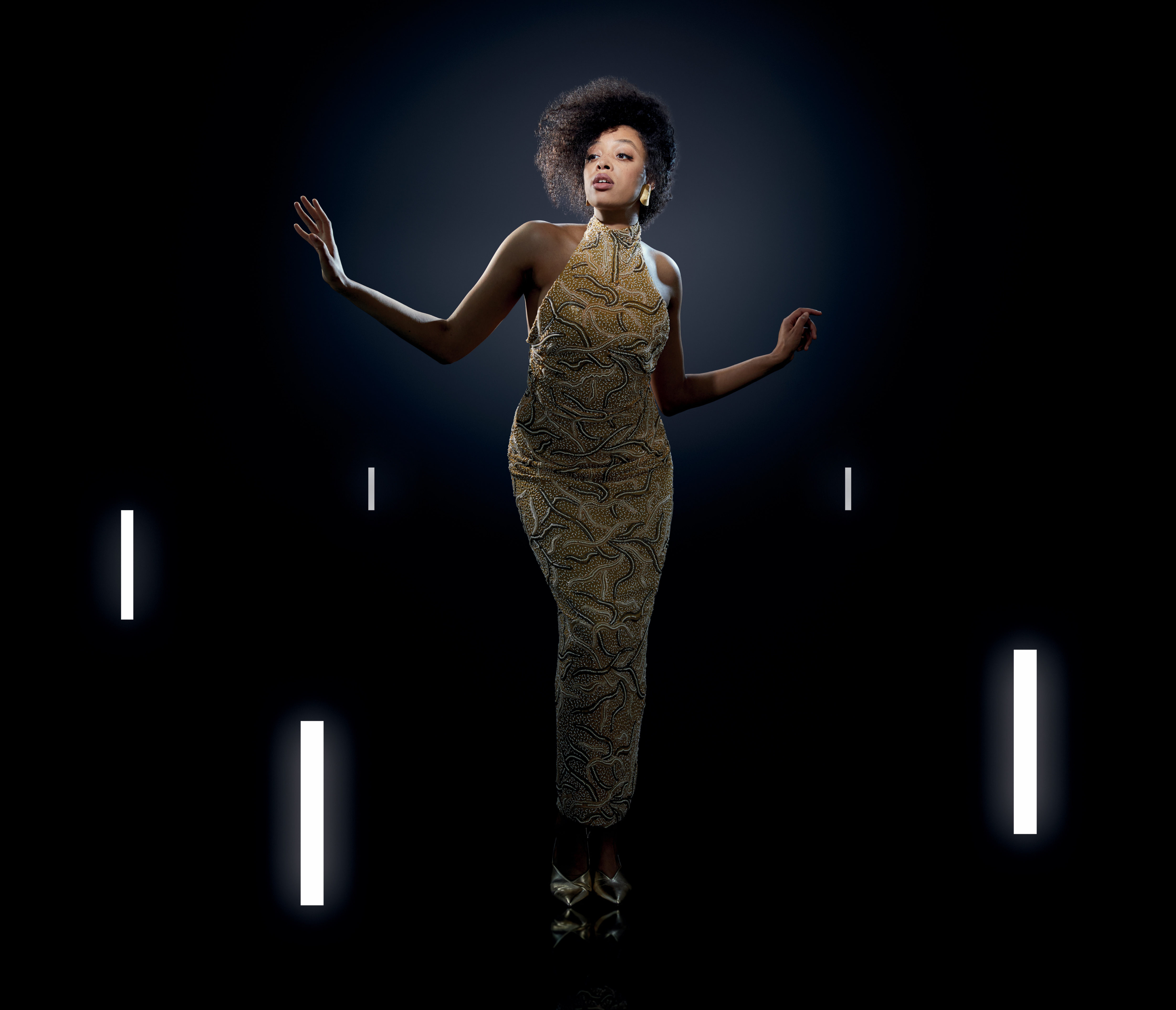 All Kinds Of Limbo: From Calypso To Grime is an immersive musical performance using cutting edge VR and holographic technology. It’s the first of its kind and it’s currently showing at the National Theatre.

It focuses on the influence of Caribbean culture in Britain throughout a musical journey. Reggae, grime, classical and calypso are here to reflect the historic influence of West Indian and black culture on the UK music scene.

The show was created in response to the National Theatre’s production of Andrea Levy’s novel Small Island, which was directed by Rufus Norris.

It’s the fruit of a collaboration between The National Theatre and Accenture to develop a communal room scale VR experience where the audience and performers are in the same space together.

Indeed, you’re not sitting at the show, you still stand up, following the show through virtual reality glasses. Thanks to this technology, the invisible barriers of traditional stage performance is removed, enhancing the power of connection.

The result is an intimate, immersive and life-size experience (through life-size holograms) that merges technology and creativity.

As CultureWhisper journalist Rut Gjefsen reports, “‘All Kinds of Limbo’ offers a peek into the kind of technology that will likely shape future theatre shows”.

The show takes 20 minutes and runs from 2pm to 8pm at the National Theatre, London. You’ve got until September 12 to catch a performance. Tickets can be purchased here.

I’m 21 and I’m French. I was a law student, but then I realized I wasn’t fit for that, so I decided to take a year off school to prepare for a journalism master exam. That’s the reason I’m doing an internship for Conversation About Her.