Global sports brand PUMA have just announced the release of their newest sneakers as a part of their Mirage franchise: the Mirage Sport Remix.

As a fresh drop in this Mirage range, the Mirage Sport Remix explores new lines and constructions with its design. It was inspired by the world of DJs and dancefloors.

For this fresh edition of the iconic Mirage Sport shoe, PUMA inspired itself from club and DJ culture – from the defining ears of the past to the ones that are still to come. The sneaker itself was first designed in the ’70s – which is the decade that also gave birth to the idea of clubbing that we know nowadays – and was redesigned many times for the following years.

The new edition of the Mirage was influenced by the idea of remixing the archive, so taking some elements from the brand’s history and reconfiguring them so they can fit into the styles of today. So, this edition will create a sneaker that will feel like PUMA in its heritage but that will also feel like an entirely new model.

Approved by the world-renowned artist and DJ, DJ Snake, PUMA wishes to pay homage to the club and its storied space of nightlife, fun, and connection that were transformed over the past year and a half.

This pair of sneakers comes in different colors such as black, grays and primary colors – the choice was directly influenced by the lights from the clubs. Some additional colorways will appear throughout the rest of 2021.

PUMA’s Mirage franchise is a part of PUMA’s growing selection of Futro styles, which is a mashup of retro sneakers with some futuristic inspiration.

From now on, you can celebrate the drop and the rich history that this edition represents by getting it in PUMA stores or online at PUMA.com for £90.

You can see more pictures below: 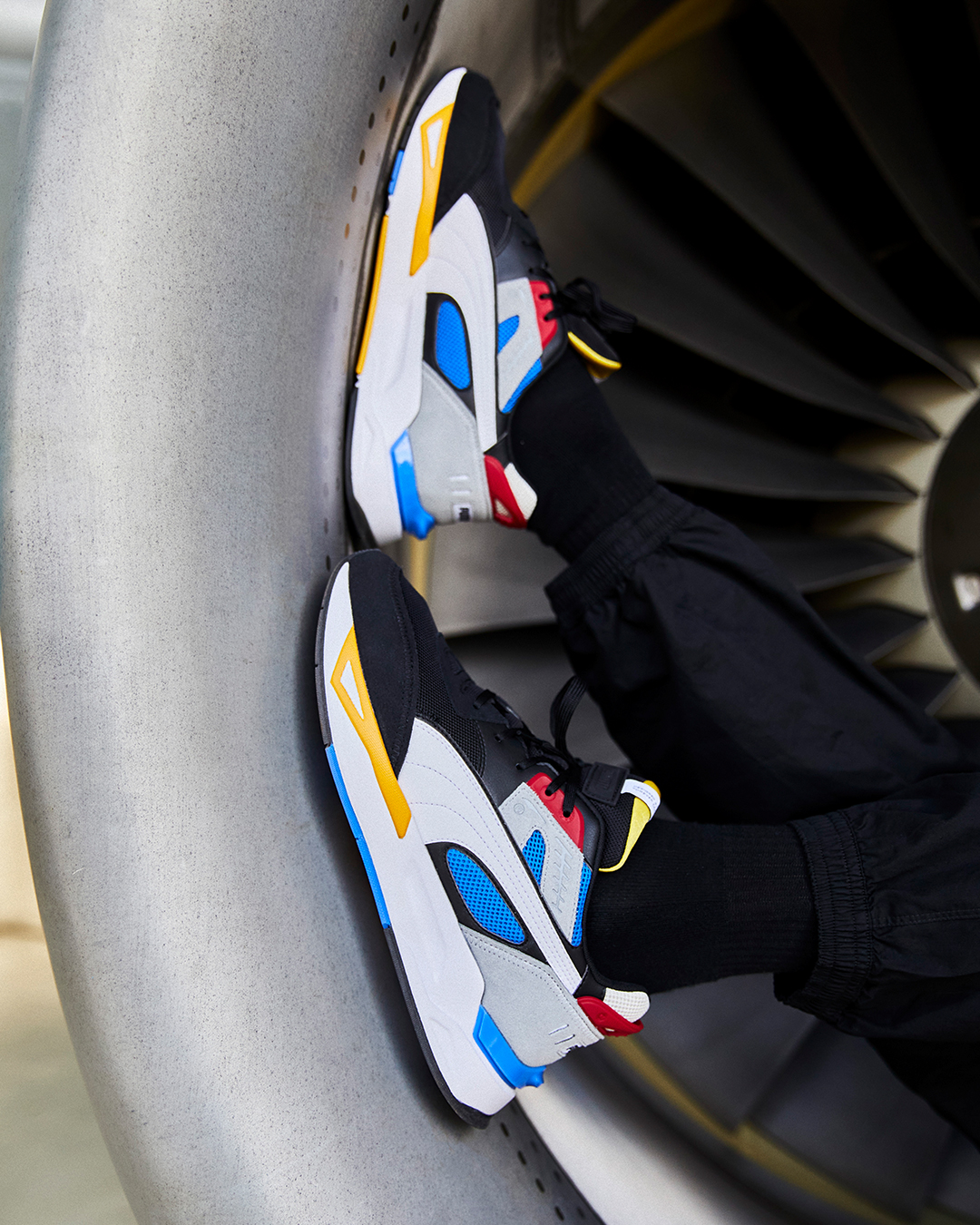 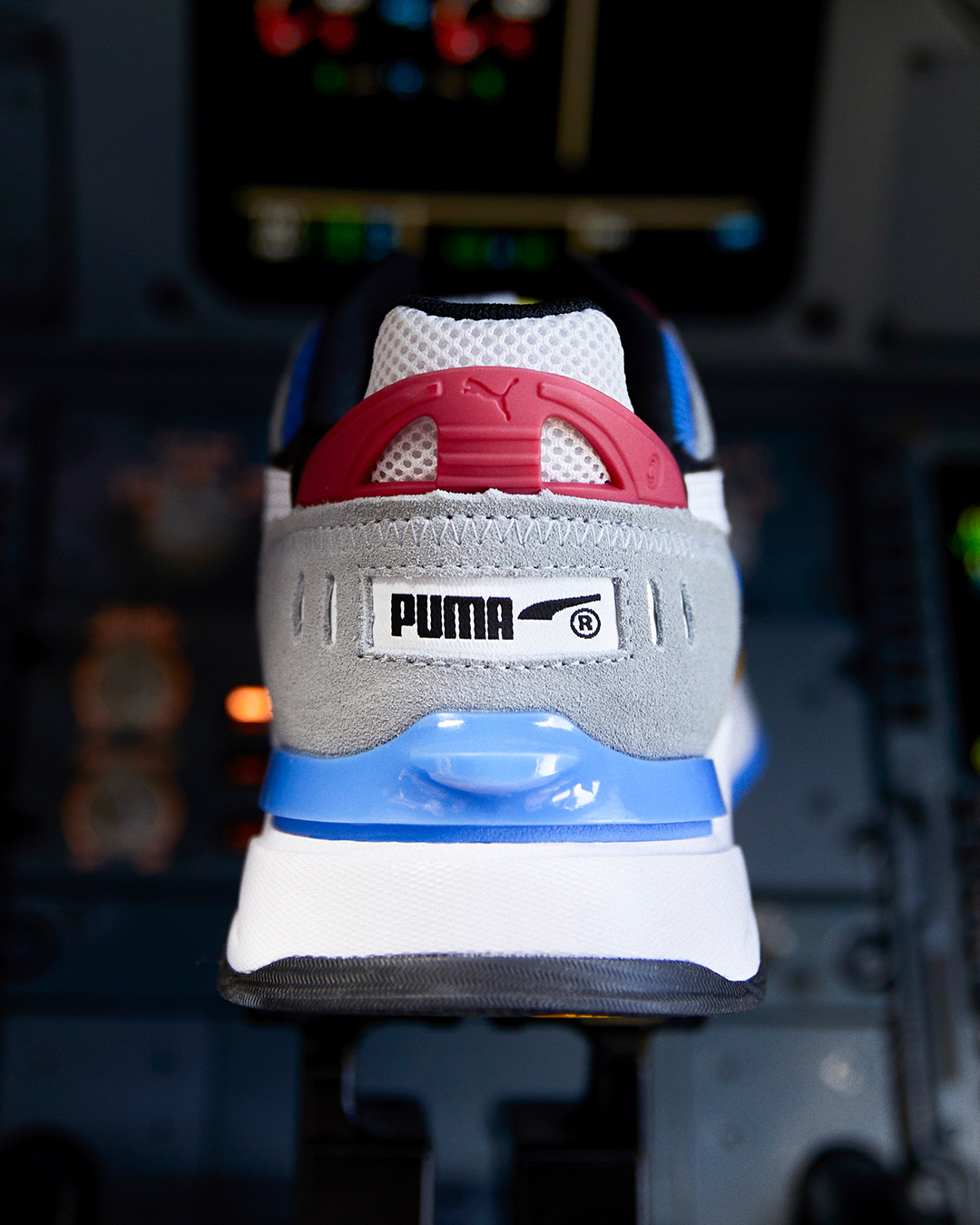 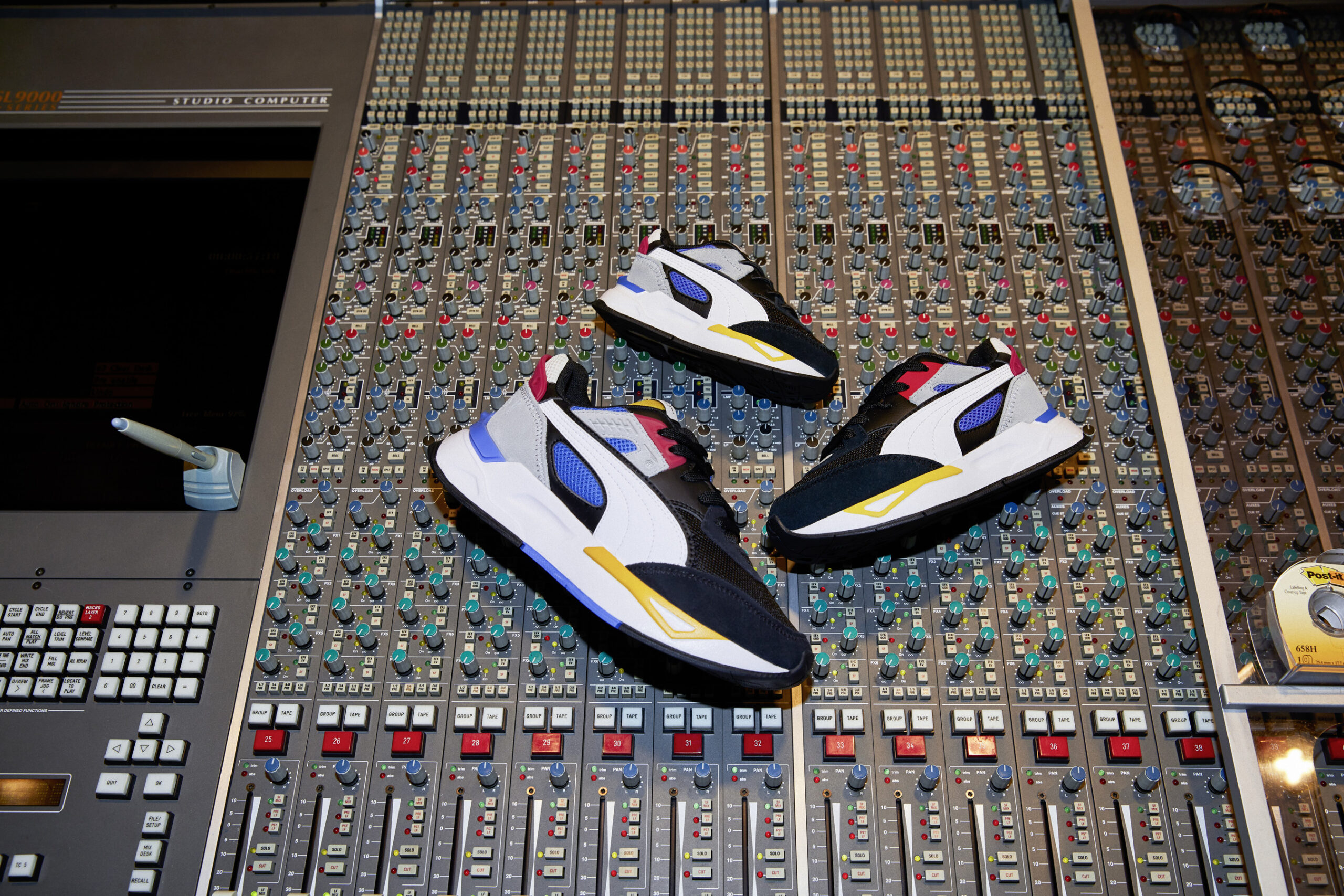 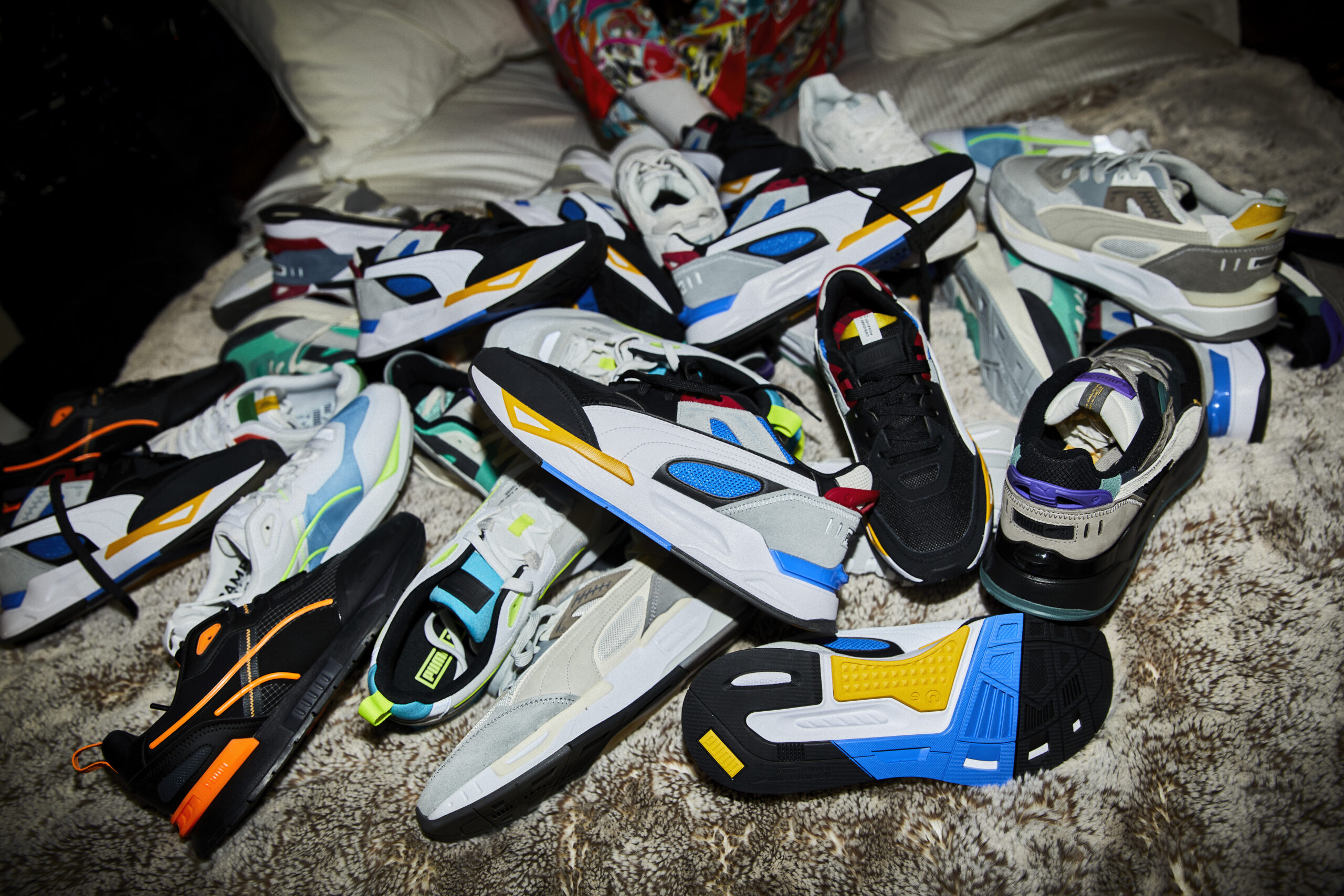 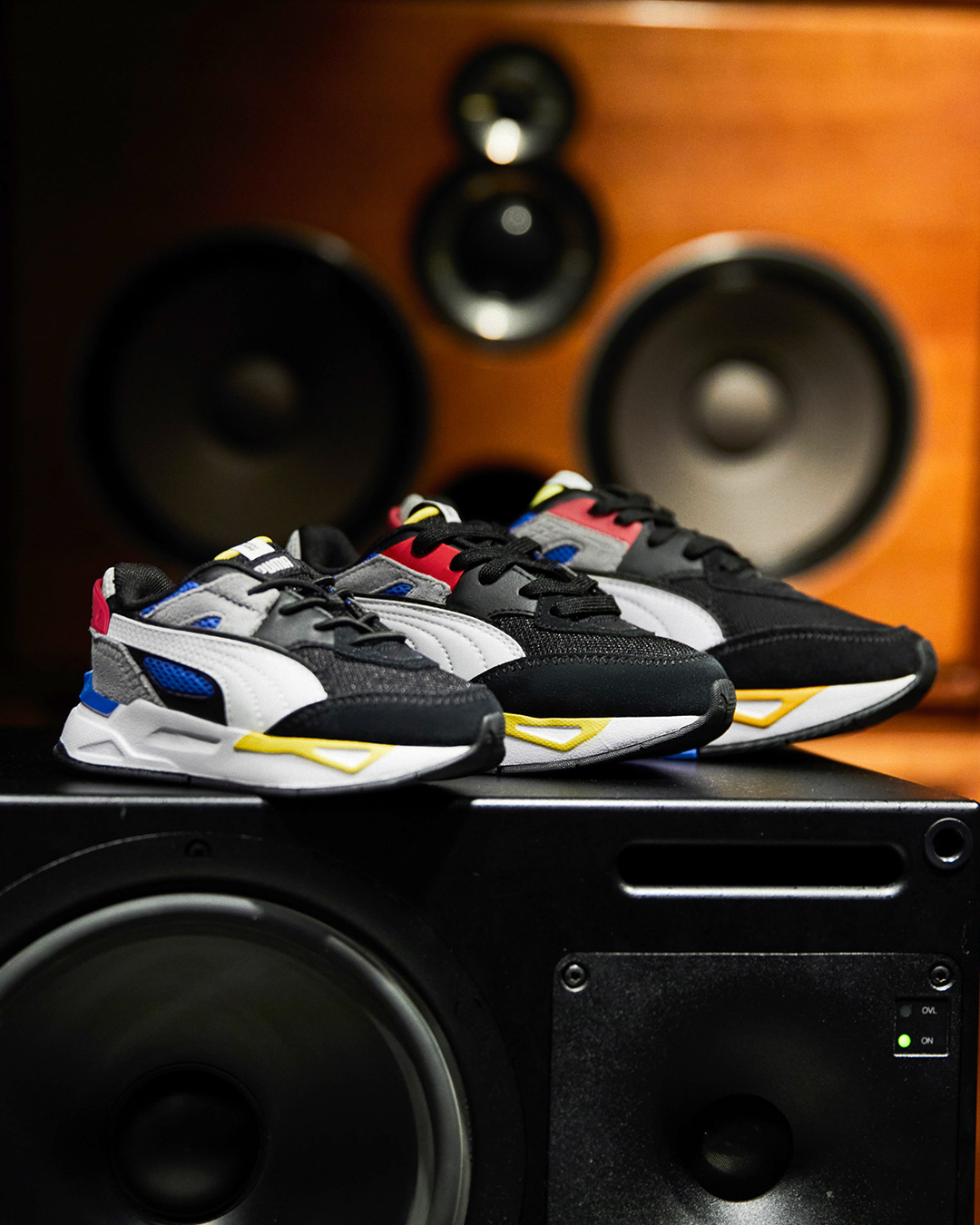 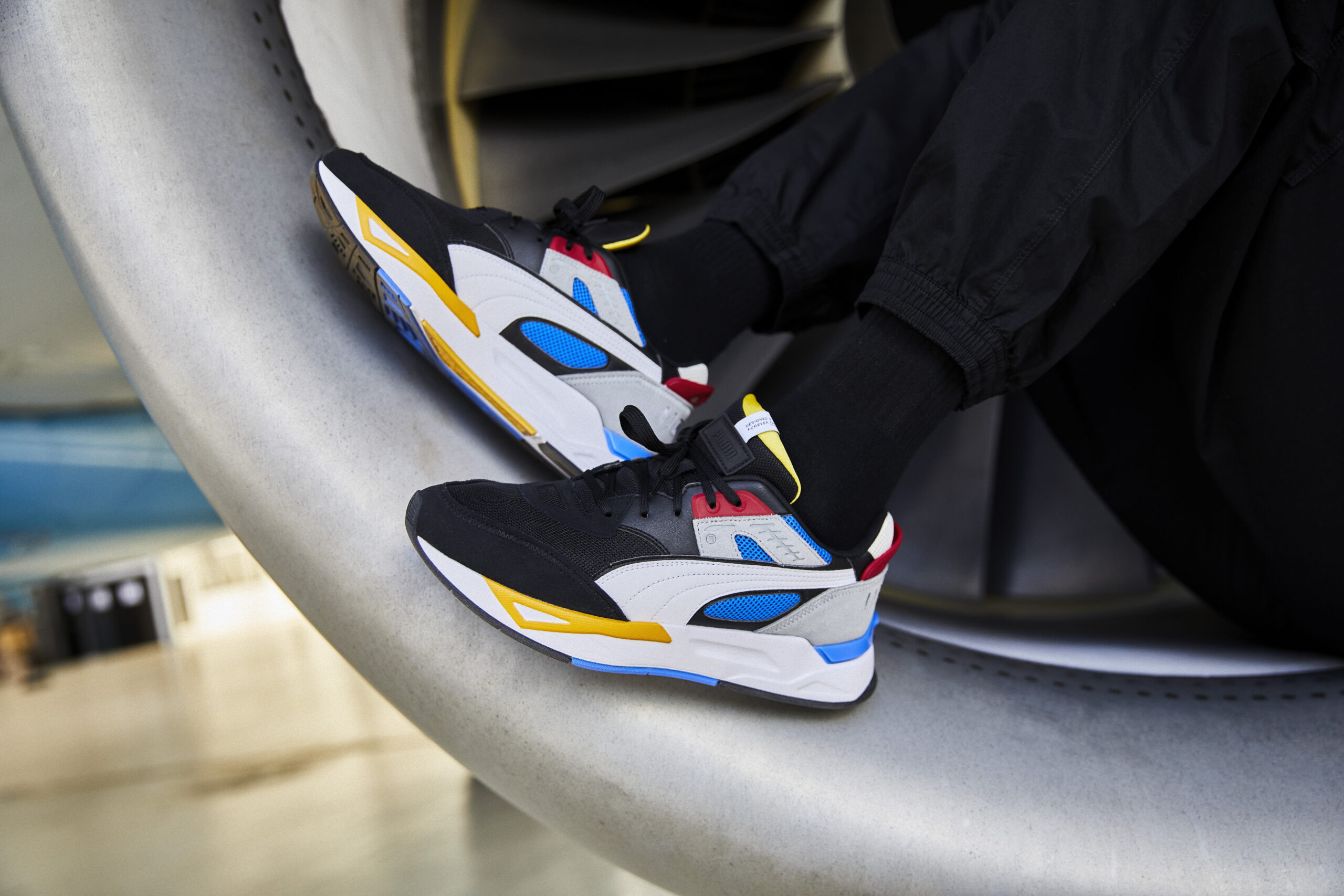 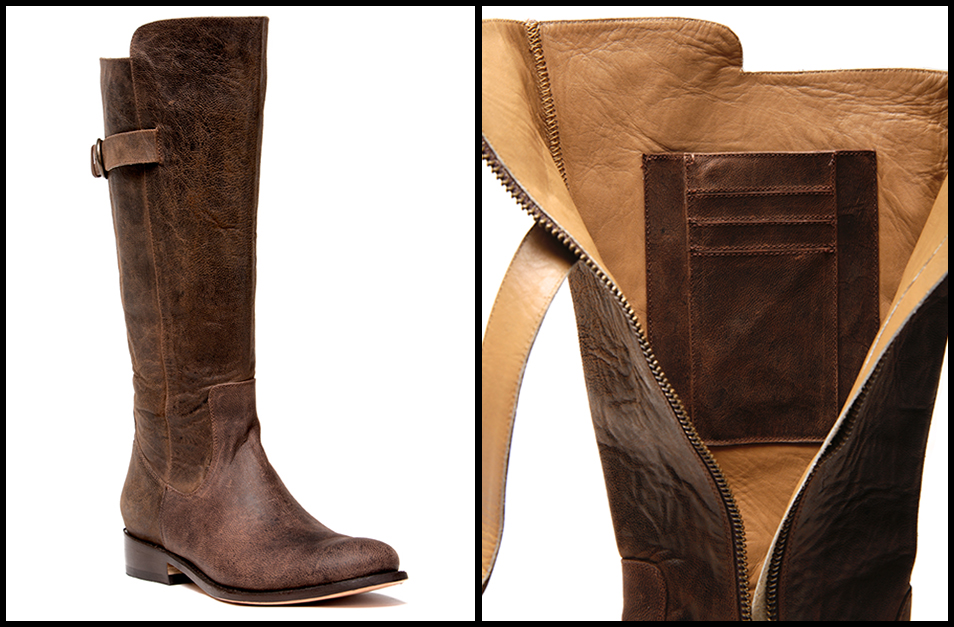 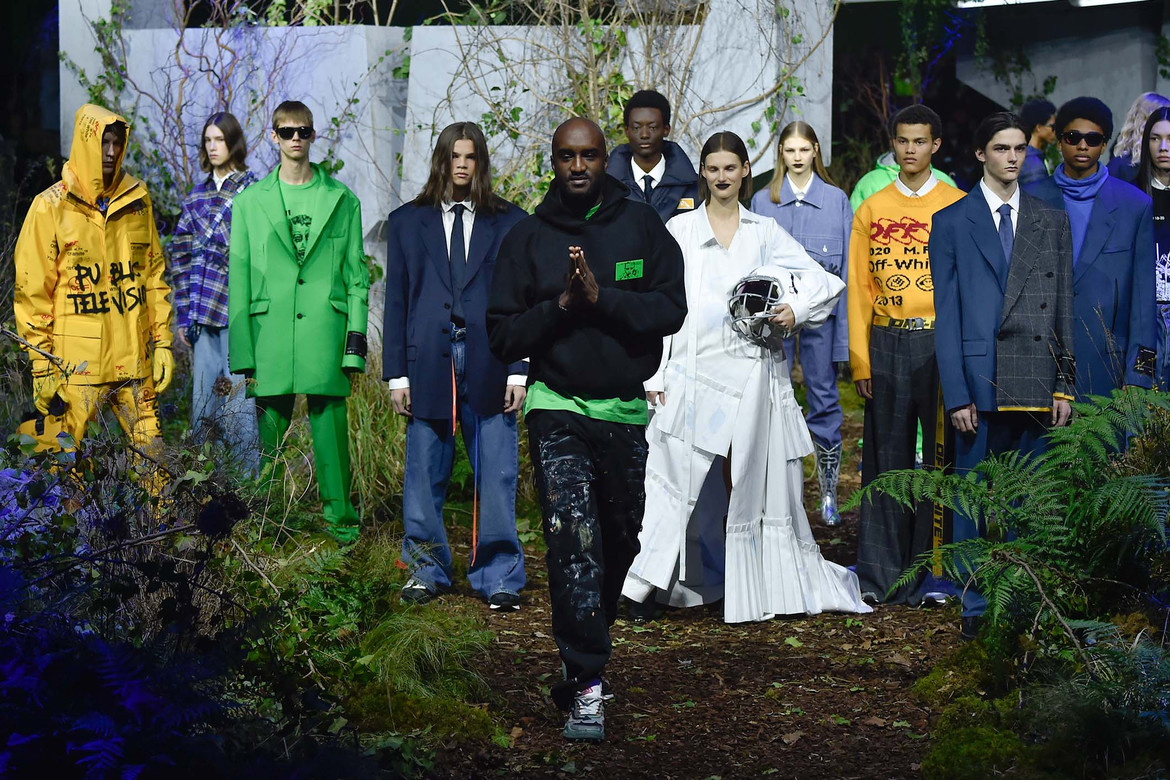 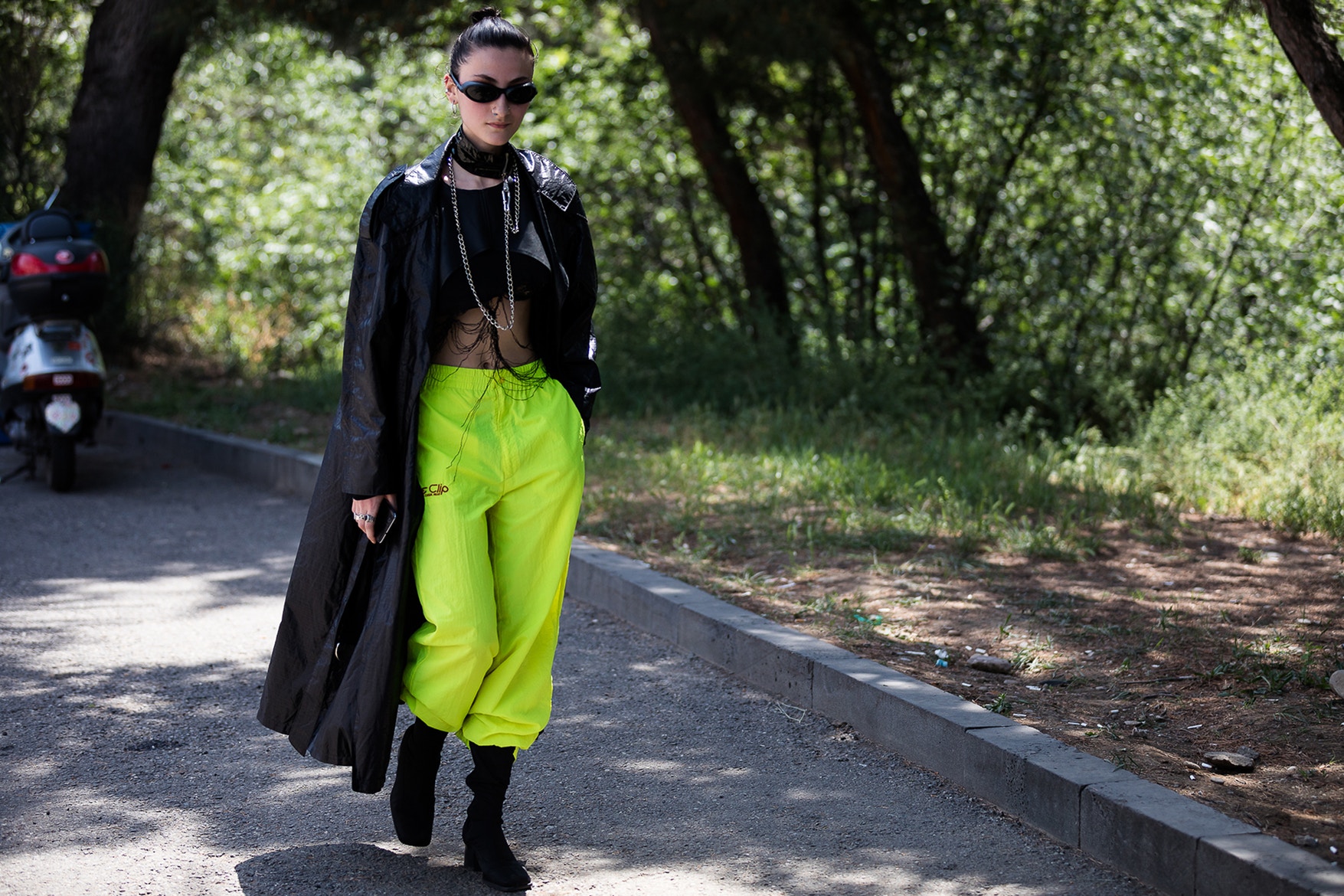 Read More
Mercedes-Benz Fashion Week Tbilisi is the premiere fashion event based in Tbilisi, Georgia that offers an international… 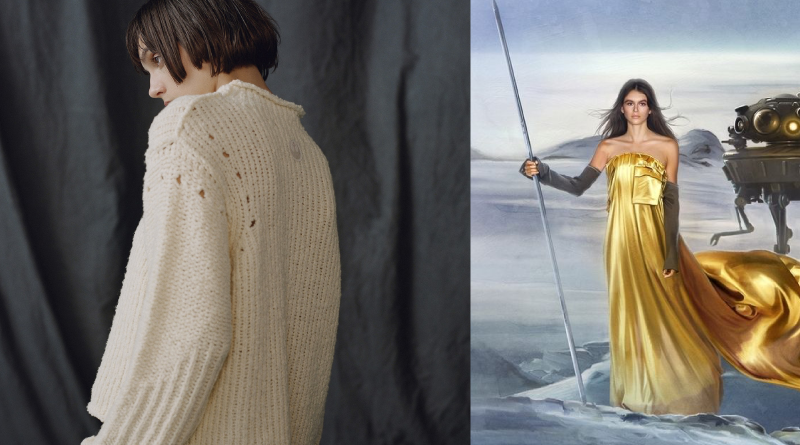 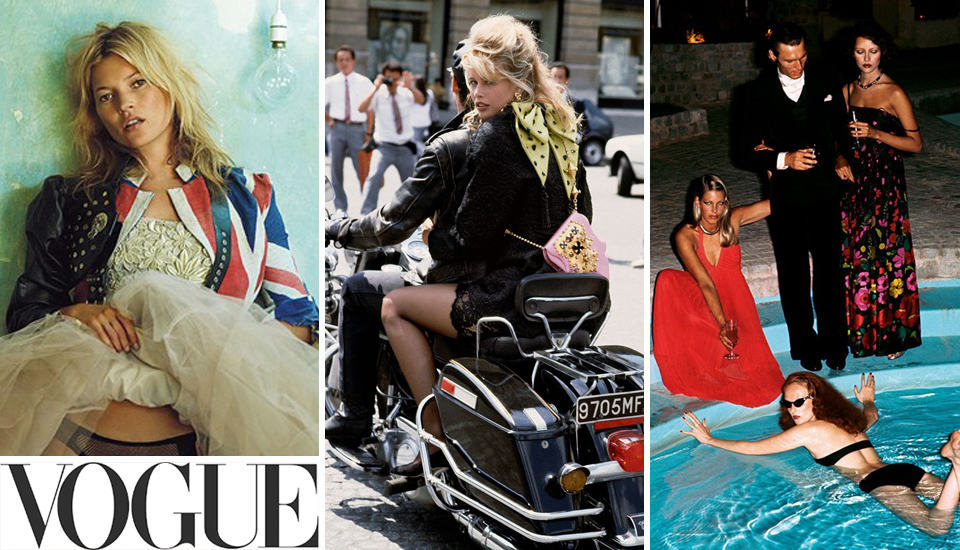 Read More
This month has seen the ongoing celebration of Vogue Magazine’s 100th Birthday. So far the celebrations have…