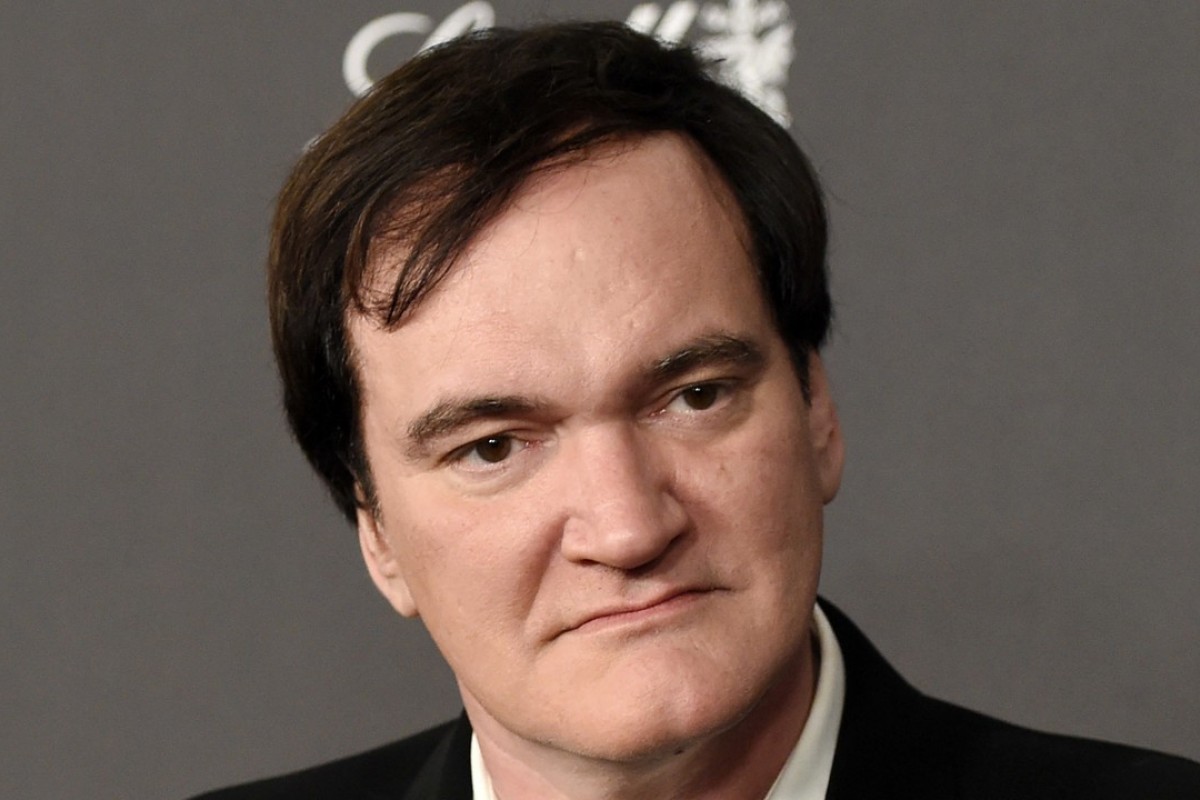 Quentin Tarantino has confirmed he will not edit or recut his latest movie Once Upon A Time In Hollywood, starring Leonardo DiCaprio and Brad Pitt, for the Chinese market. This piece of news follows the decision of Chinese authorities to put brakes on the release of the movie in the country, which was scheduled for October 25.

This decision is linked to the movie’s depiction of the late martial art star Bruce Lee, a hero for many Chinese, but not for Tarantino, who defended his position and the movie scene, arguing: “Bruce Lee was kind of an arrogant guy. The way he was talking, I didn’t just make a lot of that up”.

The decision follows Bruce Lee’s daughter Shannon Lee‘s concerns about his negative portrayal in the film. In July, Lee has reportedly said that, in the movie, her father “comes across as an arrogant a**hole who was full of hot air, and not someone who had to fight triple as hard as any of those people did to accomplish what was naturally given to so many others”. She added: “It was really uncomfortable to sit in the theatre and listen to people laugh at my father”.

As said before, Tarantino has no plans to bring the movie back to the editing table, also considering the flop of the edited version of Tarantino’s previous movie Django Unchained, which the director had agreed to create for the Chinese market.