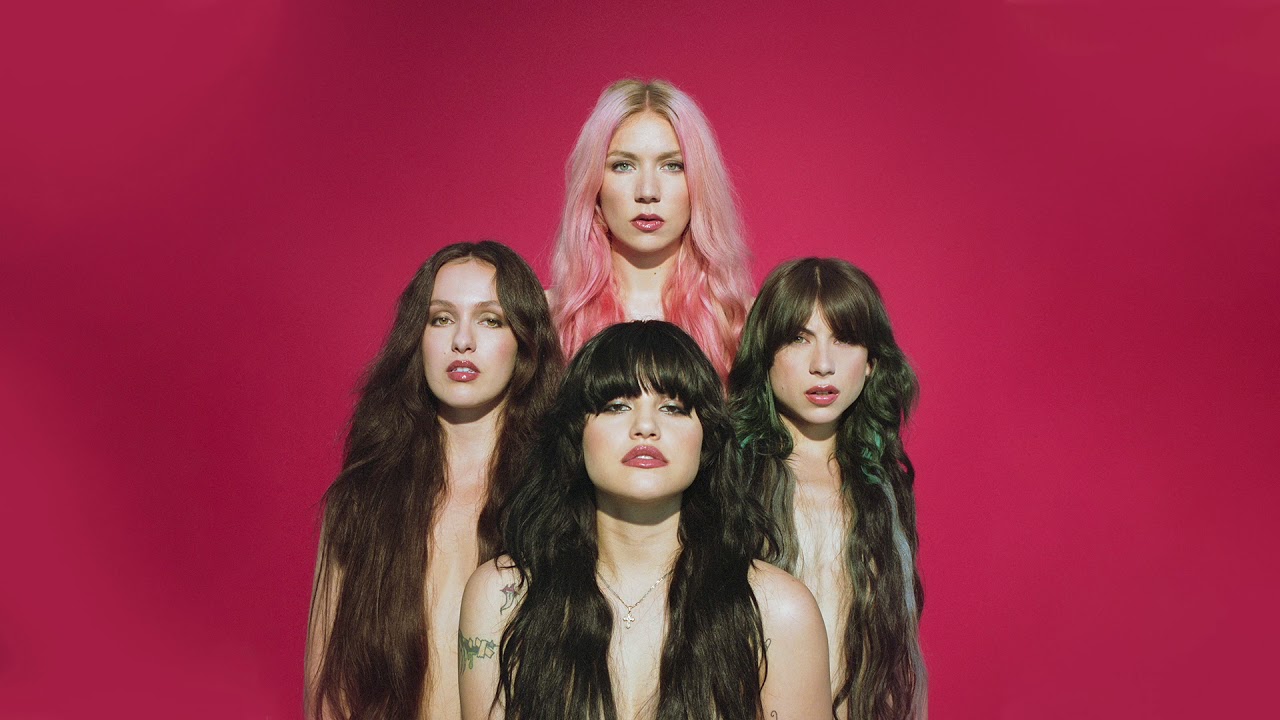 Charli XCX-backed girl group Nasty Cherry have shared a new song called “Music With Your Dad”. The single written “after a lot of wine and pasta” perfectly showcases the band’s sassy, playful style.

The fourth single from exciting all-girl four piece Nasty Cherry, like their previous offerings, “WIN” and “Live Forever”, was produced by Justin Raisen, who also works with Angel  Olson and Sky Ferreira. The group co-wrote “Music With Your Dad” with Blu DeTiger and announced the release on Instagram.

MUSIC WITH YOUR DAD COMES OUT TOMORROW!!! This song has had such a wild little life so far, from writing the first demo after a lot of wine and pasta at La Pergoletta with our friend @bludetiger and playing it live at all our shows 💌 we hope you love it and play it to your dad/ daddy/ zaddy/ your lovers dad/ your therapist 🍒

Nasty Cherry release their music on Charli XCX’s label Vroom Vroom Recordings and receive a significant support from the “Boom Clap” hitmaker. The singer teased the group’s latest track in a Twitter post, adding that “a big announcement” is coming soon for the band.

The premiere of “Music With Your Dad” follows Nasty Cherry’s recent debut in front of a UK audience. Last month, the band headlined NME’s Girls To The Front gig at Shacklewell Arms in London. During the show, described by the legendary magazine as a “stunning UK debut”, the girls played their brand new tracks and covered The Stooges’ “I Wanna Be Your Dog”.

The group fronted by vocalist Gabbriette Bechtel have already attracted the attention of the most influential music publications, including NME, Rolling Stone and The Fader. Nasty Cherry are set to drop their highly anticipated debut EP in November.

Listen to “Music With Your Dad” here: