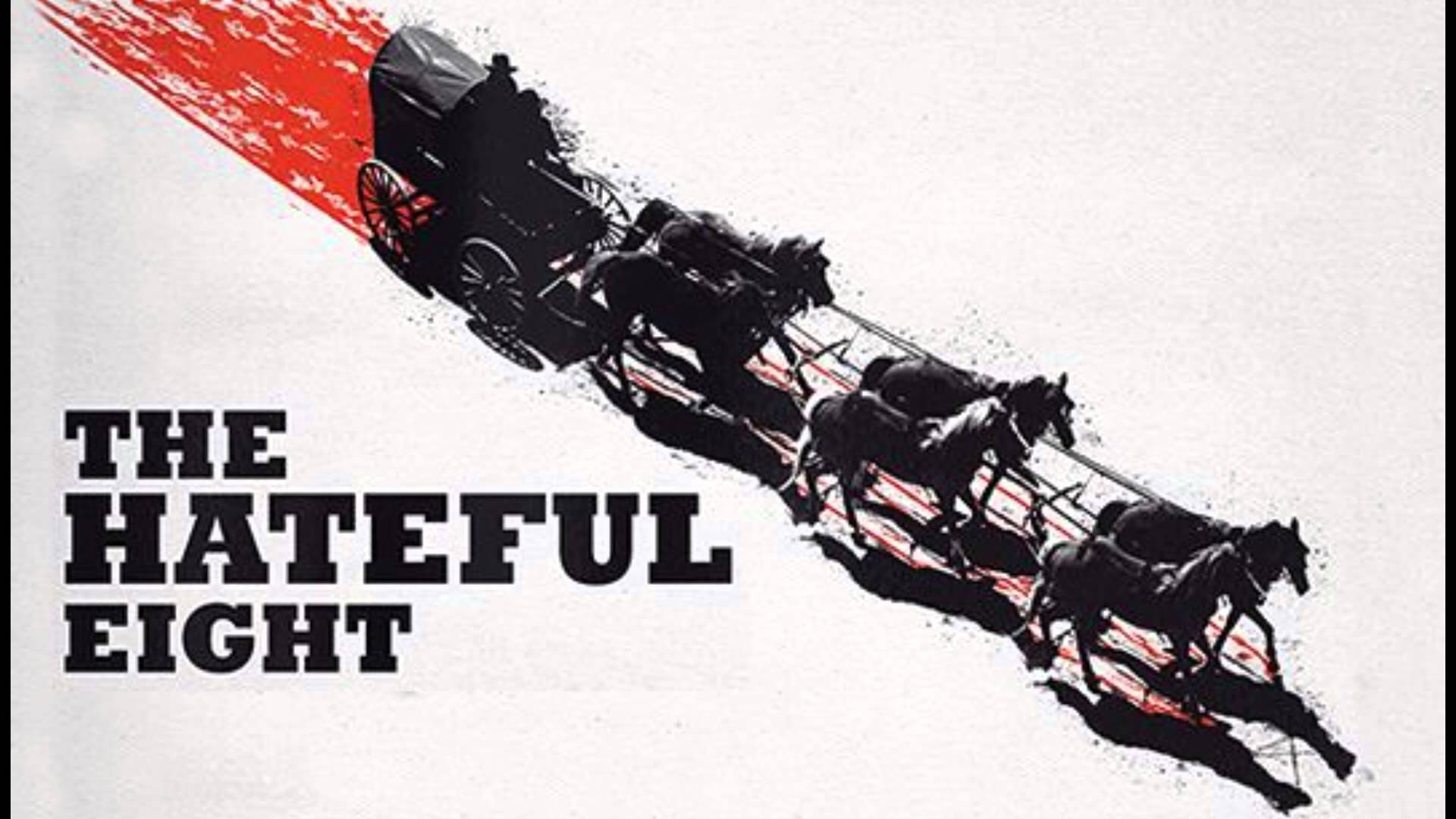 After picking up the Best Score Golden Globe last night for his latest release The Hateful Eight, Quentin Tarantino divulged to The Wrap that he intends to pen a stage adaptation for the 247-minute-long mega-Western. For people that have seen the movie, this news should not come as too much of a surprise – the set design, dialogue and plot arrangement lends itself nicely for the stage. On the subject, he stated:

“I’ve thought it out completely. I’m just waiting for this [awards] season to be over so I can write it,” Tarantino said. “I gotta put myself there and write it for this.”

He also made it clear that he himself would direct the adaptation, noting that producer Harvey Weinstein tried to persuade Tarantino to release The Hateful Eight initially as a stage production:

No information has been released about when we can hope to see the production take place, so we will just have to wait and see once Awards Season is over.