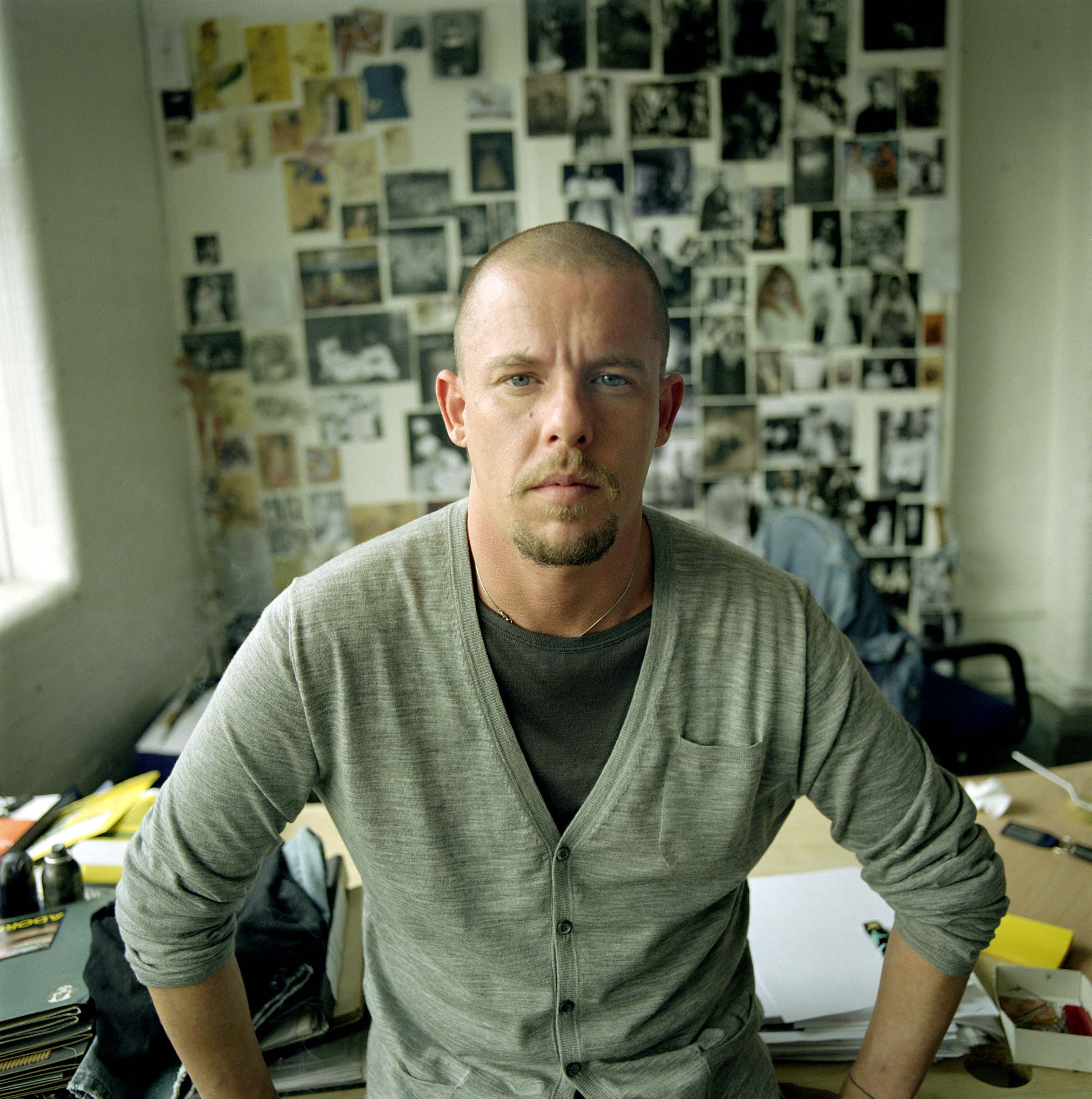 Renowned fashion designer Alexander McQueen, who tragically passed away in 2010 was a major loss to the British fashion industry and the world is still mourning his loss. After four years, a Passion For Fashion auction event is being held by Kerry Taylor Auctions featuring some of McQueen’s famous and rare designs which were part of his Plato’s Atlantis and controversial Highland Rape collection. The auction is to be held in Bermondsey, South London today and is attracting a lot of attention.

In addition to this timely auction, the London leg of McQueen’s ‘Savage Beauty’ exhibition tour will be held at the Victoria and Albert museum in February next year. The pieces which are on offer at this auction are some of his early work and is a timeline of his design through his work at Givenchy to his later Paris collections which were supported by the Kering Group. You can view all the items on auction here. 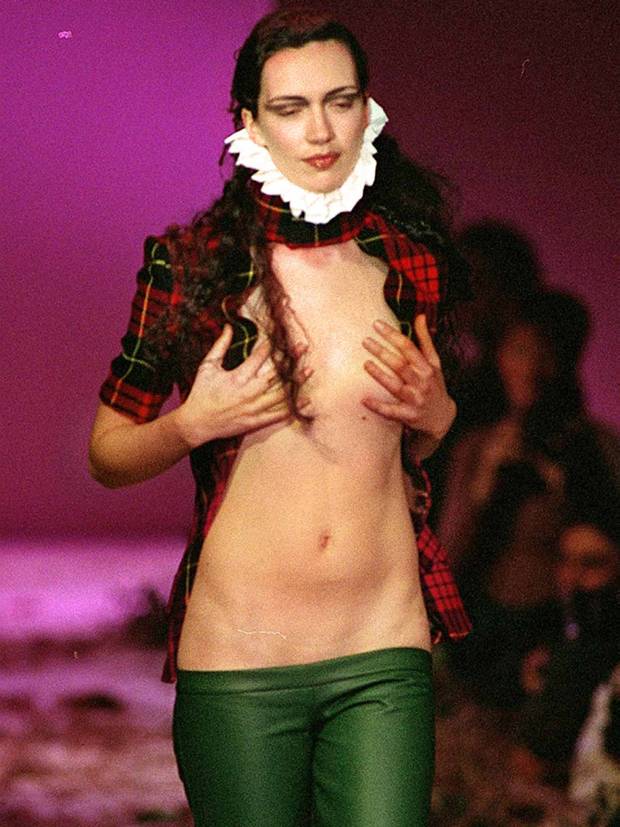 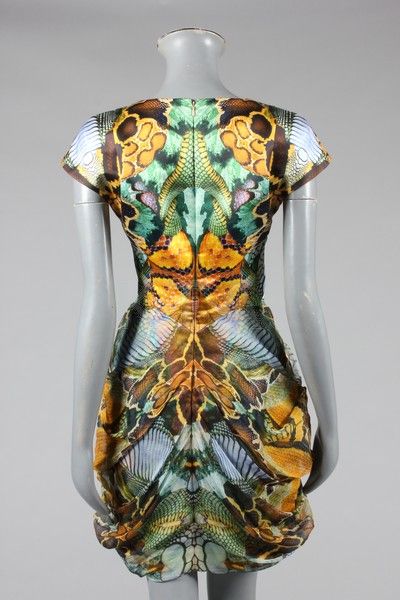 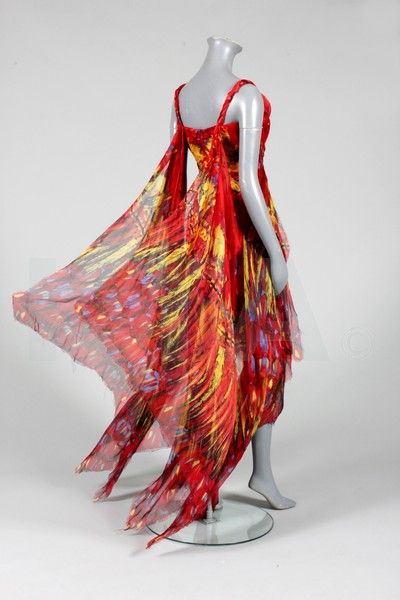 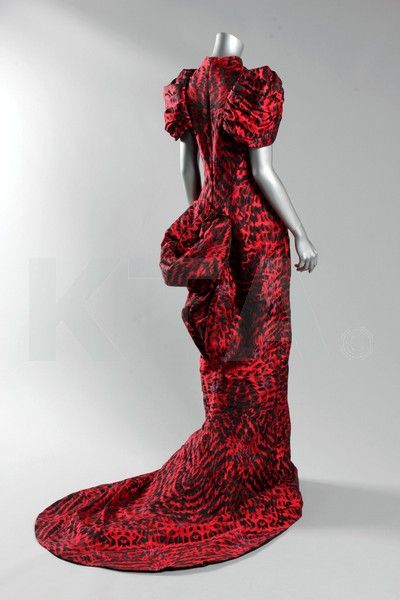 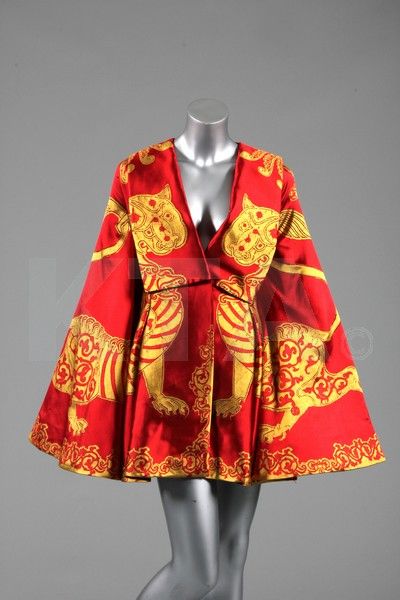 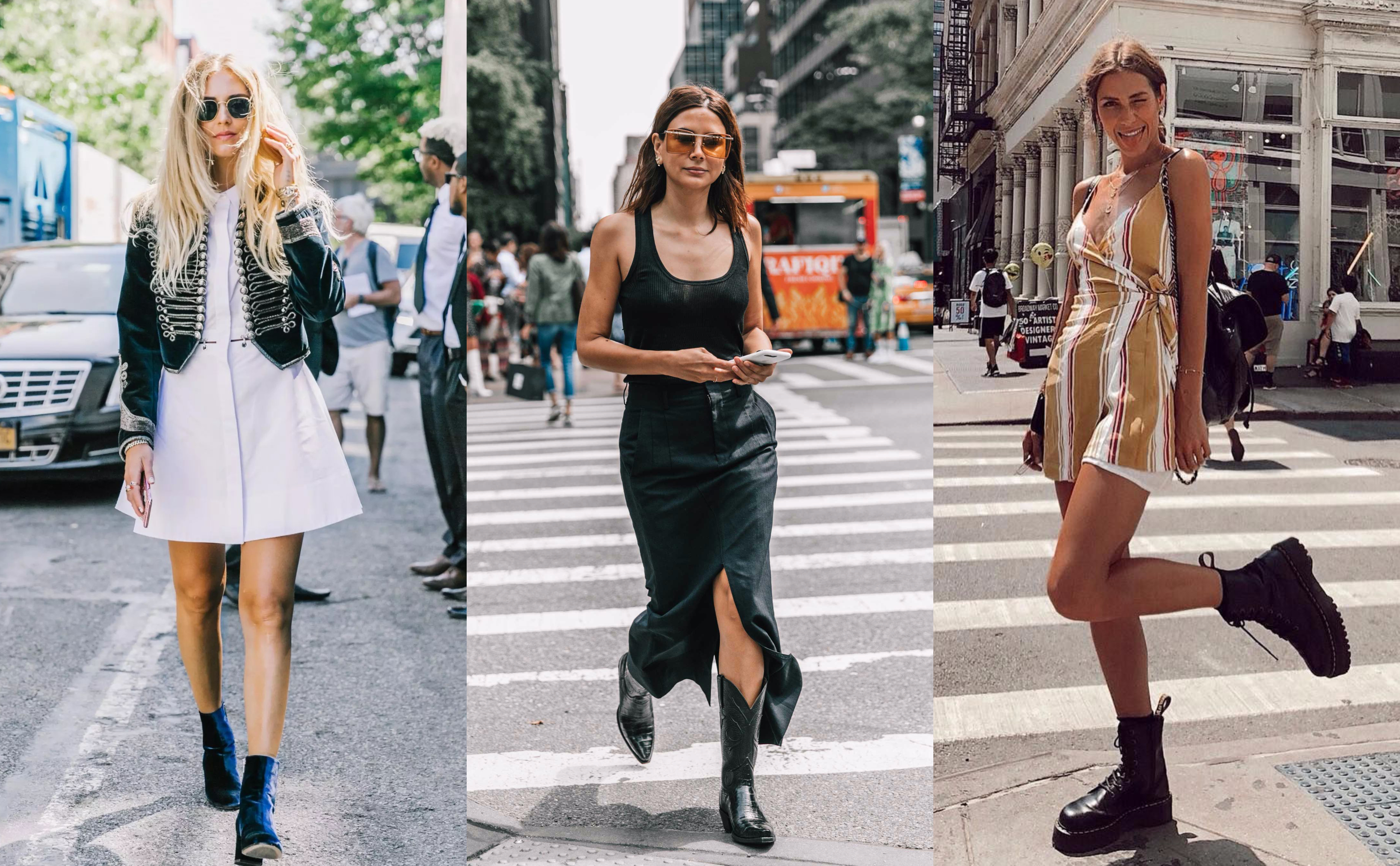 Read More
Who says boots are only for autumn and winter seasons? Boots are synonym of comfort, but also… 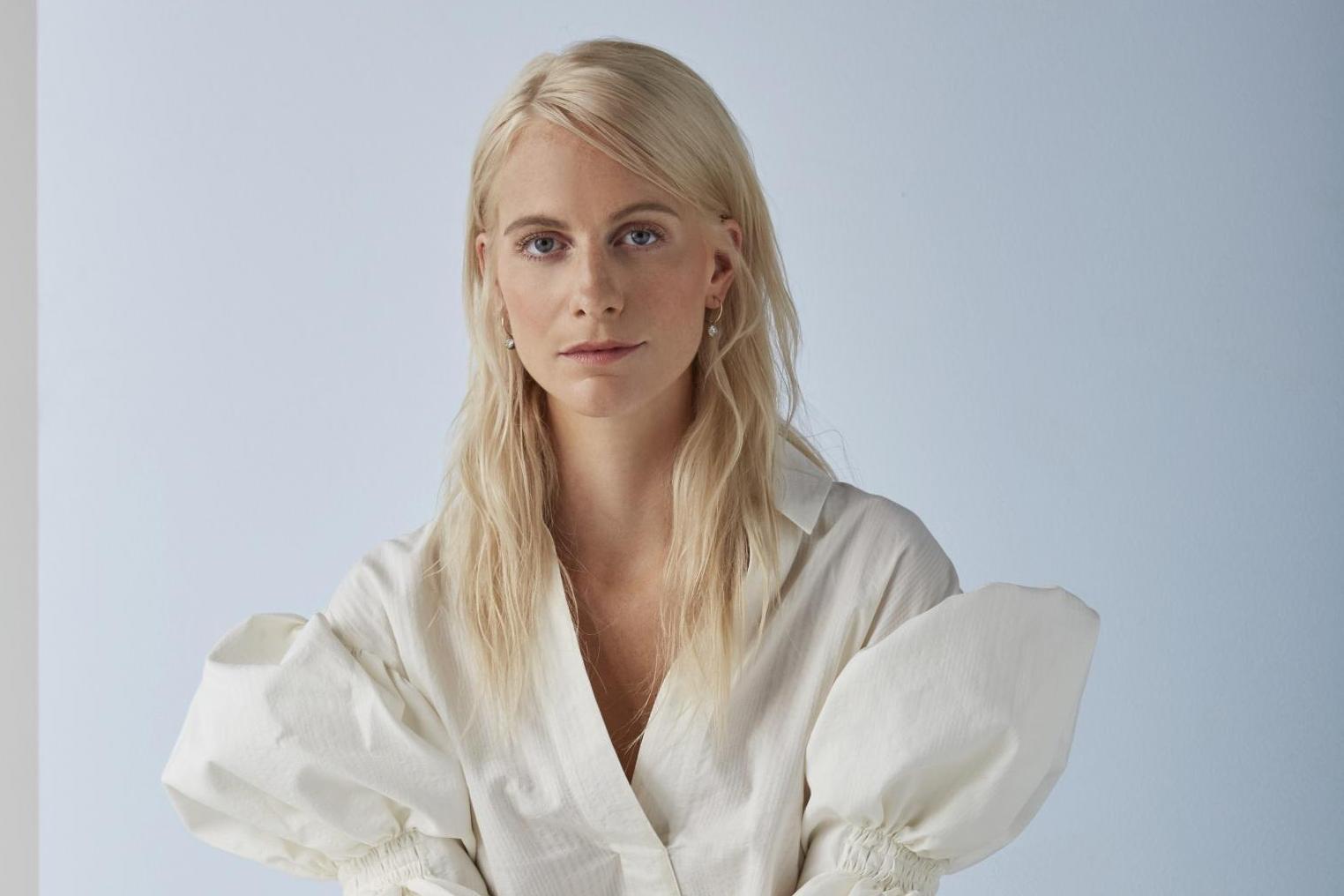 Read More
Renowned for her impeccable sense of style and sophistication through her elegant fashion choices, upcoming actress and… 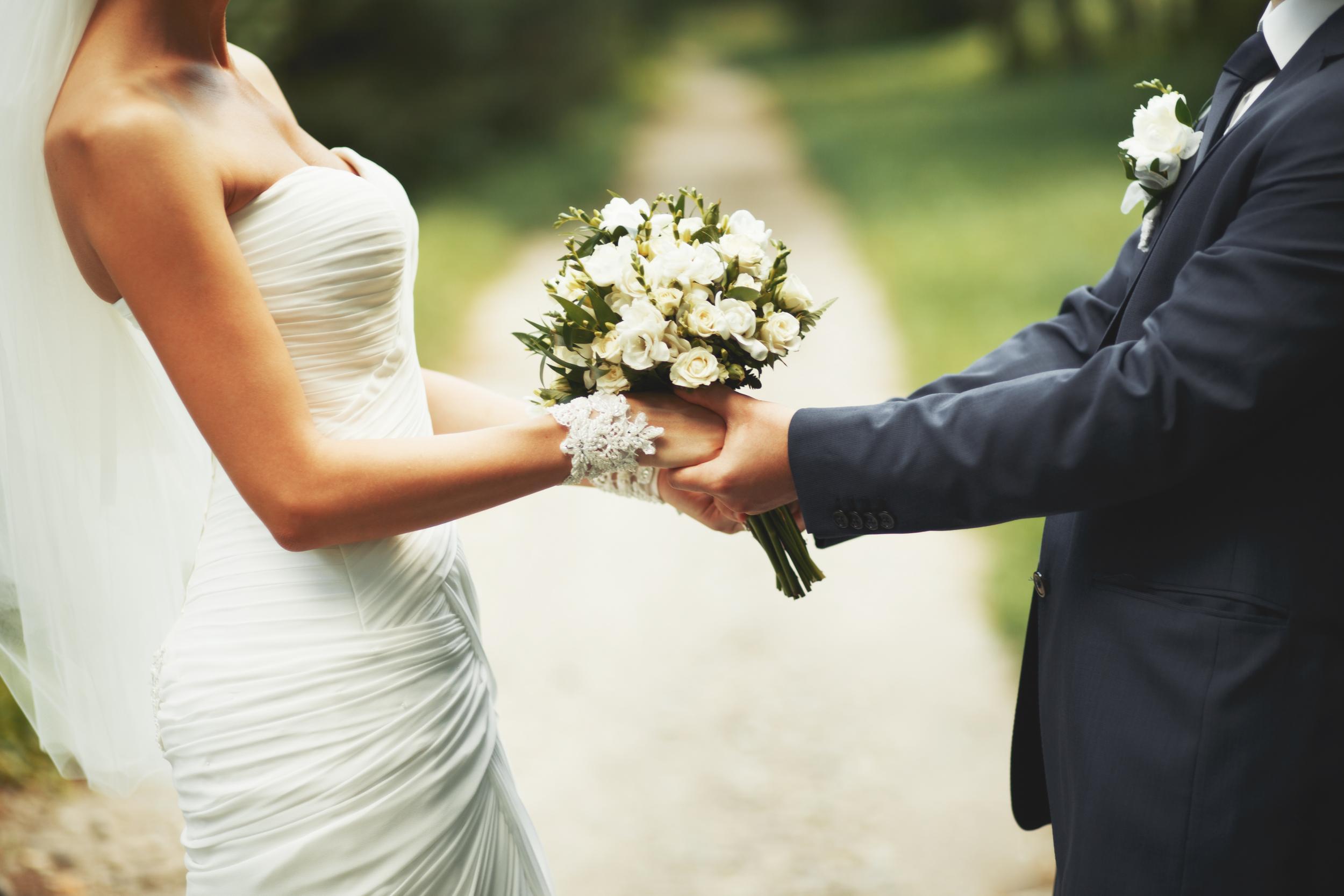 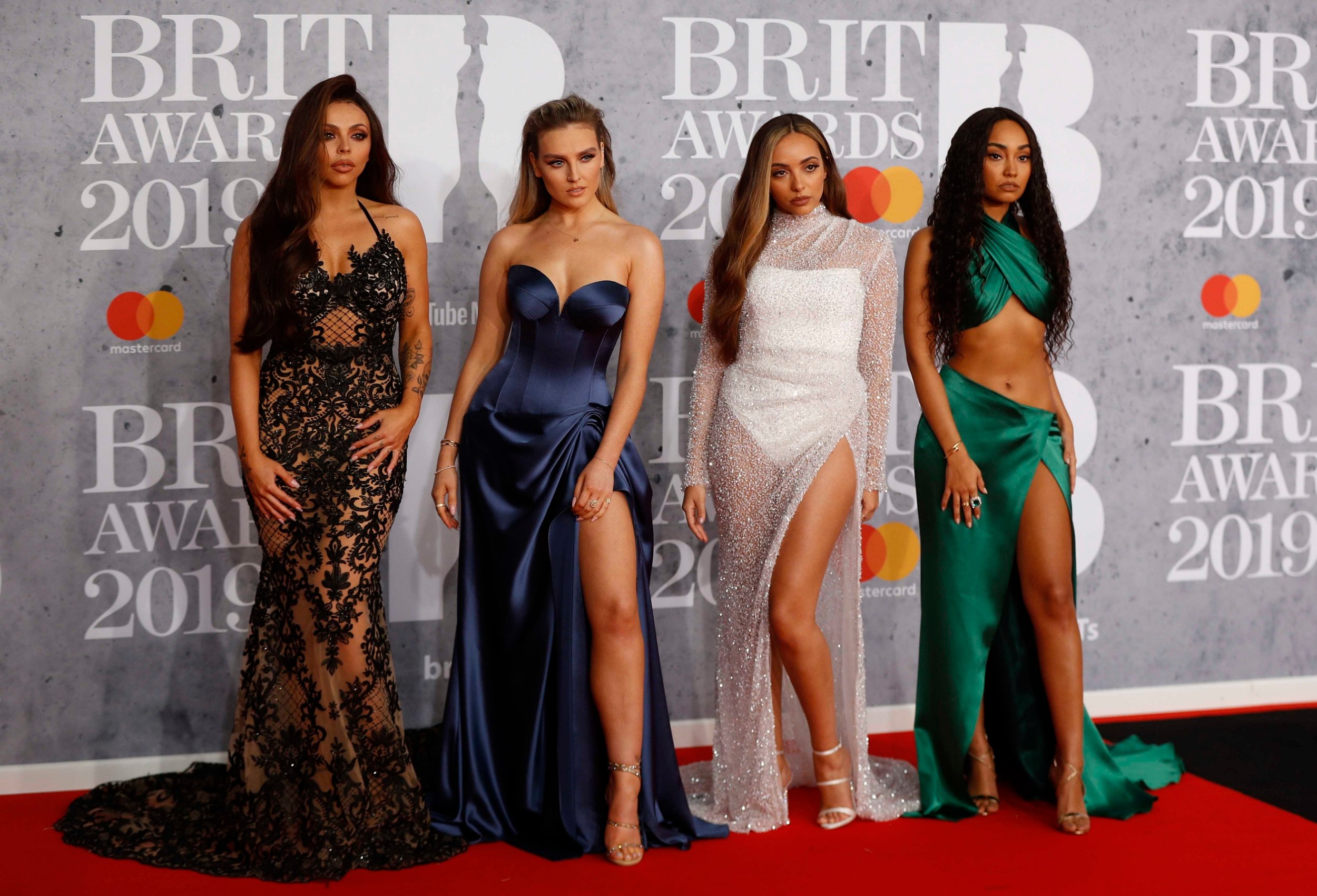 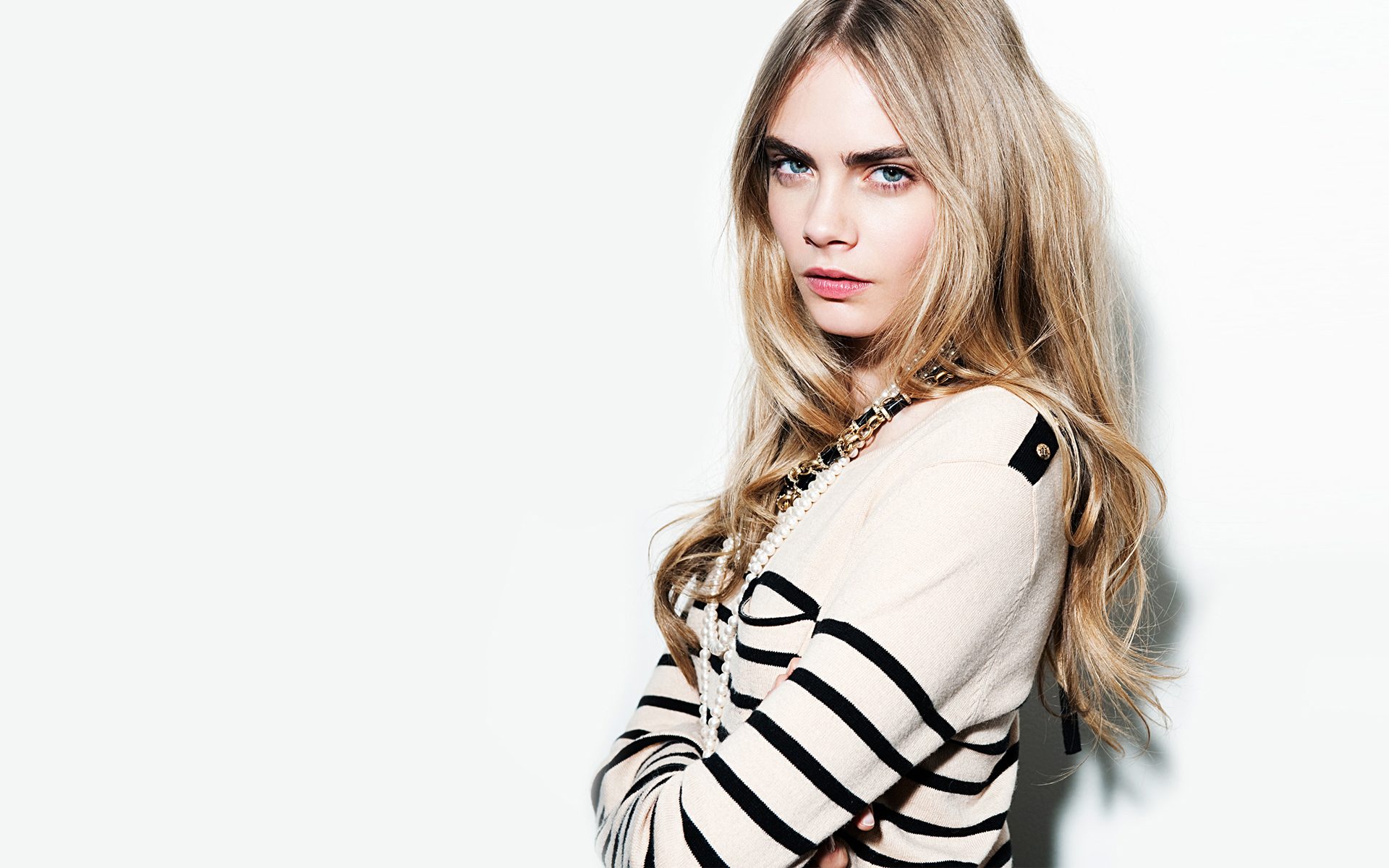