Sexy is being smart, thoughtful and generous. Like Ashton Kutcher famously said in his heartfelt Teen Choice Awards speech. I would like to add a sense of humour to the equation. Mix that all together and out pops Rebel Wilson. She embodies those qualities perfectly and it only makes sense that she has been named Cosmopolitan UK’s Ultimate Woman of the Year as well as the magazine’s cover star.

It’s nice to see her work being honoured and during the interview, Wilson dropped some major truth bombs (as expected) and shared her thoughts on topics like body positivity. She opened up to Cosmo about how falling outside of Hollywood’s beauty norm only served as a career boost. “Being unique and different was a really good thing”, Wilson explained. “When I walked into my agent’s office for the first time, they looked at me and said, ‘Wow, we have nobody on our books like you.’ And they signed me on my second day here”.

Wilson has, since she burst onto our screens as Kristen Wiig’s housemate in Bridesmaids, stayed true to herself and never strived to be anything she’s not or compete with other women. She has instead been about embracing her individuality and forging her own path in life. “I wouldn’t ever want to compete with what I call ‘the glamours’ — the really gorgeous people. I’m about the brain, the heart and what’s on the inside. I feel really lucky to be the body type I am”.

One of “the glamours” she’s more than willing to hang out with though is our collective BFF Jennifer Lawrence. “She is just the most naturally hilarious person. She’s way funnier than me and a real story-teller, if she was in a comedy, she’d smash it. We’ll hang out or have a barbecue. That’s the cool thing about living here [Los Angeles] — you get to meet so many people you respect and work with”.

One can only hope that Lawrence and Amy Schumer have written a part especially for her in their script. That would truly be the stuff that dreams are made of. Her focus seems to however be on her friendships and her ambitions, as she revealed to Cosmopolitan:

“I’m very independent and have been single for most of my life, I see people who are very co-dependent and I think they’re missing out on life. It’s good because I do whatever the hell I want. My mum really sacrificed her life when she started having us kids, and so she always encouraged us to go out there and chase after our dreams and live our lives. I’m hoping the right guy will come along. But if it doesn’t happen I’m alright. I’m a very independent lady and I’ve got my own stuff going on”.

Kudos to you, Rebel. 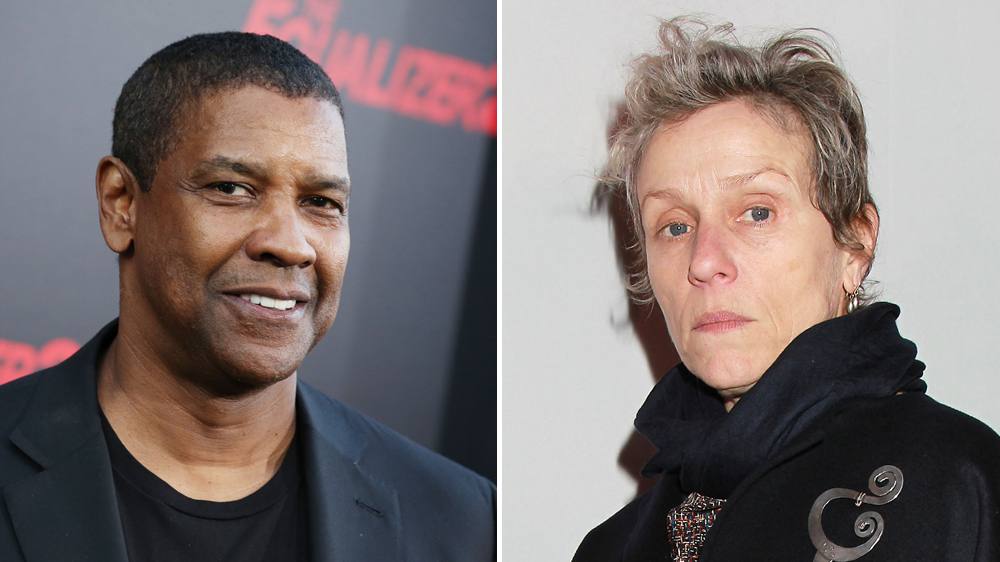