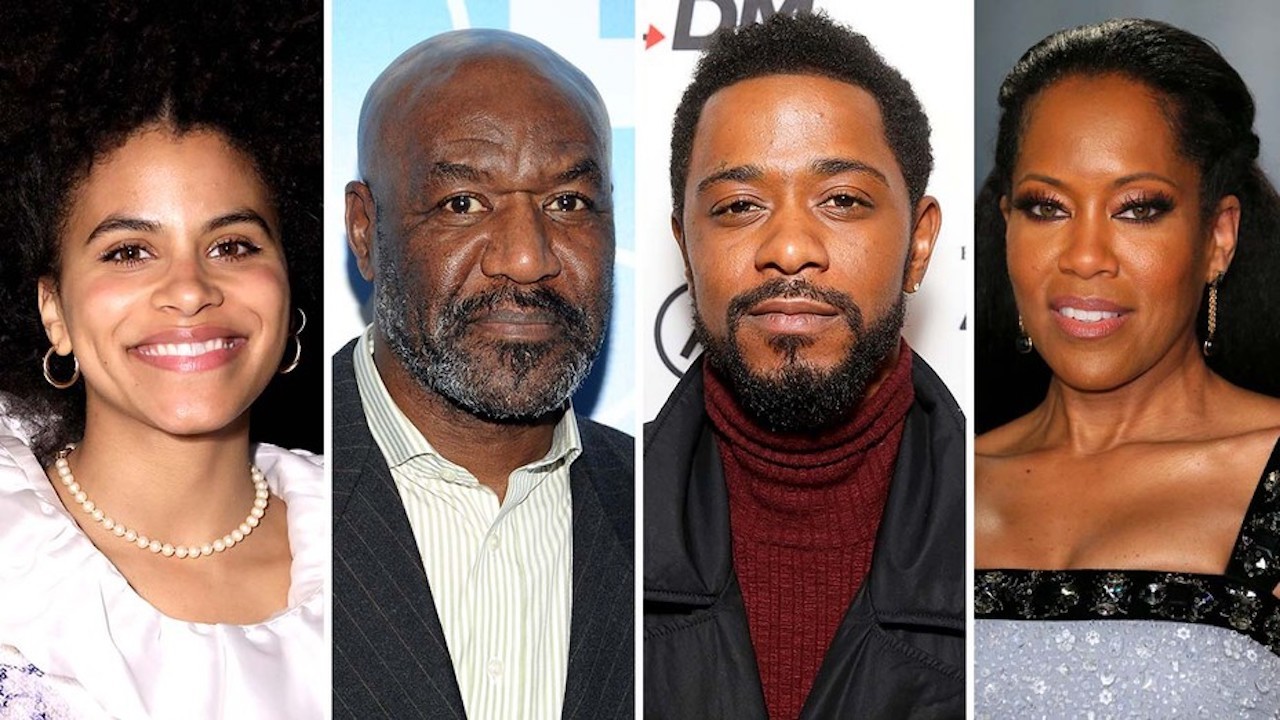 The Harder They Fall, the upcoming Netflix movie directed by Jaymes Samuel and produced by Jay-Z, has just added a host of talent to an already impressive cast. The movie already had Idris Elba and Jonathan Majors on board, but it’s now added Regina King, Lakeith Stanfield, Zazie Beetz and Delroy Lindo.

The film is an all-Black western which follows an outlaw named Nat Love, who’s rounding up his old gang to help him seek revenge when he discovers that Rufus Buck, the man who killed his parents two decades ago, is being released from prison. Majors is playing Love while Elba is playing Buck. There’s no word yet on the roles roles for the new additions to the cast.

Samuel, a singer-songwriter who previously collaborated with Jay-Z on The Great Gatsby soundtrack, is directing from a script he wrote alongside Boaz Yakin. Samuel and Jay-Z will also write and produce original music for The Harder They Fall as well.

This movie already sounded like one of Netflix’s most exciting in-development projects, and it’s even more so with these new additions to the cast. King is on a great run, coming off a recent Oscar win for If Beale Street Could Talk and is currently up for an Emmy for Watchmen, while also having made her directorial debut with One Night In Miami, which just debuted at TIFF.

Beetz is on a great run of her own with roles in movies such as Deadpool 2, Joker and High Flying Bird, as is Stanfield who’s been in hits such as Knives Out, Uncut Gems, and will next be seen in surefire awards contender Judas And The Black Messiah. Lindo recently earned rave reviews for his impressive turn in Spike Lee‘s equally impressive Da 5 Bloods, which was also a Netflix film. 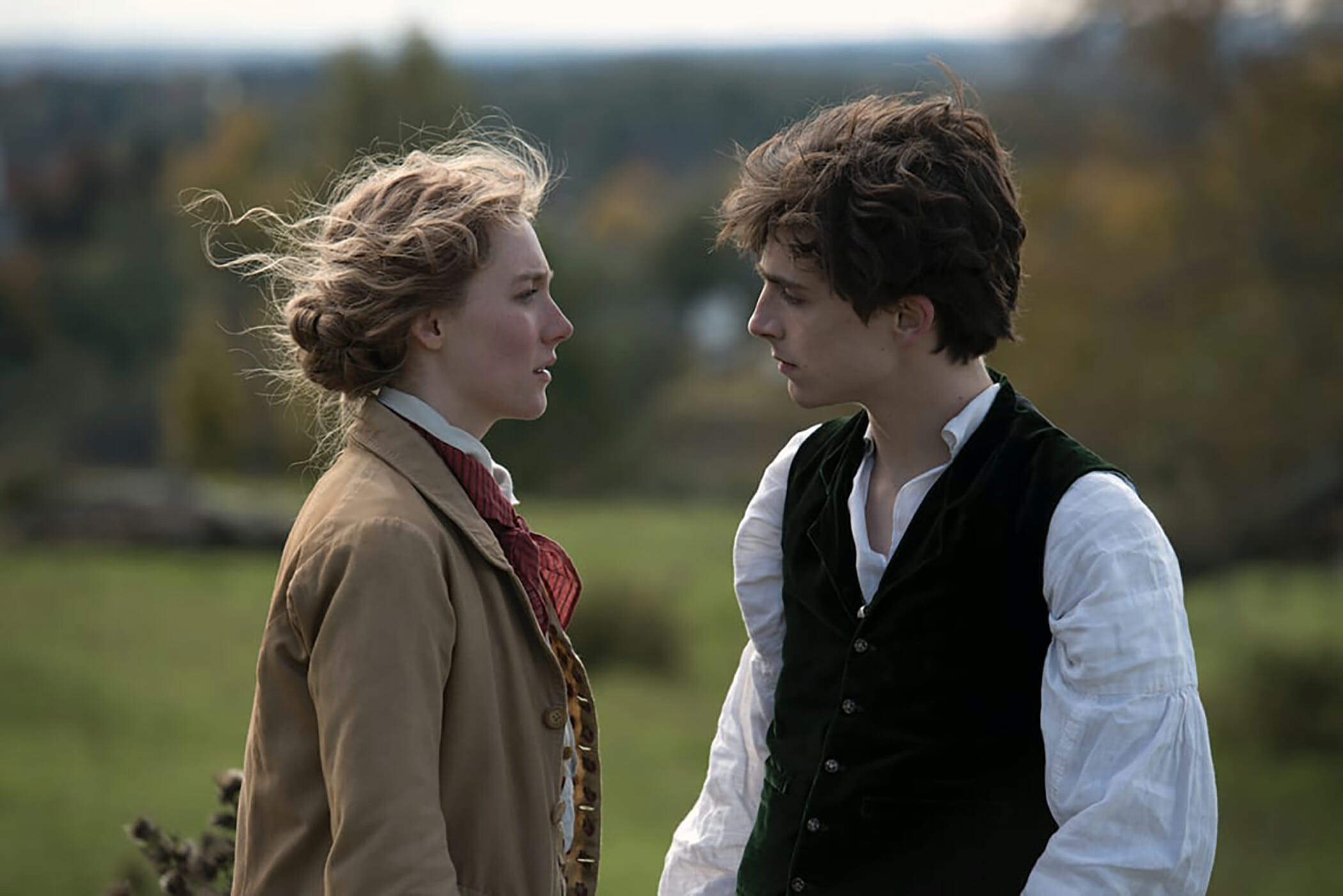 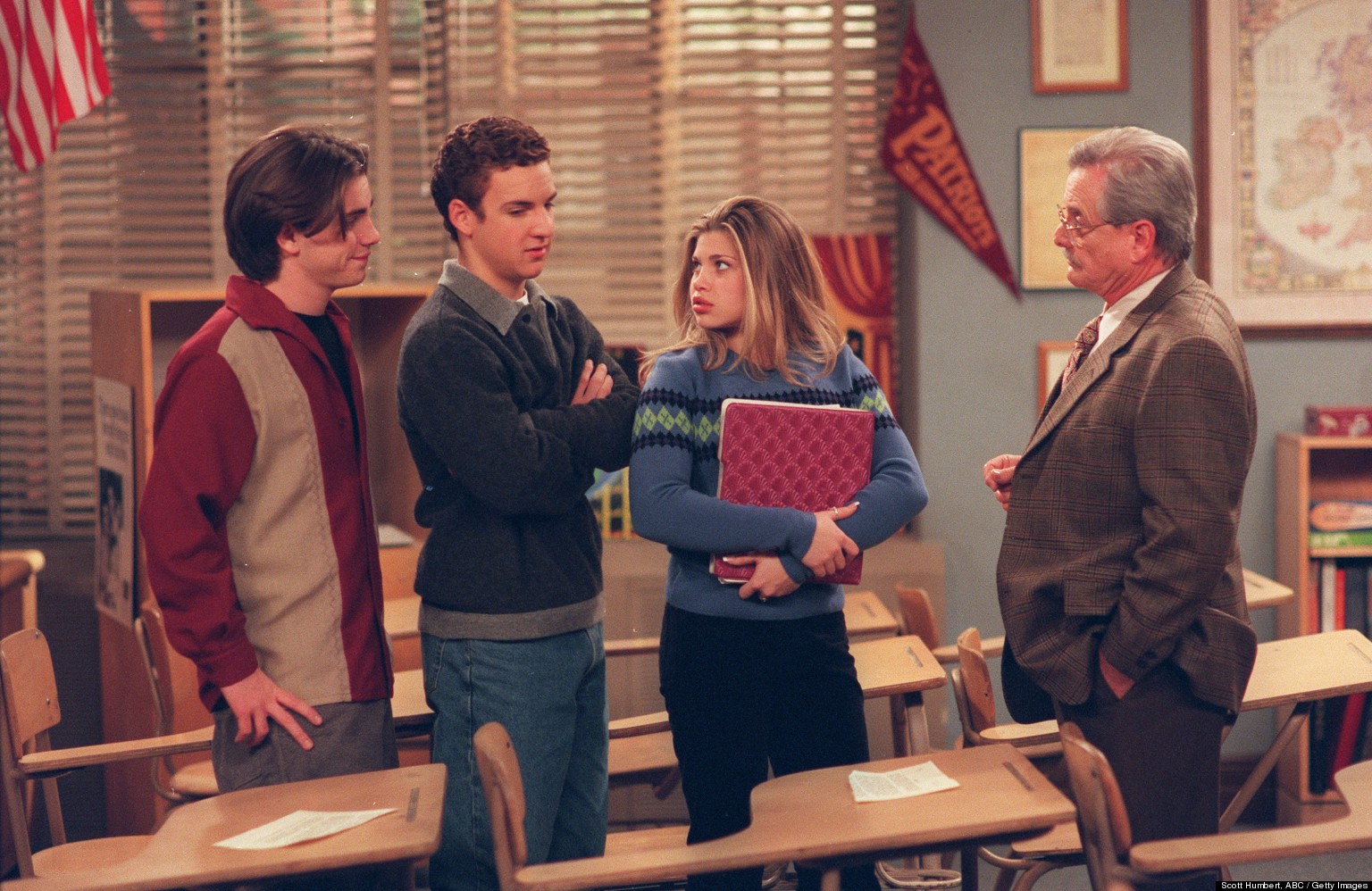 Read More
Borat, Bruno and The Brothers Grimsby actor Sacha Baron Cohen, in an interview with Howard Stern has…
Disney-Pixar have released images of new characters that will be joining the old favourites in the upcoming…