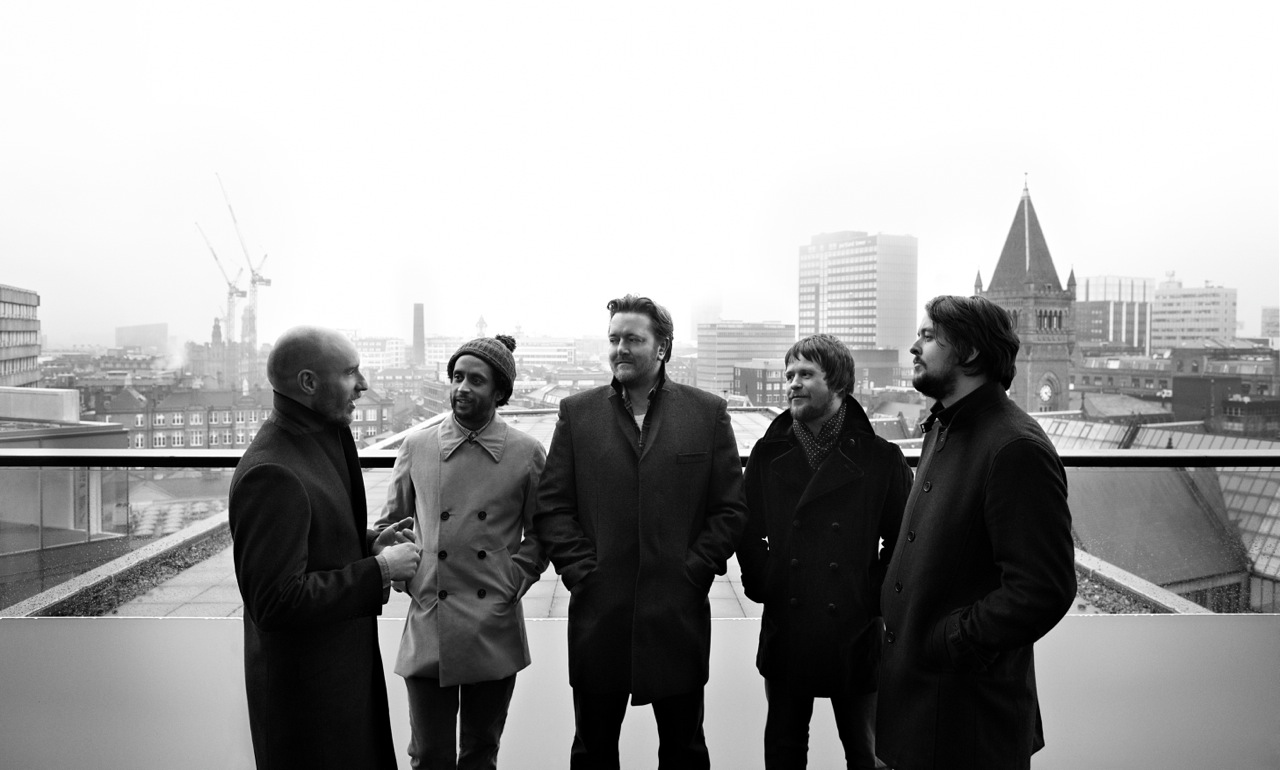 Elbow have announced that their long-term drummer Richard Jupp will be leaving the band after 25 years and, consequently, he will not feature in the upcoming seventh album that will be released in 2017. The reasons for Jupp’s departure are his side projects on which he wants to concentrate, such as his drum school and various charities he is involved with.

The band, formed in 1990, was named Elbow in 1997 and, since its 2001 debut album Asleep in the Back, have enjoyed consistent success, winning a Mercury Music Prize in 2008 for The Seldom Seen Kid, a Brit Award in 2009 for Best British Band, and a NME Award the same year for Outstanding Contribution to British Music.

Read the full announcement made by the band below.

Elbow have announced today that drummer Richard Jupp is to leave the band to concentrate on a number of creative projects including plans to further expand his drum school (www.juppdrumtuition.com) which will involve workshops across the UK. Richard will also continue to support the charities that he is involved with.

Having been a member of elbow since the beginning 25 years ago, Guy, Pete, Mark and Craig wish Jupp every success in his new ventures. The band are currently writing tracks for their seventh studio album, due for release in 2017.