Actors have long shared the screen with mechanical counterparts, from the clunky mechanical dragons of sword and sorcery epics to the more intimate and nuanced features as 2012’s endearing Frank & Robot; however, it isn’t often these devices are referred to as actors themselves. This is the central focus of Japanese director Koji Fukada‘s upcoming feature, Sayonara.

Based on Ariza Hirata‘s post-apocalyptic play of the same name, the film focuses on young woman with terminal radiation poisoning in the aftermath of a nuclear power-plant meltdown, learning to come to terms with her situation with the help of an outmoded companion unit. The robot is credited as actor Geminoid F, who is, despite a surprisingly realistic appearance, a robot herself.

Designed by Hiroshi Ishiguro, a renowned robotics designer from Osaka University and producer of the film, Geminoid F is uncannily lifelike. With programmable movements and a remote interface, the android can copy human facial expressions and mouth to dialogue thanks to a series of 12 pneumatic actuators throughout her face and body. The word Geminoid comes from the Latin term Geminus, which translates as twin.

With a life-like rubber face and a webcam based control system, Geminoid F can appear as a human, and was even tested in the Tokyo subway system where she imitated a woman waiting for a friend. Ishiguro’s androids can run up to three quarters of a million pounds, and he has already created versions of himself and his 4 year old child. However, Geminoid F was made for a scant £70 thousand, showing the technology involved in realistic humanoid androids is becoming far more affordable; it seems Phillip K. Dick was onto something.

Sayonara is a highly experimental film and even from the footage below we can see an android actor is not without flaws. Despite the intricate network of actuators, the veneer of realism is always in danger of falling down the uncanny valley.

A term used to describe the psychological effects of realistic humanoid facsimiles, the uncanny valley hypothesises the closer a thing looks to a human being, the more a spectator is likely to find an element of revulsion; and as it is nearly impossible to make a believable human doppelgänger, the valley is home to many creations, including the animated cast of Steven Spielberg‘s The Polar Express and the bizarre daughter character from the later Twilight films. Sayonara premiered in October at the Tokyo Film Festival to mixed reviews.

Peter Debruge, of Variety, had this to say about the project: “Much as magic tricks lose their potential to inspire awe when re-created onscreen, or an actor’s impressive ability to recite a long Shakespearean soliloquy is diminished when multiple takes and editing are involved, the fact that Geminoid F is actually capable of giving a nuanced performance doesn’t really register here. If anything, the robot seems unusually limited, artificially confined to a wheelchair because its range of motion doesn’t extend much beyond its eyes, mouth and neck“.

Though human actors seem in no danger of being replaced by their robotic counterparts, it’s food for thought that these creations are taking on cultural importance outside of their initial roles; and audiences are finding new ways to imbue robots with human features. Watch Sayonara Trailer below:

Sayonara is yet to set a UK release. 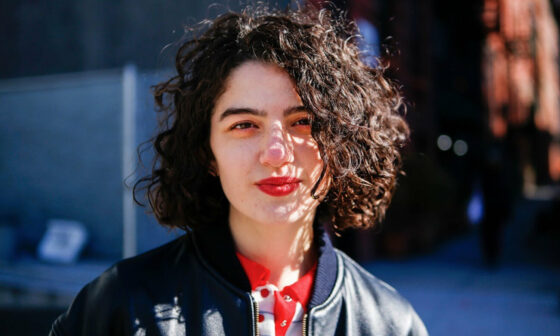 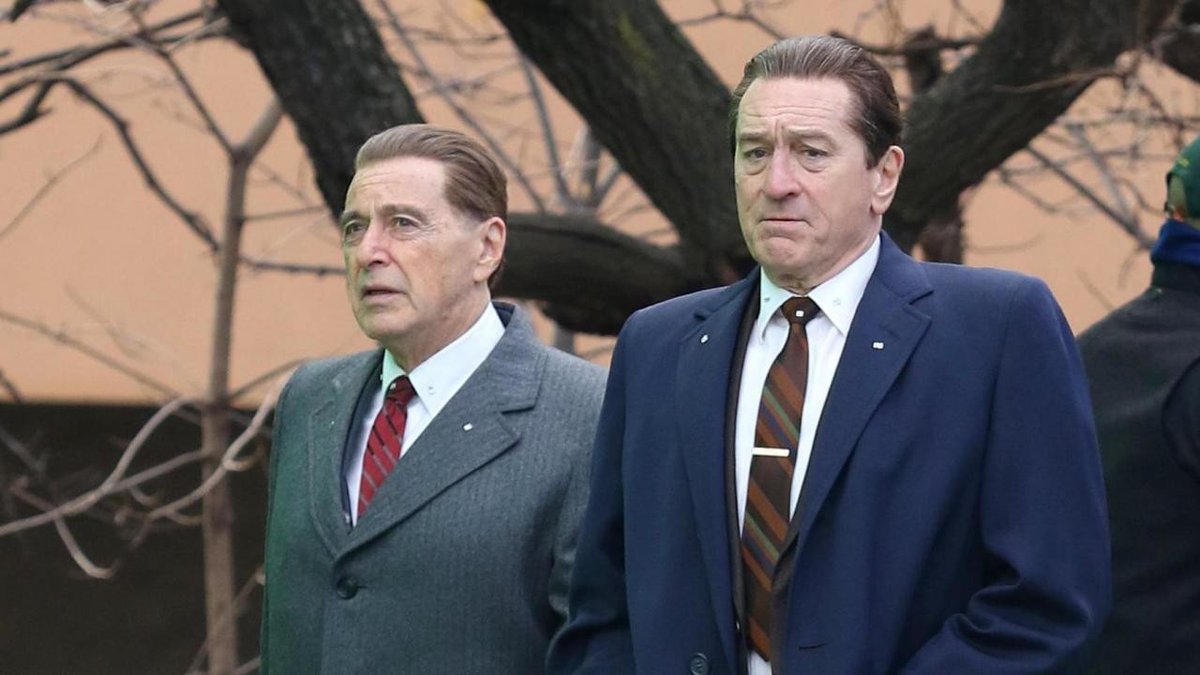 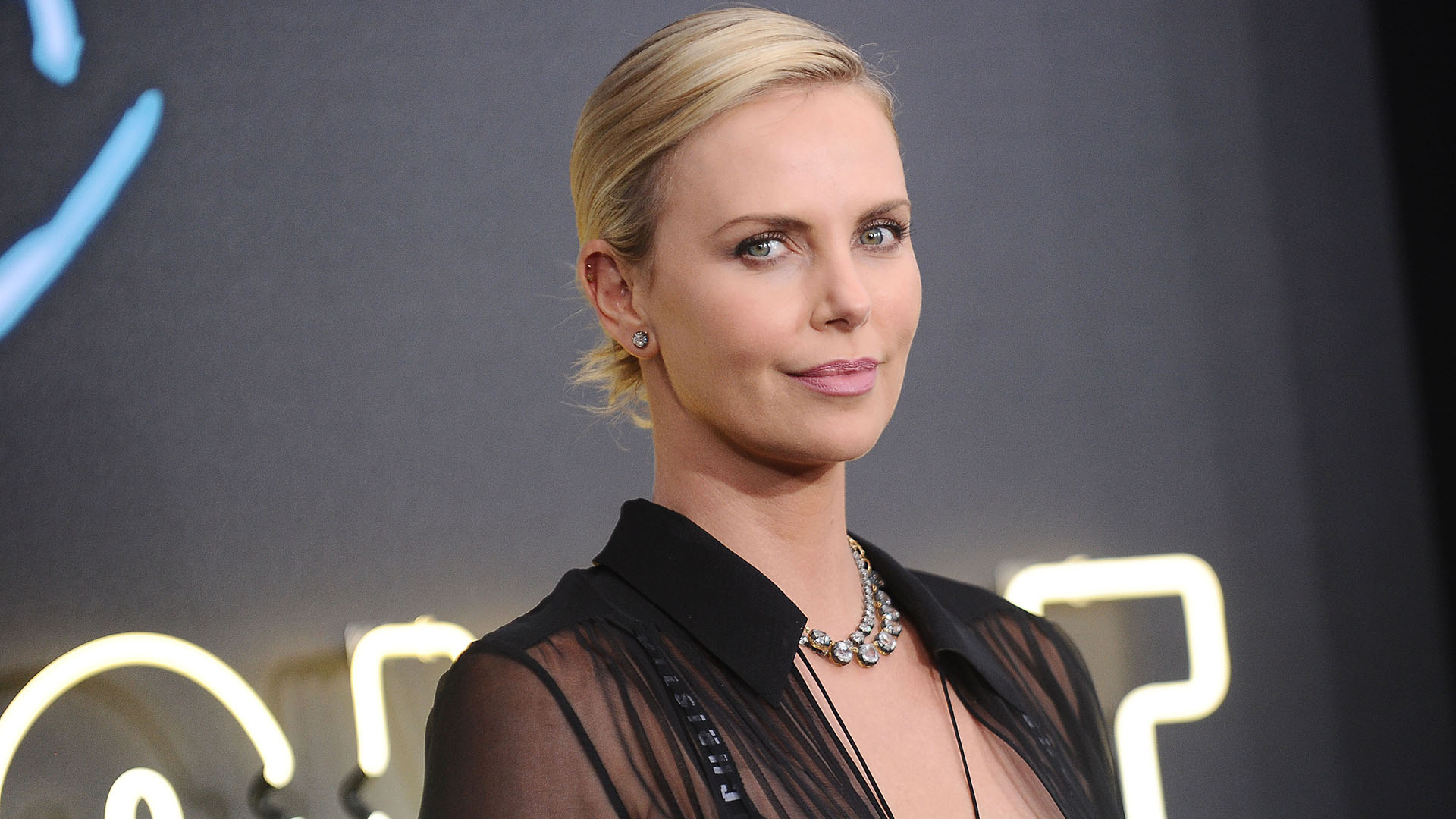 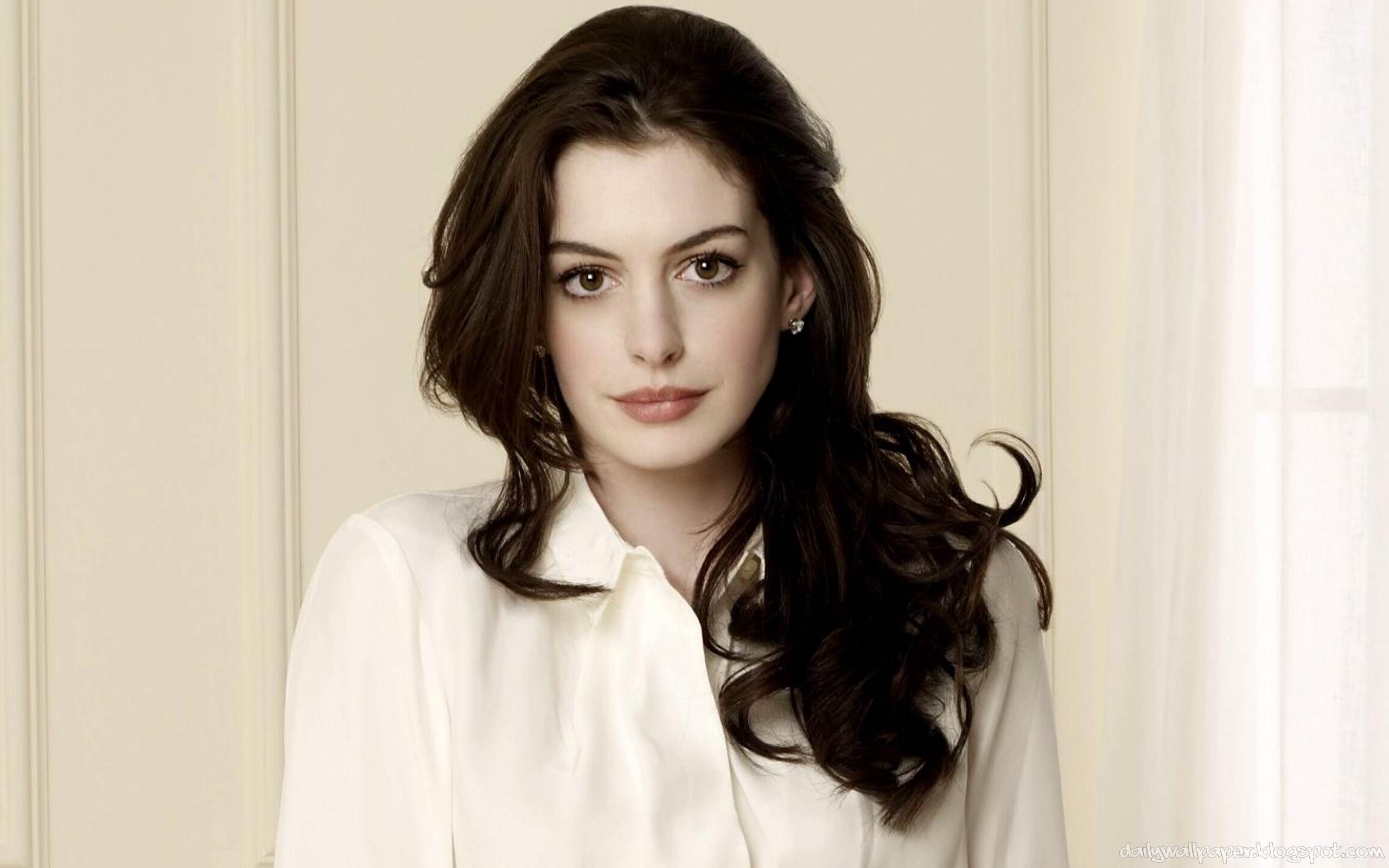