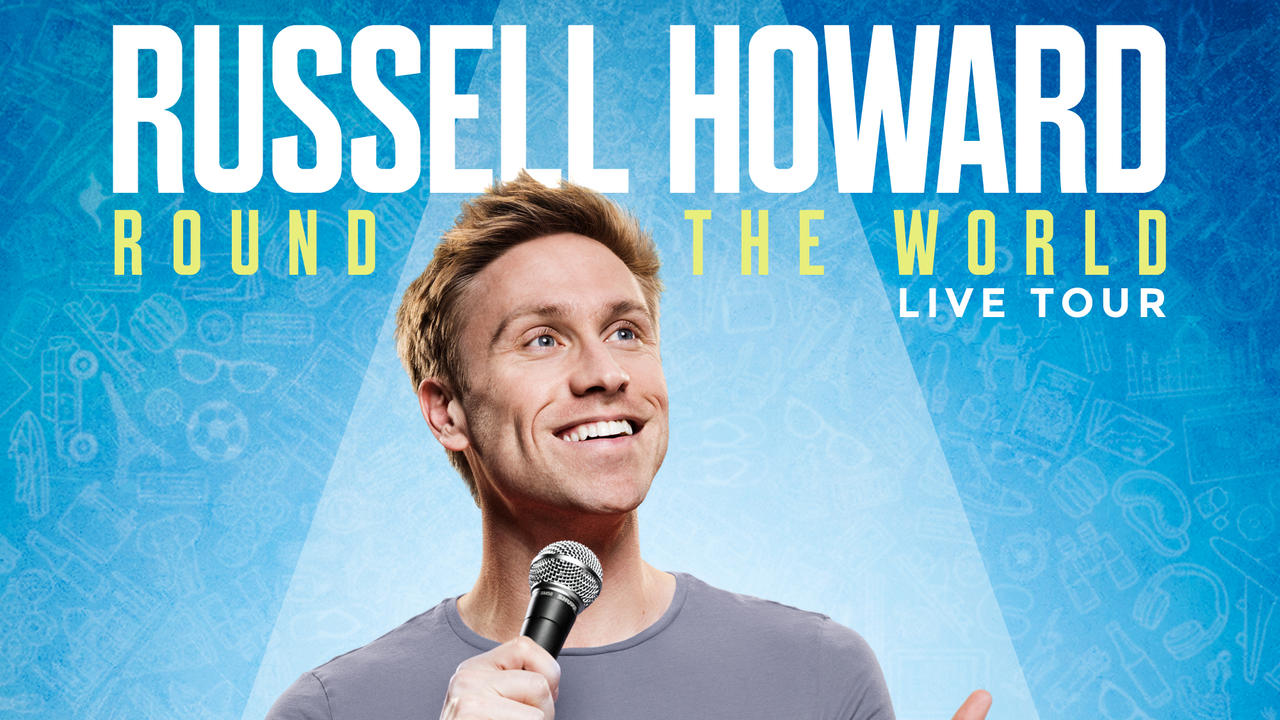 Fans of forward-planning can catch funnyman Russell Howard, who’s taking his show on the road in 2017 with his biggest live tour yet. The Round The World tour kicks off in Dublin on February 22, 2017, before he enjoys a 10-night residency at London’s Royal Albert Hall, in March 2017. He’ll then be heading to other arenas around England in March and April 2017.

Howard then takes his tour Stateside in May 2017, before hopping across the pond to Europe in June 2017. The tour finishes Down Under in Australia and New Zealand in July 2017.

If you can’t wait that long, you can tune into BBC 2’s Gert Lush, a special one-off written by Howard, which is broadcast on Boxing Day at 9pm. Set in the West Country, Howard stars as Dan, who’s taking his girlfriend home to meet his family. Men Behaving Badly star Neil Morrissey appears as Dan’s dad; and Howard keeps it in the family, with his real-life sister Kerry Howard (from hit sitcom His and Hers) playing his on-screen sister on the show.

Tickets for the Round The World tour are on sale now. Check out Howard’s website for more details. 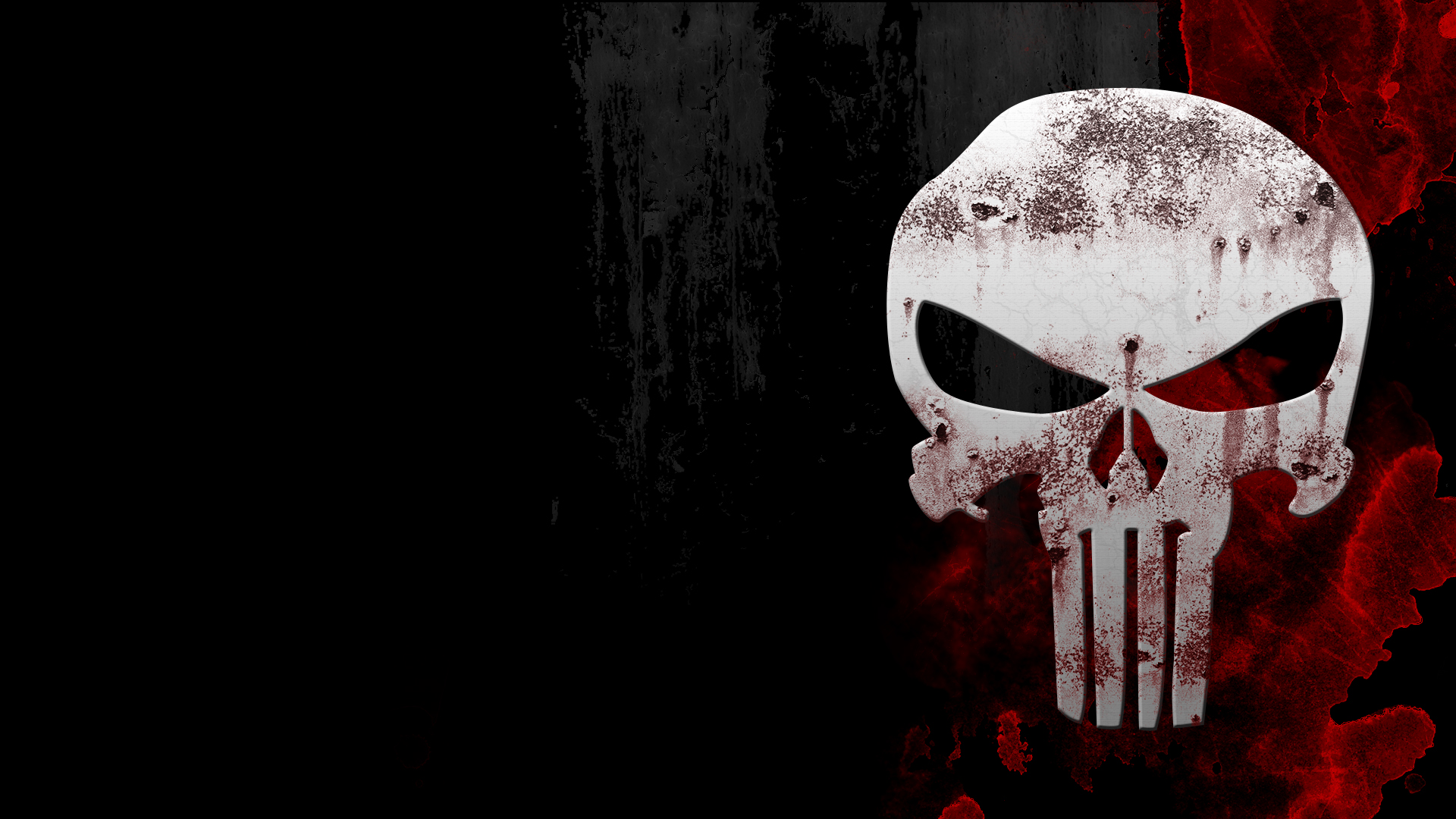 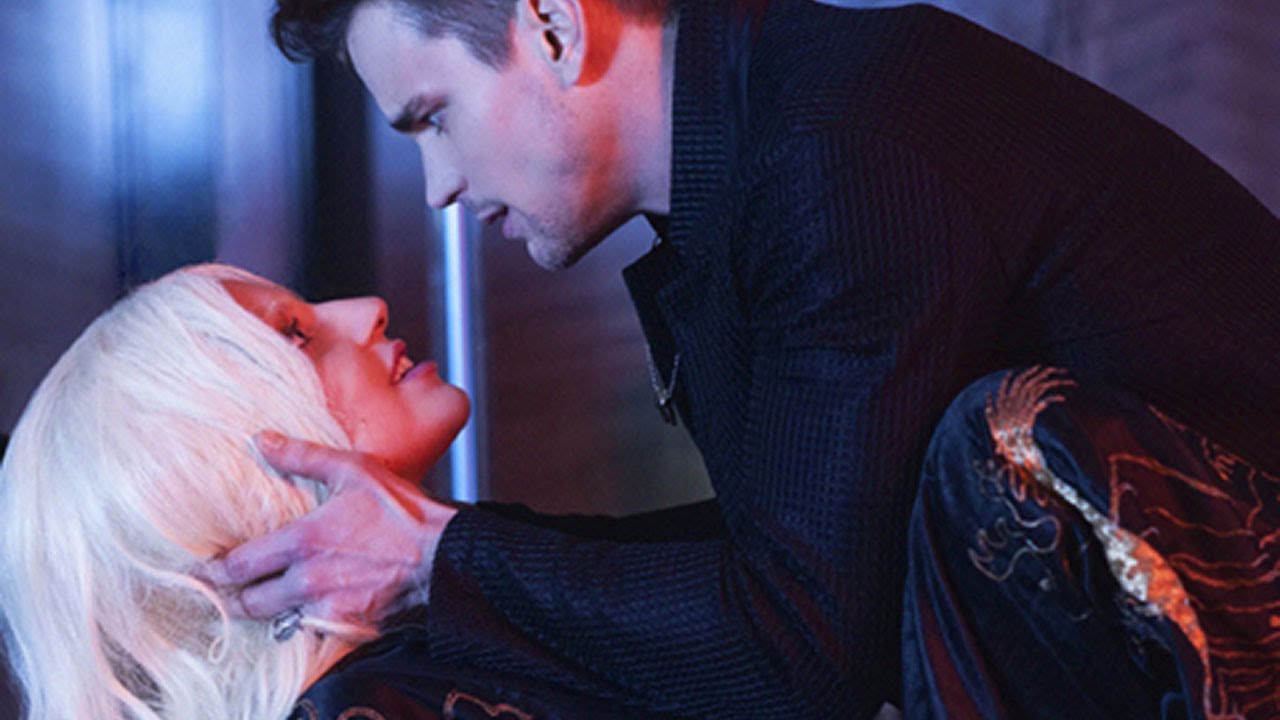 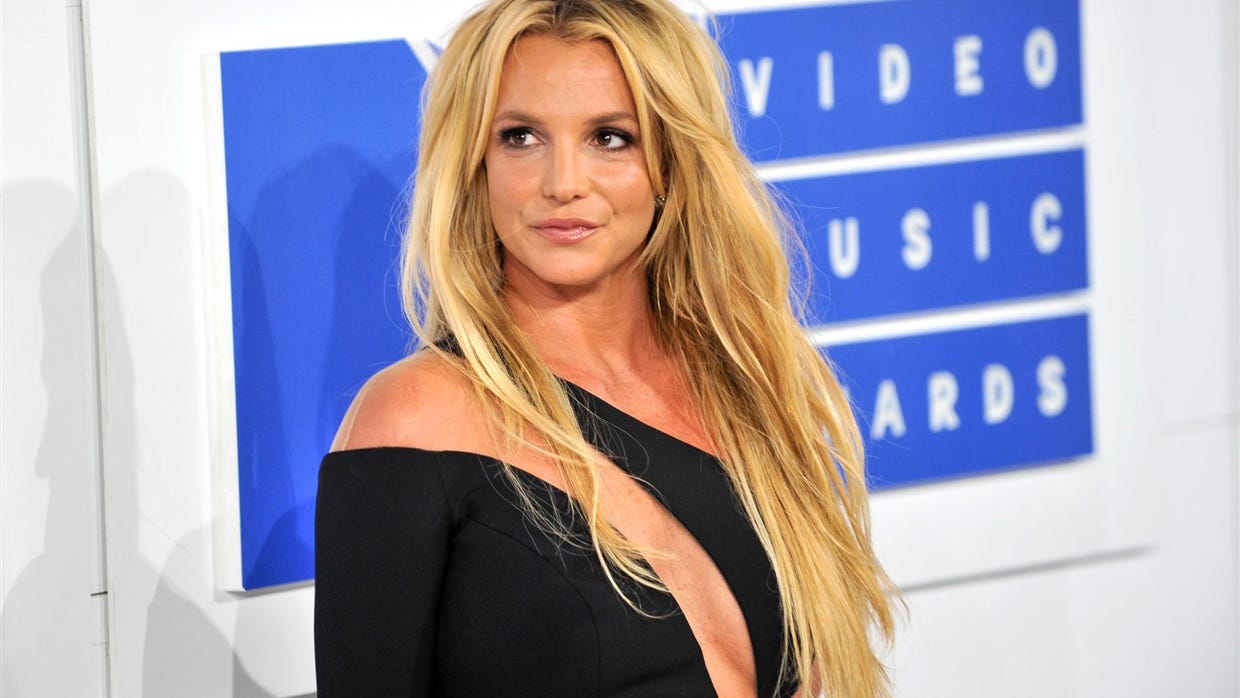 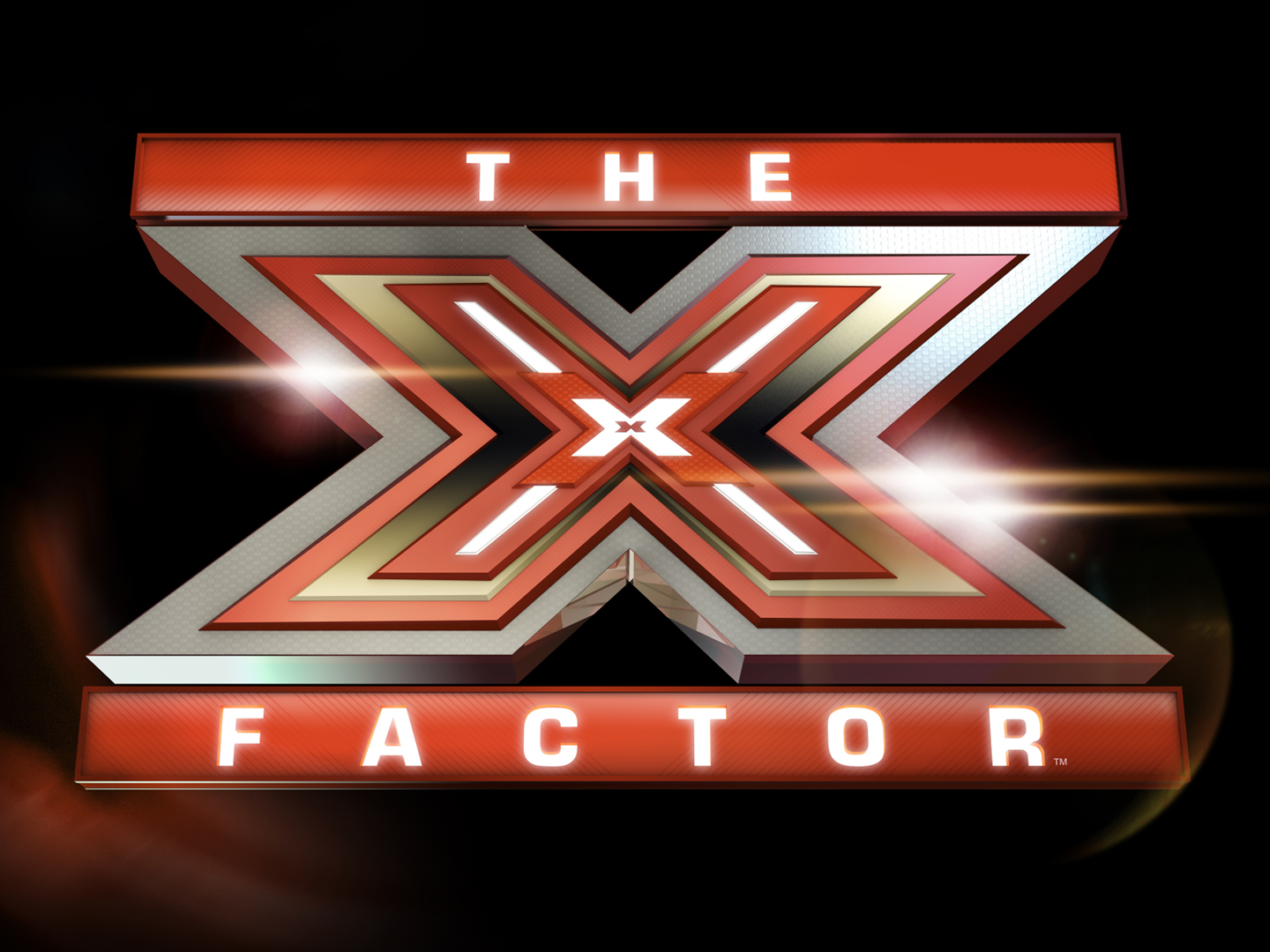