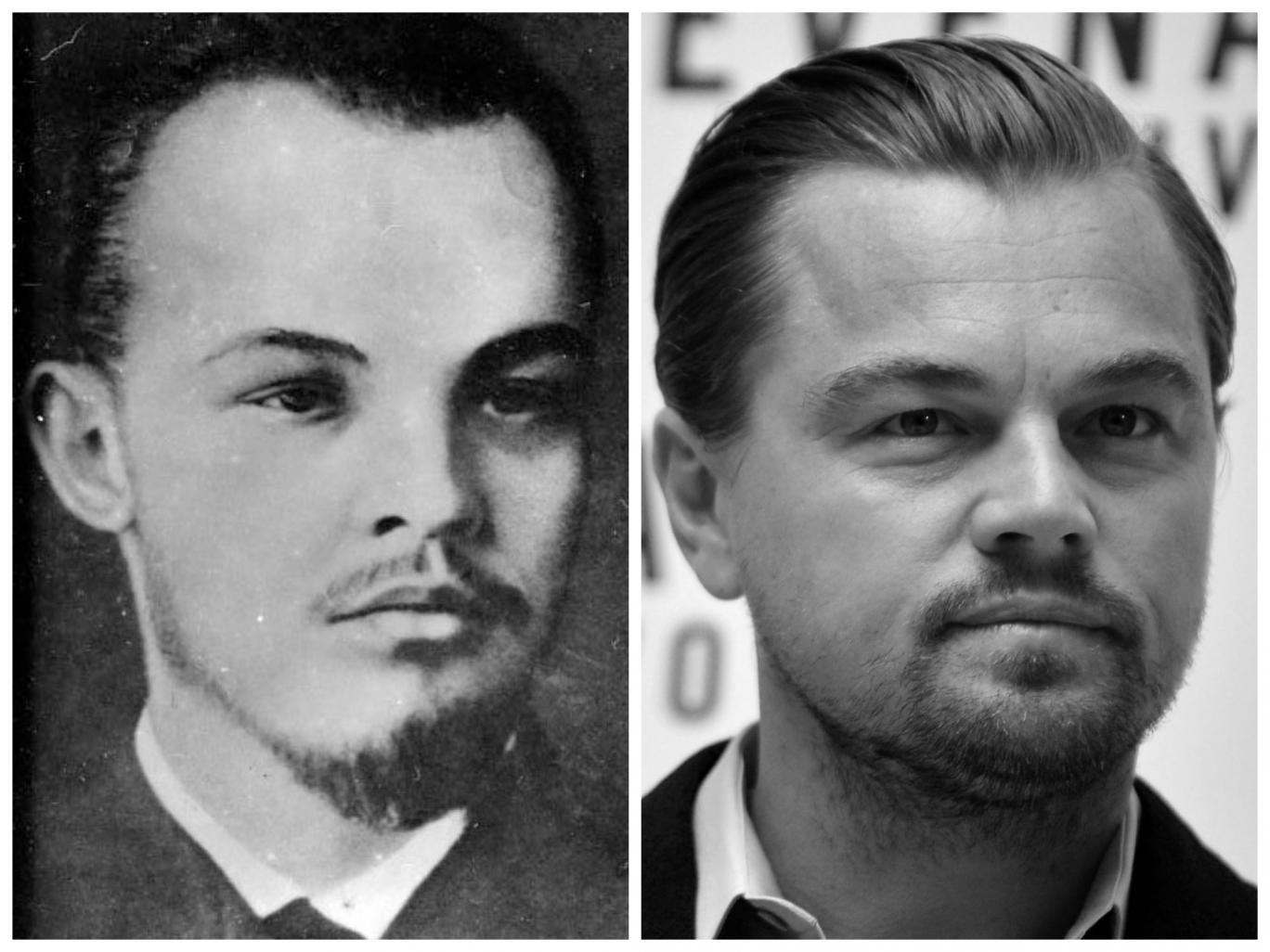 According to reports in the Telegraph, Russian Communists have threatened to blockade film studios across the country if Leonardo DiCaprio is cast as Lenin. The Hollywood star, currently up for best actor at the Academy Awards for The Revenant, was recently reported as being interested in playing the famous Russian revolutionary, with the Russian film studio Lenfilm, responding to these rumours.

Now however, St.Peter’s Communist Party, a separate group from the main Communist Party of the Russian Federation, has expressed anger at these claims, stating “We have sent a letter to Lenfilm and told them that such a move would provoke protest actions“. Instead, the group has called for a “Russian actor” to fulfil the role.