With the streaming wars heating up thanks to new competitors like Disney+ and Apple TV+, plus even more recent upstarts such as HBO Max and Peacock, Netflix are bringing out the big guns in order to keep their place at the top secure.

Not only have they pulled in two of the biggest stars in Hollywood, Ryan Gosling and Chris Evans, for their latest project, but they’re teaming them with the Russo brothers, who helmed the biggest movie of all time in the form of Avengers: Endgame.

So yeah, this will be a big deal. The film is a blockbuster titled The Gray Man, based on Mark Greaney‘s 2009 novel. Joe Russo has adapted the book with help from Avengers scribes Christopher Markus and Stephen McFeely. Netflix has committed a whopping $200 million budget to the project, and hopes to launch a new franchise with “a James Bond-level of scale”, per Deadline.

The action thriller revolves around a former CIA operative turned freelance assassin, known in the business as The Gray Man. Gosling will star as the man who’s real name is Court Gentry, who is hunted across the globe by his former CIA cohort Lloyd Hansen, played by Evans.

The expectation is that Gosling will star in multiple films based on Greaney’s bestselling book series. That, and Gosling’s involvement in general, is somewhat surprising considering that he’s long been averse to starring in gigantic blockbusters like this. Perhaps Netflix’s wallet changed his mind.

Gosling was not the first choice though, at least not during prior incarnations of the project. Brad Pitt was originally set to star back when his Ad Astra director James Gray was slated to direct for New Regency. More recently than that, Sony was developing the project as a starring vehicle for Charlize Theron, who just had her own Netflix action hit with The Old Guard.

“The movie is a real mano a mano between those two great actors, who represent two different versions of the CIA, in what it can be, and what it can do”, Anthony Russo told Deadline. “For those who were fans of Captain America: Winter Soldier, this is us moving into that territory in more of a real world setting. That’s what this movie really means for us”.

“The intention is for it to be competitive with any theatrical and the ability to do with with Gosling and Evans is a dream for us”, Joe added.

This is being touted as Netflix’s most expensive movie at $200 million, although as many have pointed out, perhaps a more accurate representation would be that it’s the most expensive movie the streamer have ever greenlit. Martin Scorsese‘s The Irishman was originally set to cost $180 million, but eventually ballooned to around $250 million, according to most reports.

Still, this might turn out to be one of the most important Netflix Original Films in the streaming platform’s history. Not only will it be perhaps their biggest film of all time, but if it hits, it will launch a potentially major franchise with genuine movie stars at the centre, the kind usually only seen on the big screen.

If that’s the case, it will signal another huge shift in Hollywood. Even though streaming has become a major force, studios have still been able to rely on massive franchise spectacles to draw huge audiences to theatres. If Netflix proves that audiences will happily sit at home and watch a franchise blockbuster on their TVs, how will that alter the future of cinema?

The Russo Brothers have other projects in the works too – it’s not surprising that they get plenty of work after directing the highest grossing film of all time. They have the indie drama Cherry in the can, which stars Tom Holland as a bank robber with PTSD. That’s currently being shopped for distribution.

Their production company AGBO is also developing a global thriller series titled Citadel for Amazon, which will star Richard Madden and Priyanka Chopra, as well as a live-action version of Hercules at Disney. They also recently produced the action movie Extraction for Netflix, which (temporarily) became the most watched Netflix Original Film in the streamer’s history, and a sequel is currently in the works.

Expect to hear plenty more about The Gray Man in the coming months as Netflix seeks to not only keep their stranglehold at the top of the streaming game, but aim for similar heights within the entirety of Hollywood. 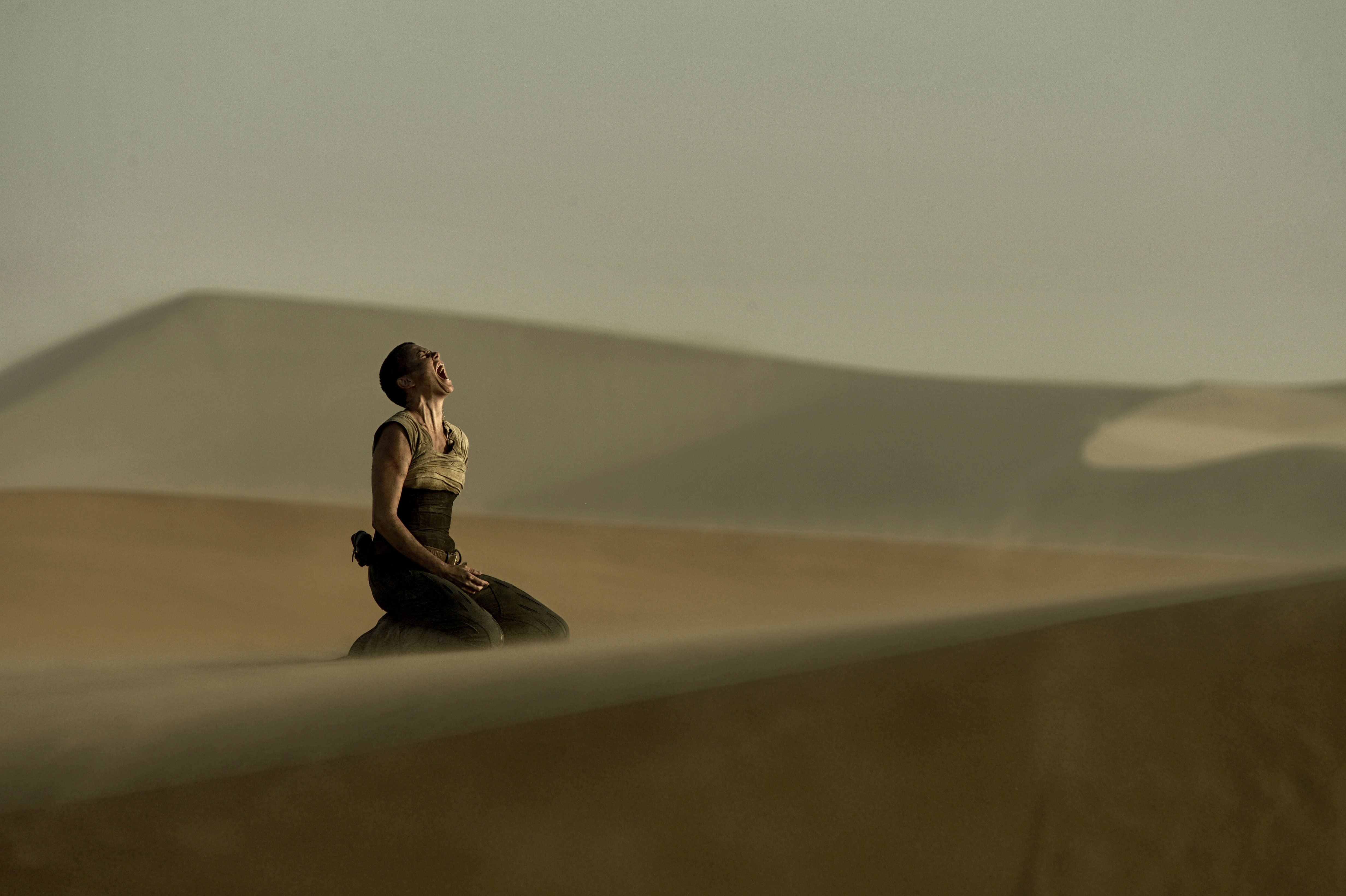 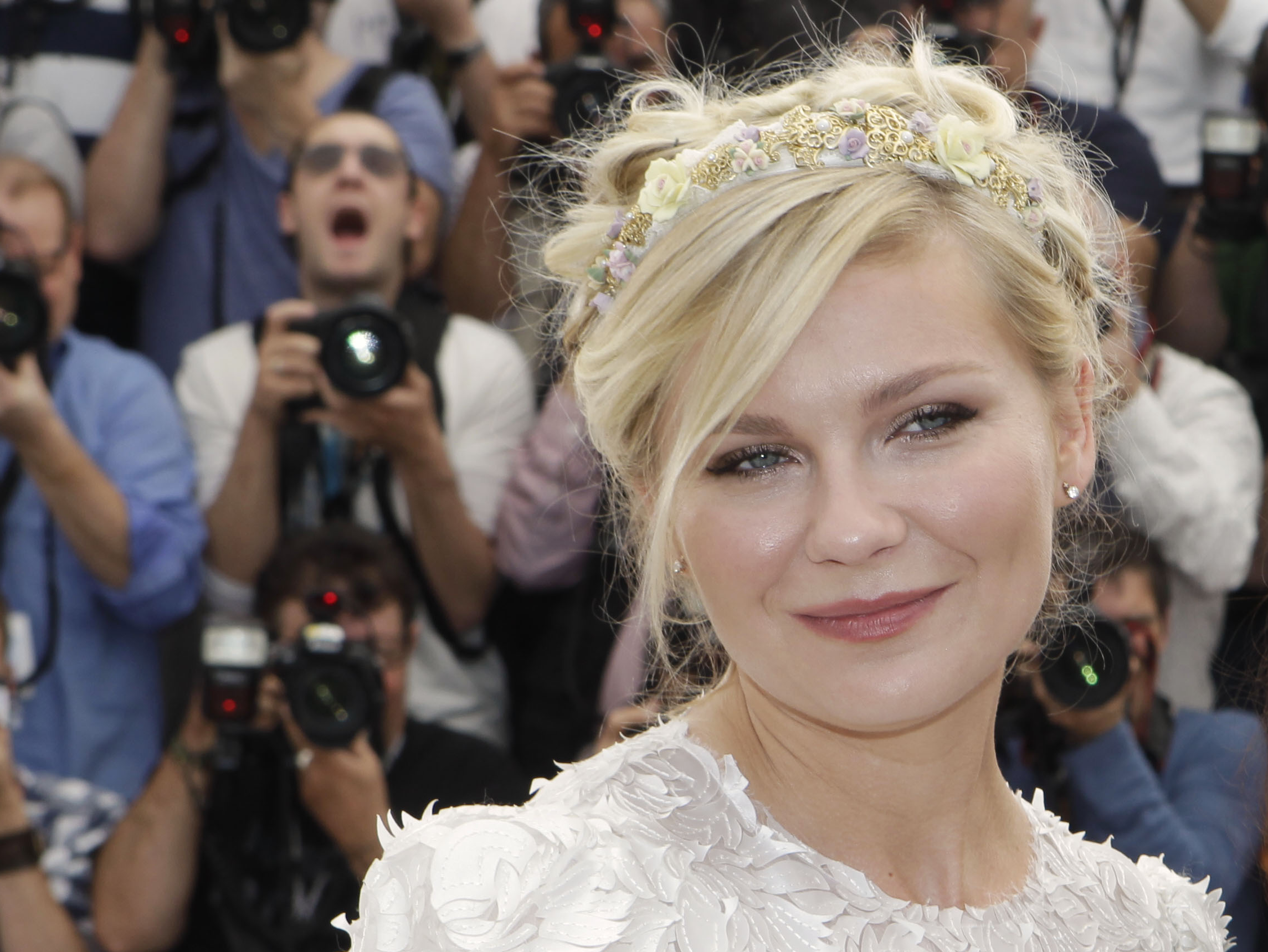 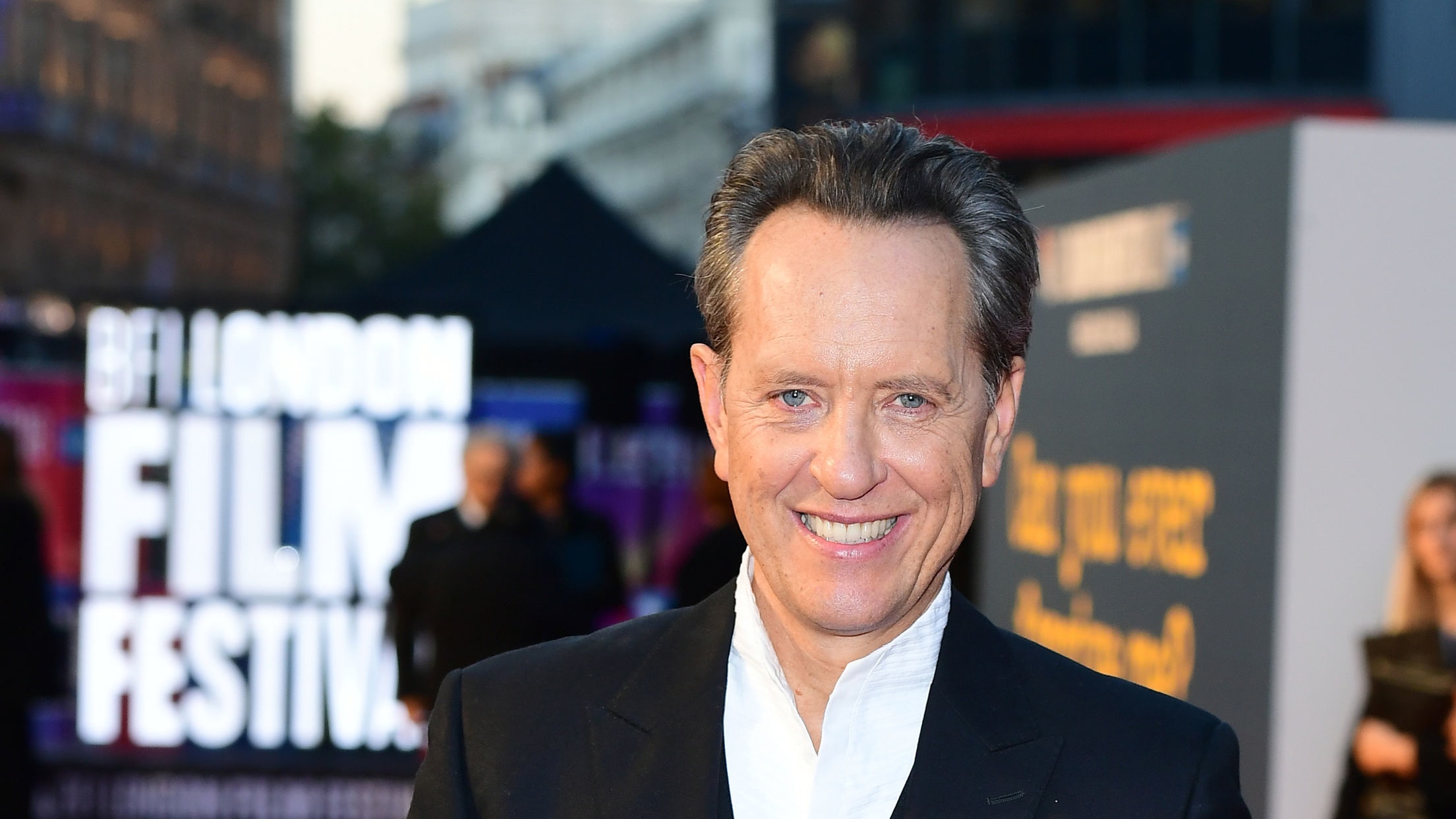