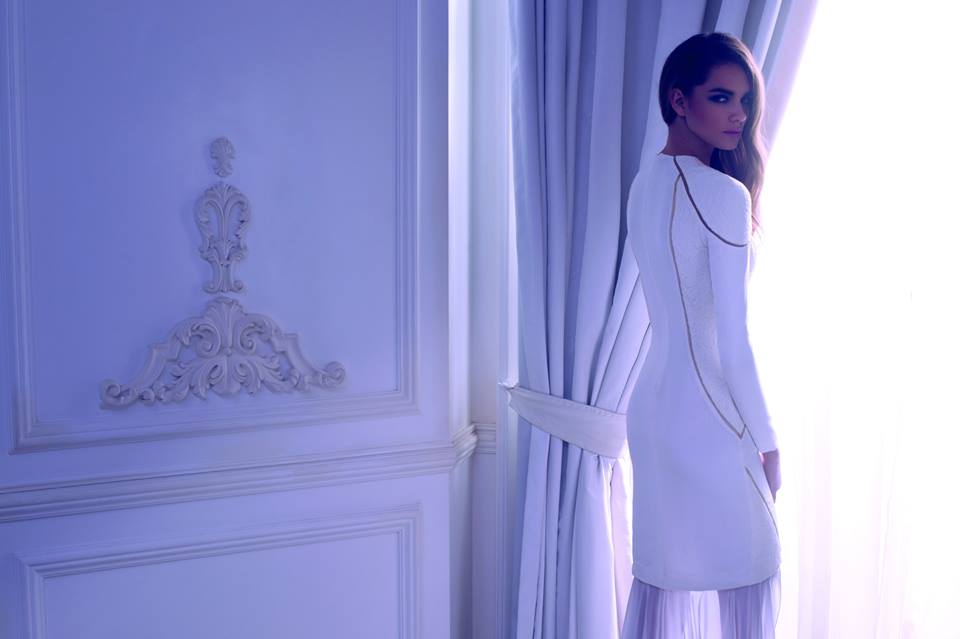 When it comes to Hong Kong,  you probably think of its glitzy buildings nestled within a stone’s throw of Victoria Peak. HK Island is known for its infamous banking district and was a former British colony until 1997 when it was handed over to the Chinese. It has recently hit the papers for its democracy marches which brought some major roads in the city to a standstill. However, what we fail to overlook is its bustling shopping district and its growing fashion scene which goes largely unreported.

I was recently followed by the HK fashion label S.Nine which is a clothing line curated by Susanna Soo. The press seems to focus on established labels, this therefore leaves up and coming designers gasping for breath under the tide of PR in favour of the mainstream brands. Hong Kong never struck me as a fashion-centric city but it seems I have overlooked it without giving it a real glance.

Susanna Soo has featured in Marie Clare, The Standard and even Tatler. So why don’t we know more about it? I think the far east needs to capitalise on fashion shows, we have seen various grassroots designers poised and punctuating on glossy magazines in the West. If Susanna Soo wants to be recognised globally then it should be looking West. London would be a suitable home for this upmarket chic brand offering dresses for around $5,000HKD (£423.38), as well as skirts and accessories. S.Nine would fit comfortably within the British retail fashion sector competing alongside home brands such as L.K. Bennett. If you haven’t had a chance to look, then check out their website for more information. 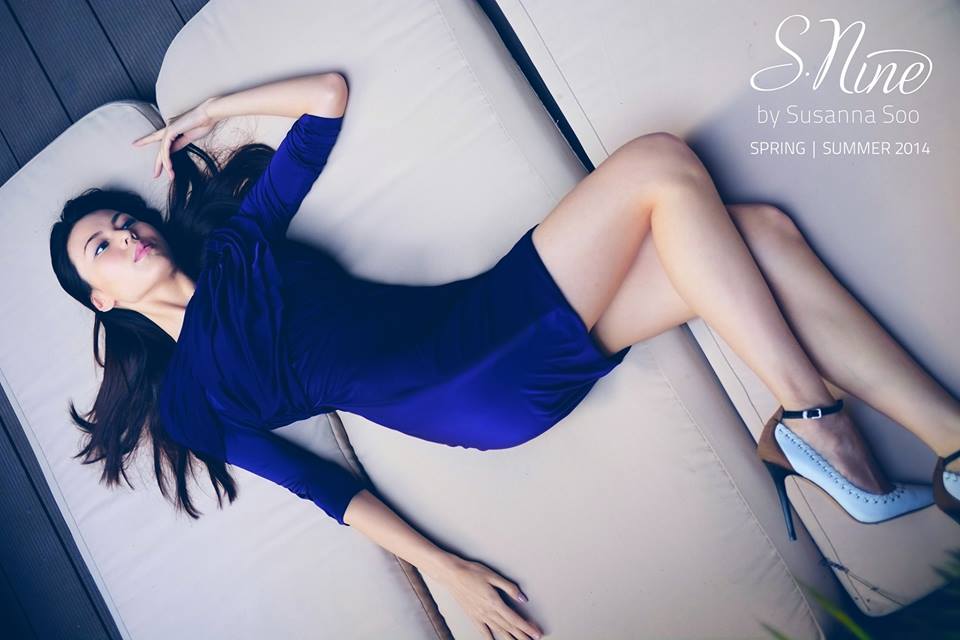 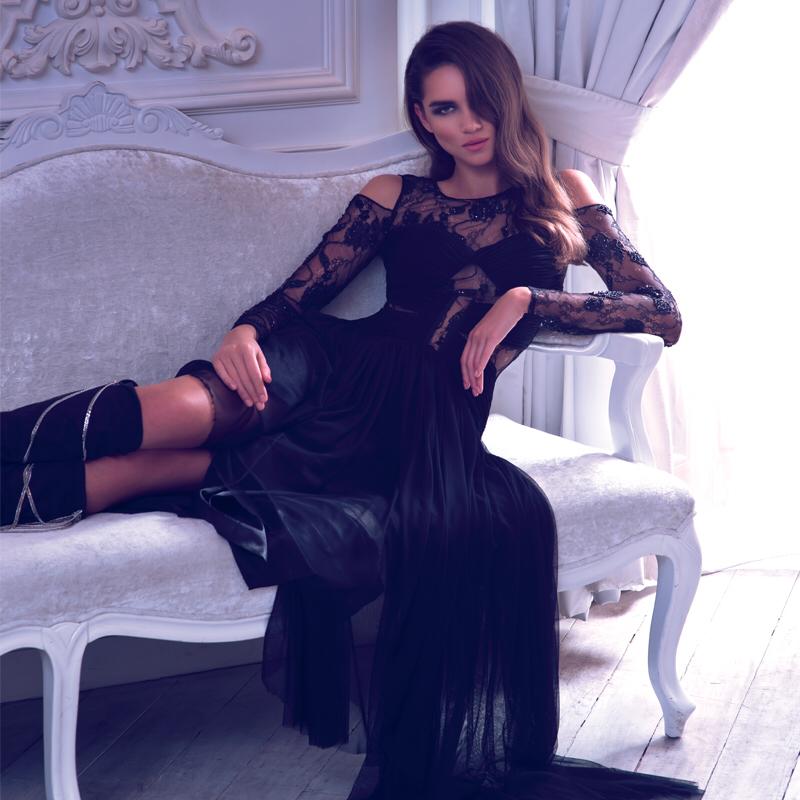 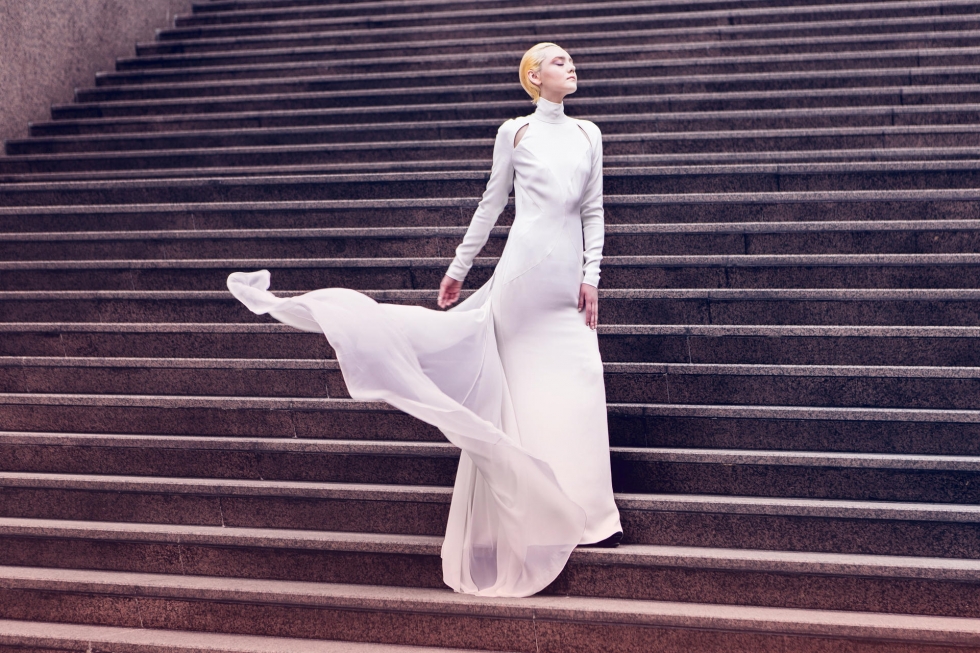 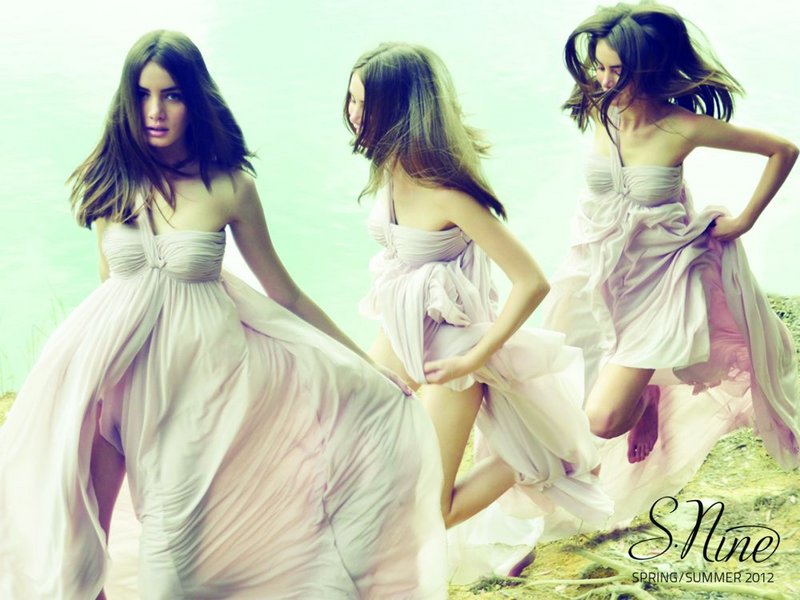 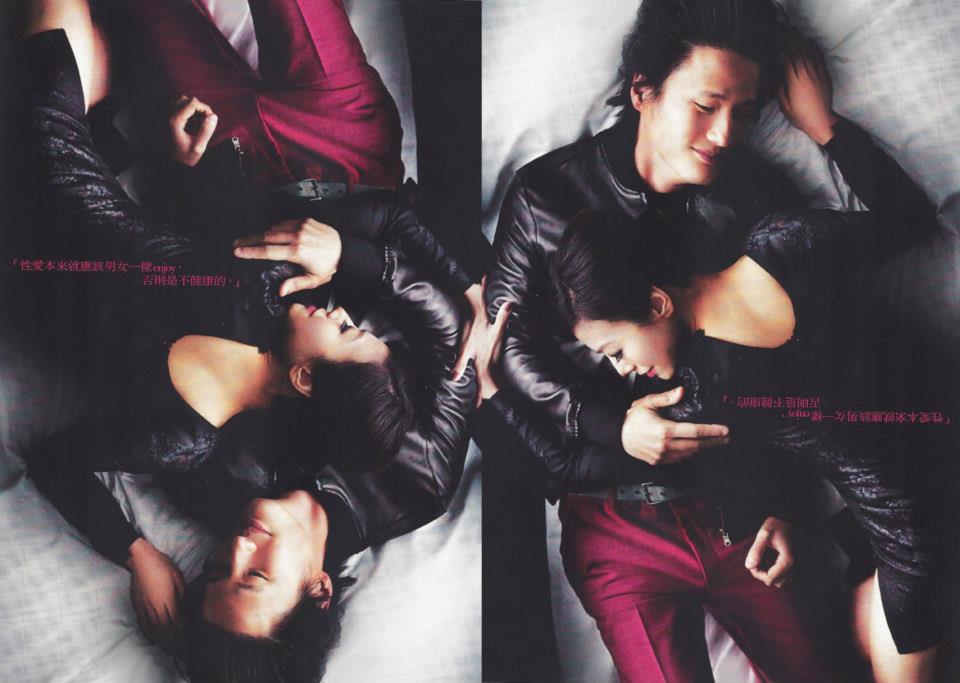 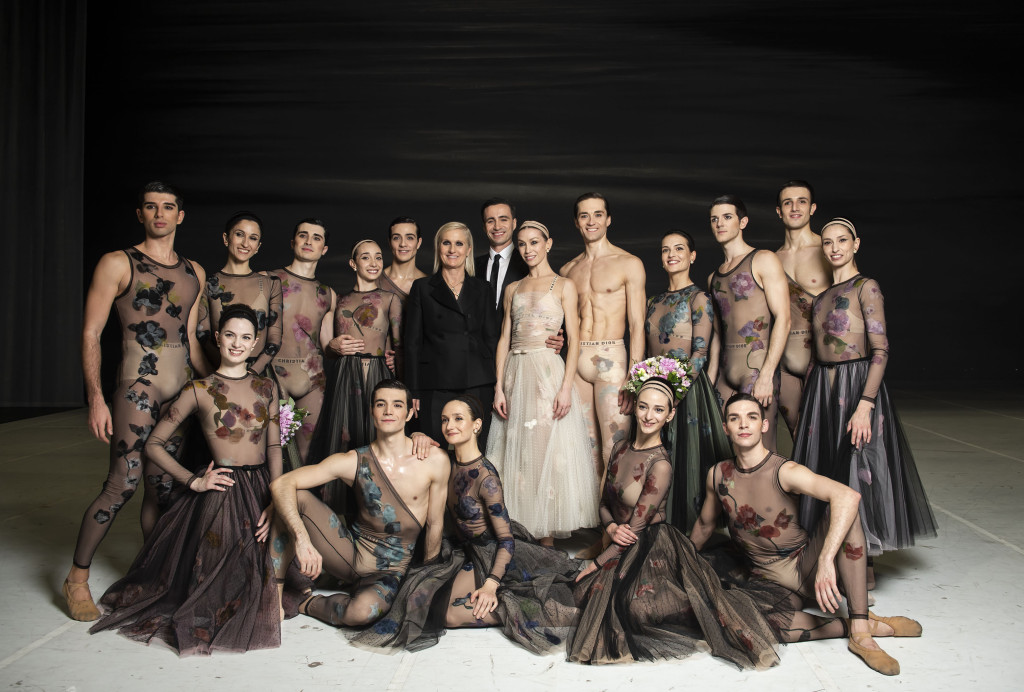 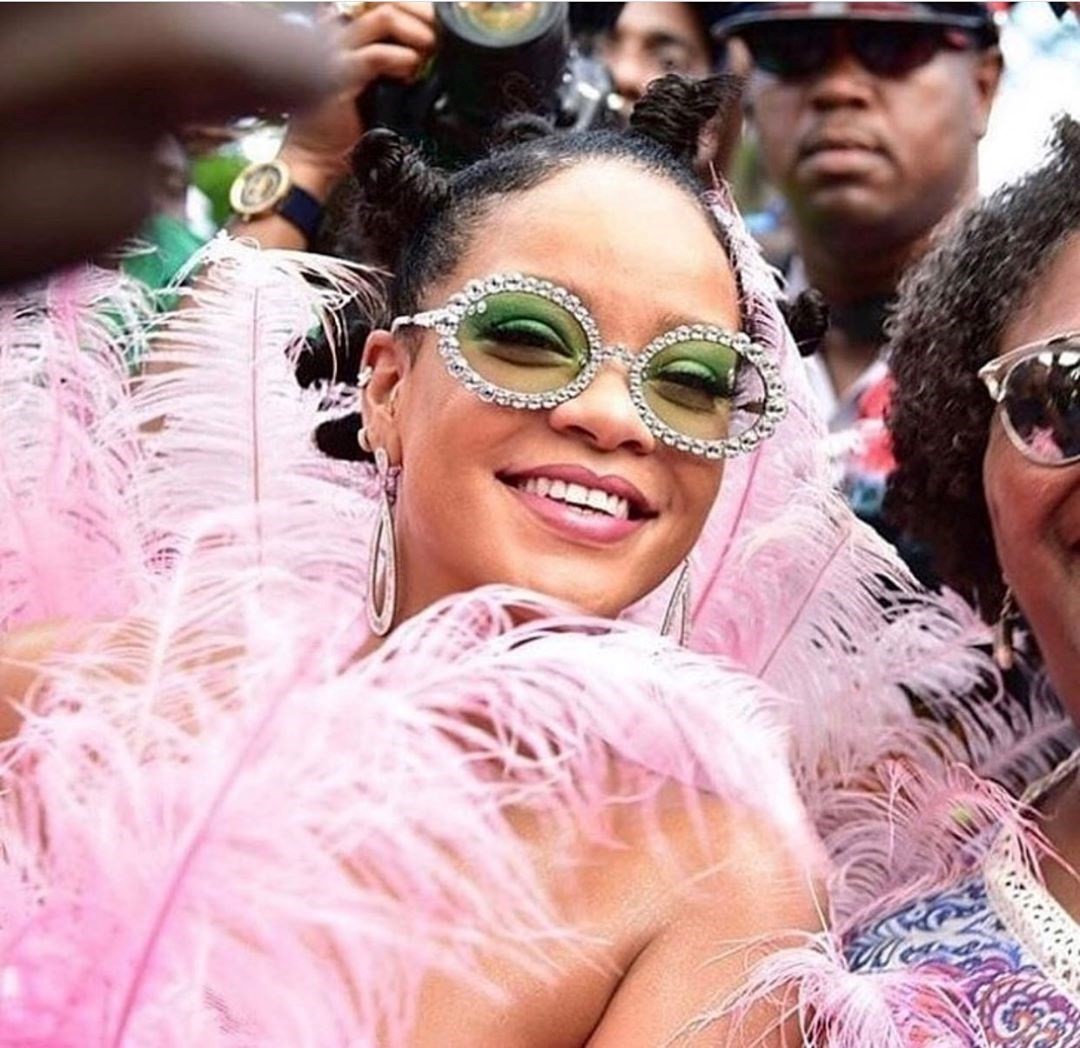 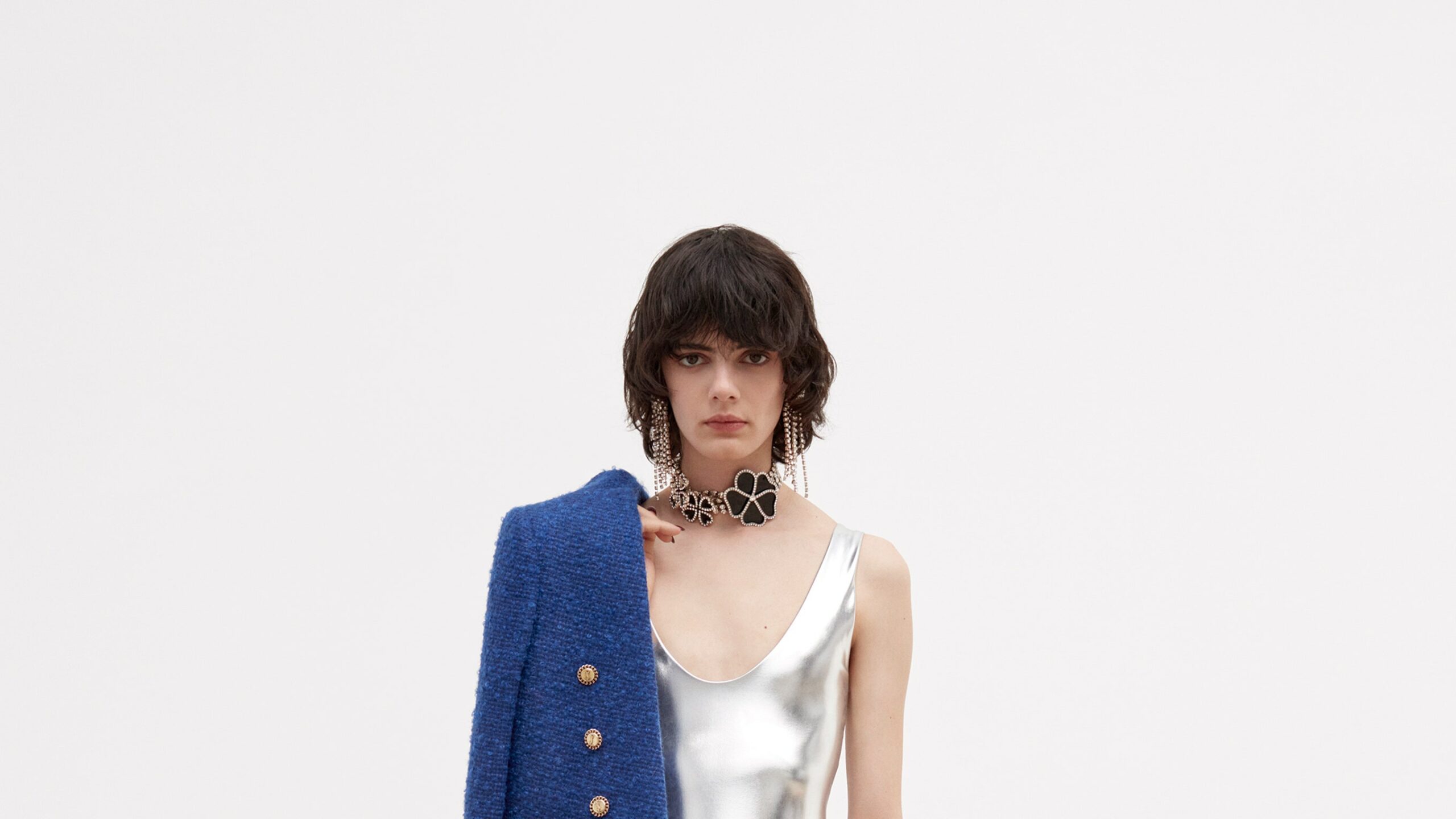 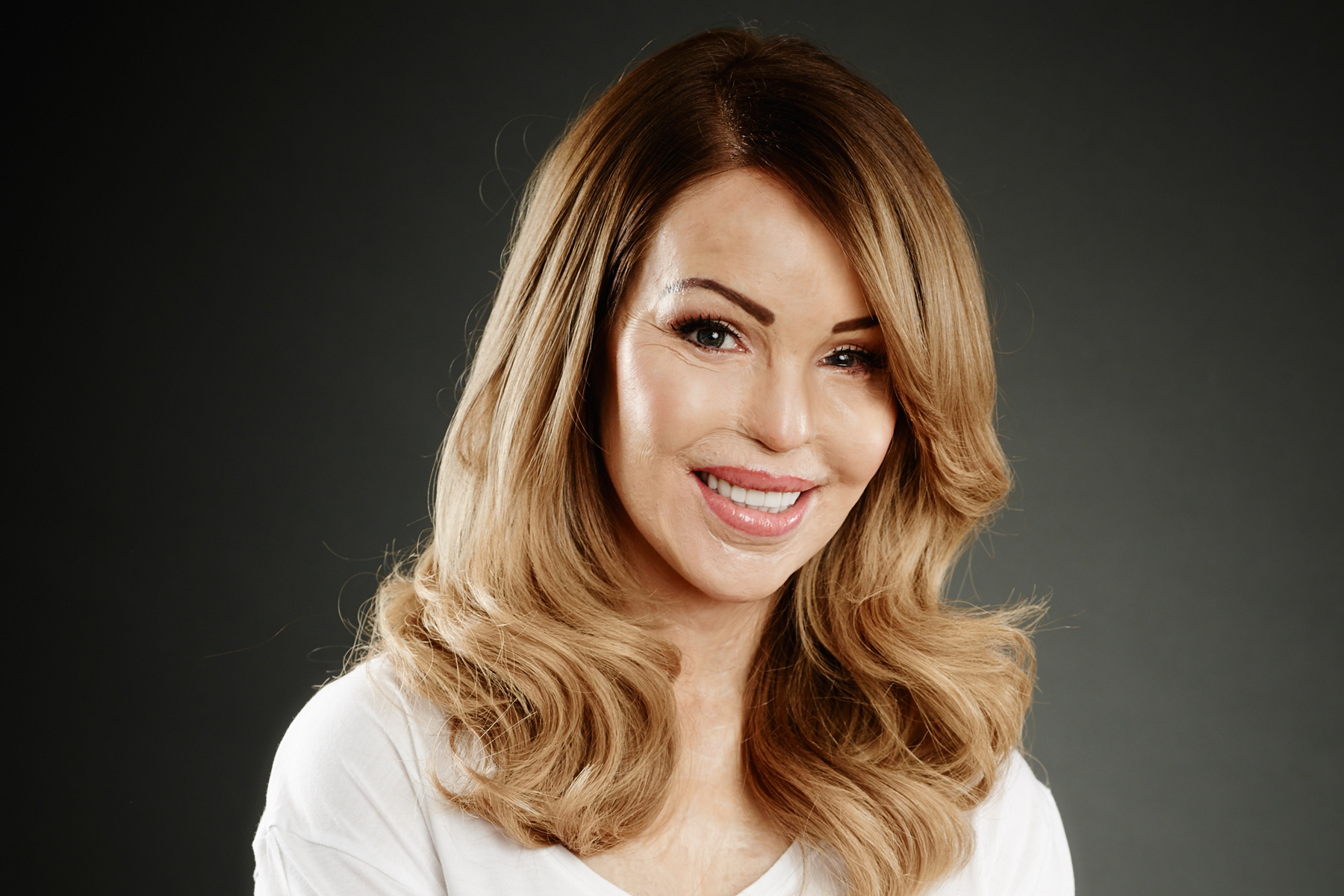 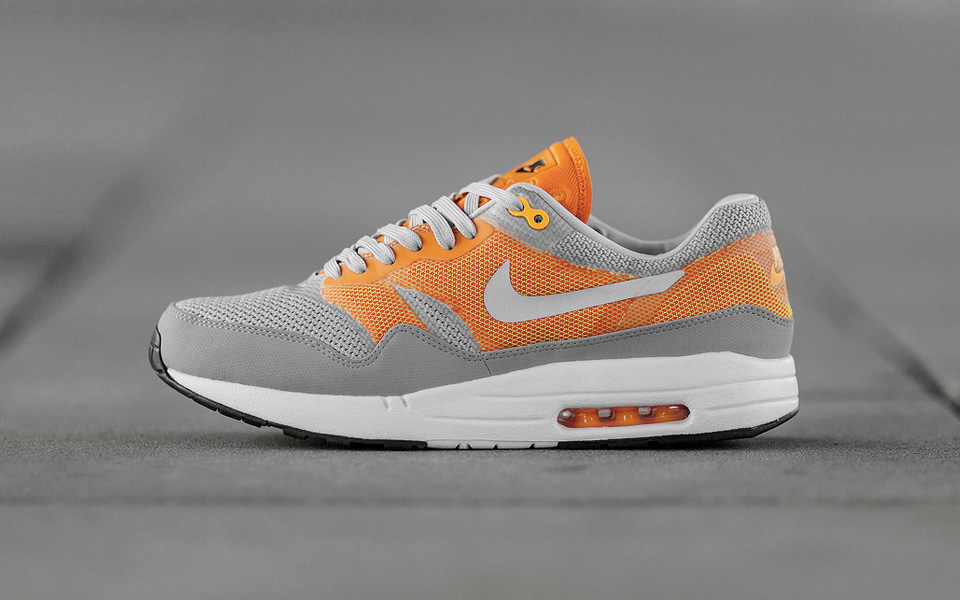 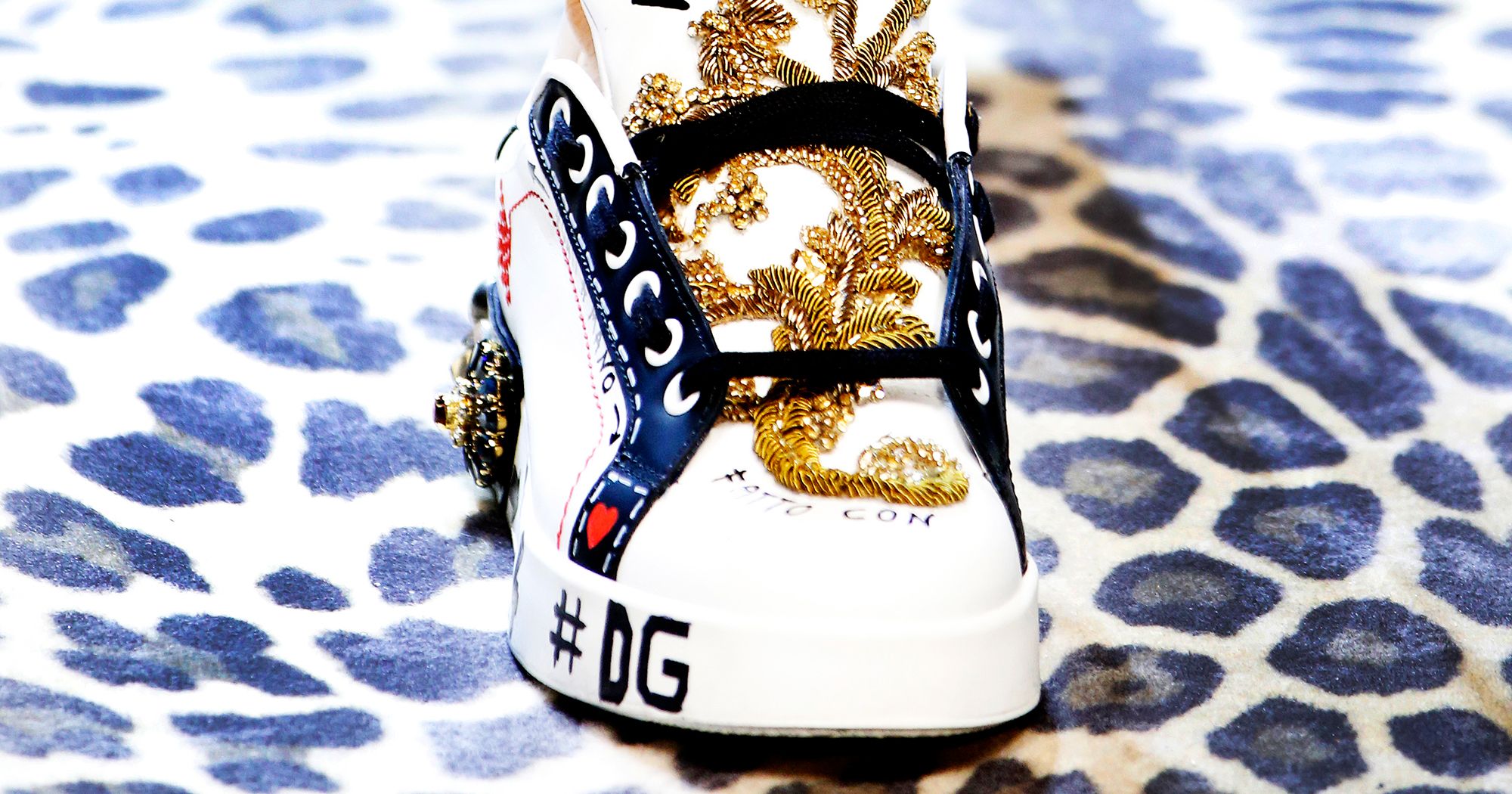