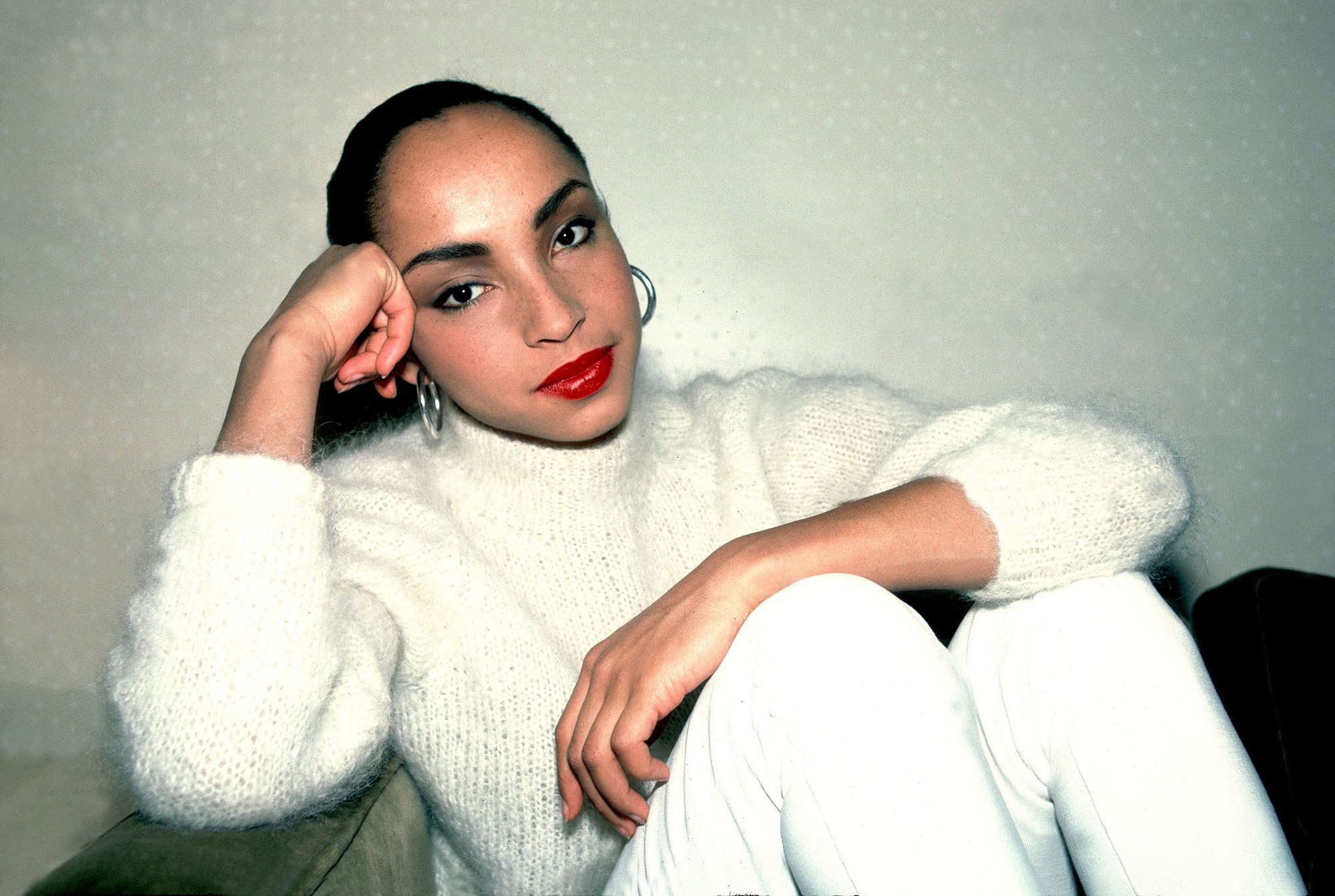 In a big piece of news that will surely heighten the anticipation for the film, it has been revealed that Sade will join an already star-studded roster of artists set to contribute original music for Disney’s upcoming fantasy film A Wrinkle In Time starring Oprah Winfrey, Reese Witherspoon, Mindy Kaling and Storm Reid.

Having been silent musically for a very long time, this new track – entitled “Flower of the Universe” – will be the first piece of music from the legendary British soul singer since 2010’s Soldier of Love. Director Ava DuVernay shared the wonderful news via her Twitter account.

I never thought she’d say yes, but asked anyway. She was kind + giving. A goddess. We began a journey together that I’ll never forget. Proud to announce that Sade has created an original song for WRINKLE IN TIME. It’s entitled “Flower of the Universe.” And it’s a dream come true. pic.twitter.com/FdXrZ1MFMO

The soundtrack also includes music from Sia, Kehlani, Demi Lovato, DJ Khaled and Chloe x Halle. Kehlani’s “Let Me Live” has already appeared in previews for the film to positive reviews. The film and its soundtrack will also benefit from Game of Thrones composer Ramin Djawadi who has helped craft the score.

Disney’s A Wrinkle in Time and its soundtrack is set to be released in theaters next month.