Fresh off Barbarian, one of the most fun horror experiences of the year, executive producer Alex Lebovici is teaming with genre legend Sam Raimi to produce another genre romp: a horror-thriller titled Don’t Move.

The film will revolve around a seasoned killer who injects a grieving woman with a paralytic agent. She must then run, fight, and hide before her body completely shuts down. Adam Schindler and Brian Netto, who recently wrote and directed episodes of Rami’s horror anthology series 50 States of Fright for the defunct short-form streaming platform, Quibi, will direct.

Raimi and Lebovici have already collaborated once before on Boy Kills World, an action-thriller starring Bill Skarsgard that is currently in post-production. Obviously their experience together was a positive one. Raimi will develop Don’t Move under his Raimi Productions banner, while Lebovici’s Hammerstone Studios will co-finance alongside Christian Mercuri‘s Capstone Studios.

Raimi said in a statement: “Alex and the team at Hammerstone as well as our friends at Capstone are the ideal production partners as we bring this compelling and twisted tale to light. I am delighted to collaborate again with our co-directors Adam and Brian on this incredibly frightening and tense story full of so many twists and turns.”

Hammerstone Studios finances, develops, and produces independent films across all genres. The studio is currently in post-production on the feature-length adaptation of decade-old internet sensation Kung Fury, which will star Michael Fassbender. The studio is also developing the film adaptation of Hideo Kojima‘s hit video game Death Stranding.

Raimi directed his first film in nine years earlier in 2022 with Doctor Strange in the Multiverse of Madness. He’s not got any directing gigs lined up right now, but as usual, he’s busy in the producing game.

Alongside Don’t Move, he’s also producing the aforementioned Boy Kills World as well as the Adam Driver-led sci-fi thriller 65, which is written and directed by A Quiet Place writers Scott Beck and Bryan Woods. That’s set to arrive in cinemas on March 10, 2023. 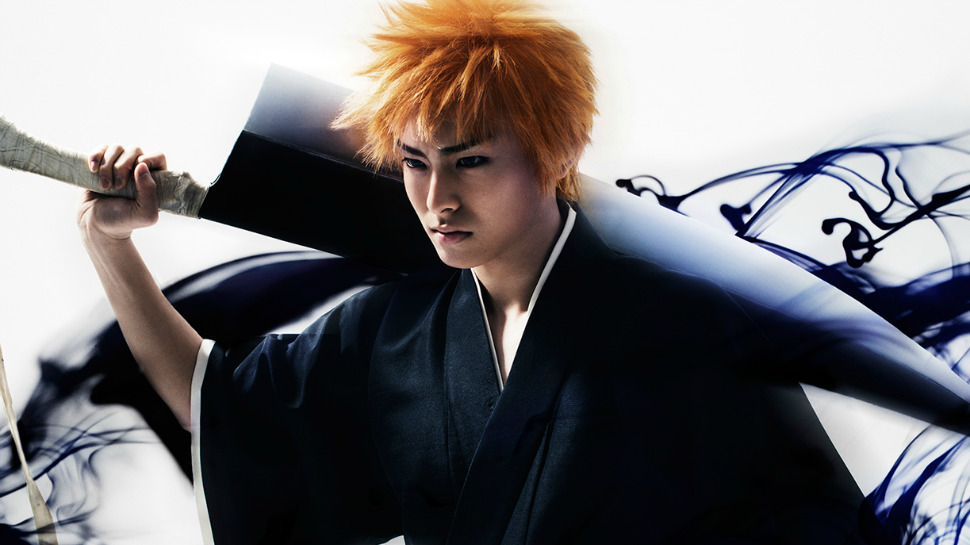 Read More
Anime fans stand up! With the release of the live-action Bleach adaptation right around the corner, Warner… 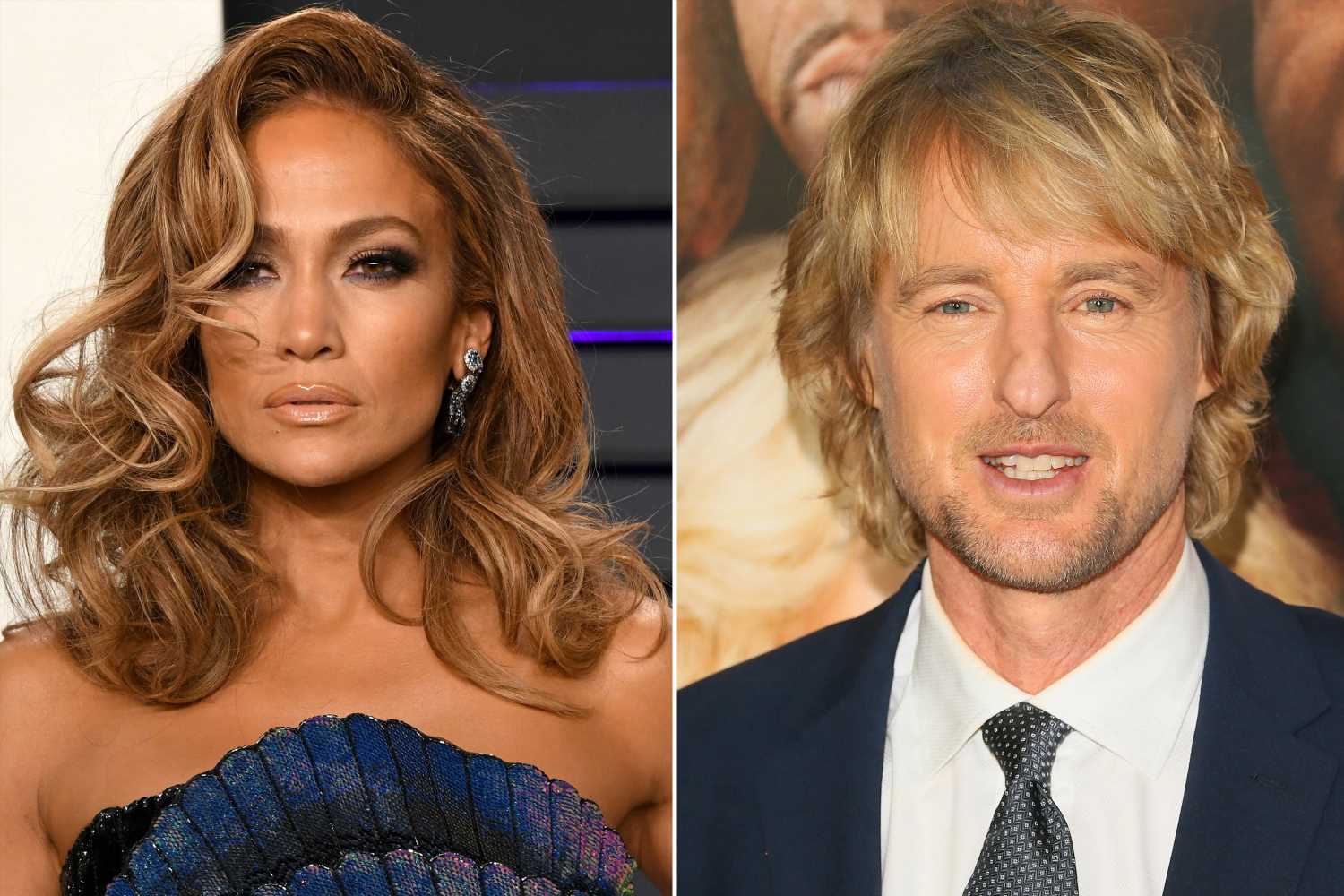 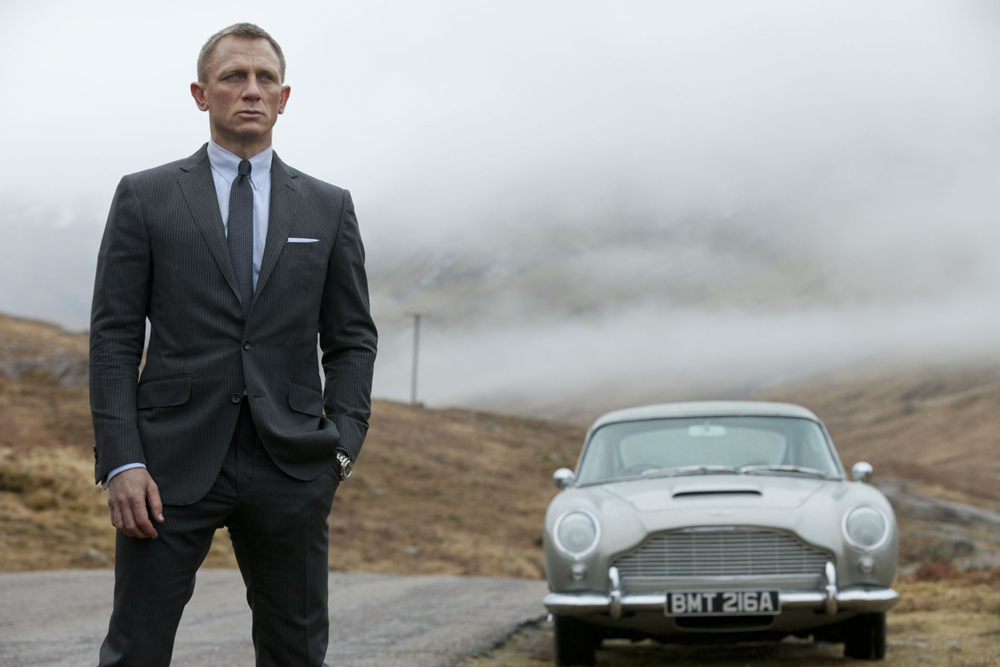 Read More
In the wake of Danny Boyle‘s decision to walk away from Bond 25, studios MGM and Eon…