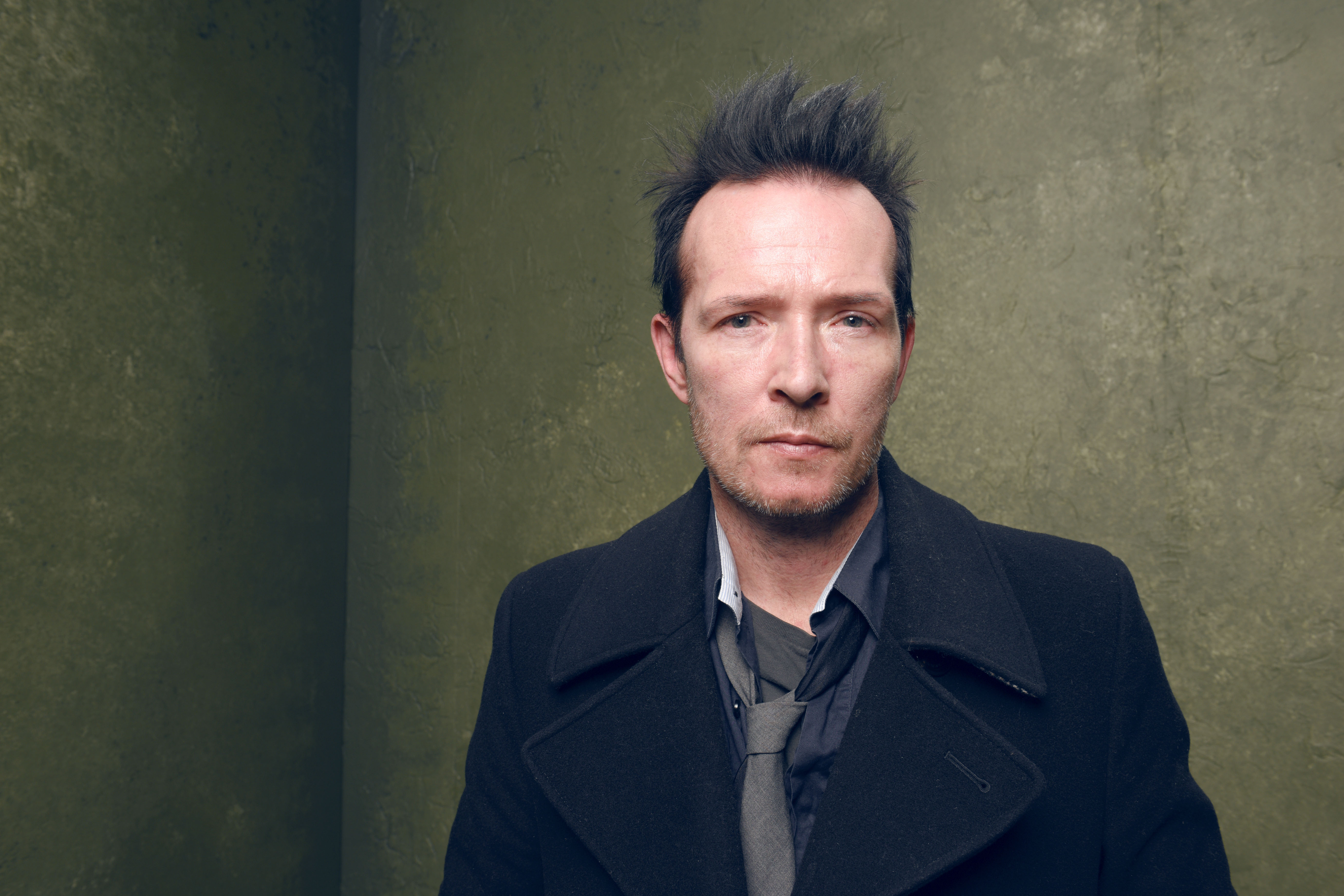 Scott Weiland has passed away aged 48. Best known as the former lead vocalists for Stone Temple Pilots and Velvet Revolver, the terrible news was announced on his Facebook page this morning. The statement said that Weiland had “passed away in his sleep while on a tour stop in Bloomington, Minnesota, with his band The Wildabouts“. It continued, “at this time we ask that the privacy of Scott’s family be respected“.

The local police department released a statement last night saying that “on Dec. 3rd at 8:22 p.m., officers responded to a report of an unresponsive adult male in a recreational motor vehicle located in the 2200 block of Killebrew Drive. Officers arrived and determined the adult male was deceased“. The male in question was Scott Wieland, and our thoughts are with his loved ones at this sad time. 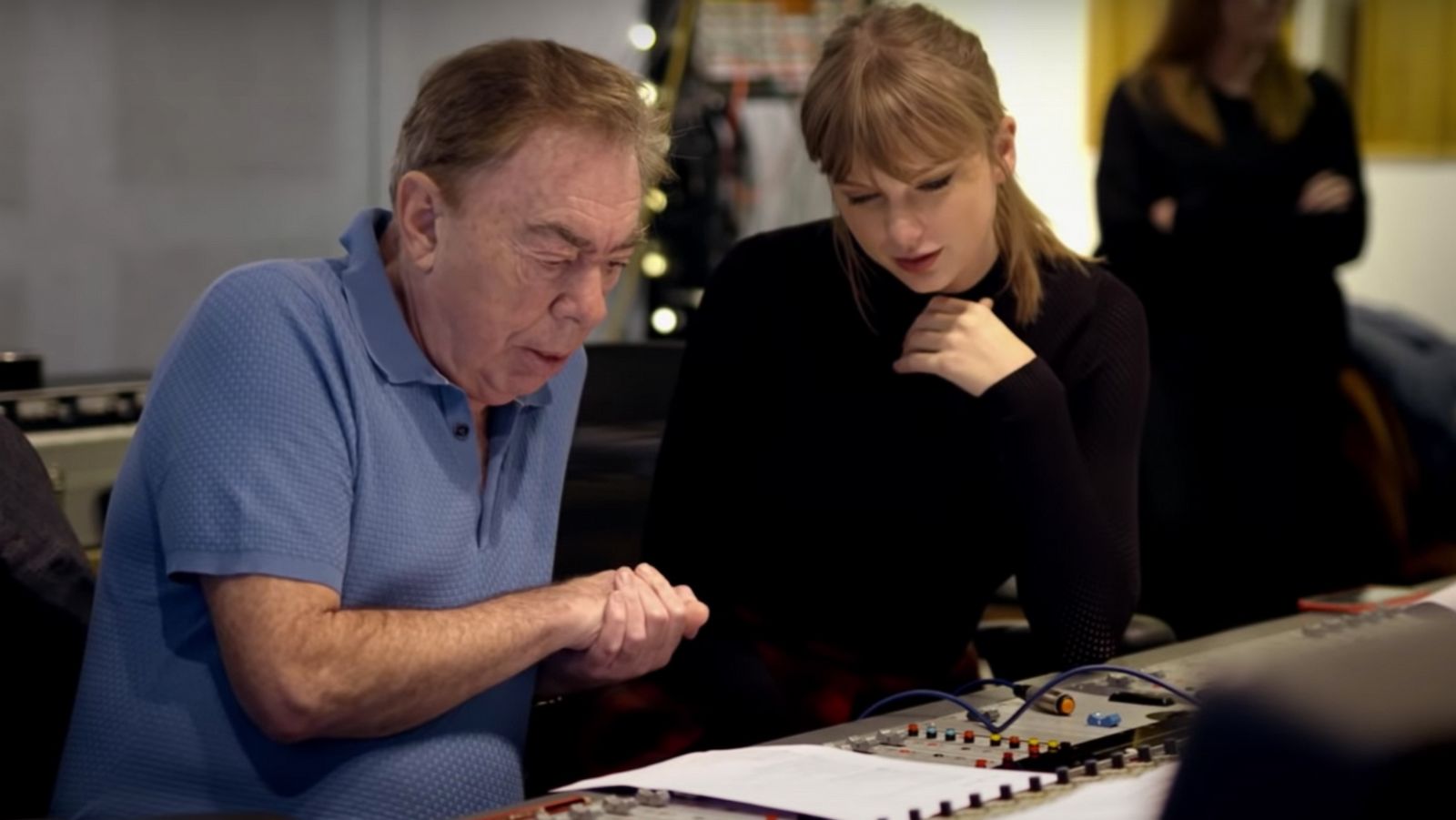 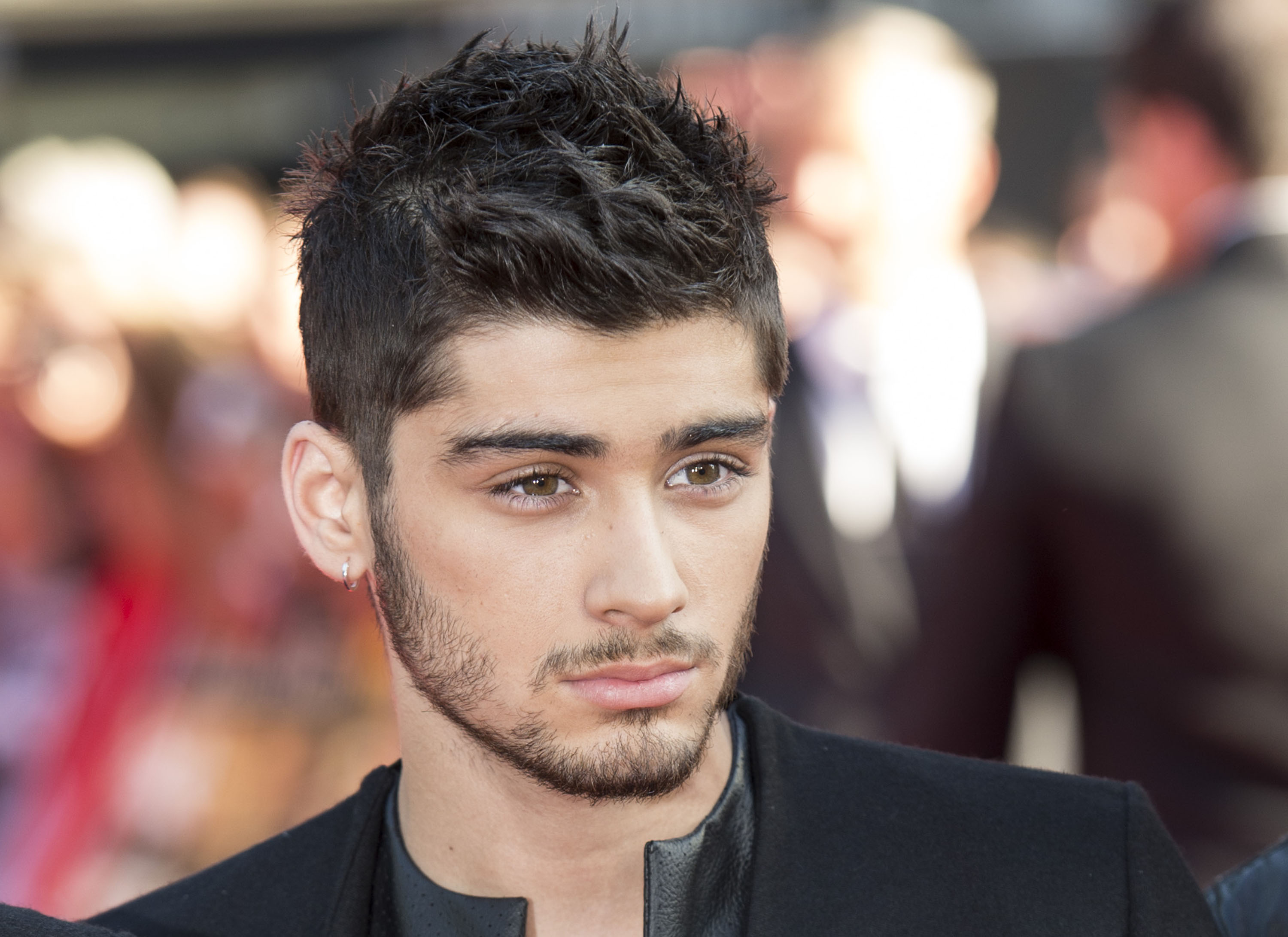 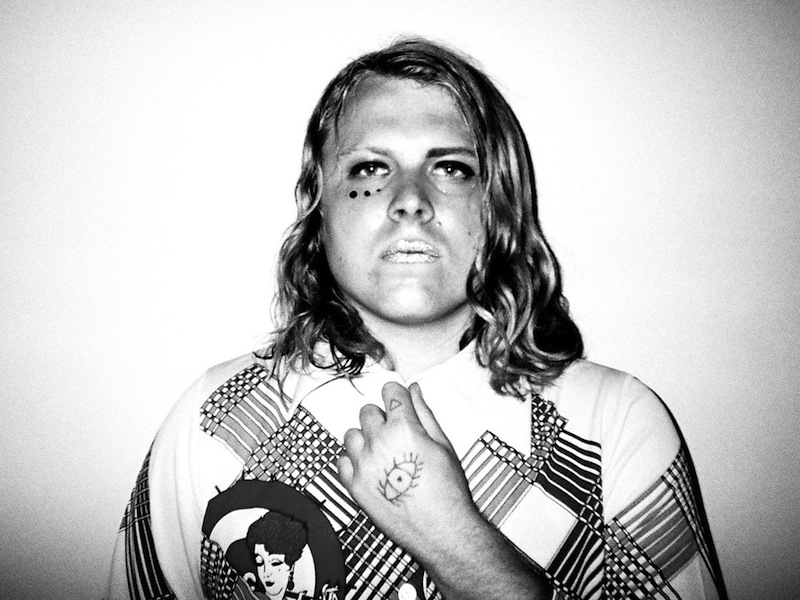 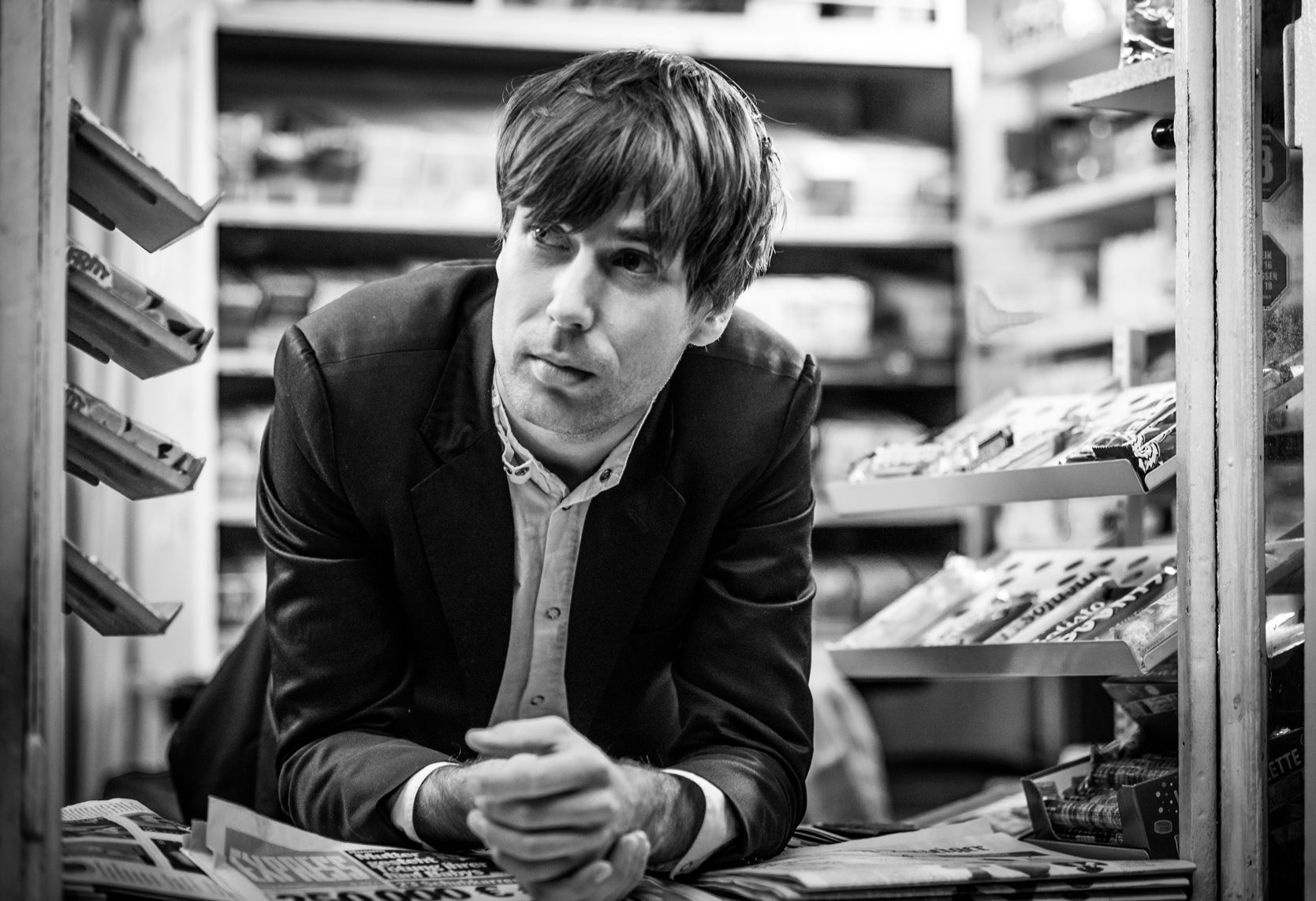 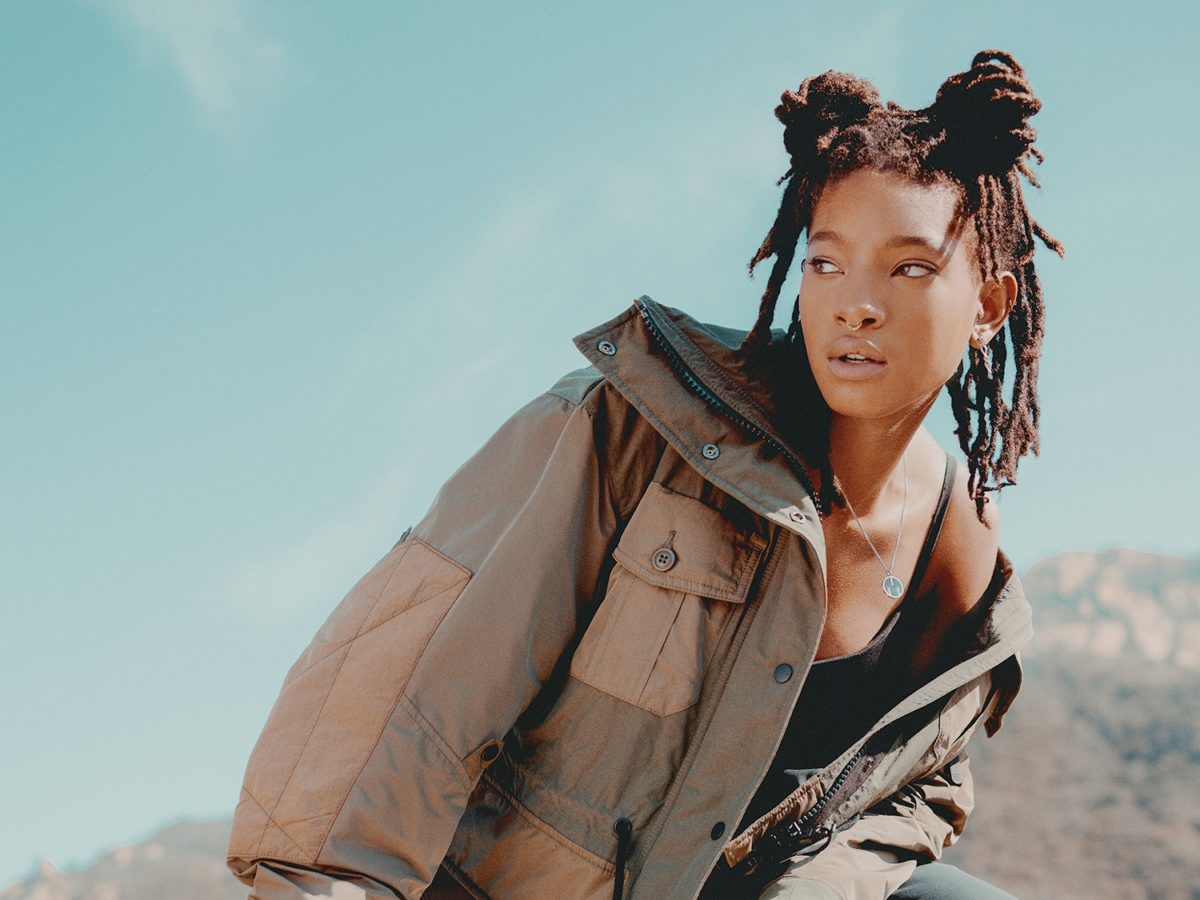