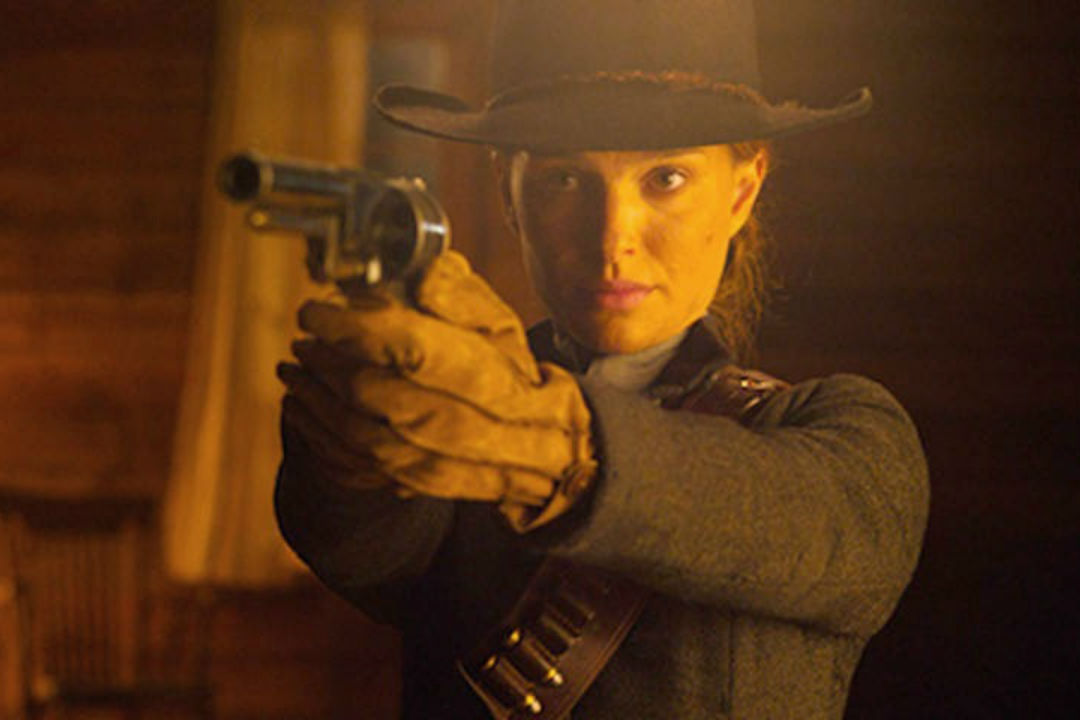 Jane Got A Gun‘s production history seems almost as troubled as the film’s young protagonist as the first trailer is released. Culled from 2011’s Black List of popular unproduced screenplays, Natalie Portman has been attached to star as Jane since the project entered development. At first Lynne Ramsey (We Need To Talk About Kevin, Ratcatcher) was set to direct the revenge based western, with Michael Fassbender to star.

However losing Fassbender to Brian Singer‘s X-Men franchise marked the film’s first problem. Jude Law and Bradley Cooper were both attached at different times, Ramsey left the project to be replaced by Gavin O’Connor (Warrior, Pride and Glory), and still issues hounded Jane and her avenging firearm. U.S. distributor Relativity Media continued to delay the release of the film until it eventually conceded bankruptcy in 2015.

Now picked up by the Weinstein Company, a host of talent including Joel Edgerton, Ewan McGregor and Noah Emmerich can be seen raging across the western frontier, and onto our screens. Jane Got a Gun centers on Jane Hammond (Natalie Portman), who has built a new life with her husband Bill ‘Ham’ Hammond (Noah Emmerich) after being tormented by the ultra-violent Bishop Boys outlaw gang.

She finds herself in the gang’s cross-hairs once again when Ham stumbles home riddled with bullets after dueling with the Boys and their relentless mastermind Colin (Ewan McGregor). With the vengeful crew hot on Ham’s trail, Jane has nowhere to turn but to her former fiancé Dan Frost (Joel Edgerton) for help in defending her family against certain destruction.

Haunted by old memories, Jane’s past meets the present in a heart-stopping battle for survival. Jane Got A Gun was written by Brian Duffield (Insurgent) and Anthony Tambakis (Warrior), and will be released in the UK this November.