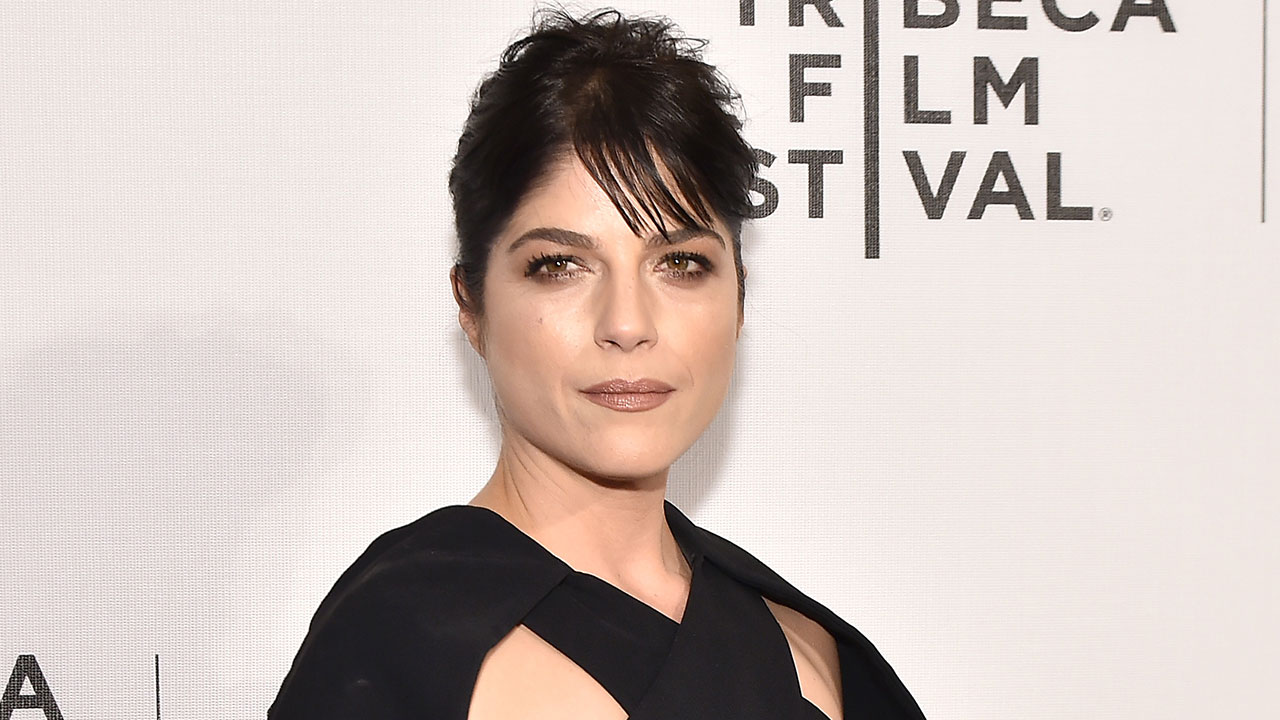 Selma Blair will have a recurring role in the Heathers TV reboot, it’s been confirmed. The actress, most famous for her varied roles in Cruel Intentions (1999), Legally Blonde (2001) and Hellboy (which is due a third installment), took to instagram to spread the news.

Do I look like step Mother Theresa ? @heathers #paramountnetwork2018

The post shows Blair in character, Jade, painted by Deadline as ‘a stripper, menthol smoker, who is rough around the edges, but [has] a bit of glamour to her.’ “She’s the gold-digging stepmother to Heather Duke (Brendan Scannell), who is simply biding her time until her 82-year-old husband kicks the bucket“.

Heathers is based on the 1998 black-comedy cult film, which starred Winona Ryder as Veronica and featured Shannen Doherty, Lisanna Falk and Kim Walkers as vicious high school Heathers. For the film’s synopsis, IMDB writes: In order to get out of the snobby clique that is destroying her good-girl reputation, an intelligent teen teams up with a dark sociopath in a plot to kill the cool kids.

The TV series will be set in the present day, and Veronica Sawyer (Grace Victoria Cox) will have to deal with a new group of Heathers. Shannen Dohertry, original Heathers cast member, will star in the reprisal.

Heathers will premiere in 2018 on Paramount Network.