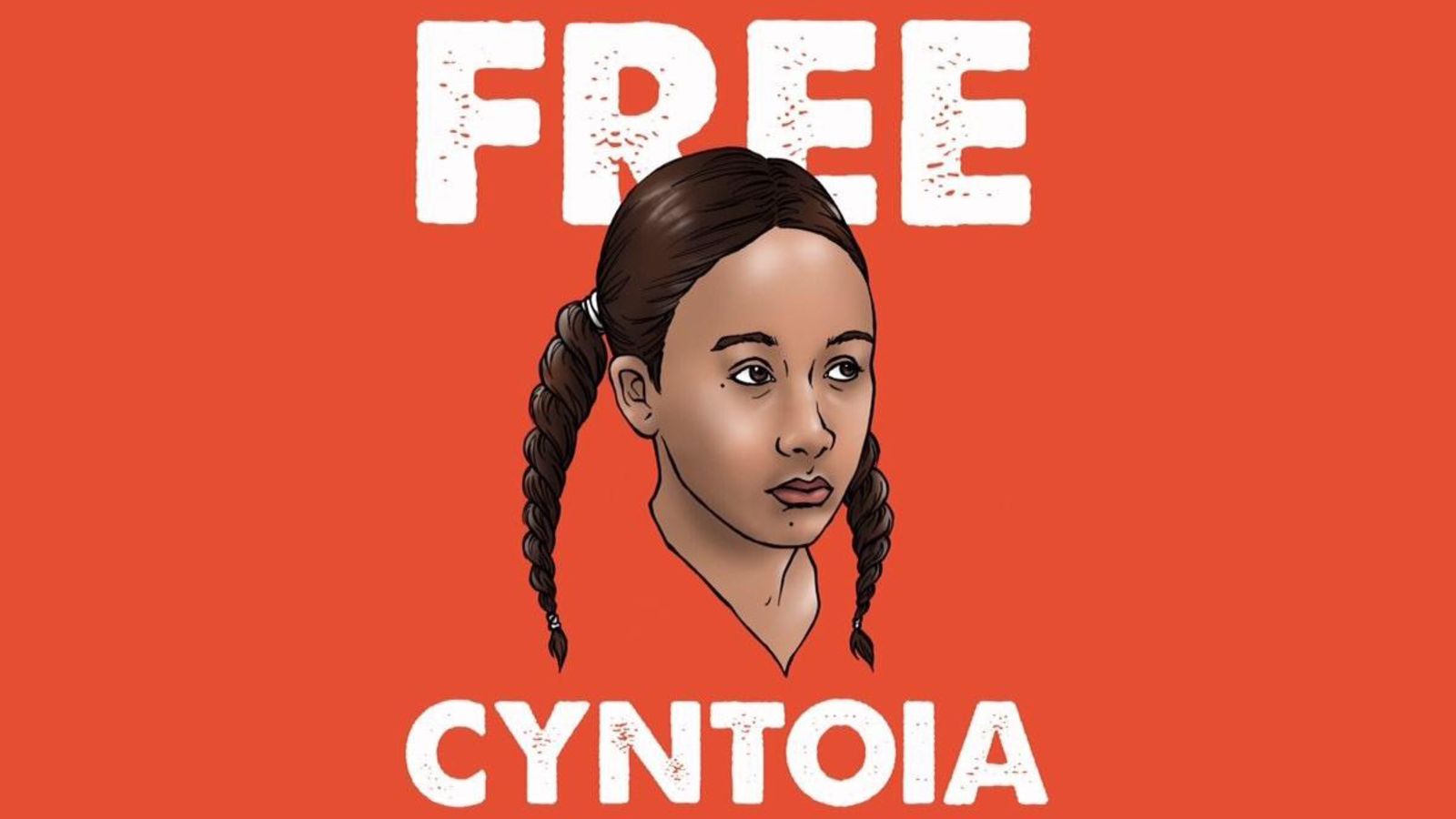 Cyntoia Brown was 16 years when she was sentenced to life prison for the murder of a 43 year old man. The teenager was a sex trafficking victim, and she has accepted to be the sex slave of this man because of her abusive boyfriend. She claimed she killed him for self-defense. She thought he would have killed her. At 16 years old she was tried as an adult.

However, thanks to Tennessee Governor, Bill Hallam, she has been granted clemency and in an overnight statement, he has ordered Brown to be released to parole supervision from today.

The statement has said, “Cyntoia Brown committed, by her own admission, a horrific crime at the age of 16, yet, imposing a life sentence on a juvenile that would require her to serve at least 51 years before even being eligible for parole consideration is too harsh, especially in light of the extraordinary steps Ms Brown has taken to rebuild her life.Transformation should be accompanied by hope”.

Her case is really famous, and her story has been capturing the attention of celebrities including Kim Kardashian, Cara Delevingne and Rihanna. Her story has also been related by a Netflix’s documentary.

30-year old Brown, who has earned an associate degree while prison, gave thanks for her release, saying, “I look forward to using my experiences to help other women and girls suffering abuse and exploitation“.

Good luck to her.