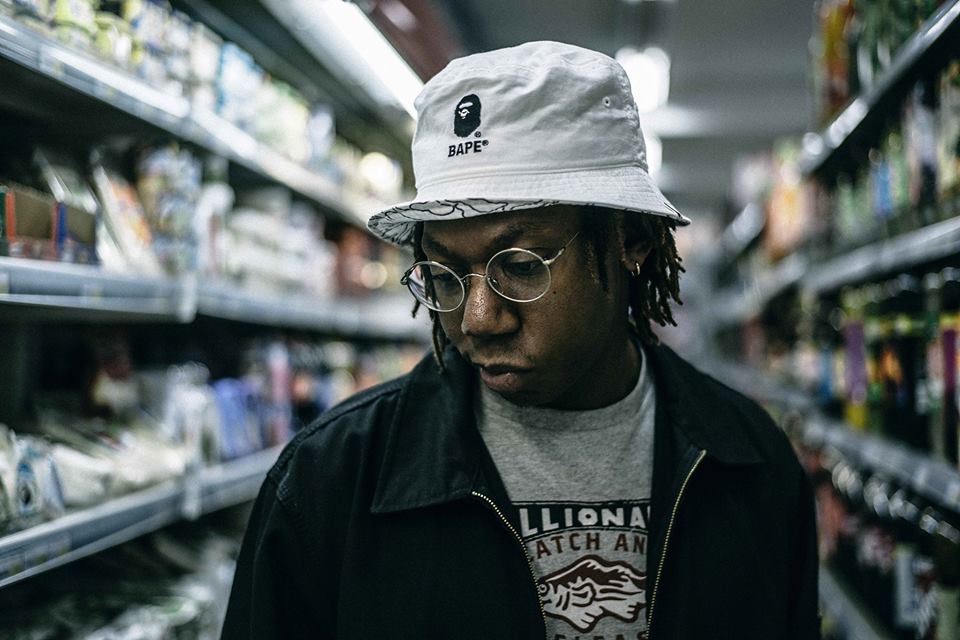 25 year old Londoner Jason Adabra also known as SHA¥ Khushrenada has released his new track “10” which you can listen to via SoundCloud below. SHA¥ says of the track:

“10’s is simply about the paper chase, some people see money as a want, others a need. I talk about different situations revolving around currency. The kid that’s stuck in council housing and who thinks he can better his condition through rap and the kid who thinks selling drugs is the only way out. I act out both characters throughout both of the verses”.

His upcoming mixtape The Karman Line is due for release on March 11 which SHA¥ comments:

“for this project I was influenced a lot by Kanye West’s early material…in terms of the more personal tracks content wise and in terms of beat selection” whilst for the more trap sounding tracks, he cites the likes of A$AP Rocky and Travis Scott in terms of “vocal effects and structure”.