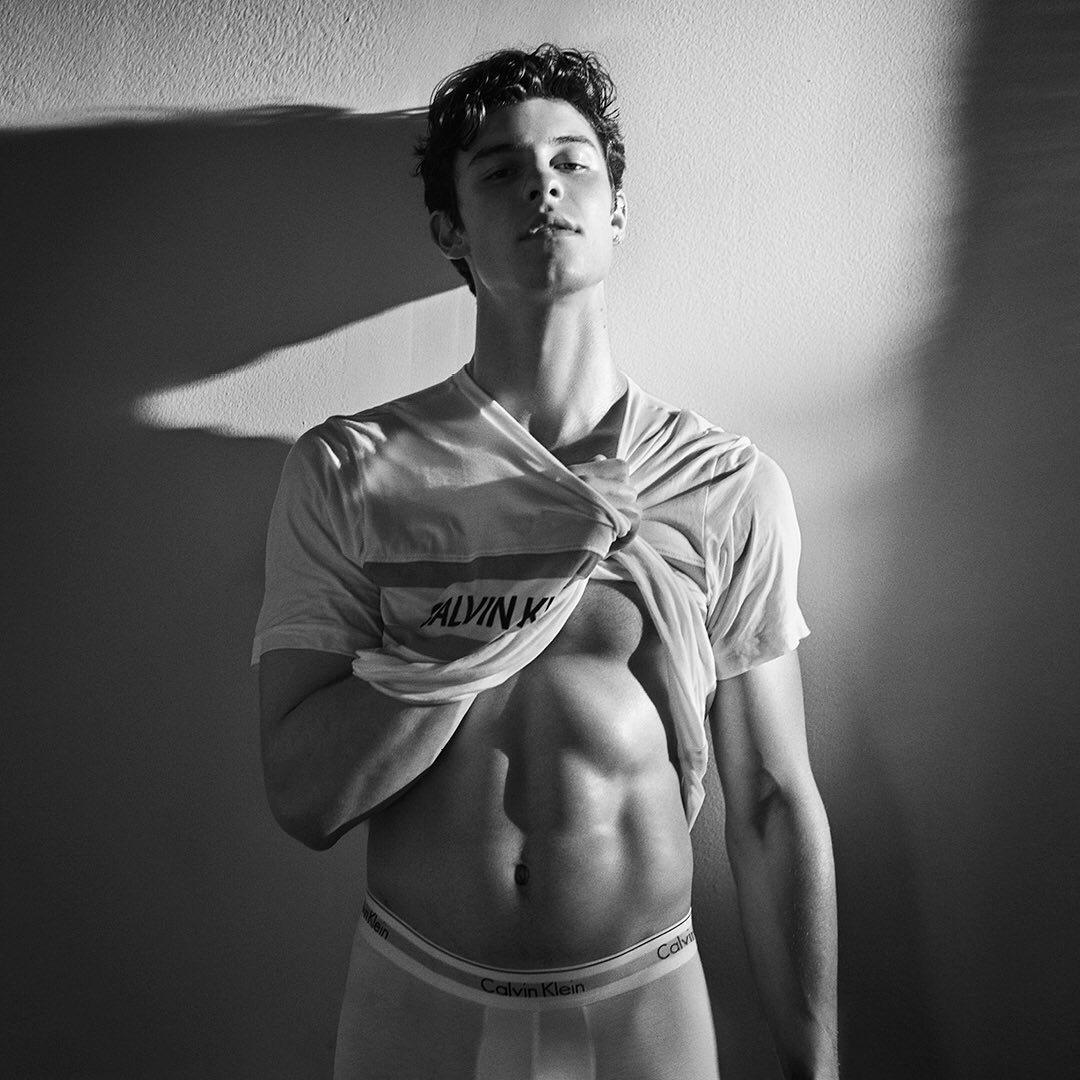 Shawn Mendes recently made his return as the Saturday Night Live musical guest and had a fun night at the star-studded Met Gala last week, but it was his newest nearly naked model shots that hit the internet a few days ago that made some dangerous waves on social media.

Mendes shared a trio of pictures to Instagram last Wednesday, sharing his appreciation for the chance to display his physical attractiveness, writing, “Thank you @calvinklein. Bare it all. Get ready to uncover unexpected truths”, the caption says. Check out the pictures below. The photos were taken by Mario Sorrenti. 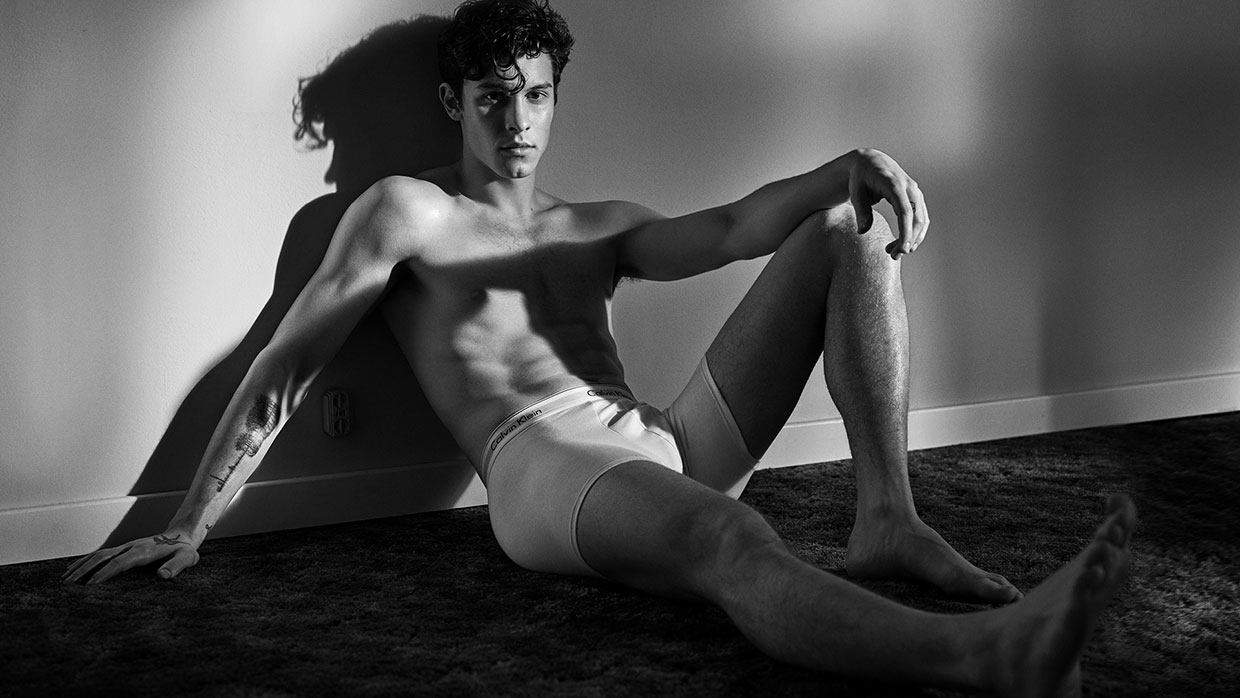 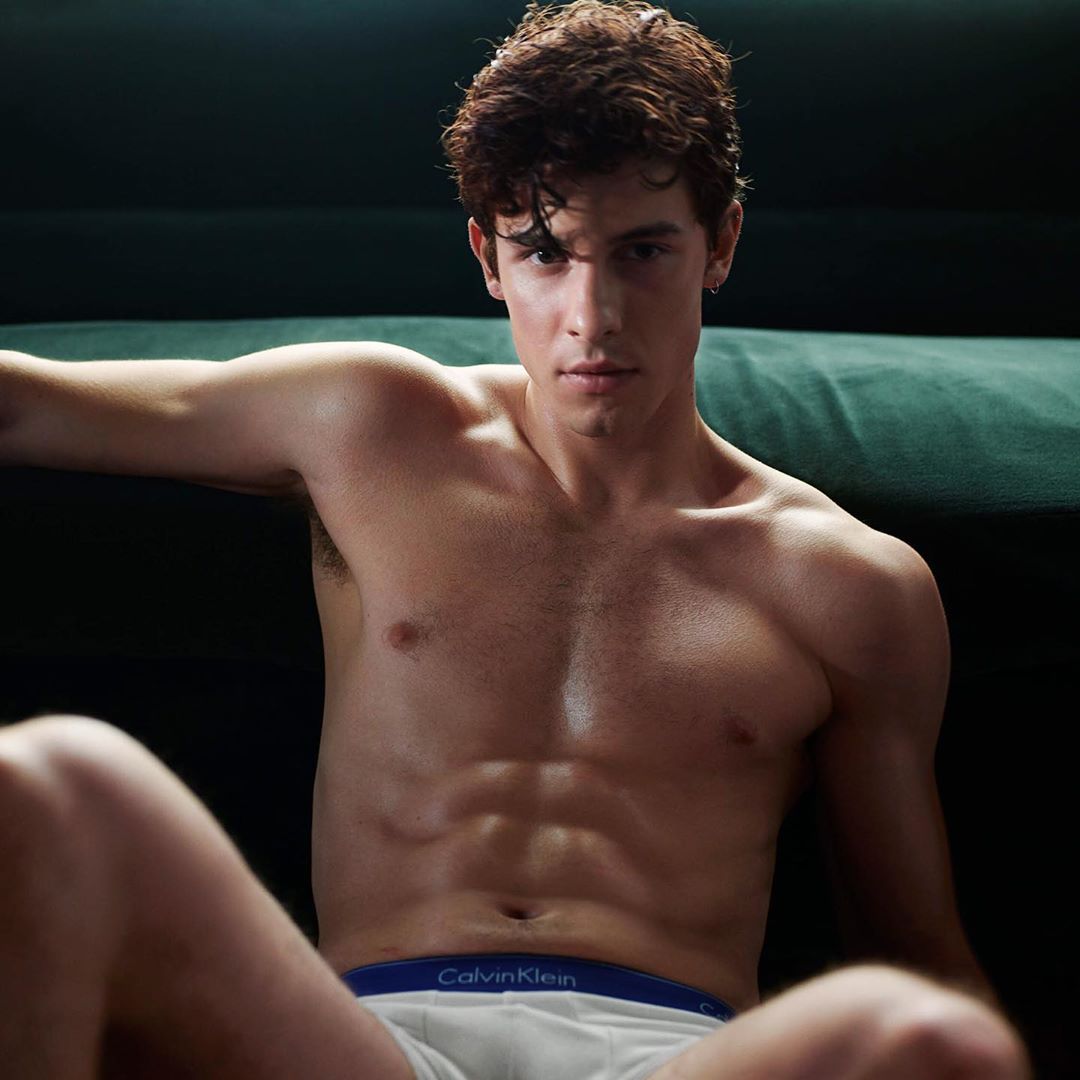 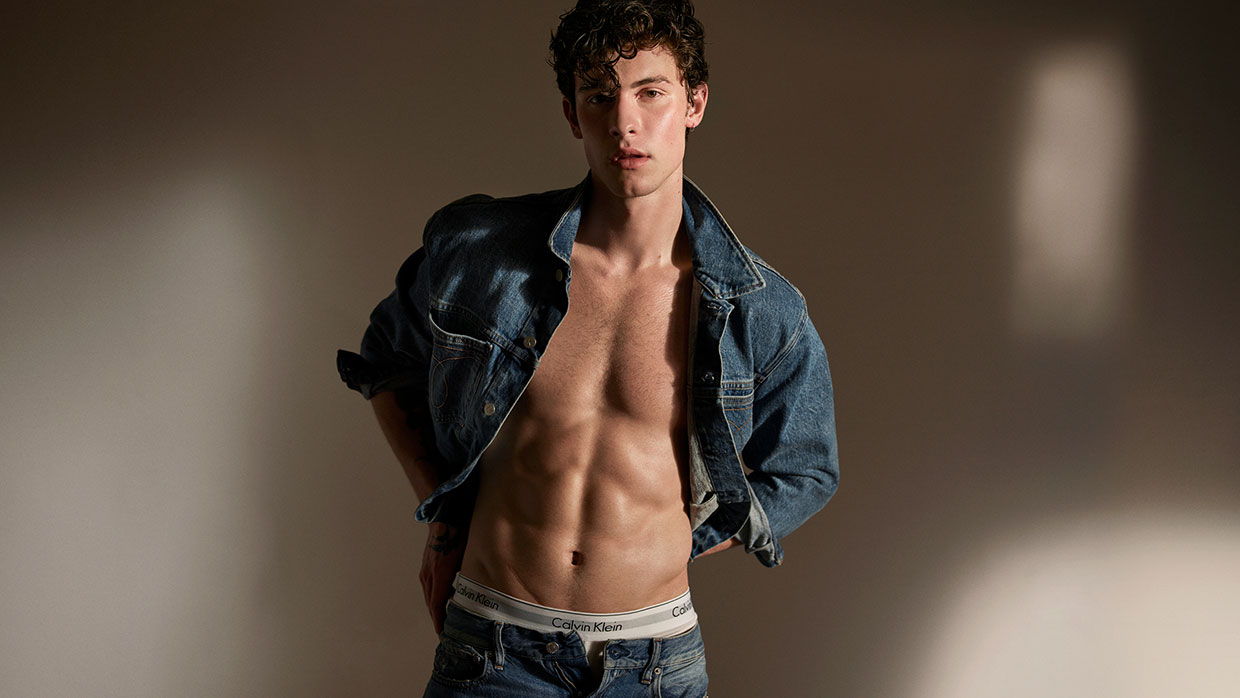 Many celebrities commented on Shawn Mendes’ thirsty pics, such as Demi Lovato, who was was one of the first to comment, reacting with three fire emojis for one for each pic. Meanwhile, John Mayer joked “I would have loved to comment on this, but my Fruit of the Loom contract prevents me from doing so. #fotlpartner“.

Some of today’s biggest stars are speaking their truth in the new Calvin Klein advert, from which Mendes shared pictures. The clothing brand unveiled its newest #MyTruth campaign with a promo video featuring Billie Eilish, Troye Sivan, A$AP Rocky, Kendall Jenner, Noah Centineo, and Mendes, among others. To the tune of Eilish’s smash hit, “bad guy”, the celebs posed in Calvin Klein t-shirts, dresses, sports bras, and in Mendes’ case, merely a pair of pants.