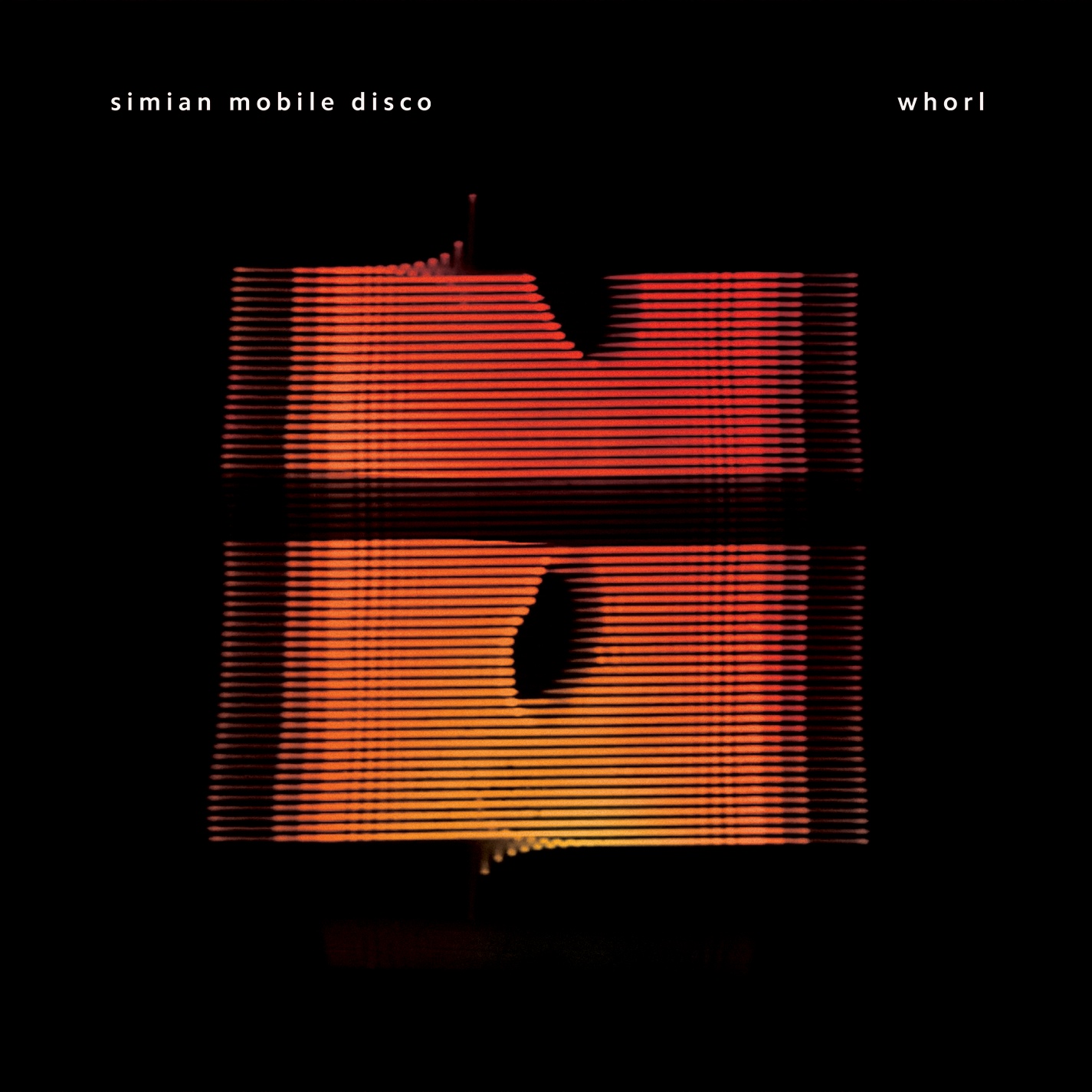 We are pleased to announce that the new album from dance music heavyweights Simian Mobile Disco entitled Whorl is available for streaming in its entirety this week before its formal release. British duo James Ford and Jas Shaw headed to the Joshua Tree Desert in California with one one synthesizer and one sequencer each to get the sounds laid down saving the final touch-ups for the studio, the result of the new album is a literal whirl of movements that bounce through techno rhythms (Dervish) to more sonic soundscapes (Tangents) – it all comes together wonderfully, presenting to listeners a journey as explained by the guys as “probably the best recording experience we ever had”. Stream the album in full here.

Simian Mobile Disco will also become XOYO’s 4th quarter residents this year, following on from Eats Everything, The 2 Bears and now Jackmaster. As they release their brand-new album Whorl, the internationally acclaimed duo will take the crown this October, bringing their Delicatessen curation to XOYO’s dancefloor. The pair will play 12 consecutive Saturdays across October, November and December curating an impressive roster of supporting guests to close XOYO’s inaugural year of the residency series.

Eclectic selections will be hitting the marble counter of Delicatessen every night of Jas and James’ residency. Highlights will no doubt include techno originators Kevin Saunderson and Juan Atkinson on Saturday, October 18 and Saturday, November 8, respectively, Ghostly International’s Matthew Dear on the 15th of November, Crosstown Rebels head honcho Damian Lazarus closing November on Saturday, the 29th and Tensnake who’ll join them on their final outing, which coincidentally, will bring you right up to speed in time for December, where you’ll still have time to get ’round the shops for Christmas – we love it when a plan comes together.

The curated series will also feature several live performances. Don’t miss Factory Floor on 11th October, Rebuild – a live acid jam between A Guy Called Gerald and Graham Massey (of 808 State fame) – on 15th November, Canadian producer Mathew Jonson performs on Saturday 6th December and Simian Mobile Disco themselves who are set to present Whorl in all it’s synth glory on Saturday, the 1st of November is not to be missed, tickets for this one will be flying out so make sure you don’t get left behind.

The full listings and ticket links for Simian Mobile Disco’s XOYO residency are here – www.xoyoresidentseries.co.uk, and Whorl is available to pre-order here with the choice of limited edition coloured vinyl and t-shirt bundles. Click here for digital pre-orders, these are guaranteed to disappear fast so to make sure you don’t miss out – get your orders in early. 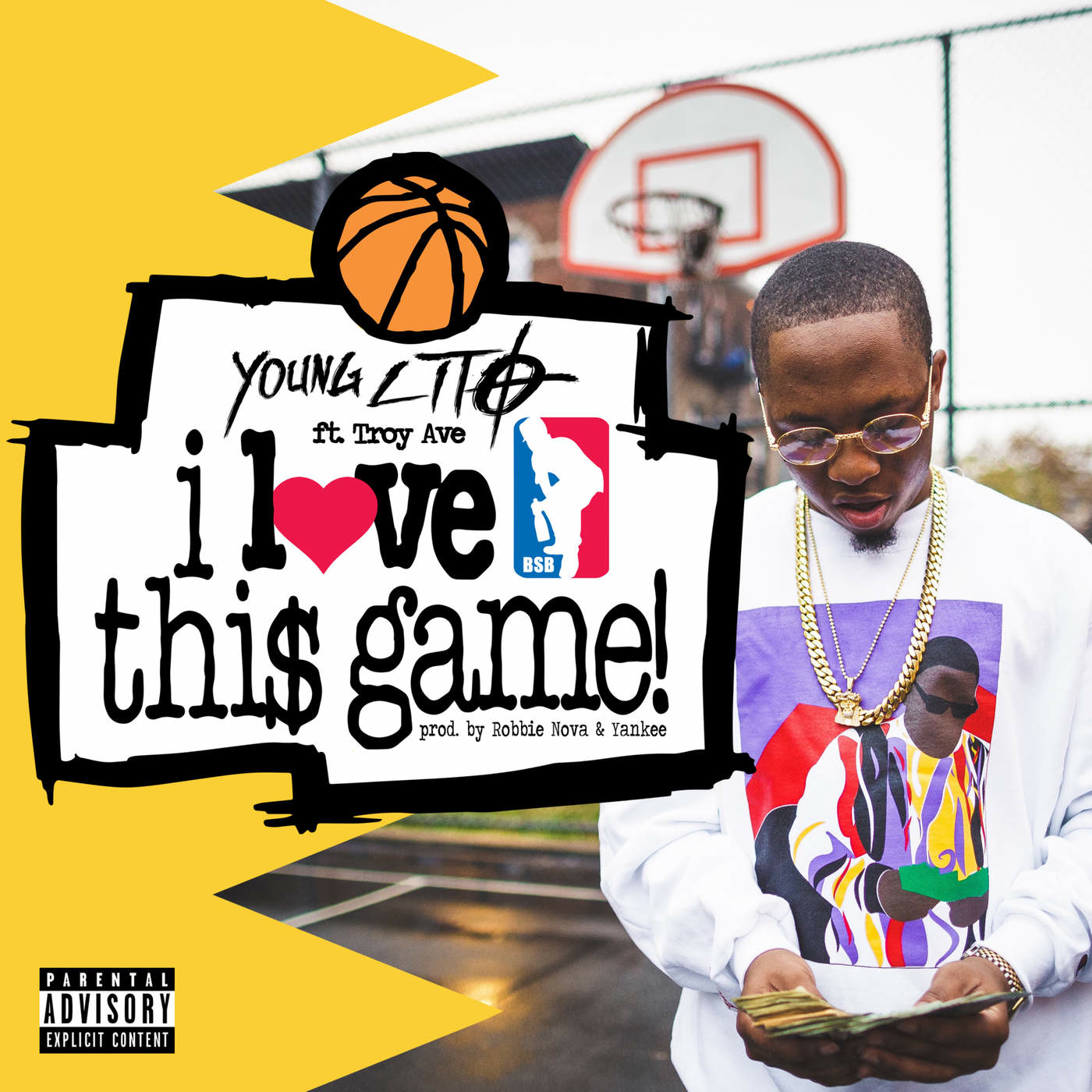 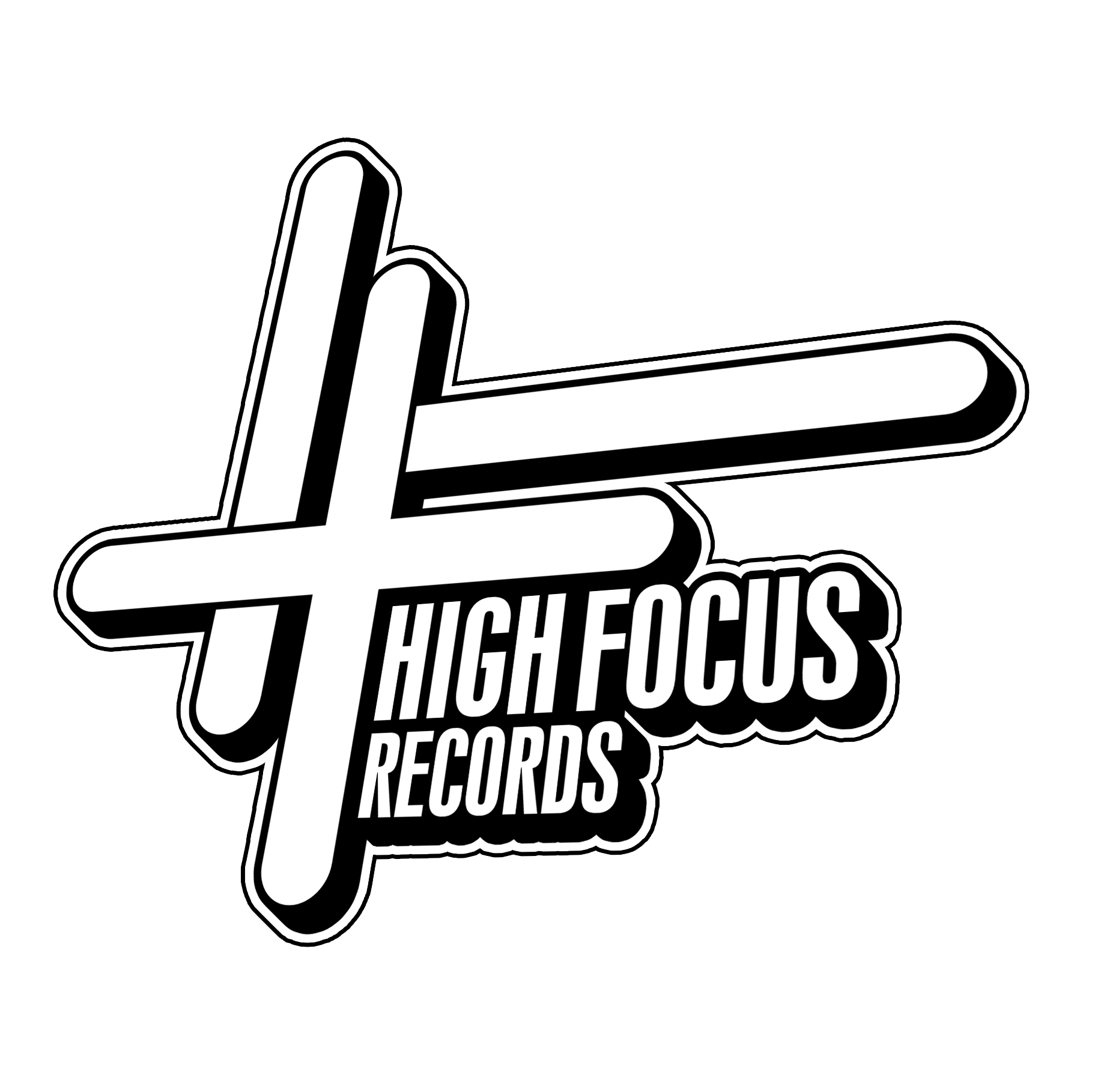 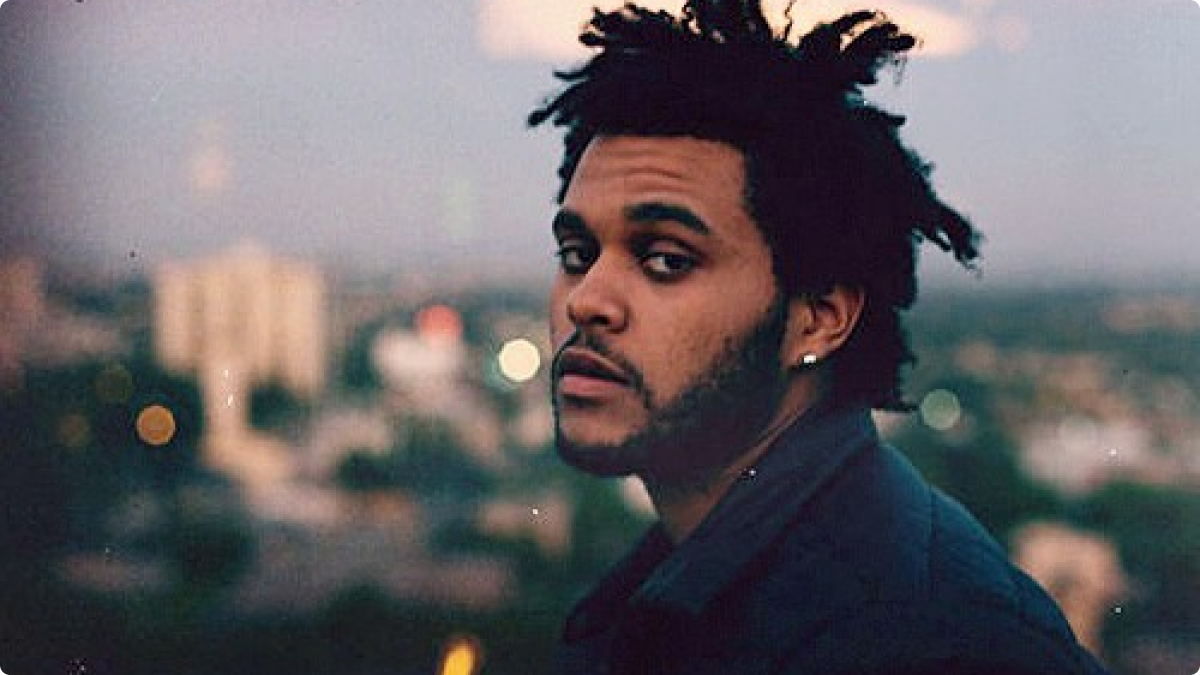 Read More
Earlier today (August 4), there was an incorrect tracklist circulating on social media of The Weekend’s upcoming… 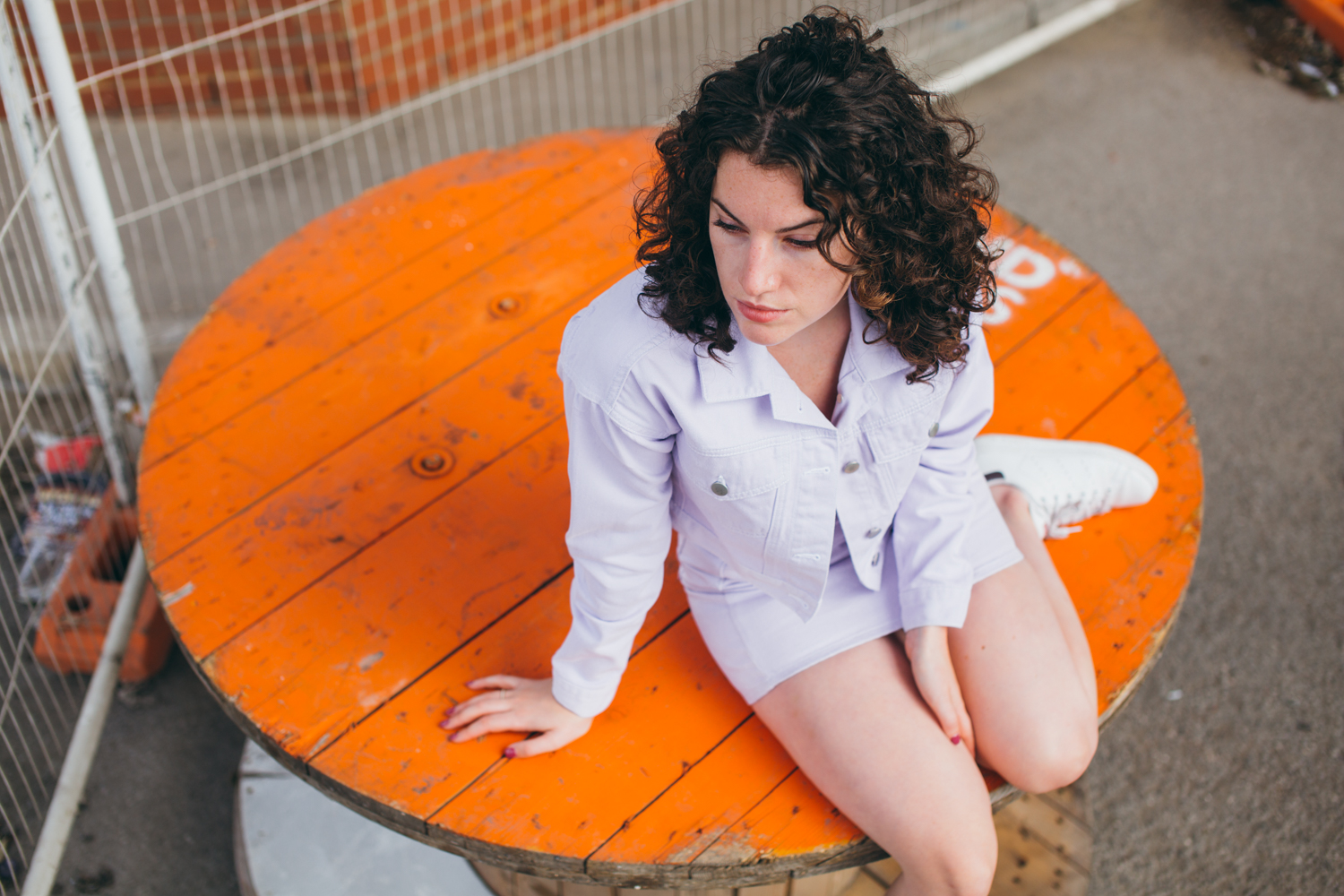 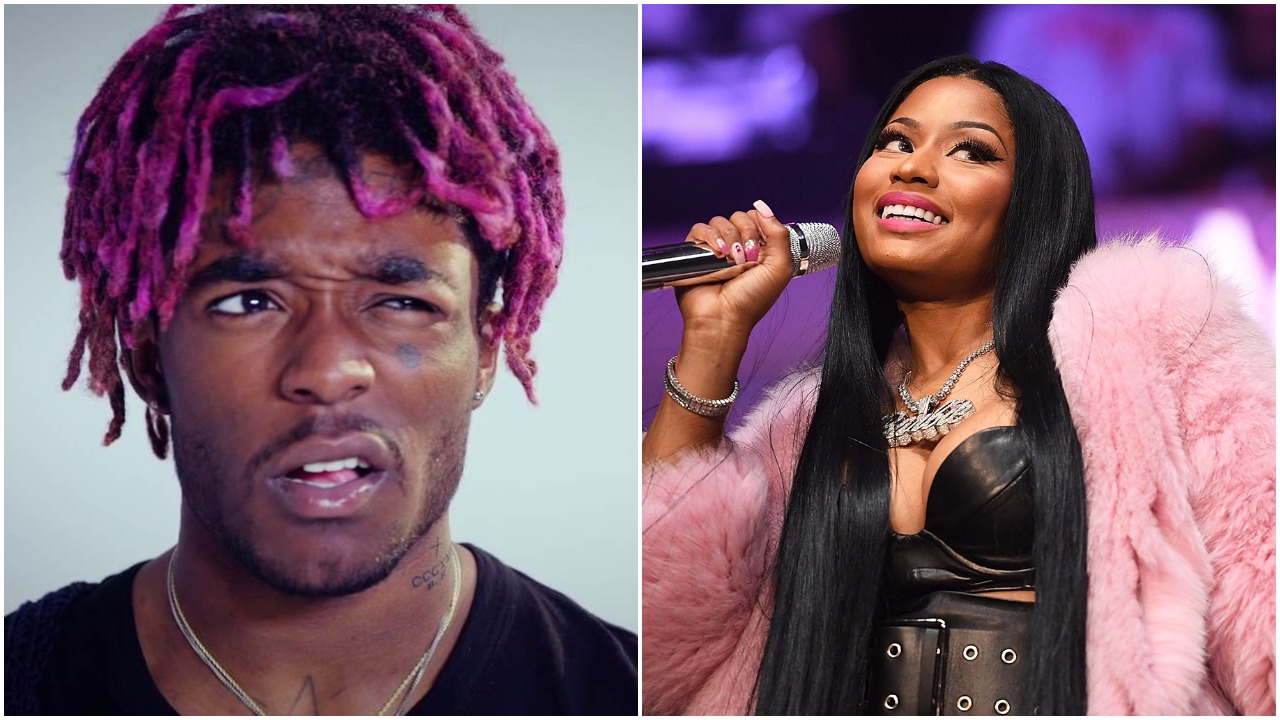