The Sony hacking scandal continues to rip through Hollywood as more documents are being released, the latest being the script for future James Bond film, Spectre. The film’s producers EON Productions have issued a statement acknowledging that the script has indeed been stolen as part of the Sony hack.

The hackers, The Guardians of Peace, as they’re known, are threatening to continue leaking more documents as a “Christmas Present” in response to Sony’s decision to release Seth Rogan and James Franco’s comedy The Interview, a film about a fictional assassination of Kim Jong Un.

It’s going to be really hard for people not to read the leaked information about Spectre but in doing so, we’re encouraging this kind of attack on Sony. Those who care about the film industry and respect film makers should choose not to seek out this information. And considering if you do, you might be in violation of the copyright law anyway, we’d just steer clear of it all together. Still, here’s the offcial statement from EON Productions via Variety;

“EON PRODUCTIONS, the producers of the James Bond films, learned this morning that an early version of the screenplay for the new Bond film SPECTRE is amongst the material stolen and illegally made public by hackers who infiltrated the Sony Pictures Entertainment computer system, Eon Productions is concerned that third parties who have received the stolen screenplay may seek to publish it or its contents. The screenplay for SPECTRE is the confidential information of Metro-Goldwyn-Mayer Studios and Danjaq, LLC, and is protected by the laws of copyright in the United Kingdom and around the world. It may not (in whole or in part) be published, reproduced, disseminated or otherwise utilized by anyone who obtains a copy of it. Metro-Goldwyn-Mayer Studios and Danjaq LLC will take all necessary steps to protect their rights against the persons who stole the screenplay, and against anyone who makes infringing uses of it or attempts to take commercial advantage of confidential property it knows to be stolen.” 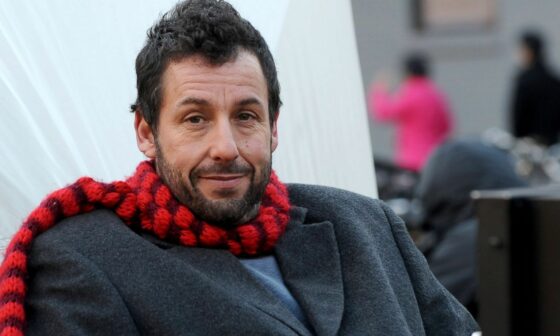 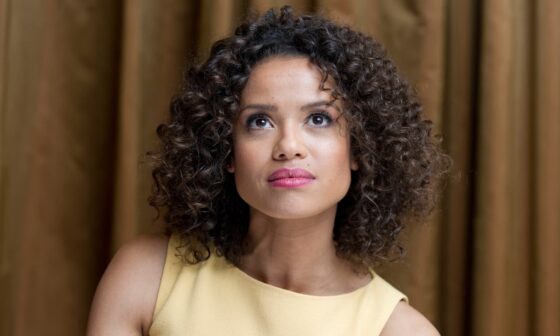 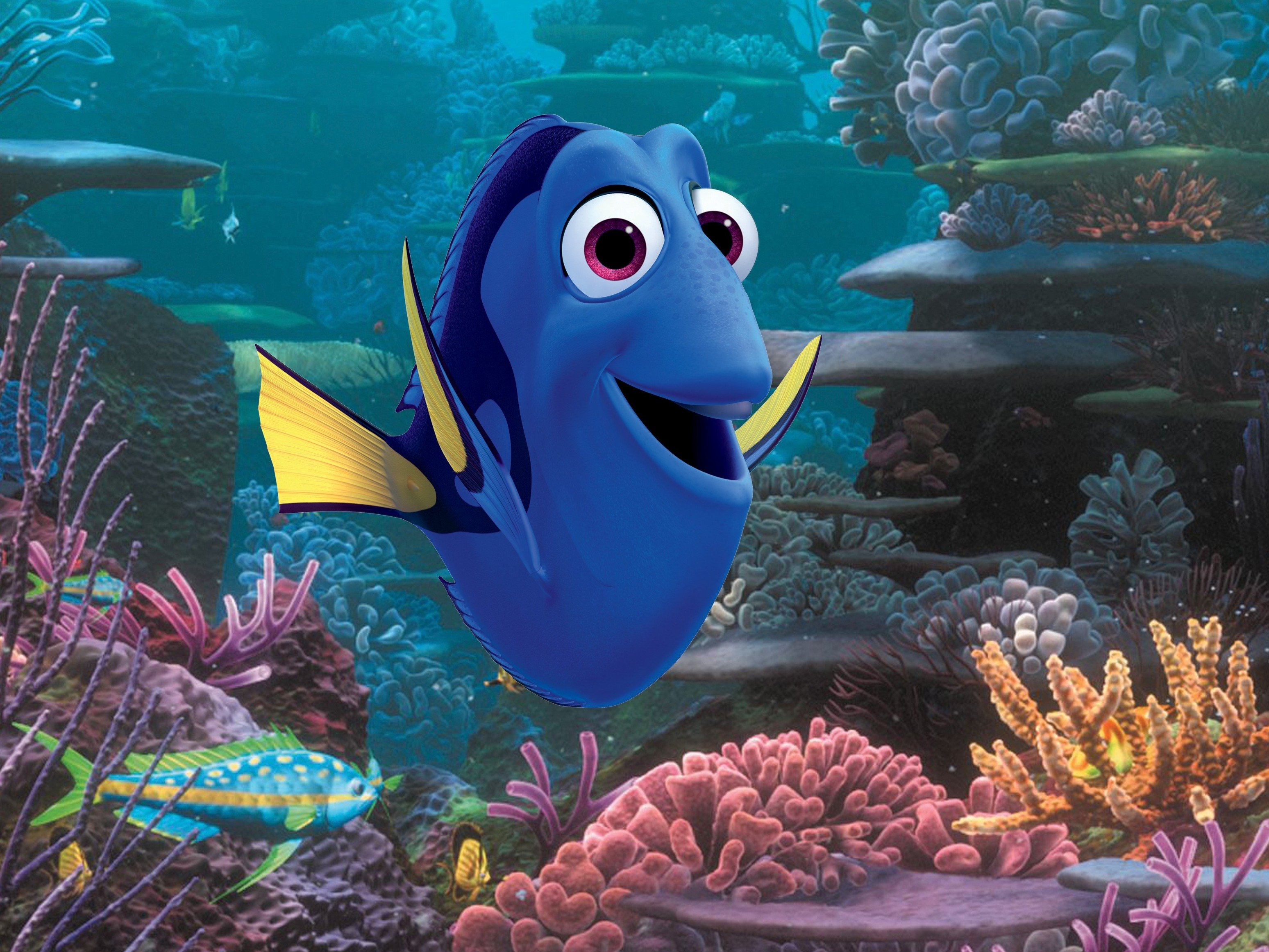 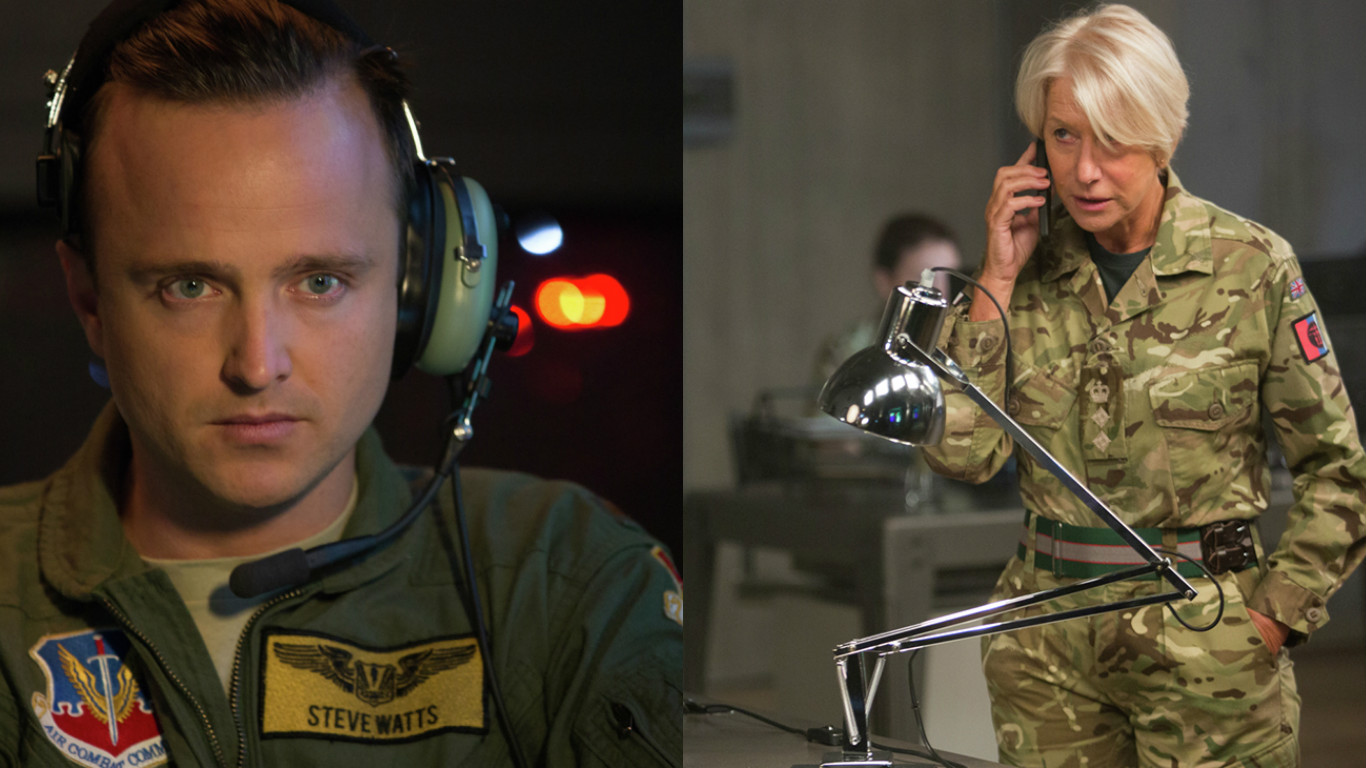