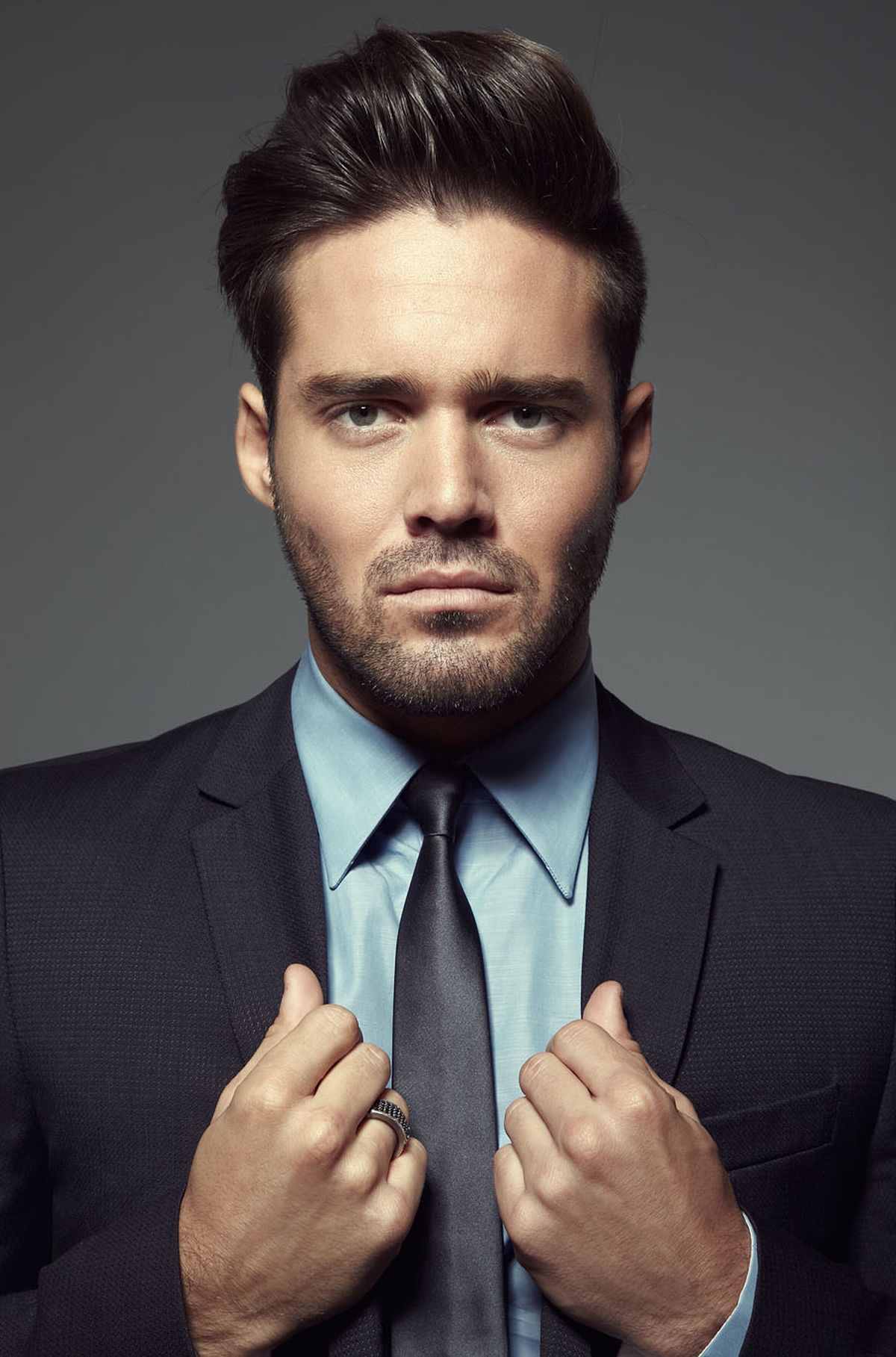 After Made in Chelseastar Spencer Matthews received his marching orders last week from ITV’s I’m A Celebrity… Get Me Out of Here! due to a secret steroid addiction, it has now been revealed that his management wants him to receive treatment for his addiction by checking into rehab.

Matthews was asked to leave the jungle after an apparent drugs row with the show’s bosses. Recently, he commented: “I had intended to come off the pills gradually, but there was no time to do this before I reached the jungle. I pushed back but ultimately the show’s duty of care prevailed and bags had to be packed”.

Since then, a close source has revealed that Matthews kept his secret from his family, which has left them utterly heartbroken: “He has one of the best teams in the business around him and they are having talks about how they can save his career. Their main priority is looking after Spencer and making sure he is on the straight and narrow. His family are distraught because they didn’t know what was going on. This has come out of the blue”.

His agent John Noel has previously helped former addict Russell Brand turn his career around; meaning Matthews is within a fighting chance of kicking his habit for good.