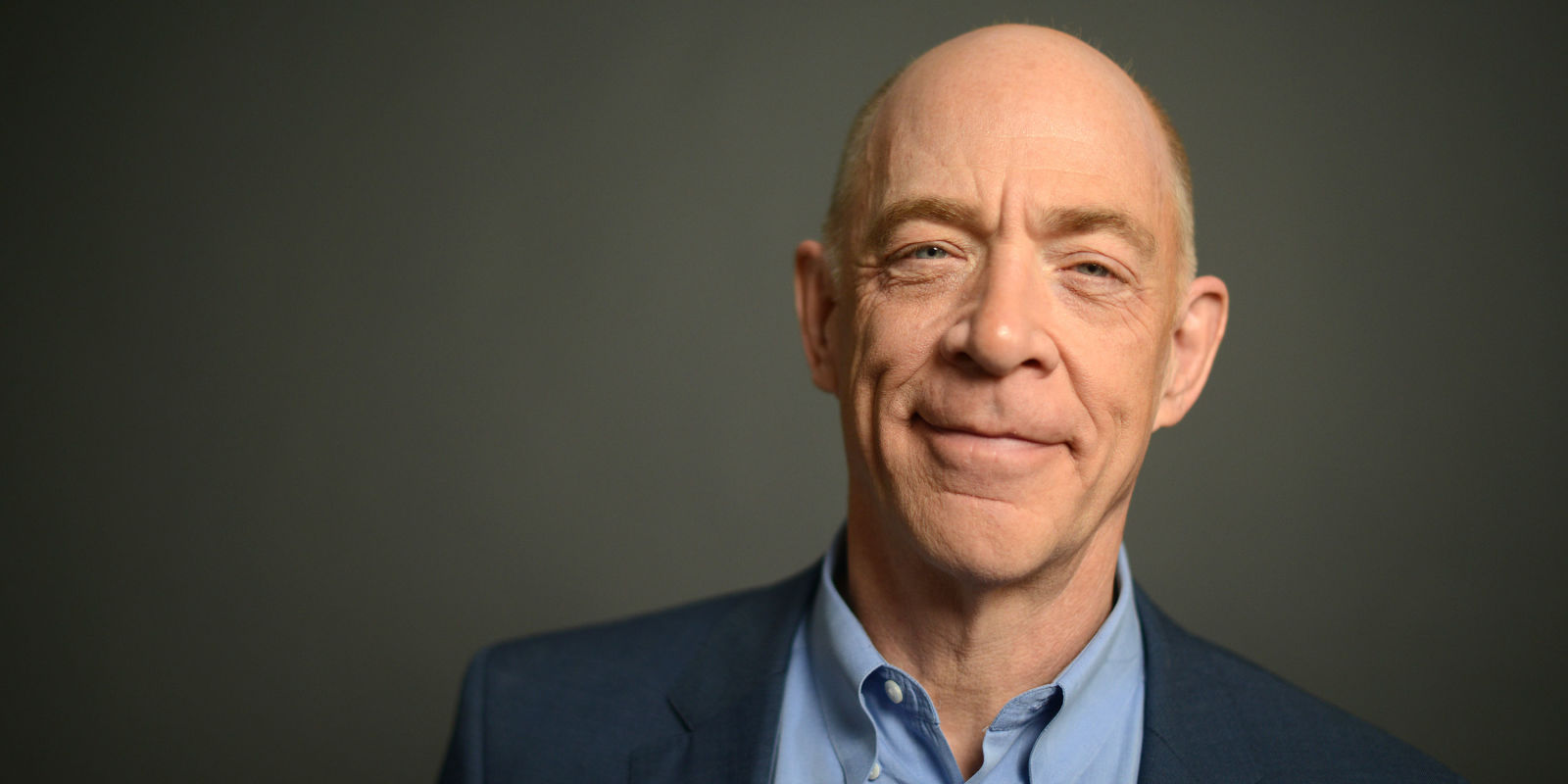 Starz has just delivered the trailer for the upcoming American sci-fi thriller television series titled Counterpart which will be out on January 21, 2018.

This new series is composed of 10 episodes, and the first two episodes are directed by Morten Tyldum better known for having directed the movie The Imitation Game for which he was nominated for the Academy Award for ‘Best Director’.

The protagonist of the show is the Academy Award winner J.K.Simmons, thanks to his performance in Whiplash (2014).

In this thriller, set on a mysterious world hidden beneath the surface of our everyday existence, Simmons plays the role of Howard Silk, a lowly cog in the bureaucratic machinery of a Berlin-based United Nations spy agency, who one day discovers that his organization safeguards the secret of a crossing into a parallel dimension where the only man he can trust is his near-identical counterpart from this parallel world, named Prime.