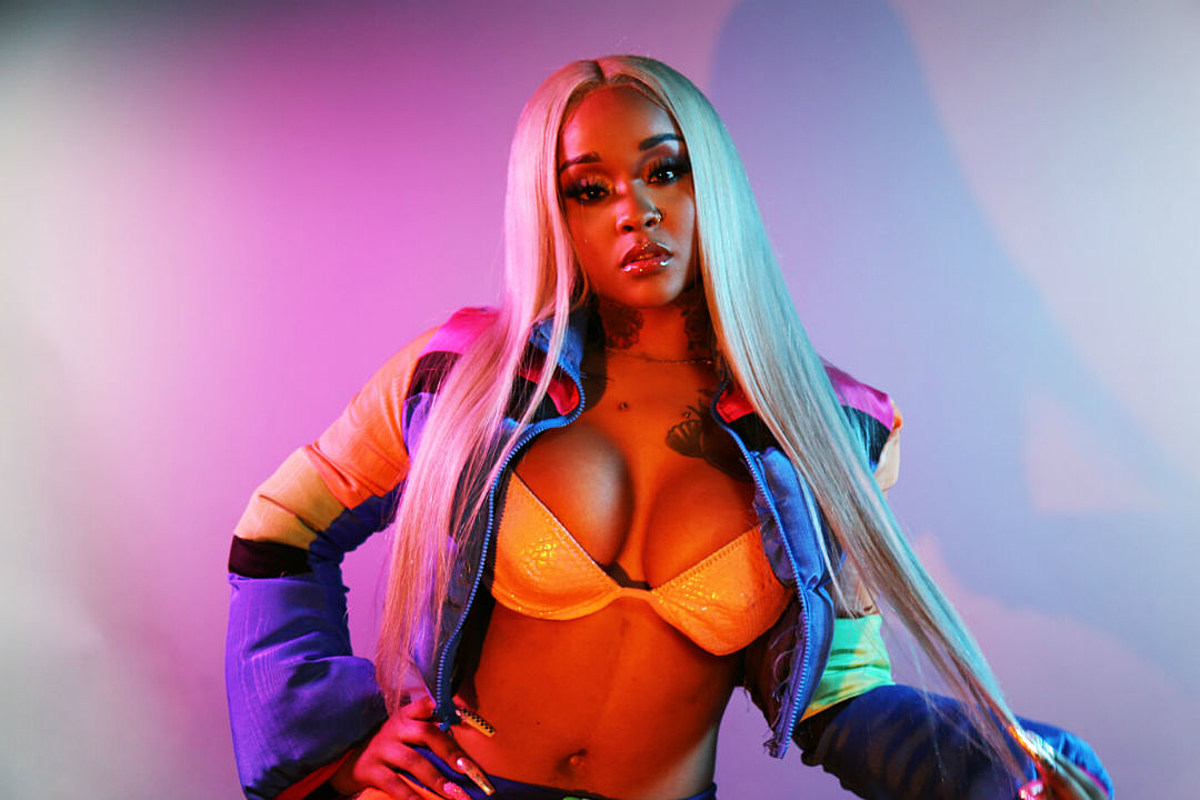 After reaching over 50 million streams, receiving acclaim from FLAUNT Magazine and the #RunwayChallenge queen with nearly 4 million TikTok creates,  Stunna Girl is back with a new single called “Still Smoke” and an accompanying music video directed by Cortez G West.

The music video show vignettes of cash, twerking, and a whole lot of neon as her star power commands the camera’s attention front-and-center.

The singer recently created a viral frenzy for her 2019 style anthem, “Runway” and after releasing a project independently and closing a deal with Epic Records, she’s poised to be one of Hip-Hop’s voices of the new decade. “I’m a threat”, she promises.

Stunna Girl was born and raised in Northern California, and her music offered a refuge from a tragic home life. After dealing with a tough childhood, having to balance family problems with her own, she knew that her life experiences could become creative fuel.

When the #RunwayChallenge organically exploded on TikTok, the song proved so gripping that by the end of the year, TikTok ranked her as the fourth top artist on the platform for the year, only behind Lil Nas X, Mariah Carey, and Lizzo.

She is receiving attention from TIME, BuzzFeed, The New Yorker, Teen Vogue, and more with Pitchfork saying there is no question that women especially may find her confidence genuinely empowering.

She told Genius for their coveted Verified series that, “When I was in the studio, I felt. Like, ‘Bitch, you look like you’re fresh off the runway. I really just wanted to keep making music that got people to move”.

Watch the video for “Still Smoke” below: 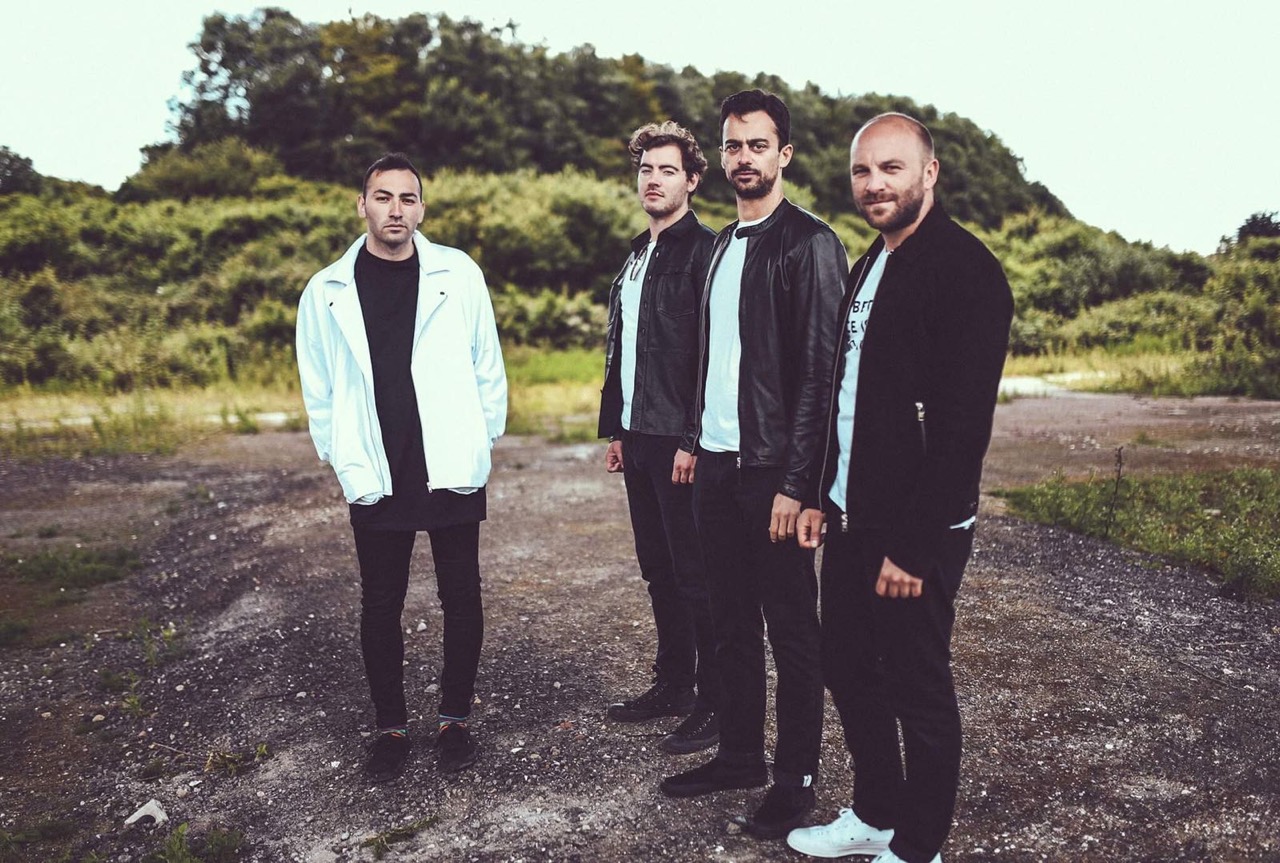 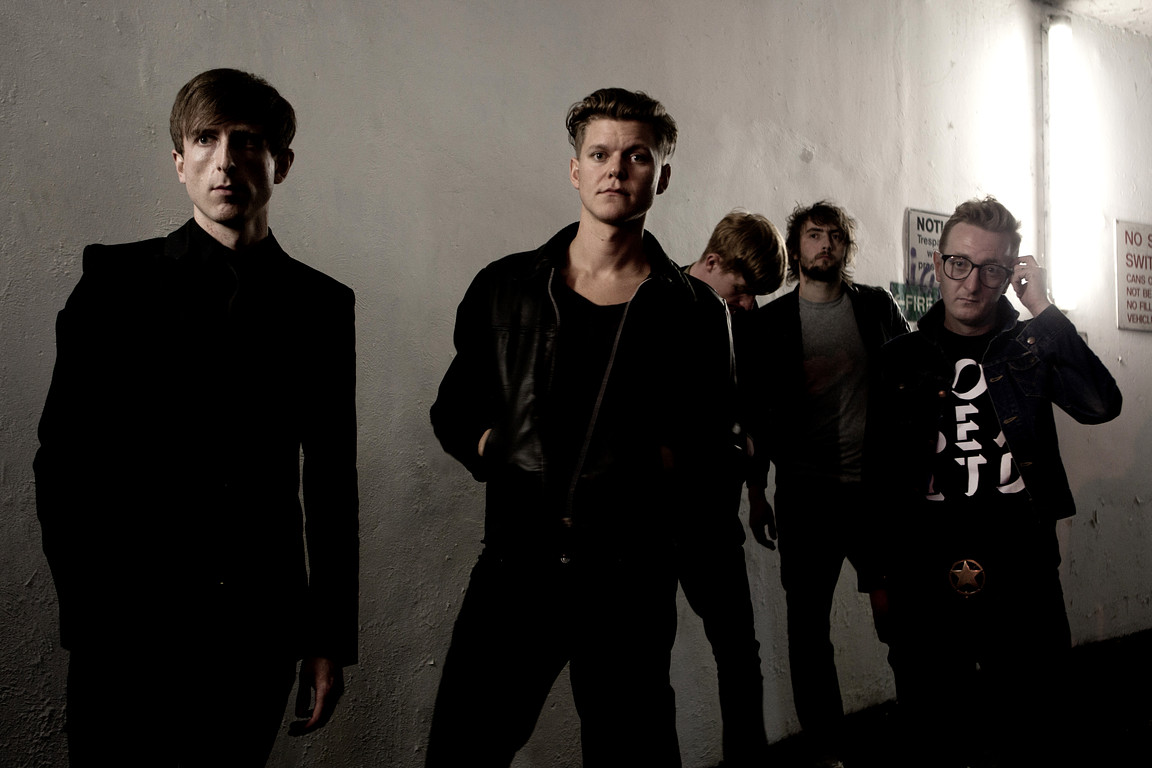 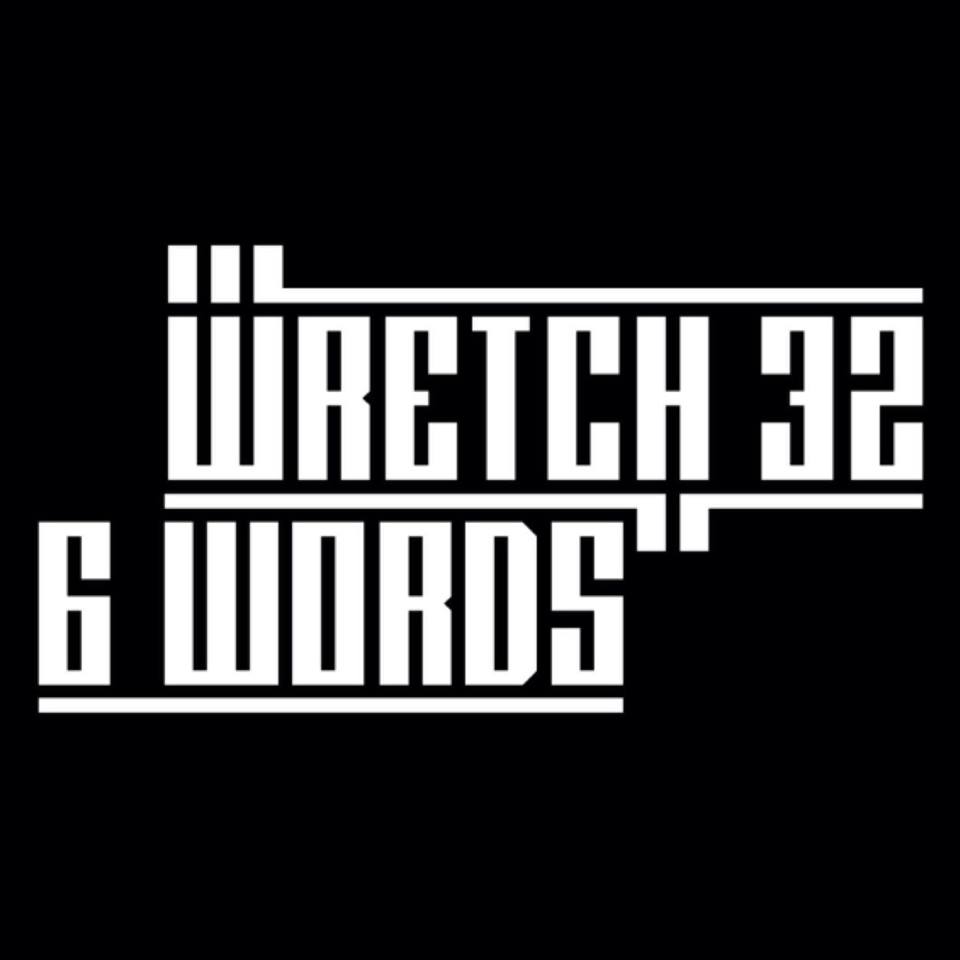 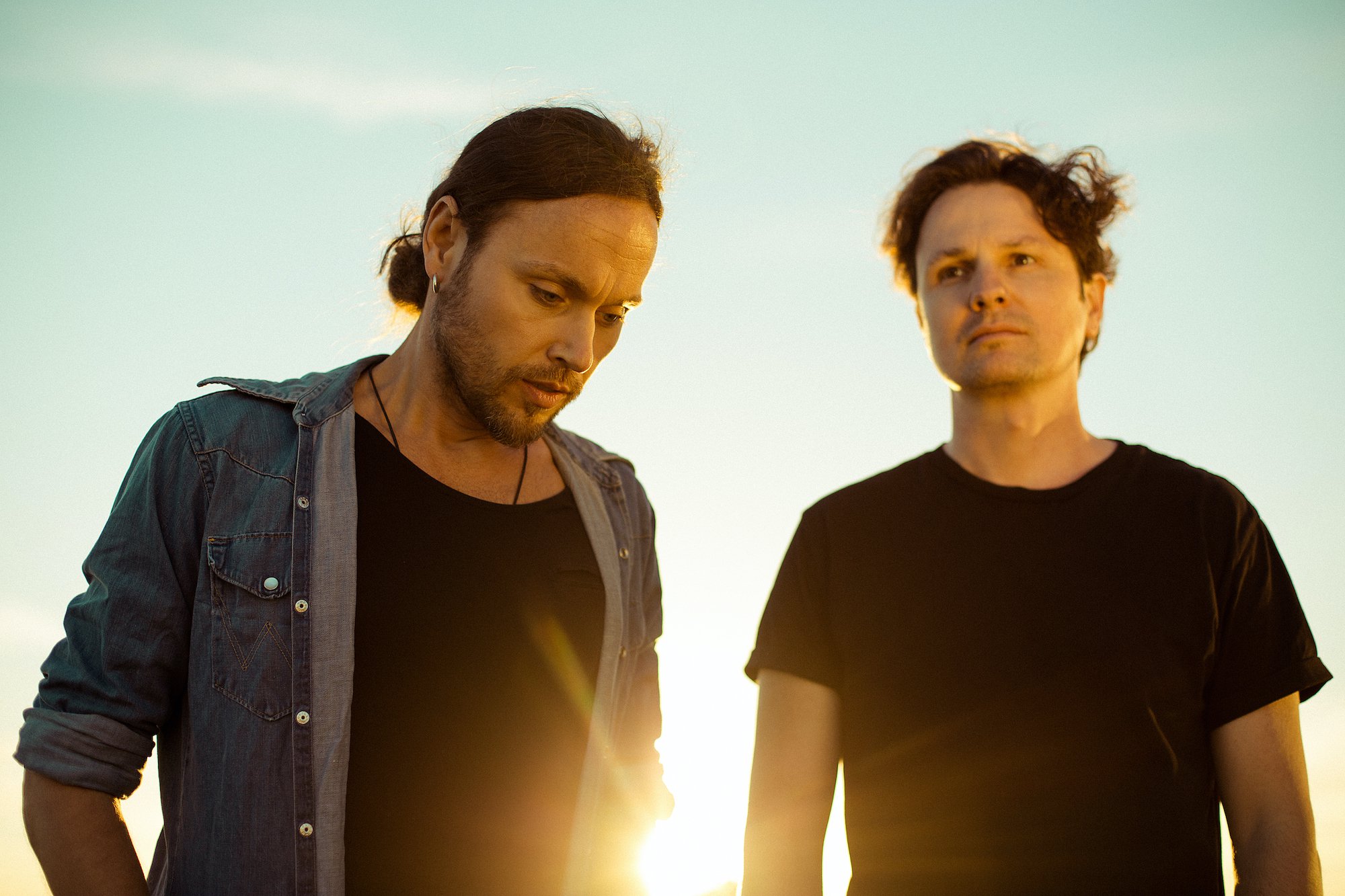 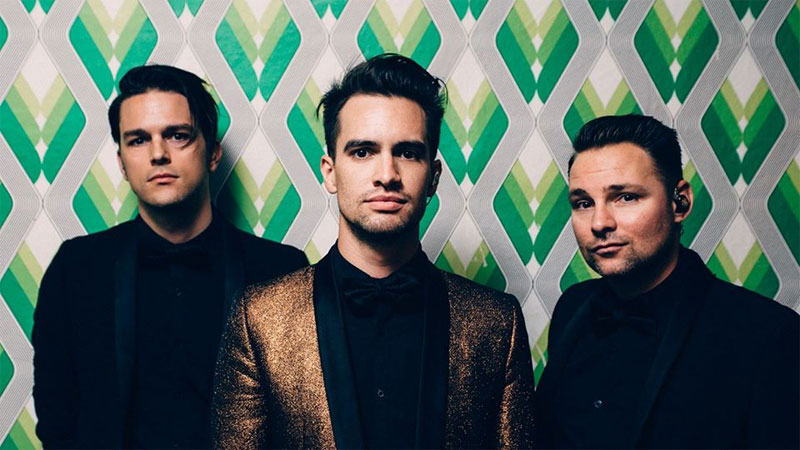