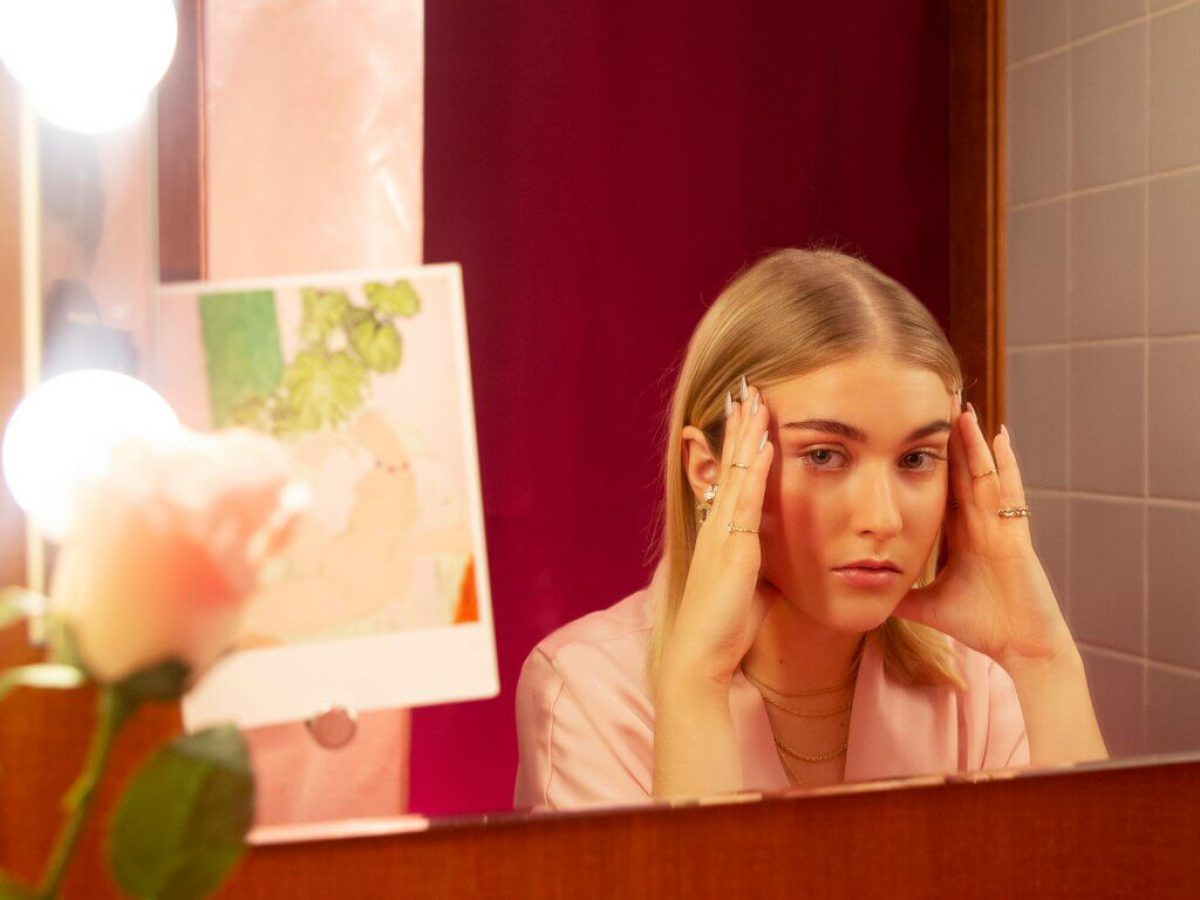 Pop singer and songwriter Lova has recently dropped her second single of 2020 “Own Worst Enemy”, releasing a sincere track focusing about her deepest thoughts and real life experience.

Lova is a Swedish artist that emerged in 2018 with her debut EP Scripted Reality, receiving positive reviews from many notable magazines, such as The Guardian, Refinery29, GQ, EARMILK, Hillydilly and Idolator, that claimed “Lova is a name you’d best start familiarizing yourself with”.

During her music career, which is constantly developing, she has already reached important achievements, as her breakthrough single “You Me And The Silence” was named by the biggest Swedish radio station the “most played song of the year by a Swedish artist”.

Following her previous 2020 release “Jealous Of My Friends”, Lova’s latest honest single “Own Worst Enemy” brings to life a page of the artist’s diary, with heartfelt lyrics reflecting about her regrets, what if’s and could have’s.

About her most recent release, Lova confessed that the new single is “raw and honest, playful and quirky, self-critical and personal but also flirtatious and badass, just like me”. Featuring Lova’s rich voice, pulsating rhythm and meaningful lyrics, “Own Worst Enemy” will surely be one of your new favourite tracks on your playlist! 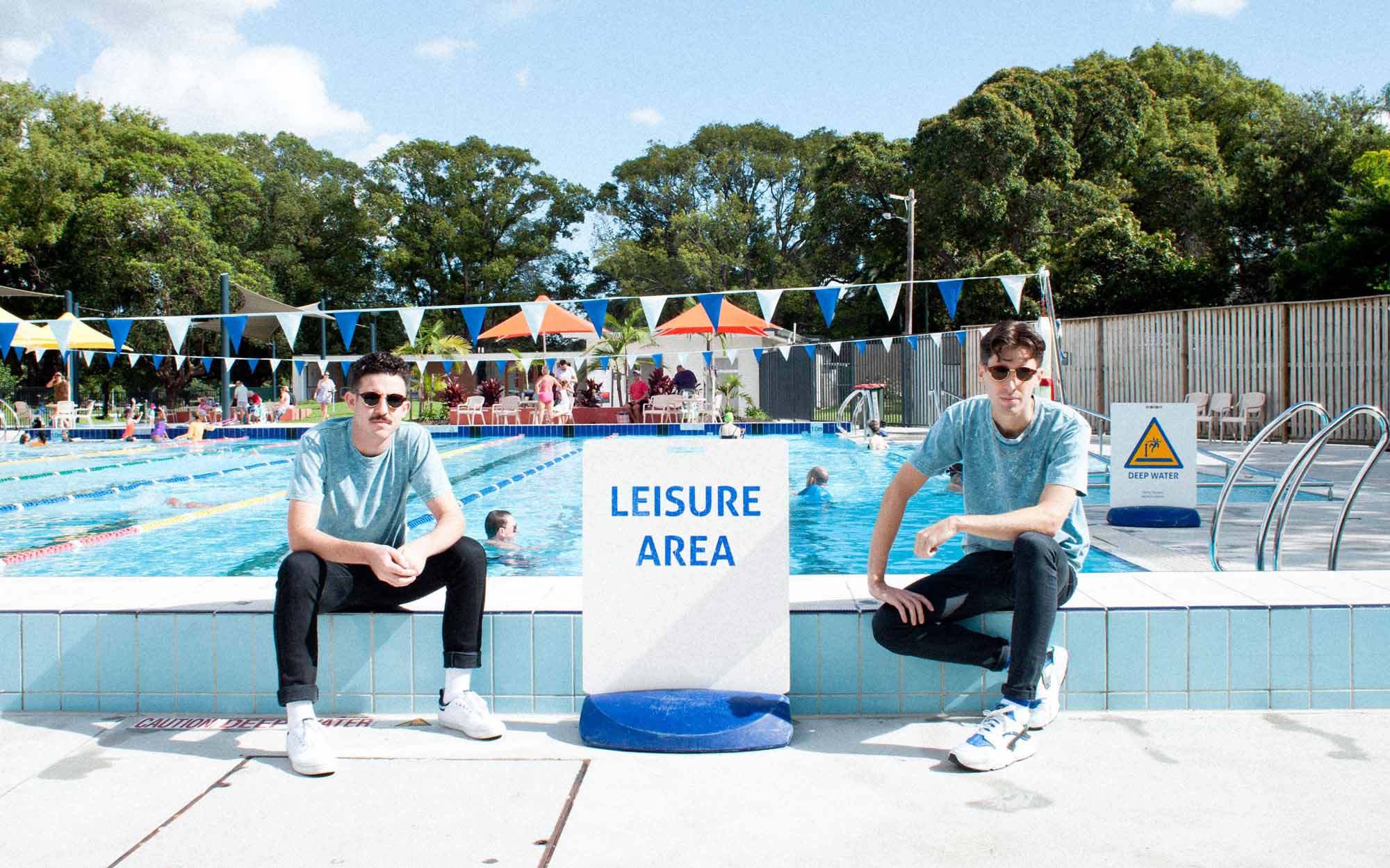 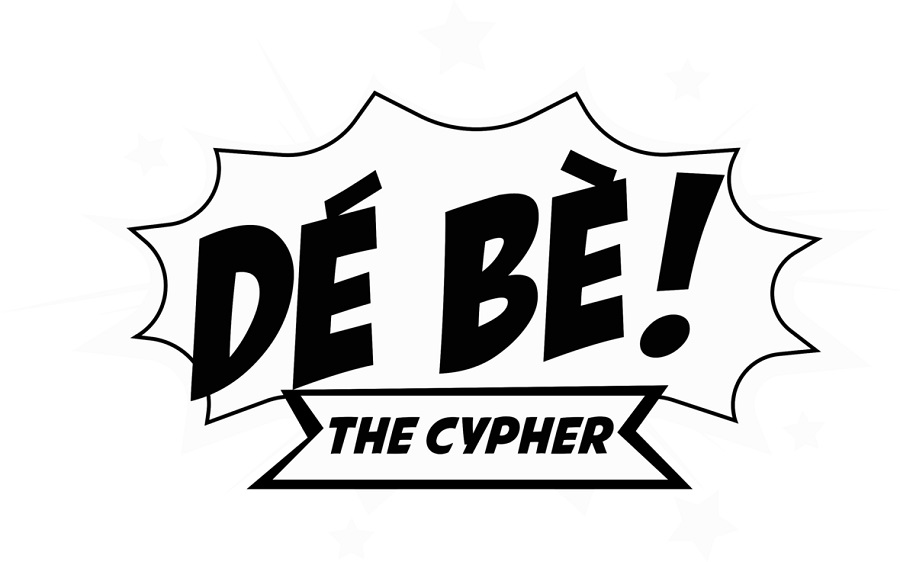 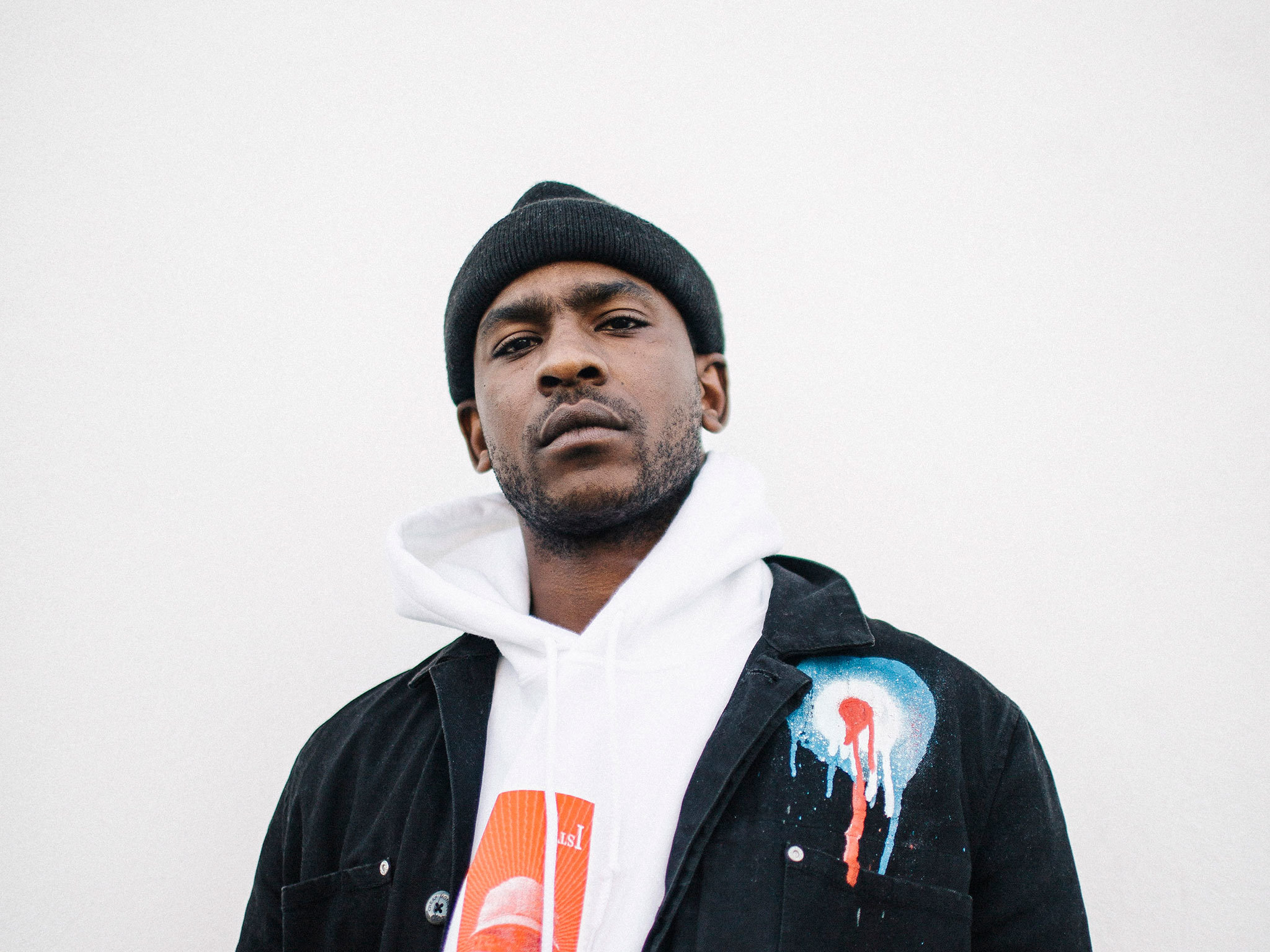 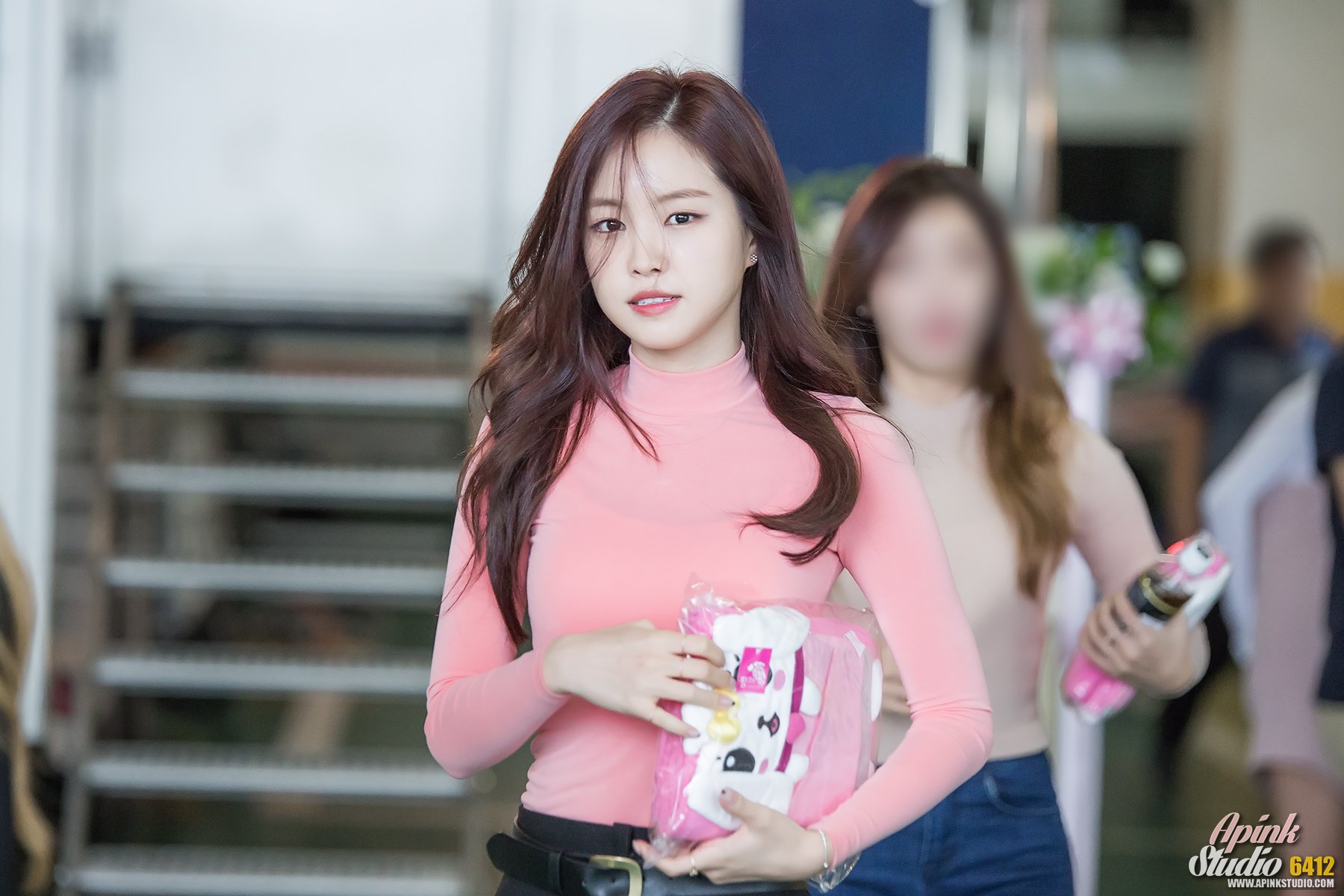 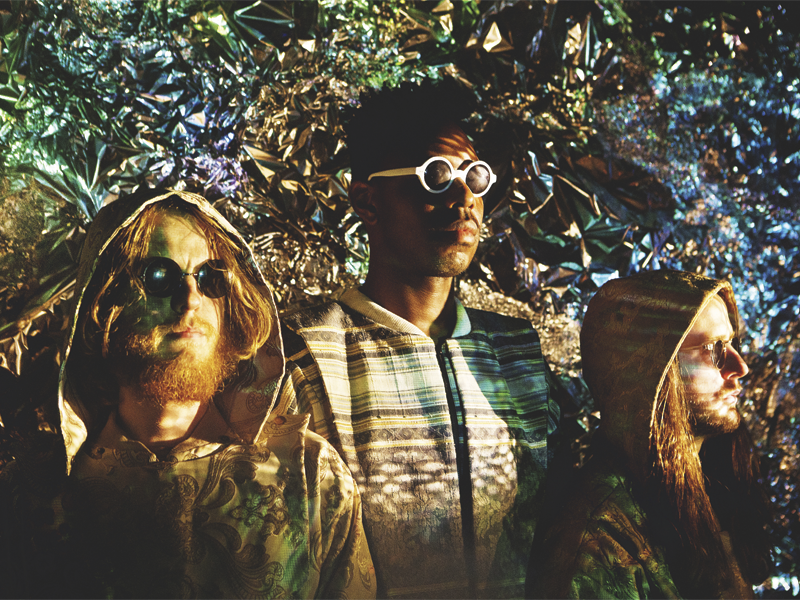