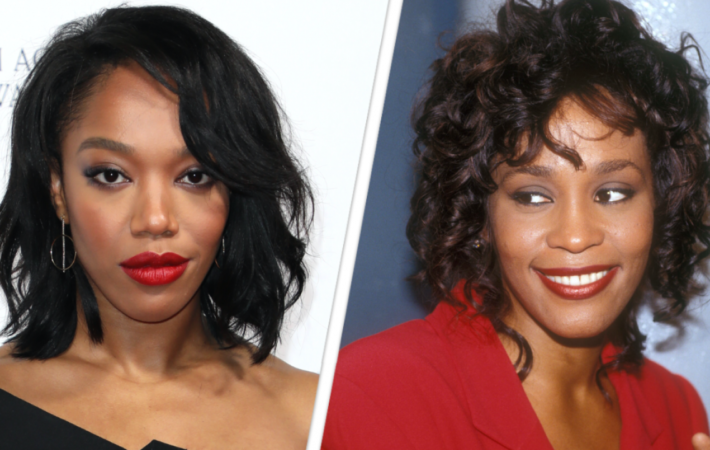 The upcoming Whitney Houston biopic I Wanna Dance With Somebody has found its lead. Naomi Ackie, who recently played Jannah in Star Wars: The Rise Of Skywalker, will inhabit the role of the legendary singer.   The biopic is being helmed by Stella Meghie (The Photograph) and penned by Anthony McCarten, who wrote the screenplay for Bohemian Rhapsody. Considering[…] 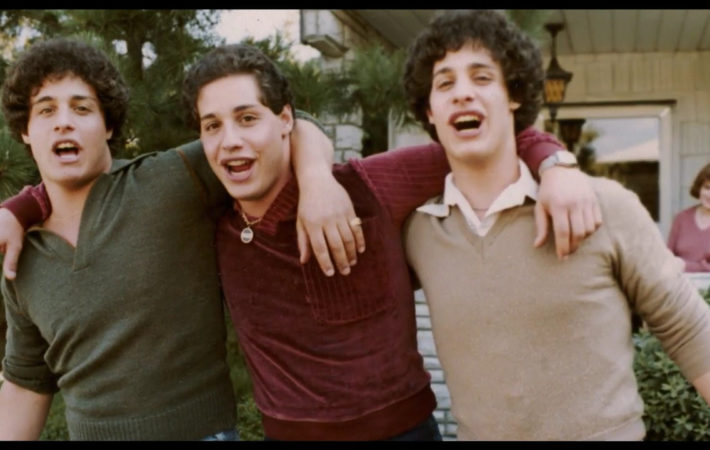 Bohemian Rhapsody screenwriter Anthony McCarten has signed on to write the script for Three Identical Strangers. “Wasn’t that a recent documentary?” I hear you wonder. You’re right. But McCarten will write the screenplay for the narrative adaptation of the doc, which is being partly produced by Film4.   McCarten has the unusual knack of writing scripts that eventually lead[…] 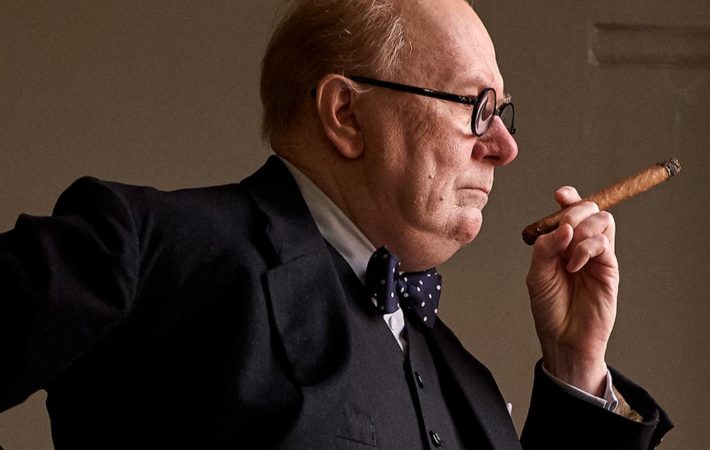 Yesterday Focus Features unveiled a second trailer for the British war drama Darkest Hour.   The film is directed by Joe Wright who is known for his other projects such as Pride & Prejudice, Atonement, and Anna Karenina. Sticking to period pieces, he now wants to tell the story of Prime Minister Winston Churchill following his early days when[…] 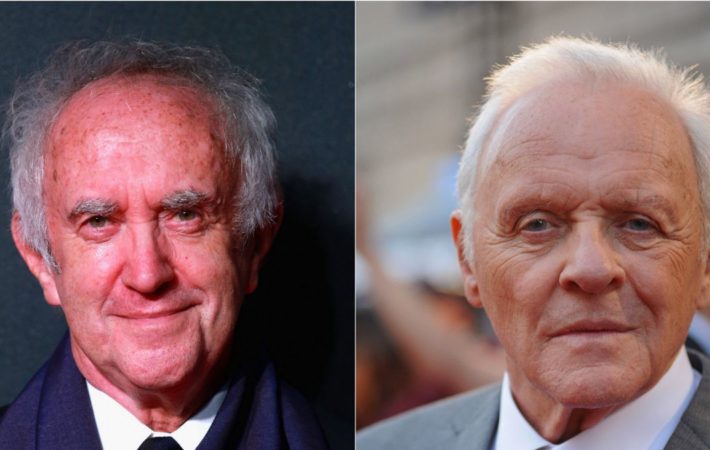 Netflix’s library of original content continues to grow, and they continue to be able to attract the big acting names to their projects. This time they’ve attracted two stars from two of HBO’s biggest shows to their service. Jonathan Pryce (Game Of Thrones) will be joining Netflix’s upcoming film The Pope as the leader of the Roman Catholic Church,[…] 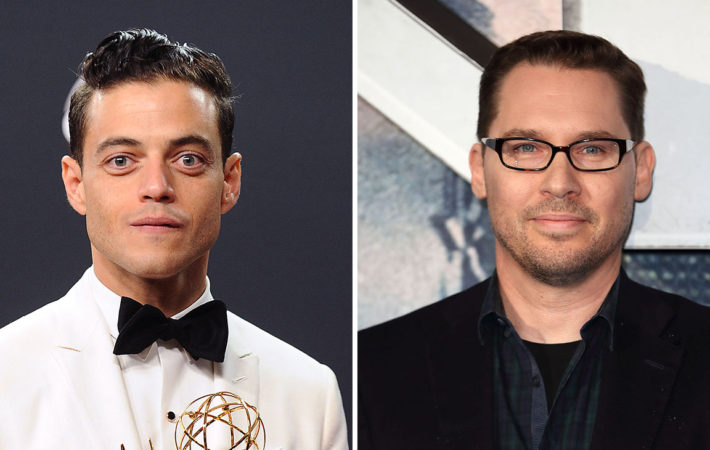 The long-gestating movie based on seminal rock band Queen is set to begin pre-production. After years of arduous effort, last year Bryan Singer was hired to direct with Mr. Robot star Rami Malek playing legendary frontman Freddie Mercury. Pre-production on the film is set to begin this week, with principal photography being shot in and around London looking at[…]