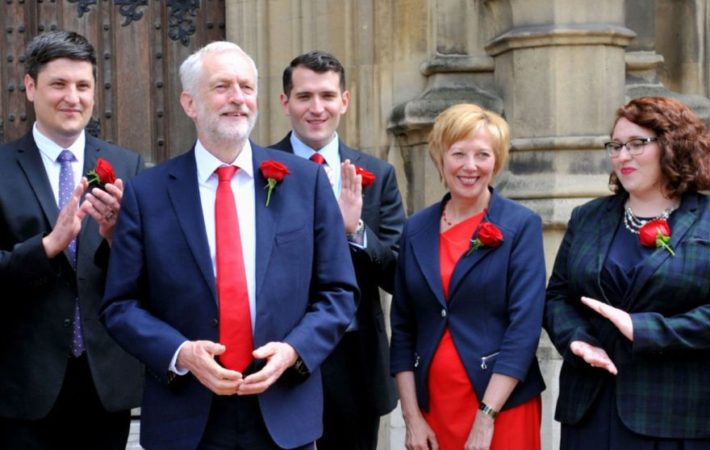 Christmas has come early for Labour Party leader Jeremy Corbyn. Following the re-shuffle and resignation of Theresa May‘s cabinet, Corbyn wastes no time to poke fun at the Conservatives. He humours parliament by stating that members of her party would have resigned earlier, however had no bus service to take them home.   He continues to criticise May by[…] 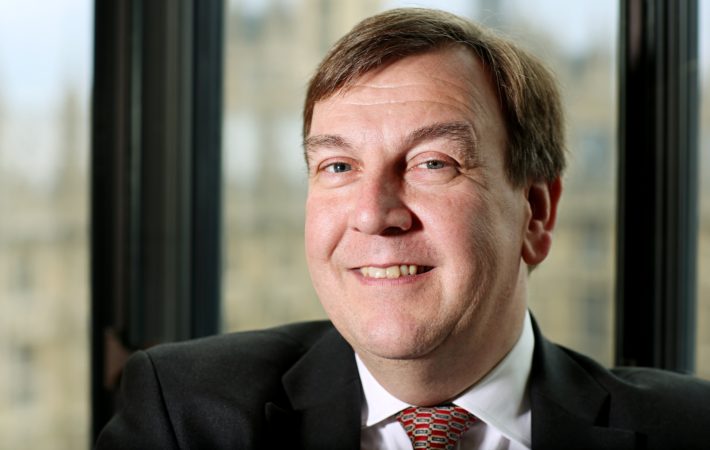 What is it with John Whittingdale and negative news stories, I’ve lost count of how many times I’ve seen his name in the press recently. The embattled Culture Secretary has been accused of misleading MPs, by shadow culture secretary Maria Eagle, over the handling of the Government’s plans to privatise Channel 4 – who recently rejected a plan to[…]

Just after allegations that the Tory government are encouraging the BBC to sell their share of UKTV, shadow culture secretary Maria Eagle accused John Whittingdale of “bullying” the BBC and seeking to “undermine the independence of the BBC” as part of an “ideological dislike” of the corporation.   Eagle commented: “He has bullied the corporation over its editorial line[…] 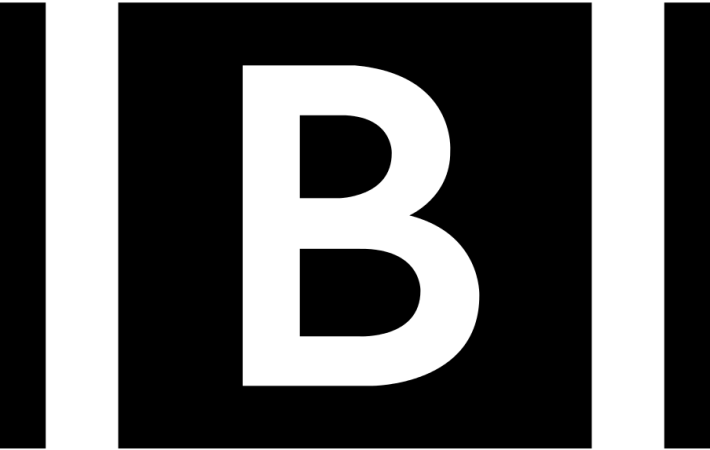 Labour has launched a savage attack on the Government, accusing it of bullying the BBC and remake the political landscape for their own advantage by threatening the BBC over funding and channel 4 with privatisation. Shadow Culture Secretary Maria Eagle accused the Government:   “They are engaged in an attempt, using the process of charter renewal, to make the[…] 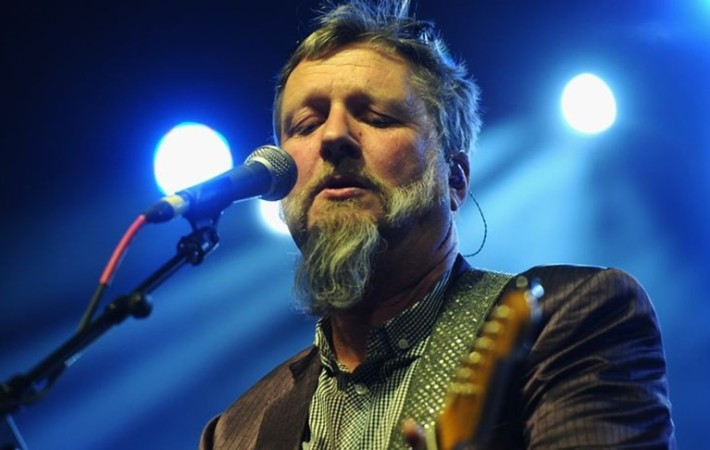 On January 10 Glenn Tilbrook, frontman of British band Squeeze, made the decision to change part of a song to protest a recent decision made by David Cameron to demolish and replace council flats. The song – “Cradle To The Grave” – was performed on The Andrew Marr Show in front of the Prime Minister himself.   Originally, Tilbrook[…]