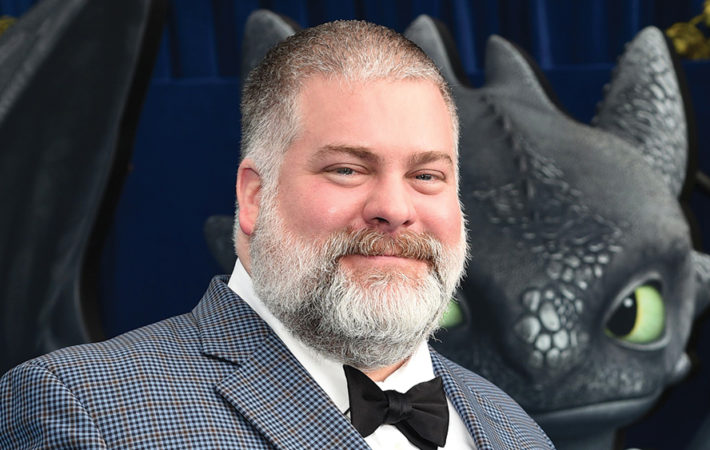 It’s been a very good week for Dean DeBlois. The How To Train Your Dragon director already signed on to helm his first live-action film with Paramount/Hasbro’s Micronauts, and he now has a second live-action project locked down in the space of a few days. DeBlois will direct a new take on Treasure Island that Universal Pictures and Mandeville[…]

How To Train Your Dragon director Dean DeBlois is about to make the jump to live-action. Despite having two Oscar nominations under his belt for his animation work, he’s turning to live-action to adapt the Hasbro toy line Micronauts into a movie.   Per THR, the original 1970s toys led to comics which “told of a Microverse in which[…] 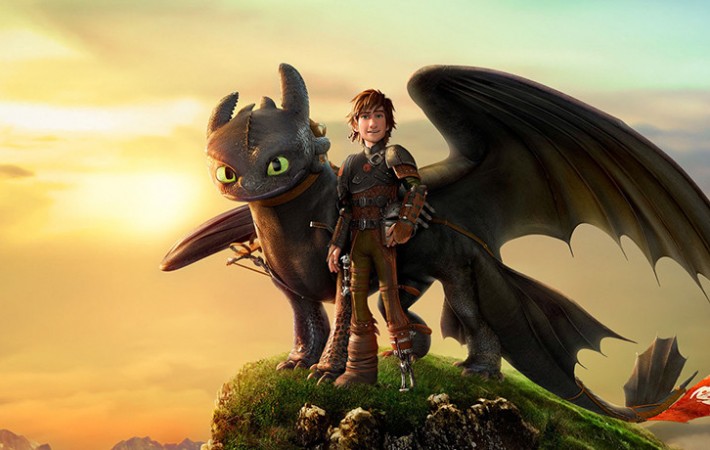 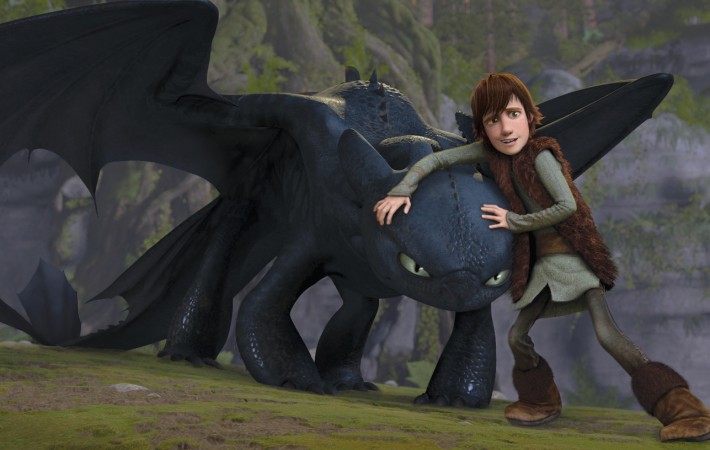 You’ll surely be no stranger to the fantastic movies that have been How to Train Your Dragon and its sequel. Well, following their huge successes, another sequel is set to be released. However, whereas the third film in the franchise was set to be released in 2016, it has been delayed by a whole year, so fans will not[…]