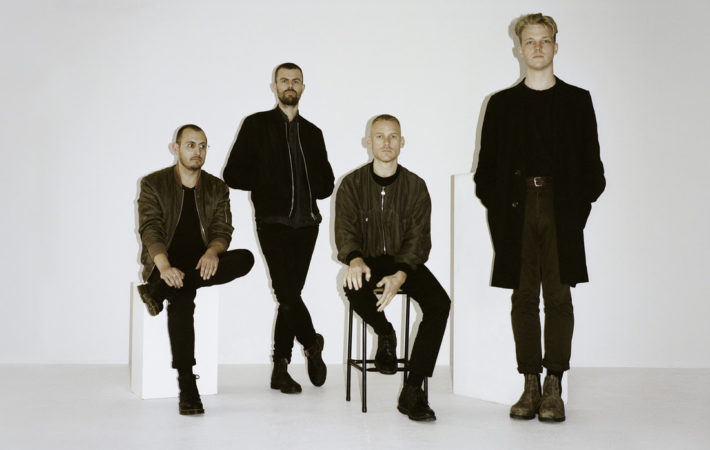 Gold Class – Get Yours | Music Video

Gold Class unveil their new music video for “Get Yours” today, the track is part of their new album titled Drum, which is out on August 18 via Felte.   The video was directed by Defero Productions and it was filmed at a recent sold out show at The Corner Hotel in Melbourne. Thanks to the soft purple lights[…] 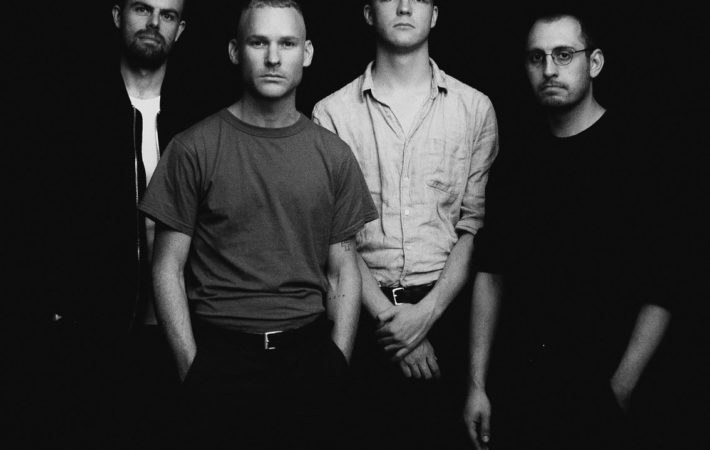 Gold Class have just released their new single “Rose Blind” the second single from their upcoming album Drum that will be available on August 18 via Felte.   The song is very strong and has the features that we love more of the Australian band. The dirty sound of the singer voice, the guitar solo and the drum driving[…]