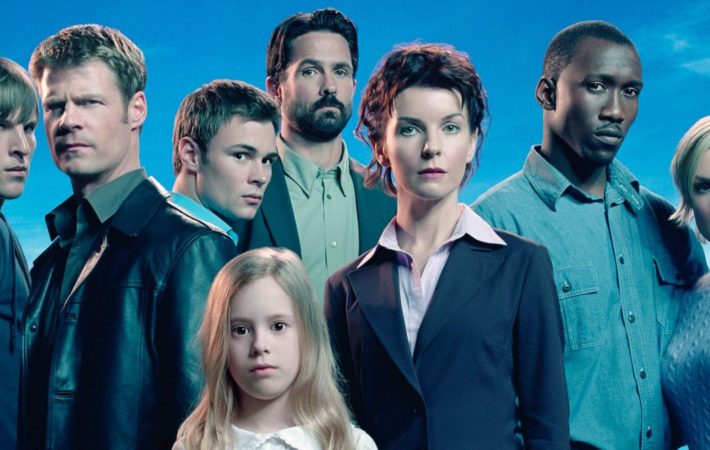 American network The CW has had success in recent years by developing reboots and re-imaginings of well known properties, most clearly with its highly successful Riverdale. Just as that series introduced a whole new generation to Archie, they’re perhaps looking to do the same with their latest project. They’re developing a reboot of the mid-2000s series The 4400.  […] 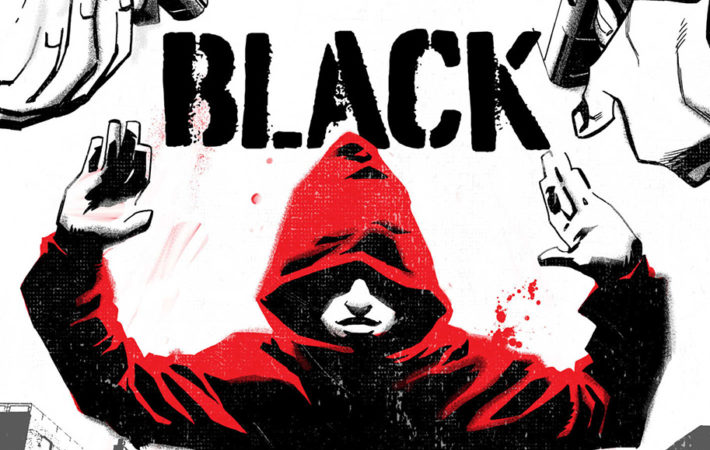 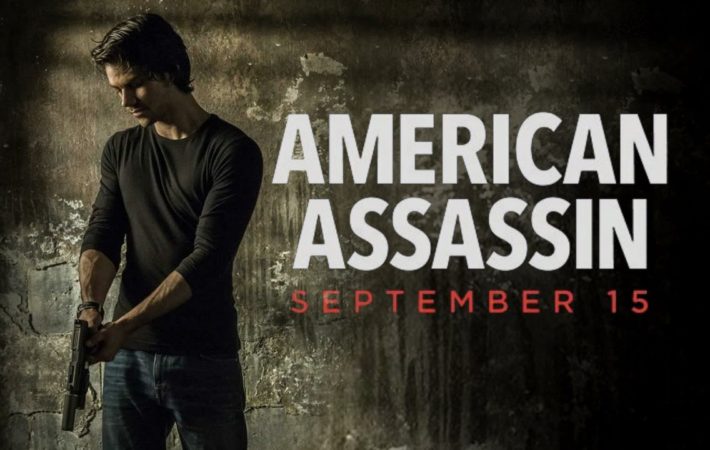 Lionsgate have released a new trailer for upcoming film American Assassin. The synopsis reads: “twenty three-year-old Mitch lost his parents to a tragic car accident at the age of fourteen, and his girlfriend to a terrorist attack just as they were engaged. Seeking revenge, he is enlisted by CIA Deputy Director Irene Kennedy as a black ops recruit.” Action[…]