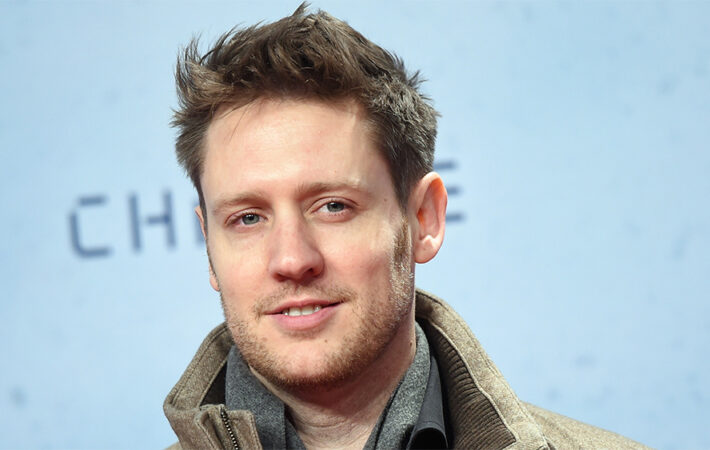 Neill Blomkamp hasn’t directed a feature film since 2015. And while he’s been working on various short films, advertisements and attempting new instalments of classic franchises like Alien and RoboCop, he hasn’t quite been able to live up to the wunderkind label people tagged him with after he burst onto the scene with District 9.   His two films[…] 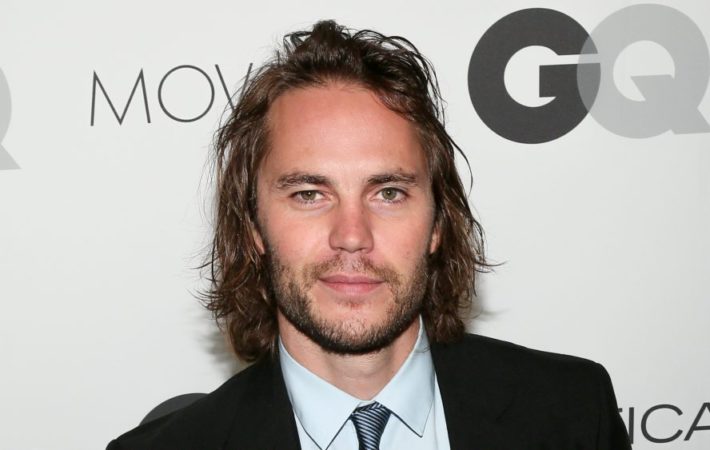 Taylor Kitsch has signed on to star in Neill Blomkamp‘s upcoming sci-fi thriller, Inferno. The film revolves around a cop in New Mexico who investigates a seemingly ordinary murder, only to discover that the perpetrator is an alien monster.   When his debut District 9 hit big in 2009, Blomkamp instantly became one of the hottest directors around. However[…] 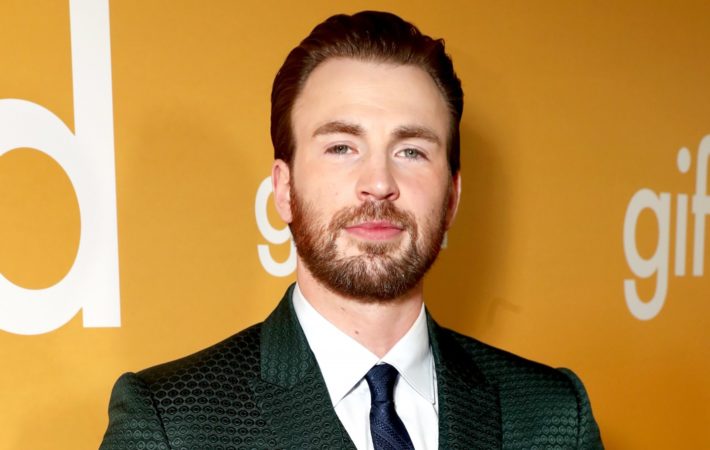 Chris Evans has signed on to star in Neill Blomkamp‘s (District 9, Elysium) disaster thriller, Greenland. The Avengers star will play the patriarch of a family who must fight for survival in the face of a cataclysmic natural disaster.   Given the title and the social themes tackled in Blomkamp’s previous work, this sounds like a film about climate[…] 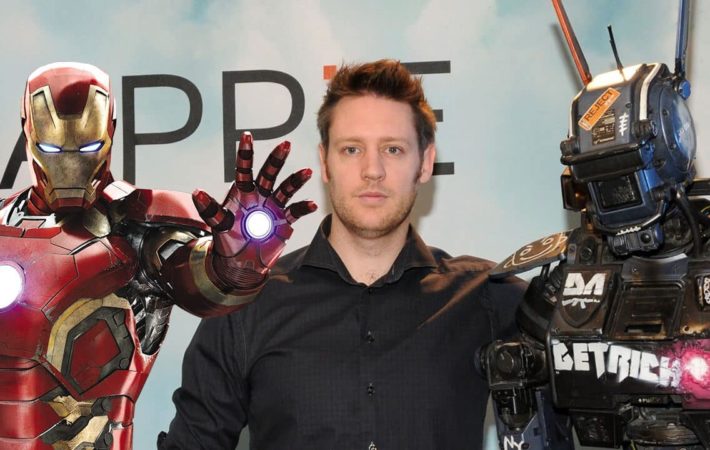 Director Neill Blomkamp burst onto the scene in 2009 with District 9, a nuanced, emotional sci-fi film that was also a technical marvel. He followed that up with Elysium and Chappie; also sci-fi films that were technical marvels. So it’s no surprise at all that he’s interested in directing an Iron Man film.   When asked on Twitter by[…] 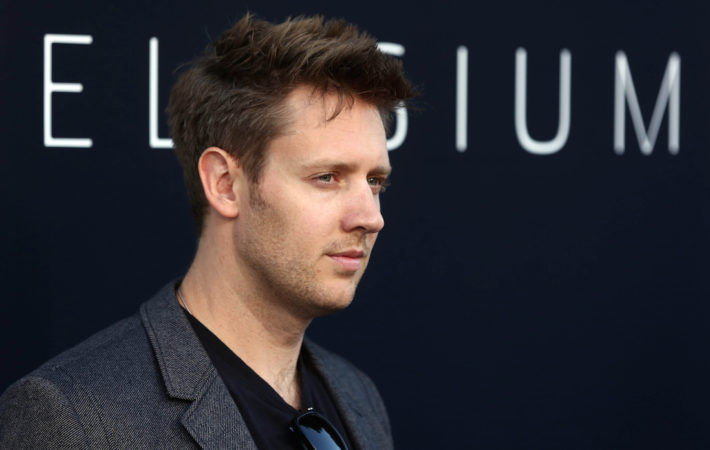 Neill Blomkamp, director of prominent sci-fi films District 9, Elysium and Chappie, has recently been releasing various short films on YouTube under the Oats Studios banner.   With three films so far released on the channel – Rakka, Cooking With Bill and Firebase, with the former racking up almost 3 million views – Blomkamp is now set to use[…]