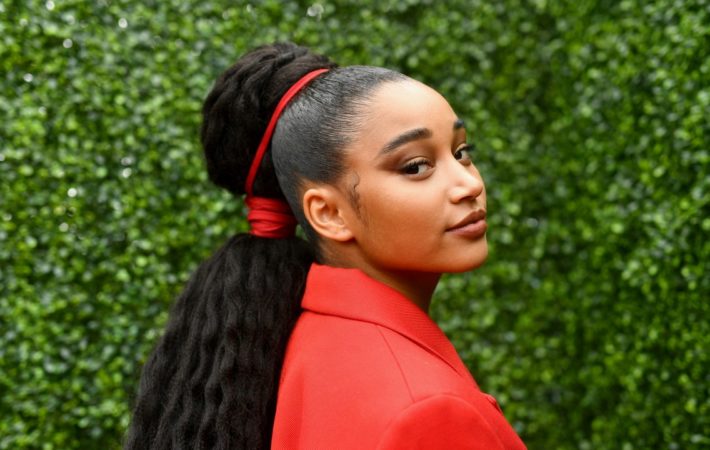 Fenty Beauty announced today that 20-year-old actress and activist Amandla Stenberg is going to be its new Brand Ambassador, alongside its founder Rihanna, of course. Since its launch in 2017, Fenty Beauty has become an icon among the beauty brands, and every girl has or wishes for their product. So, what’s the best choice for an ambassador, if not[…] 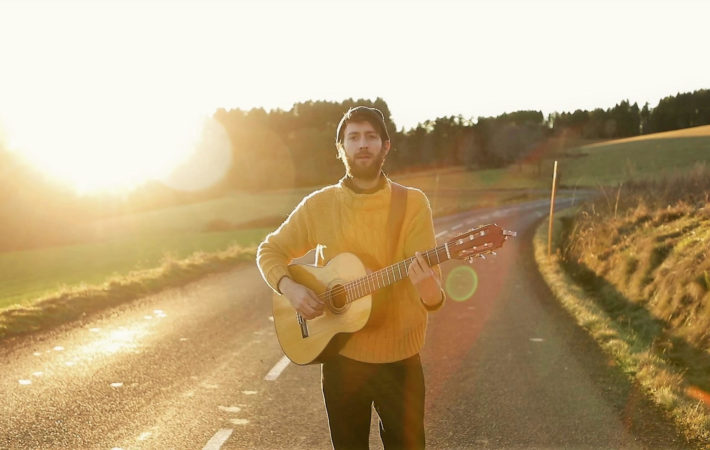 Bristol-based singer-songwriter Sean Christopher recently premiered a very simple yet unconventional video for his current single “A Thousand Hues” and it’s a live rendition of the original, guitar driven, acoustic folk track.   In this new video, directed and shot by Job Antoni, Christopher brings the term “taking the scenic route” to life and gives it a whole new[…] 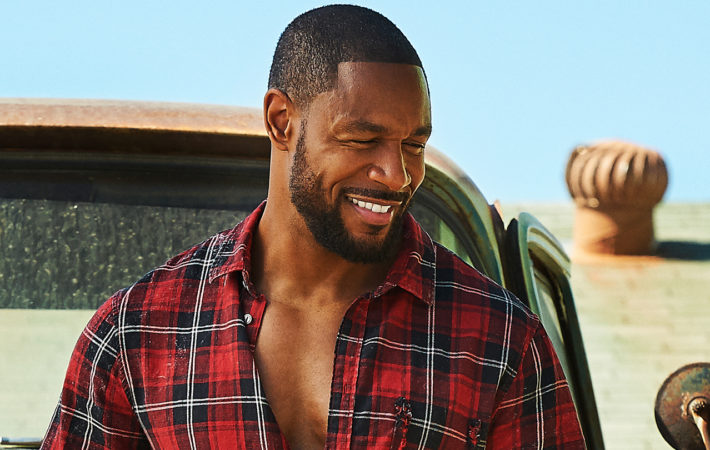 The American artist Durrell Babbs better known by the name Tank, is an R&B singer-songwriter who just released his brand new album titled Savage via Atlantic Records. The album has been available for pre-order for a while now, but today it is out everywhere. The new album contains 11 tracks in which Ludacris, Valentine, Trey Songz and Candice Boyd[…] 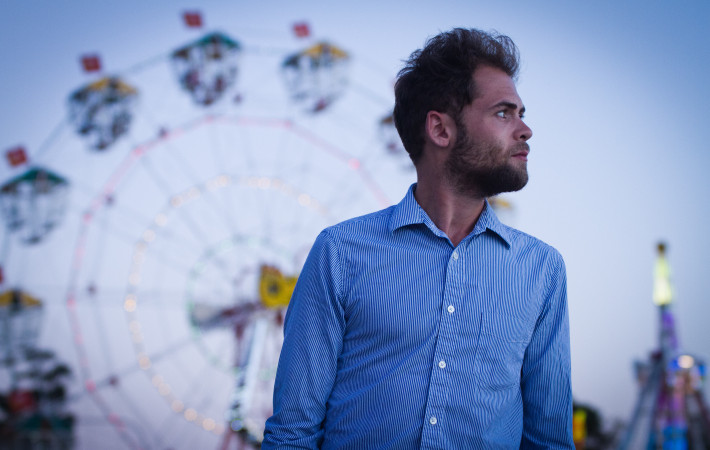 Michael David Rosenberg, better known by his stage name as Passenger, released his sixth studio album, Whispers II, earlier this year in April. It was a follow up to last year’s Whispers and it received an outstanding response, as it debuted at No. 12 on the UK albums chart, as well as at No. 8 on Billboard’s ‘U.S. Folk[…]